Herein, to improve the production of AMPs, the RBS library of T7 RNA polymerase based on Escherichia coli BL21 (DE3) was constructed, and then the most suitable expression host could be screened by high throughput screening. Besides, promoter engineering is also an effective strategy to improve the expression of genes. Promoter plays a significant role in gene transcription because it controls the binding of RNA polymerase to DNA.

Therefore, we are trying to use promoter engineering to improve BioBrick BBa_K3578010 from the 2020 iGEM worldshaper-Nanjing Team, and improve the ability of Yarrowia lipolytica to utilize the starch as an improvement.

We hypothesized that the expression level of glucoamylase could be increased through using the more potent promoters. For this, we scanned the genome of Y. lipolytica and characterized 20 endogenous promoters in Y. lipolytica.

Given Y. lipolytica's metabolism with a high propensity for flux to tricarboxylic acid (TCA) cycle intermediates, the promoters chosen are primarily centering around the carbon metabolism and tricarboxylic acid cycle. We selected 20 endogenous promoters (Table1) in Y. lipolytica for genetic parts characterization. Specifically, these genes include:

Subsequently, shaking flasks were performed to characterize the strength of promoters by the Nluc analysis, which has been reported in the previous study (Liu et al., 2019).

Table 1: The genetic information of the selected 20 endogenous promoters 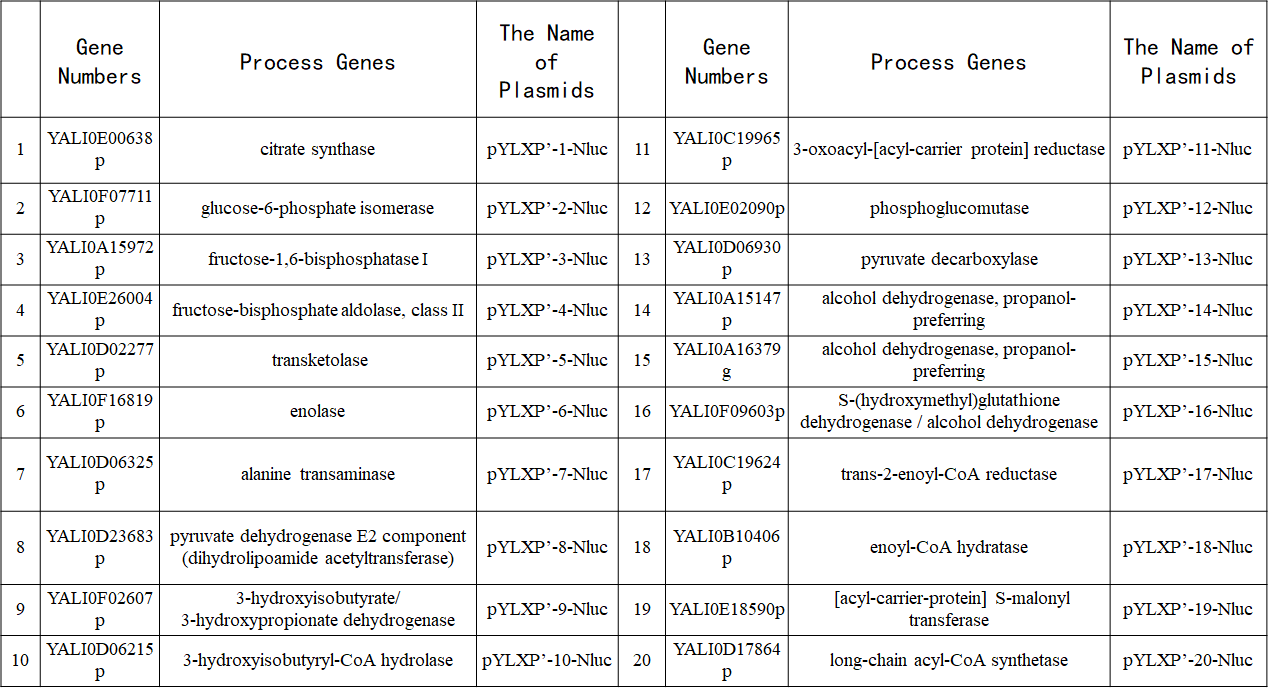 Fig. 1. The maps of recombinant plasmids for characterizing the strength of promoters 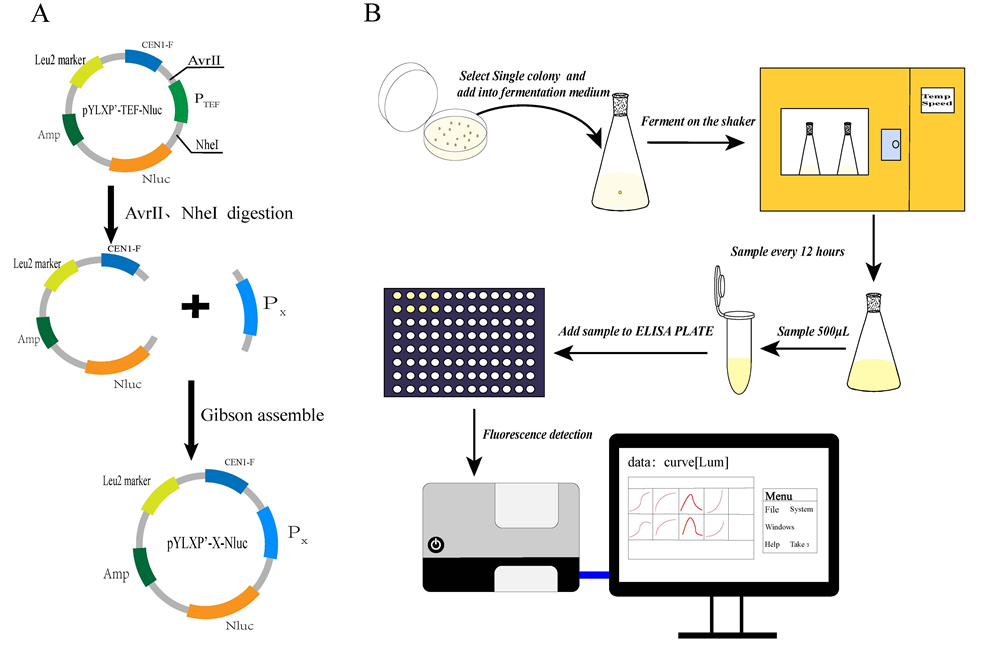 Fig. 2. A. The processes of constructing plasmids. B. Characterizing the strength of promoters

The results of the Nluc analysis showed that strains po1f-P2-Nluc and po1f-P17-Nluc generated the highest Nluc activities compared with other strains (Fig. 3), indicating promoter P2 and P17 are two strong promoters. 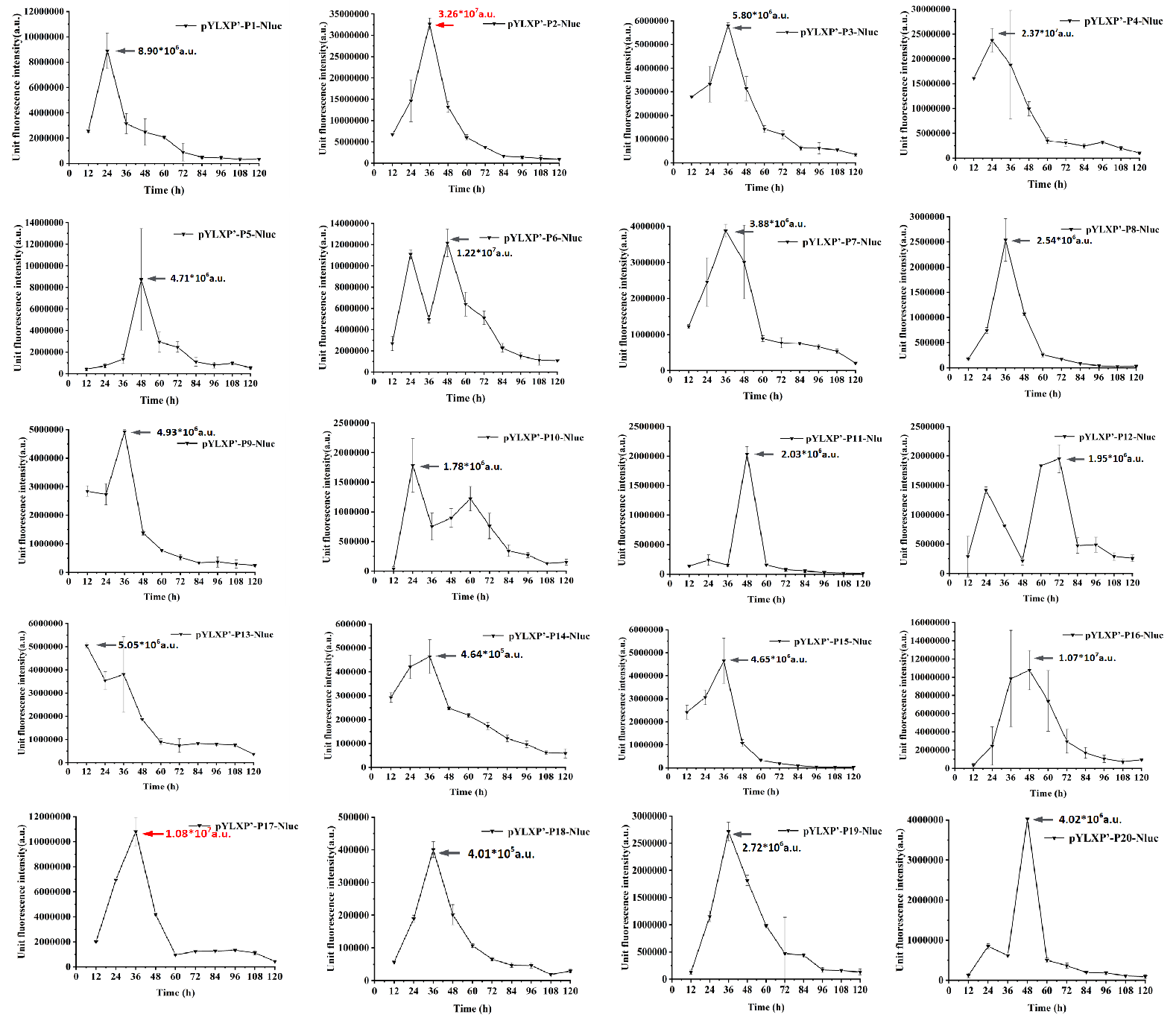 Fig. 3. Nanoluc luciferase gene was used as a reporter gene to quantify the promoter strength.

Fig. 4. The maps of recombinant plasmids of pUC-P2-AnGlu and pUC-P17-AnGlu

As shown in Fig. 5, we can see that po1f-P2-AnGlu and po1f-P17-AnGlu both showed better cell growth than that of the control strain po1f-Pexp-AnGlu (BBa_K3578010), indicating that glycolase has been overexpressed by promoters P2 and P17. Moreover, among these strains, the cell growth of po1f-P2-AnGlu was the highest. That is to say that the use of strong promoter expression can improve glycolase activity, indicating that our strategy is indeed effective. 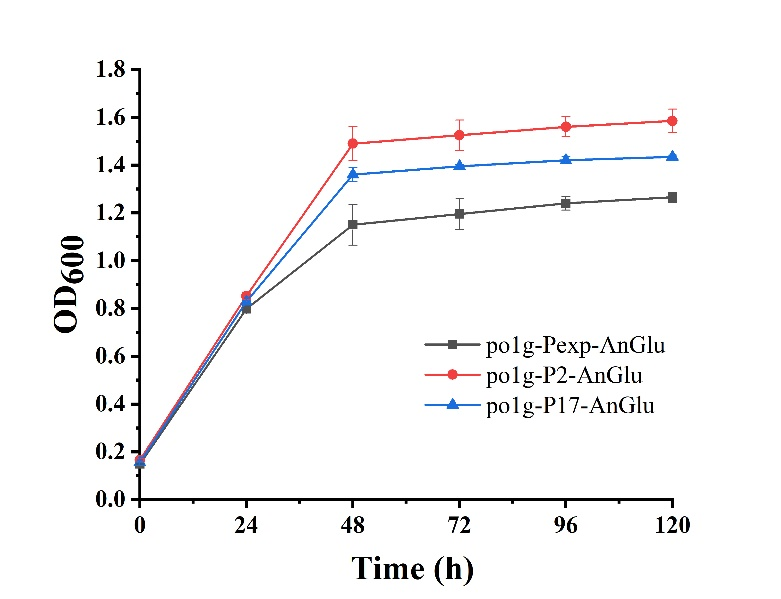 Fig. 5. The maps of recombinant plasmids of pUC-P2-AnGlu and pUC-P17-AnGlu
Reference