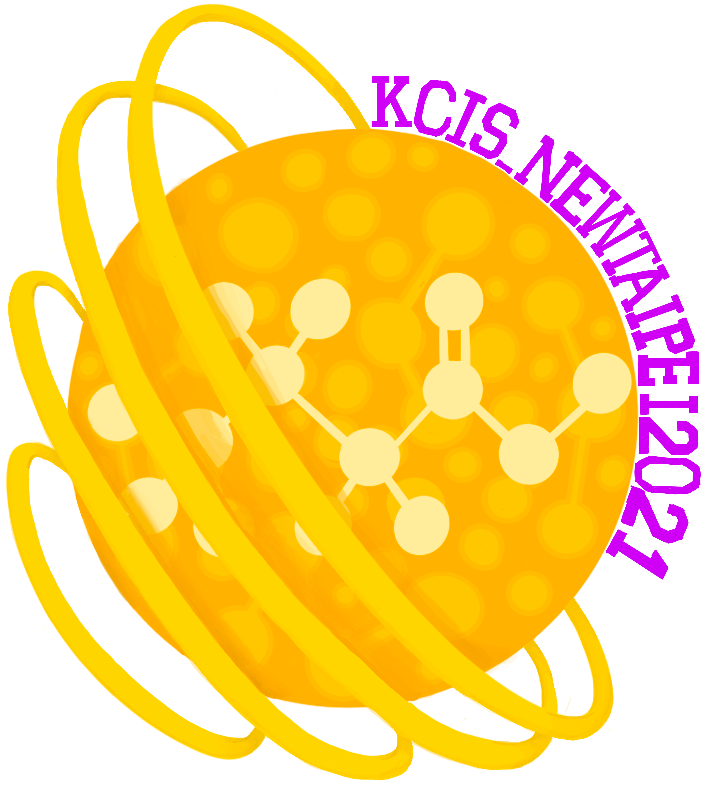 PROOF OF CONCEPT PROOF OF CONCEPT
Summary
After confirming the engineering of our DNA constructs, we further proved that our project is likely to work in a relevant context. We confirmed the expression of our target protein beta-hydroxybutyryl-CoA dehydrogenase with SDS-PAGE and planned further experiments to test the increase of butyrate production and the upregulation of Vitamin D Receptor (VDR) expression by butyrate. Due to our limited time in the lab space, we weren’t able to perform some of the future experiments we planned. These experiments can be performed if our team decides to continue on phase 2 in the next iGEM cycle.
Protein Expression Result
Found via RCSB Protein Data Bank, the size of beta-hydroxybutyryl-CoA dehydrogenase is determined to be 37kDa. We picked 3 colonies and ran SDS-PAGE with Tris-Glycerin 4-20% as the marker; each colony was grown under both induced and uninduced conditions. Uninduce colony has its repressor attached to the operator, therefore transcription will not occur; on the other hand, induced colonies by IPTG, the represso r will fall off from the operator, therefore the gene will be properly expressed by the polymerase. According to figure 1, HBD protein is overexpressed in induced cells colony 1 (Q1), colony 2 (Q2). However, the OD 600 result shows that the Q3 has low bacteria density. Due to the lack of concentration of colony 3 (Q3), its protein expression isn’t as obvious as Q1 and Q2. 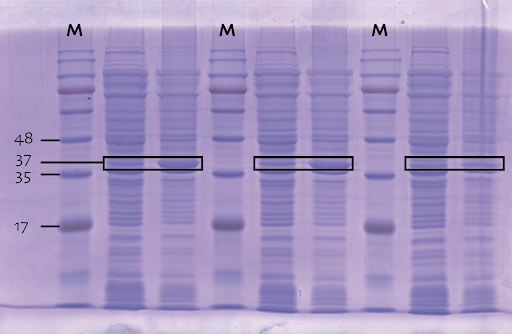 Figure 1. Gradient PCR to determine optimal annealing temperature. The annealing temperature from the leftmost lane to the rightmost lane was set to be 66°C , 64°C, 61°C, and 57°C, respectively. Bands at 888 bp appeared in all four lanes. The letter M is used to indicate the lane loaded with a 1kb DNA ladder.

Figure 2: Reaction catalyzed by HBD (the reaction causes the formation of NADPH)

Figure 3: Reaction catalyzed by BCD (the reaction causes the formation of NADH)
Upregulation of Vitamin D Receptor
Expression
After confirming the increase of butyrate, we further planned to test the relationship between butyrate and the upregulation of Vitamin D receptor (VDR) expression. We plan to treat the HCT cell line, also known as the human colorectal carcinoma cell line. HCT cell lines are used because the microbiome in the colorectal cells absorbs butyrate.

The specific details of the experiment are included in the experiment page. If the result demonstrates that the VDR expression increases with the addition of butyrate in a time-and-dose dependent manner, it would confirm our hypothesis that our product, which enhances the synthesis of butyrate, could upregulate the VDR level and, therefore, increase the efficiency of Vitamin D binding activity.
A Bigger Picture
Our experiment results provide proof to the viability of our project. Yet with the incorporation of the experimental ideas with the hardware designs, which includes fermentation kit and starter cultures for common fermented food, we can truly put our project into practice, implementing our ideas as a practical and efficient way for individuals to combat vitamin D deficiency.