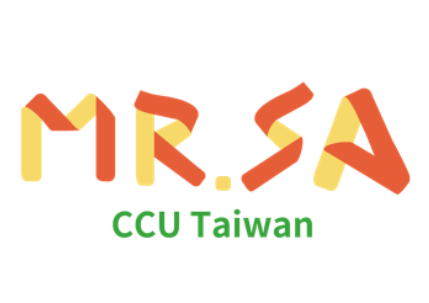 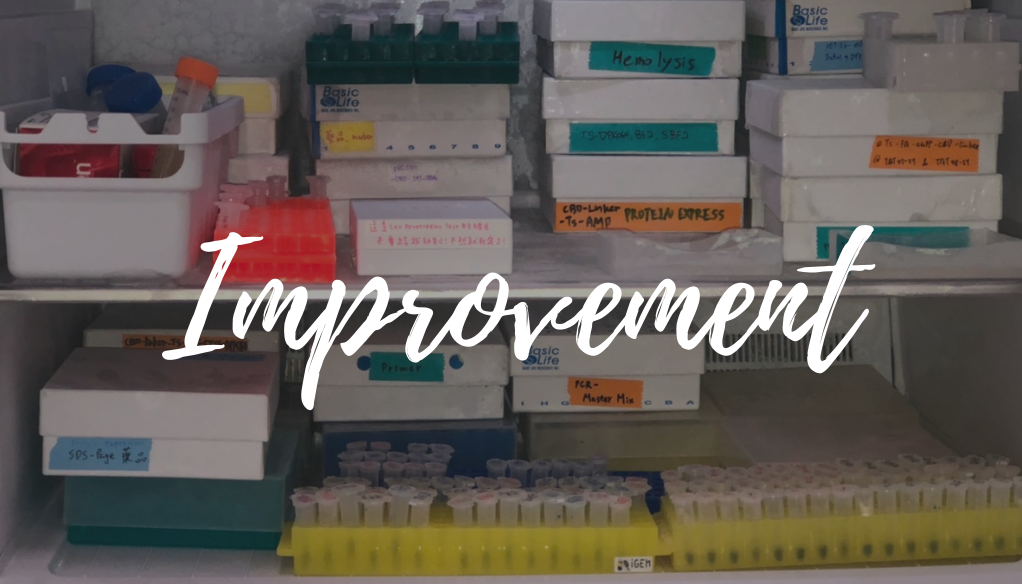 In our design, we selected TAT to bring DPK-060 in macrophage to tackle the MRSA latency. In search of the existing part in iGEM, we found that BBa_K1202006 (YGRKKRRQRRR) is corresponding to the amino acid 47-57 of the transcription protein TAT in HIV-1 (TAT47-57). However, the first two amino acids at the N-terminal of TAT47-57 are Y and G, which should not be recognized by thrombin if respectively located at P1’ and P2’ positions of thrombin cleavage site (Figure 1) [1].


To tackle this problem, we found that TAT48-57 is also applied to bring cargo into cells. The first two amino acids of TAT48-57, G and R, are suggested to be efficiently cleaved by thrombin, as respectively located at P1’ and P2’ positions of thrombin cleavage site (Figure 1) [1]. 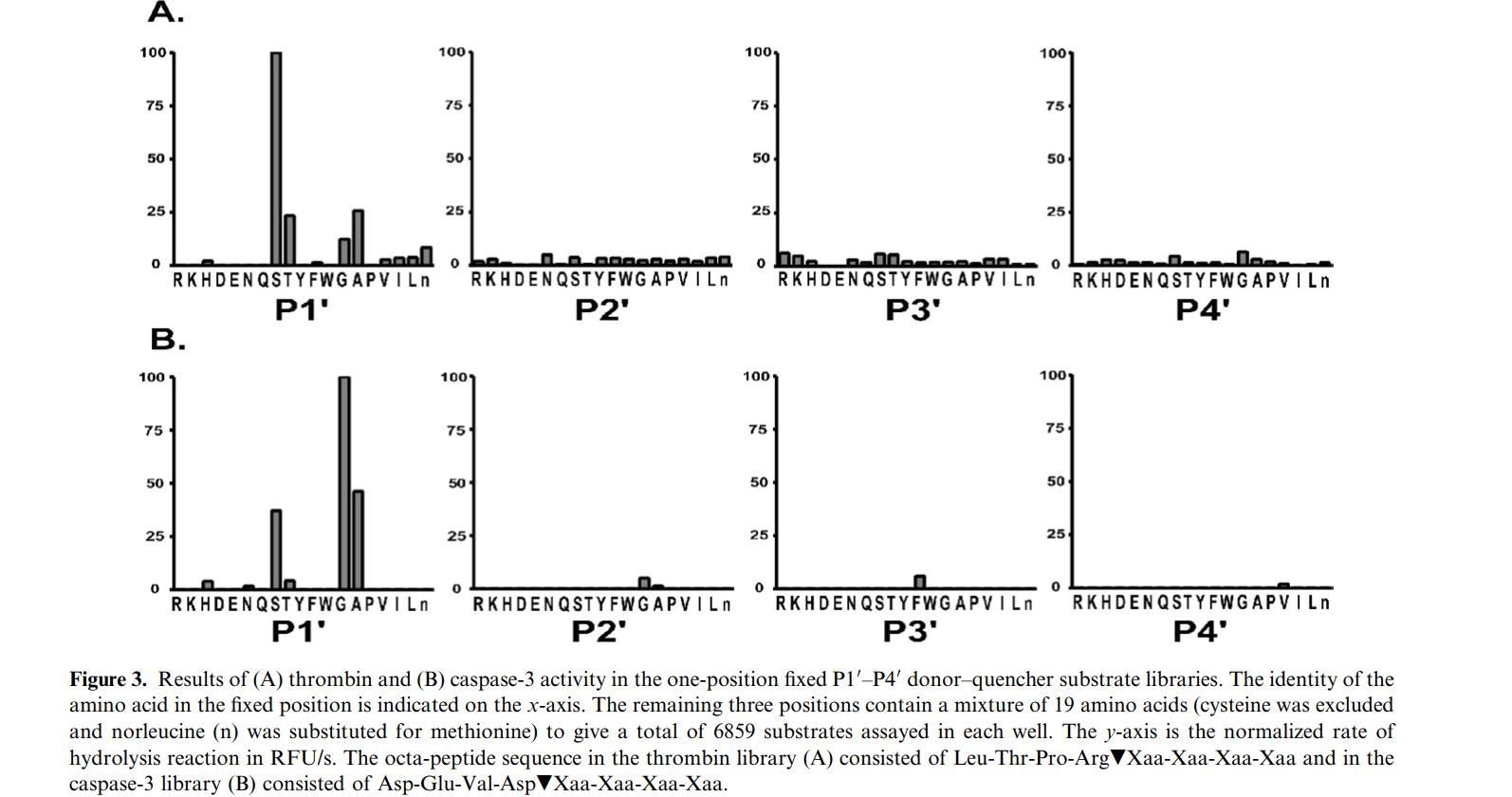 ▲ Figure 1: The preferred amino acids at P1’ and P2’ positions of the thrombin cleavage site from the reference [1].

We cloned the CBD-TAT47-57-eGFP and CBD-TAT48-57-eGFP into the pET32a vector and performed the protein induction. The induced protein was mostly expressed in the inclusion body. We would extract the target proteins from the inclusion body through high concentration of urea and replace the urea buffer to renature the target protein. Due to the pandemic outbreak, we will hold this experiment till the reopening of the lab.


For the experiment result supporting our achievement, please see details in the Part D in the Result section.