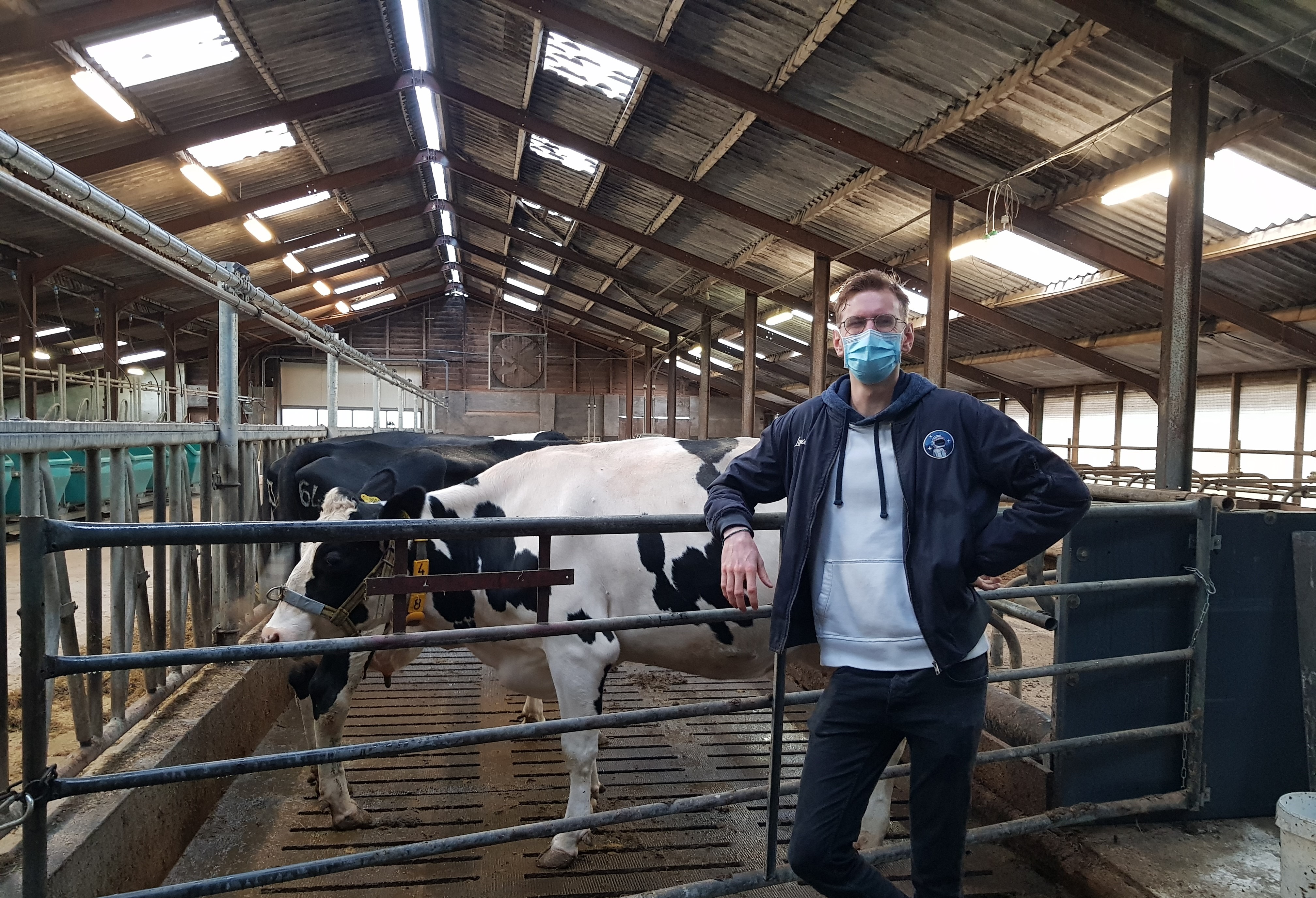 With Cattlelyst, we aim to develop a solution that does good in the world. But what is good, and who defines what is good? These main questions we have discussed within our team, with our stakeholders, and with students from Wageningen University and Research (WUR). all the valuable input we collected from them, we used to further improve our project. Here we’ll reflect on the main ethical objection to our project that was often raised by them: wouldn’t Cattlelyst in a way contribute to the intensification of the livestock sector?

In addition, we describe here an independent reflection on “bioprospecting”. This latter term concerns the discussion to whom a certain genetic code would belong: nature, or its first user? And what if a part is designed first, and only later found in nature? This question first came up working on the Wikibase page. When dealing with large amounts of biological parts that are inconsistently annotated it is important to ask questions about provenance and the future of such parts. The future of data annotation and the creation of new biological parts thus raises concern regarding ownership and source!

Inspired by nature, Synthetic Biology (Synbio) creates and uses novel biologically originated parts. A common technique is to copy certain DNA strands from one organism into another organism. whenever you use something out of nature, often called bioprospecting [1], which aims at finding commercially beneficial biochemical properties in nature. The question is raised as to whom does the biology belong? Does this biology belong to the native (original) users, or does it belong to the people that have first seen its commercial properties and brought it to the market?


First, will this problem occur at all? Nature is big, and the biological possibilities are seemingly endless. So, might this discrepancy in the legislature even happen? The infinite Monkey theorem posits that when we give a monkey a typewriter and an infinite amount of time, it will eventually type every possible combination of text being written, including Shakespeare.


If the computational design is the equivalent of the infinite Monkey, we can assume that computational design could also ‘type’ every DNA sequence possible. This is because the amount of possible DNA sequences is finite. The fact that there might be or not a finite amount of chemical possibilities used in the creation of life is not of relevance. In fact, the digital design will always find more possibilities as it is not limited by evolution. This is illustrated using Waddington’s landscape. Where a path (or canal) taken by any living system, be it evolution or chemical reactions is denoted by the lowest part in the landscape [2] (Future 1). Organisms are always limited in the sense that they are pulled towards the canals because otherwise, they are inefficient, and they do not reproduce. It means that there is a very large amount of possibilities in biology, but the possibilities are not infinite [3]. 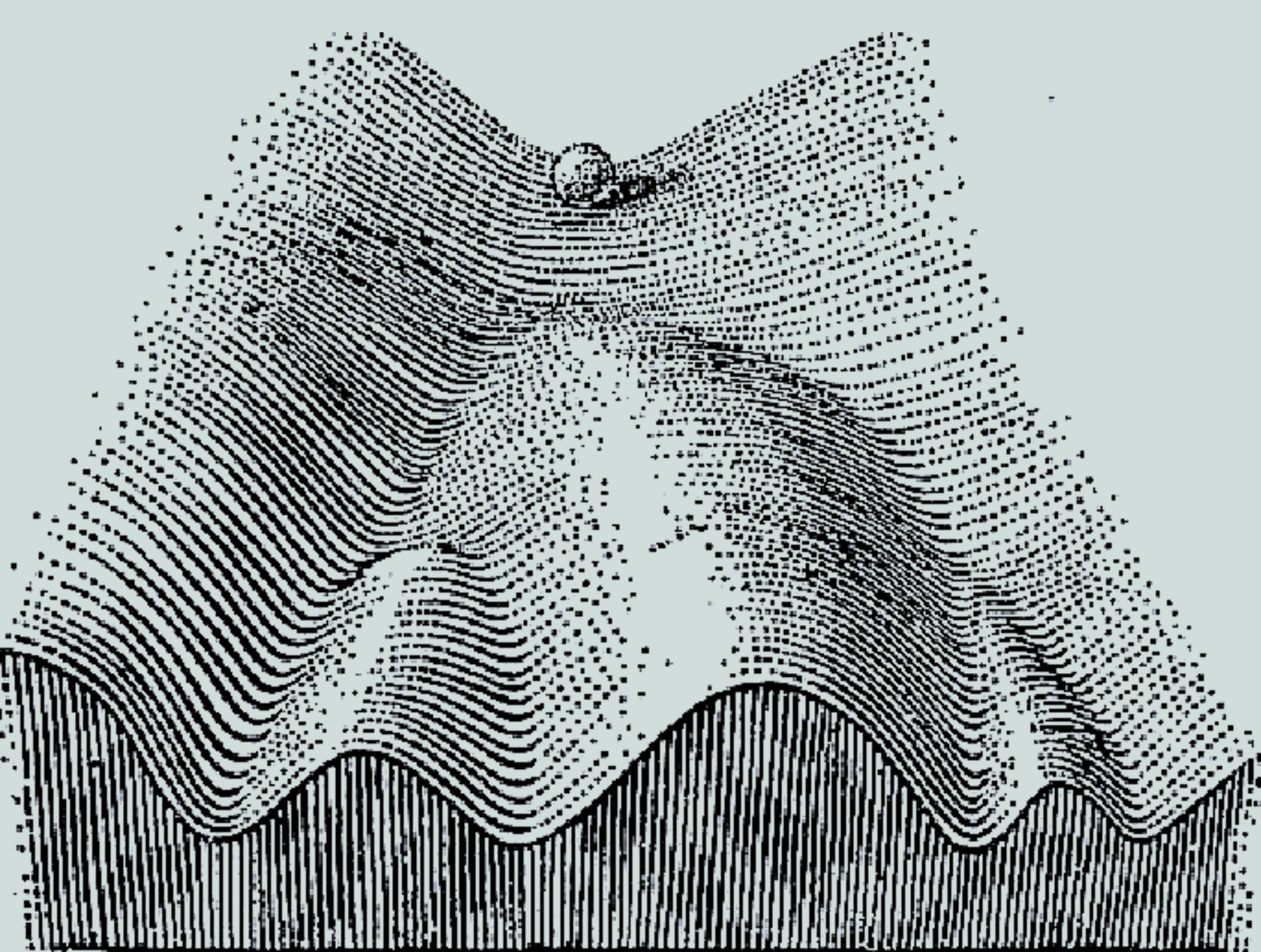 Figure 1: Waddington’s landscape: As the ball rolls down one of the valleys, its fate is increasingly determined and constrained as it reaches each choice point in the landscape. Taken from [4]

In the design of biological parts, there is no environment constraining the possibilities. In other words, the designers orchestrate what the Waddington’s landscape (theoretically) selects upon and therefore which phenotypes (or protein structures) appear and which do not [5]. This means that the amount of biological compounds that can be found in nature, via bioprospecting, is far less than the total amount of biological compounds that are possible in theory. The limitations of the designer are only their ability to explore these options.


So, there is a small chance that designed parts could be found in nature. We can now return to our original question: When a biological part has been designed digitally and later found in nature does this mean that the intellectual property of this part is disregarded? Currently, there is no standardized method of source annotation. In the BioBrick community, there is a similar problem, where there is currently no standardized method of source annotation. This sometimes leads to confusion regarding the origin, as it cannot be determined what the native organism is. More particularly, strains of native organisms are not annotated, making reproduction harder. Biobricks are only an example of a SynBio system, we reason that the problems with origin are widespread within the SynBio community. It should be considered in storing biological parts that they are annotated with a source. As currently, it is very hard to trace the original owner of a certain biological part. Sometimes it cannot even be determined if such a part is digitally designed or bioprospected.
Biological provenance is of dire importance and will continue to grow in importance in the future as more and more parts are designed and not bioprospected. 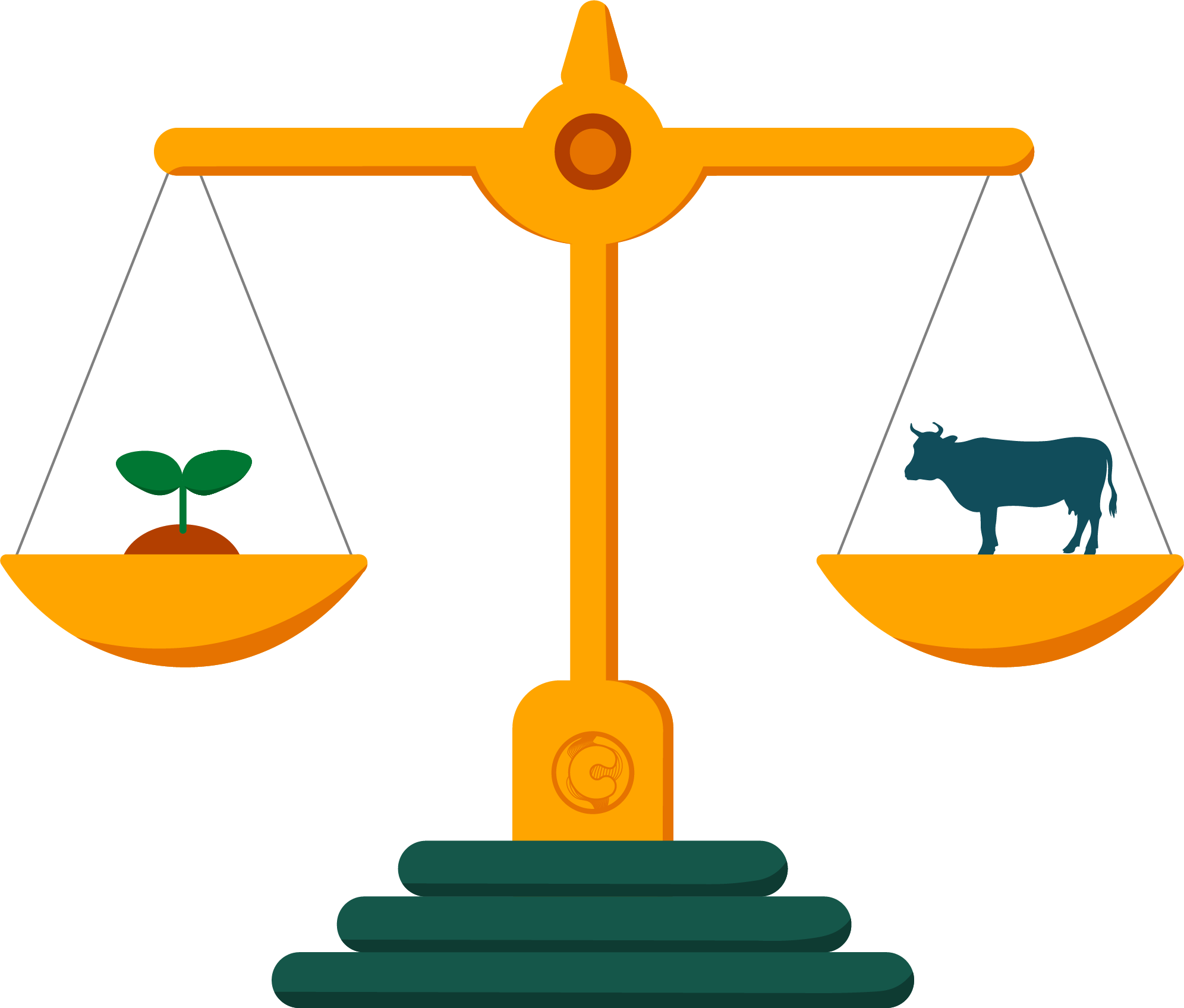 We critically thought about the possible effect of the implementation of our solution on the livestock sector. We conducted several activities to learn about the acceptance of our project. Among this, we guided an inter-stakeholder simulation in which students from a MSc course at WUR were asked to play different roles and discuss concerns surrounding the Cattlelyst biofilter. The groups had to impersonate for instance a farmer, a politician, and a vegan activist group. Among the outcome of the discussions, an ethical concern was brought up. Is our solution contributing to the intensification of livestock since it is reducing its environmental impact?

This question corresponds to an ethical concern which is not uncommon in the field of precision farming [6]. Smart farming technologies create opportunities and improve the sustainability of the livestock sector. Nonetheless, these new technologies risk to support intensive livestock production, especially when global food security is a pressing issue [7].


Consequently, it is logical to wonder whether it would be more ethically acceptable to reduce the livestock production, as was suggested by a member of the Dutch parliament [8] “In the perfect world, we would have less of the livestock, consume less of the products coming from it, and we would pay more from them.” These are words of Dr. Beth Ventura, whom we interviewed to discuss about the relationship between environmental stewardship, animal welfare and the ethical implications of our biofilter. As the protests of the Dutch farmers made clear, it is not feasible to ask them to half the size of their businesses. Dr. Beth Ventura explained that the same applies to the U.S., where the livestock sector still contributes to the incomes of a lot of people and is an important source of nutrition in a lot of communities. “Changing the way in which we produce food and the way in which we consume is such a complex problem.” she says. Recent studies suggested planetary changes in diets with consequent reduction of livestock production [9, 10]. However, these new dietary suggestions have been criticized because of unaffordability [11].


It is clear that emissions from livestock have to be reduced in order to keep the sector within environmental limits [12, 13]. As Dr. Beth Ventura stated, “there is not one solution for fixing this issue”. In fact only a combination of measures is able to effectively and affordably mitigate the environmental impact of livestock and the food system [13]. In this context, we believe Cattlelyst fits perfectly as a solution that is good for the cause. The final goals set for preserving our planet can nonetheless be reached only if Cattlelyst and other solutions are combined.