To participate in the 2021 iGEM, the old iGEMers in Shanghai Jiaotong University recruited two new iGEM teams---- SJTU-Software and us. 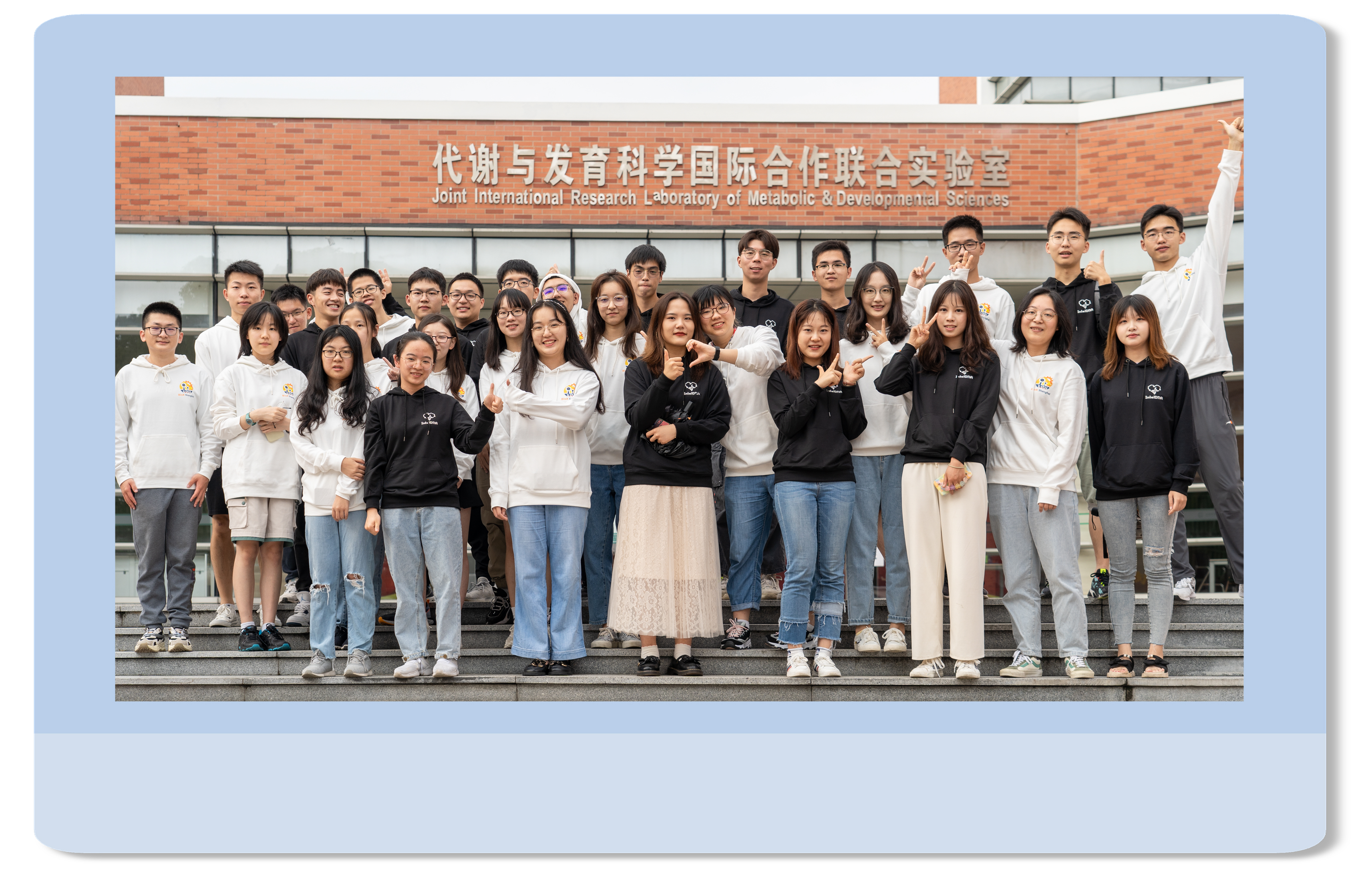 Before deciding on the project, we all conducted a very extensive and rich literature research and put forward a lot of project ideas, some of which are very similar, but some are totally different to each other.


With the gradual deepening of the discussion, the focus of the two teams was both put on the field of detection. SJTU-Software is committed to detecting certain microRNA biomarkers in the serum with toehold-mediated strand displacement(TMSD) based signal amplification. While we focus on using aptamer to detect toxins. 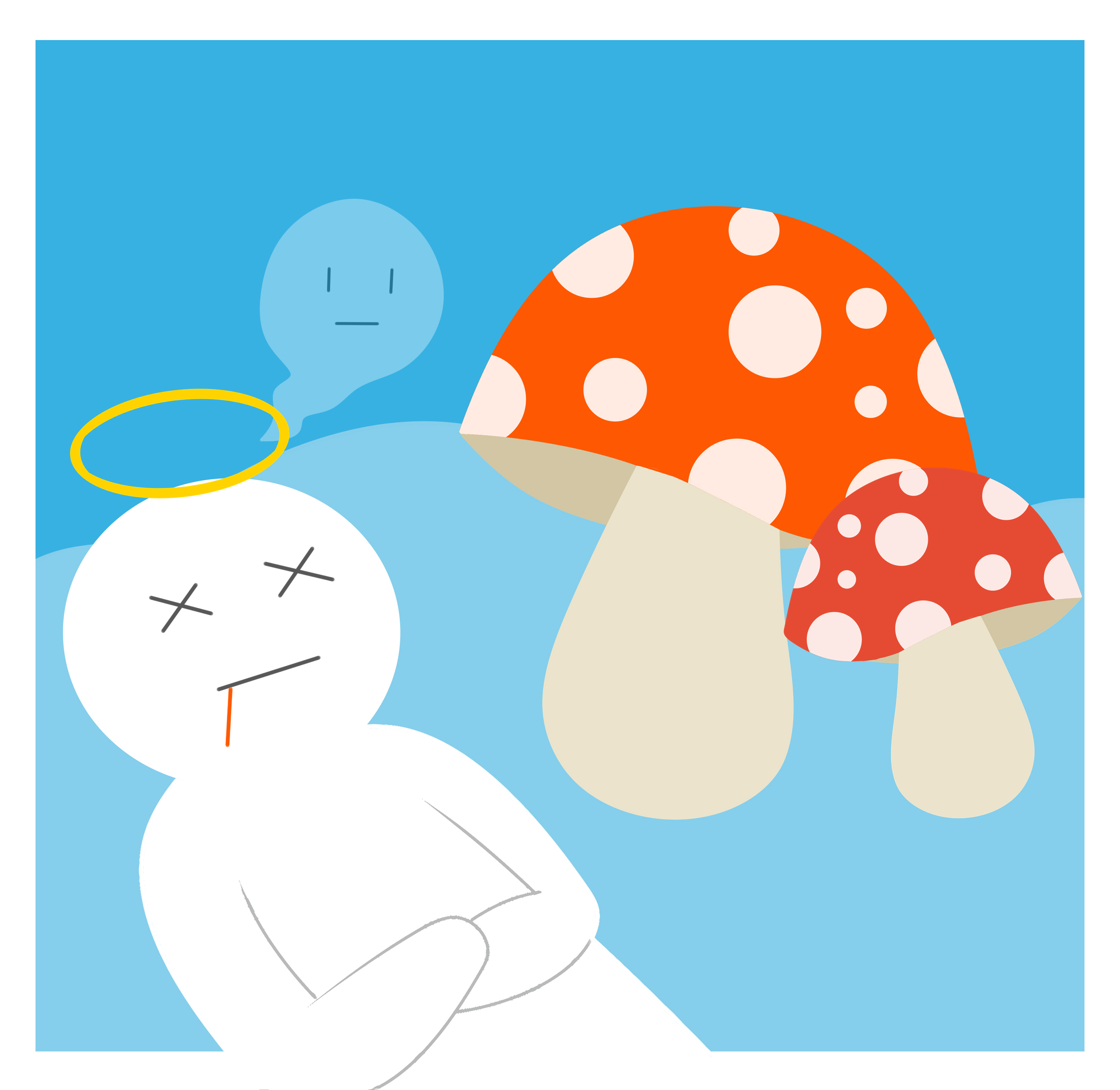 Our idea occurred when we are scanning the literature, an engineered biosensor-aptazyme is unintentionally discovered. Later, in the process of consulting an expert ( Zhuo Tang ), we learned that aptazyme is widely used as a chemical riboswitch, which allows us to use specific small molecules to regulate the integrity of mRNA and then regulate the expression of genes connected to it. Based on the understanding of the broad-spectrum and accuracy of aptamer detection, we realized that it also has the potential as a detection tool. For this purpose, we managed to find a fully automated in vitro evolution strategy for aptazyme: De novo Rapid in Vitro Evolution of RNA biosensors(DRIVER).


After an in-depth consultation with a Han lab, the SJTU-Software team found that TMSD technology can detect not only microRNAs. Actually, it can be widely applied to various nucleic acid markers. Similarly, the aptazyme we are studying can detect far more than a few toxin molecules. Proteins, small molecules and even ions can be used as its targets. Combined with the efficient and fast DRIVER system, we believe that sudden pollution incidents and new epidemic diseases will soon become its use.


Therefore, after a regular exchange communication, we were surprised to find that we happened to have the same thoughts——we can hammer at developing a platform rather than a specific detection solution, which could be simply applied for any target in a wide range of molecules. This undoubtedly has broad application prospects. Therefore, in the following process, we kept on having continuous cooperation and discussion, trying to make supplement knowledge to the project of each other. 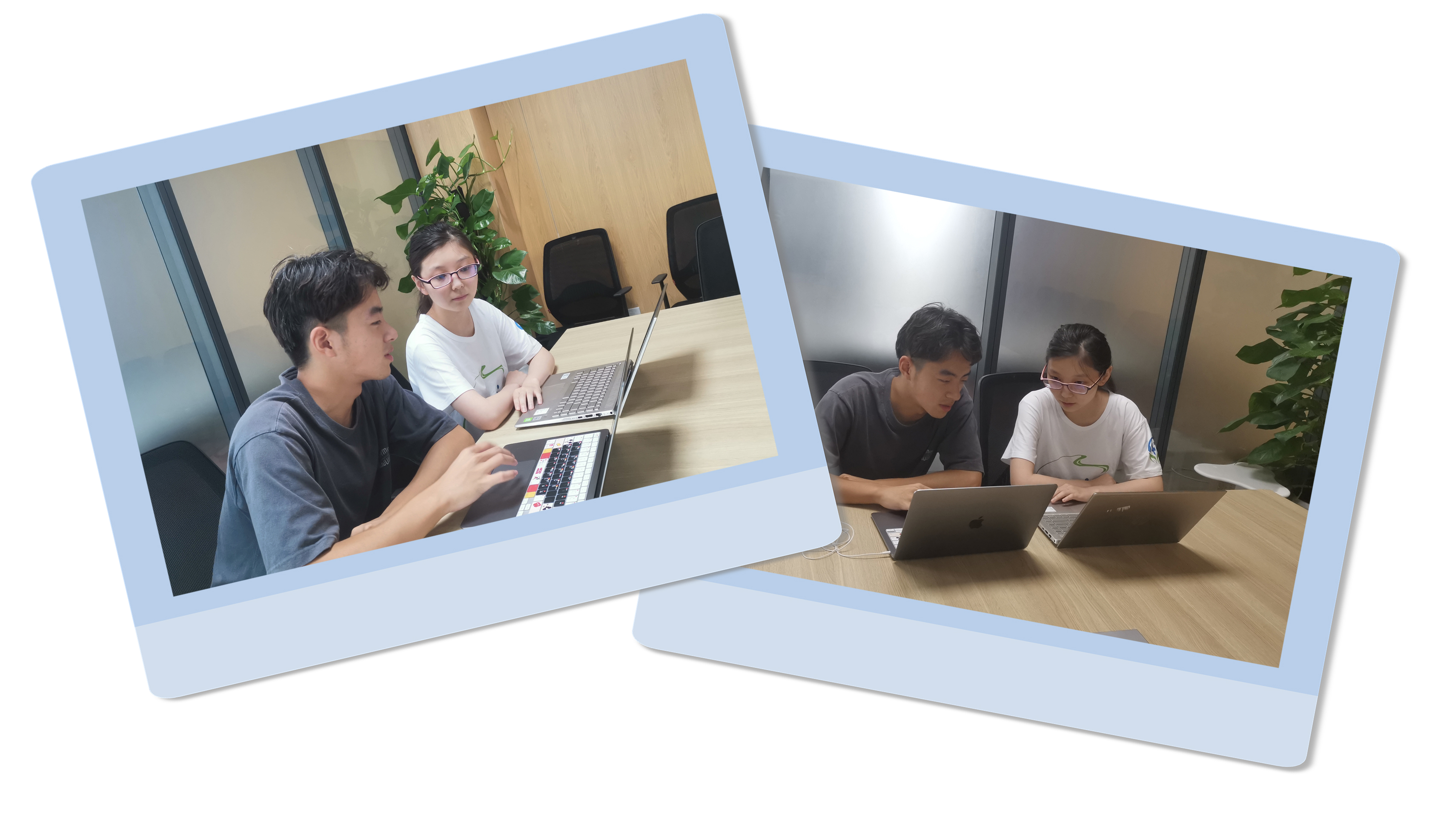 After the first engineering cycle, when we learned the feedback that to be an ideal fast detection kit, we need to shorten the detection time and lower the test cost further, and the work of SJTU-Software inspired us to use TMSD technology to optimize our project. ( view our design )

But limited by the short schedule, we failed to develop an automatic prediction model to output the designed aptazymes together with corresponding liner oligos for TMSD reaction. We just designed a set of oligos by the manual work. In the prediction outcome of SJTU-Software, we successfully avoided the second structure of probe and “stop” oligo without influence of aptazyme structure, while there might be some unwanted structures in our “start” oligo. And the prediction result fitted our experiment result very well. 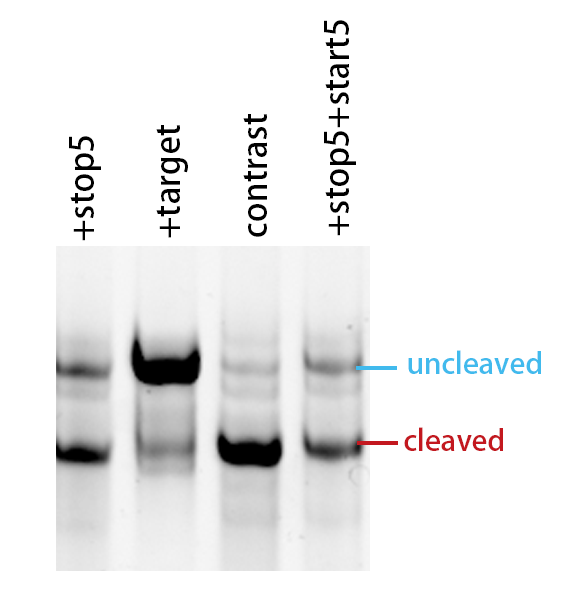 The use of TMSD design is expected to replace the in vitro transcription in the initial design, which is expected to shorten the detection time from 30 minutes to less than 10 minutes and lower the cost through removing the most expensive reagent. Without doubt, this is a significant optimization for the practical application of our project.


In addition, in order to jointly popularize the concept of a universal detection platform, we carried out a series of education activities.


First of all, an education lecture was held for students who were interested in this area. In this lecture, well-selected lessons related to synthetic biology and early cancer diagnosis were taught, with the idea of platform.


From the investigation after the lecture, we were delighted to see that students gave high praise to our lecture, from which they gained a lot precious knowledge. Moreover, they proposed their own thoughts for our projects, such as the sensitivity of the detection platform, which was very crucial feedback for us to consider and improve. 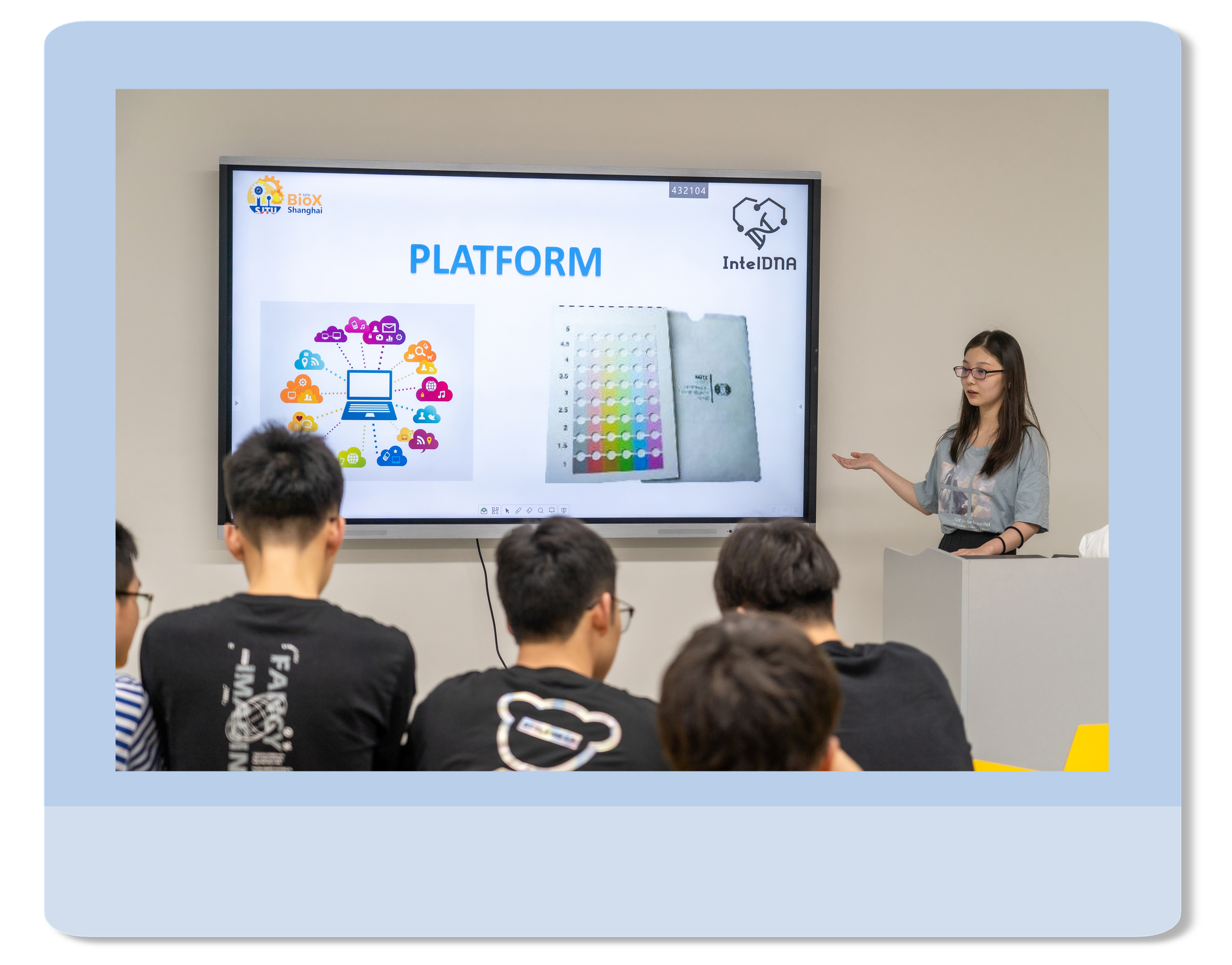 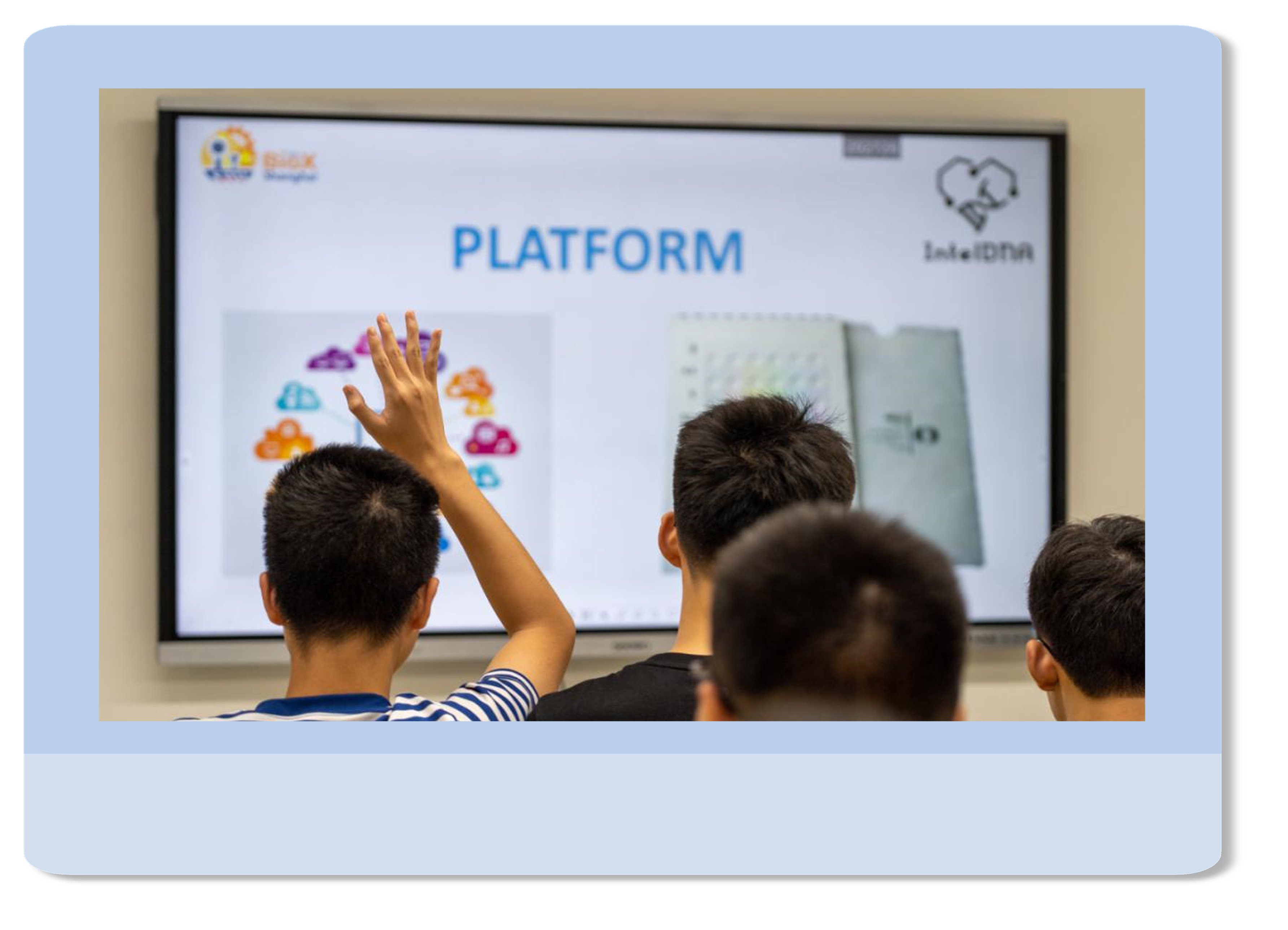 Secondly, during the summer vacation, we went to Guangxi province, southwest of China, where the education resources were very limited. Together with SJTU-Software team, we gave classes regarding synthetic biology knowledge, to help them learn about this beautiful field. More information is showed in our education page. ( view our education )