pGH3CF(BY474D) was cultured in a dark incubator at 30 degrees, 220rpm shaking with YNB-URA and glucose as a carbon source overnight to achieve high cell mass. The next day, galactose was added to induce production and secretion of HBD2 into the media.

After HBD2 induction over 3 days, flask was switched to our DIY bioreactor. Blue light was coded to automatically switch on to induce flocculation (Figure 1). 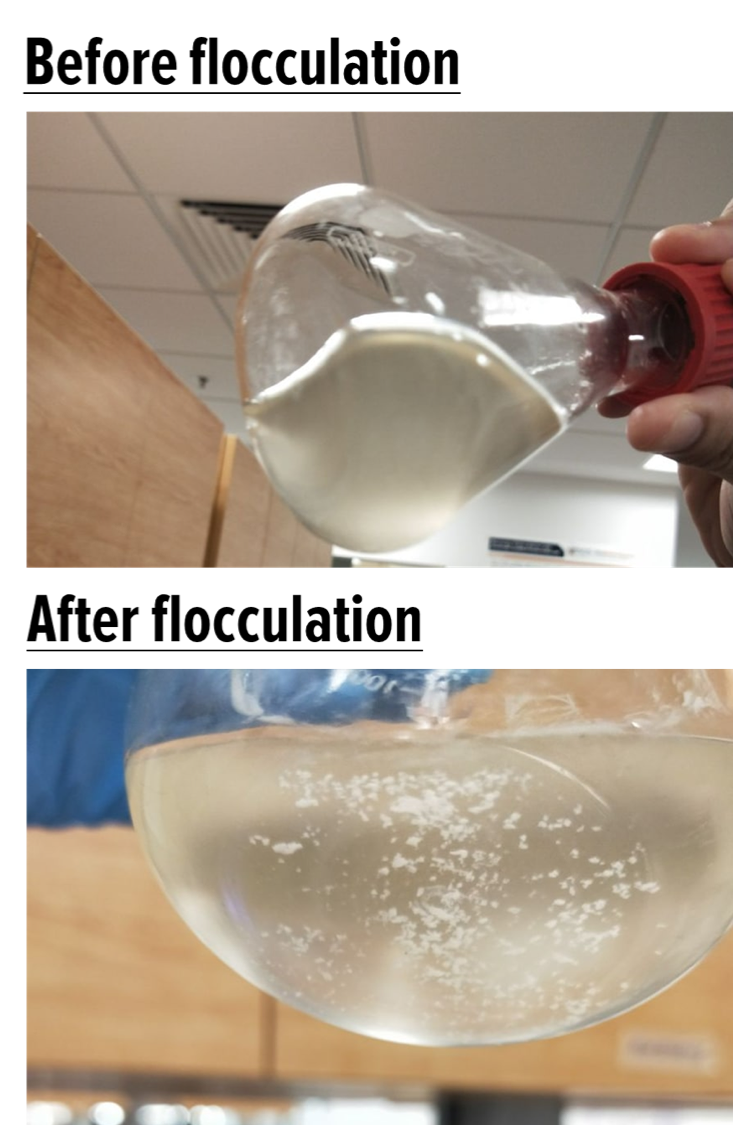 Figure 1: Culture in bioreactor before and after flocculation induction facilitated by optogenetic reactor

Supernatant was drained from the bioreactor automatically using the peristaltic pump, and concentrated using centrifugation and a size filter to 100x concentration. It was then directly used in an MIC assay against E.coli without purification (Figure 2). To ensure the yeast itself did not directly produce any compouds with anti-microbial activity, the media of BY474D strain without HBD producing plasmid, as well as the flowthrough from the concentration containing remaining media were included as negative controls. 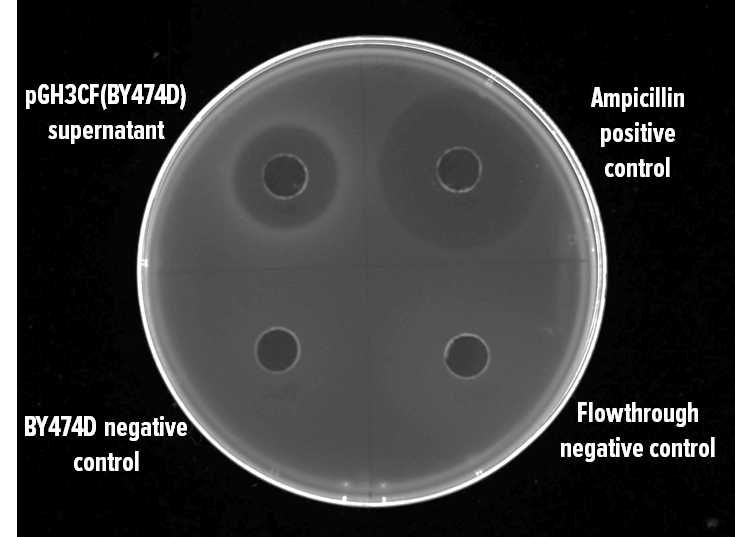 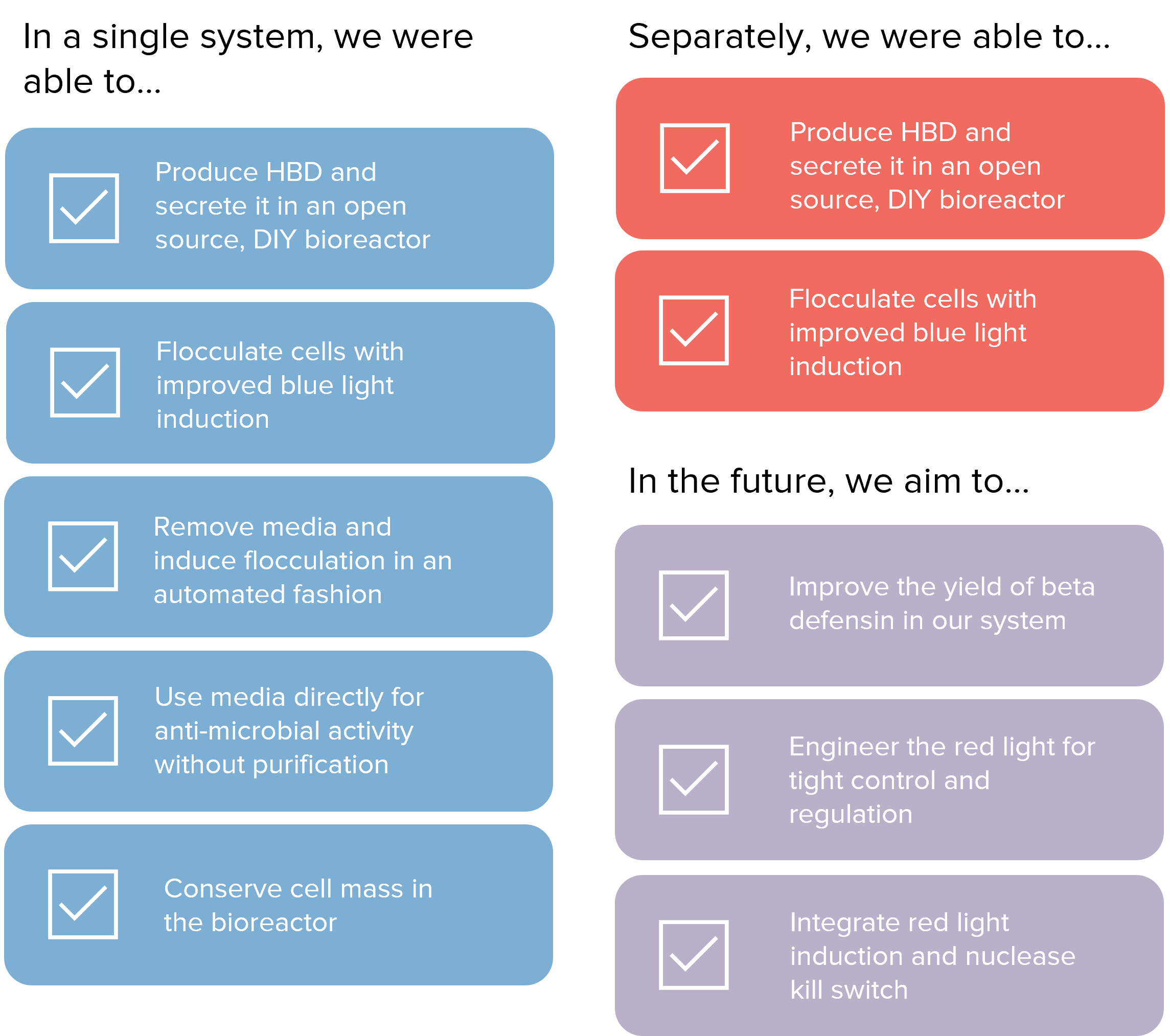