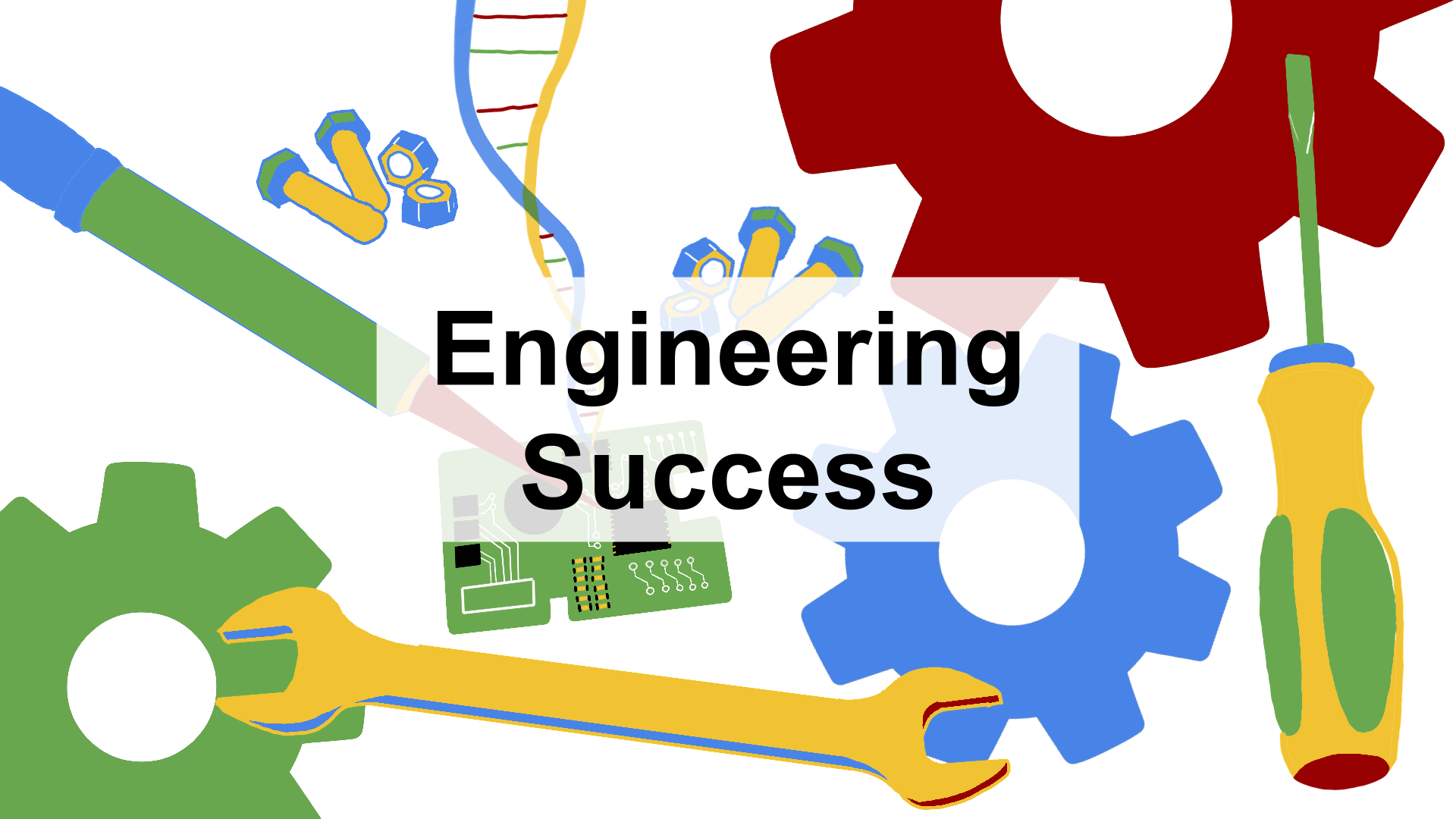 Design
First, we construct the guide RNA (gRNA) for BRAF by selecting the region of BRAF where the mutation occurs. Our designed gRNA has a spacer length of 20 nucleotides, which is effectively short but still performs optimally for detection. With our designed gRNA whose sequences complement the BRAF-V600E gene, we are able to test it on the BRAF gene for both wild type (BRAF V600) and mutant (BRAF E600).
Build
To obtain the DNA template for both wild type BRAF and mutant BRAF, we conducted PCR using ordered primers. After the PCR, we ran the PCR products through the agarose gel (gel electrophoresis) to select the desired DNA fragment that contains the sequence of interest. The DNA fragments are then extracted from the gel.

The guide RNA (gRNA) is synthesized by In vitro Transcription (IVT). The IVT product will then be purified before it can be used as gRNA. The RNP complex is obtained by adding the gRNA and the LbCas12a enzyme through incubation at 37°C for 30 minutes.
Test
To determine the optimum concentration of DNA for maximum detection, we carried out serial dilution from 2E11 to 2E0 to the DNA templates. After diluting, we used Loop-mediated isothermal amplification (LAMP) to amplify the diluted and non-diluted DNA templates.

To test the performance of LbCas12a with the BRAF DNA templates, we used a trans-cleavage reaction using a Fluorophore-Quencher (FQ) oligo. In an FQ reaction, when LbCas12a binds to a DNA, it will cleave the DNA. In addition to cleaving the DNA, due to its collateral ssDNase activity, it will cut the short TTATT linker between the fluorophore and the quencher, and fluorescence will emit.
Learn
After carrying out the FQ reaction, we obtained the data as shown below. 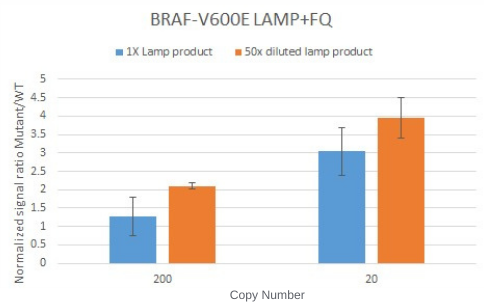 Figure 1. Graph of normalized signal ratio Mutant to Wild-Type with 1X Lamp product (blue) and 50X diluted lamp product (orange) for BRAF-V600 (left) and BRAF-E600 (right) after undergoing LAMP and FQ reaction.
The figure shows that the signal ratio for 50X diluted LAMP product is higher for both wild type BRAF and mutated BRAF. From this data that we have obtained, we concluded that 50X dilution gives the optimum concentration of DNA for amplification with LAMP. We then proceeded to see if we are able to improve the Mutant/WT ratio but using an mutated version of LbCas12a.