Project OviCloak is about developing a novel method of contraception with the help of synthetic biology. Synthetic biology will allow us to replicate a naturally occurring process to harden the outer layer of the ovum that is called zona pellucida and provide an effective block to fertilization. The bacteria will produce a human protease called ovastacin which is a zinc metalloprotease. This protease specifically cleaves the ZP2 protein and initiates the zona hardening reaction. The production of ovastacin is under hormonal regulation and will change according to the phases of the menstrual cycle.

In addition, the bacteria are also engineered with Kill Switches, one for the reversibility of contraception and the other for Biosafety.

All the attributes of OviCloak require designing genetic cassettes that will bring about the desired results. So, here is a blueprint of the entire project to explain the different modules of our project through the genetic circuits associated with each of them.


Working of the genetic circuit

When progesterone is not in the surrounding of the bacteria, then SRTF1 is produced under its constitutive promoter. SRTF1 will inhibit the production of P22 repressor protein by binding to its respective site and stopping the transcription of the P22 repressor. Thus, as a result, ovastacin will be produced and secreted out of the bacterial system.

When progesterone is present in the system, it will bind to the SRTF1 transcription factor. Thus, SRTF1 will no longer be able to repress the production of the P22 repressor. P22 repressor will be expressed and go and bind to its respective site and stop the transcription of the ASTL gene. This will in turn stop the production of ovastacin protein in the bacterial system.

Working of the genetic circuit for ovastacin production and hormone sensing.

After its production in low progesterone concentrations, the ovastacin protein will go and interact with the ZP2 protein. The ZP2 protein is one of the glycoproteins found on the zona pellucida layer of the human ovum. Ovastacin recognizes a specific amino acid sequence of the ZP2 protein and cleaves the ZP2 protein at that site. The cleavage leaves two smaller fragments held together by disulfide bonds.

Ovastacin is a protease produced by humans and is present in its active form. To produce functionally active ovastacin from bacterial systems, we have come up with the use of phosphomimetics. These phosphomimetics are present at the sites of PTMs in the protein.

Proteins have target signals called signal peptides to translocate the protein extracellularly via their secretory pathways. Research in this area shows that the Bacillus subtilis possesses secretory pathways such as the general secretory (Sec) pathway and twin-arginine translocation (Tat) pathway. Sec pathway generally secretes unfolded proteins whereas the Tat pathway requires folded protein to secret them out.

Considering that functional and thus, folded ovastacin needed to be secreted to the extracellular environment for diffusing to the ovum cell, we plan to exploit the Tat signal pathways of Bacillus subtilis using one of these two signal peptides: PhoD (BBa_K3889050) and YwbN(BBa_K3889051).

The signal peptide will allow the secretion of folded ovastacin to the outside environment. This will allow the protease to interact with the ZP2 protein of the zona pellucida.

In order to produce ovastacin during a limited window, i.e. when progesterone is absent and estrogen levels increase at the end of the follicular phase, we plan to engineer the bacteria with a self-splicing protein, estrogen-sensitive Sce VMA intein to induce the production of ovastacin upon induction by estrogen.

Inteins are protein splicing elements of the vacuolar ATPase subunit of S.cerevisiae and aim to utilize a chimeric intein with hER (human estrogen receptor) to produce ovastacin[18].

This additional feature to the production of ovastacin adds an additional layer of specificity and could potentially decrease the metabolic burden imposed on the GMO.

Even though we couldn’t test this design via any simulations or experiments, this part of the module stands as a promising future prospect and improvement to the project.

Xylose is a sugar molecule that is generally not present in the fallopian tube environment and is also able to regulate the production of proteins in the bacterial cell through the XylR repressor that specifically responds to xylose. This repressor is coded by the xylR gene. Thus, we constructed a type 2 toxin-antitoxin system under a xylose inducible system[5].

The design of the genetic circuit is as follows:-

Working of the genetic circuit for xylose inducible kill switch.
DNA degradation due to Xylose uptake

Working of the genetic circuit

In absence of Xylose :

In presence of Xylose :

When xylose is present in the system, it acts as an inducer for the production of the YqcG toxin. The xylose molecules interact with the XylR repressor and inactivate it. This will, in turn, lead to the production of the toxin YqcG. The concentration of YqcG toxin then exceeds the concentration of the anti-toxin YqcF. YqcG acts as DNase and leads to the degradation of DNA present inside the bacterial cells. The cells now contain all the other biomolecules other than DNA in functional form. For a few hours after induction of YqcG, almost all the population loses its DNA but the RNA and proteins remain unharmed. Due to this the membrane and cell division ability of the cells remain functional until the molecules degrade by themselves based on their half-lives. Such cells were named DNA-less cells (DLCs) by Elbaz et al (2015) [6]. DLCs were able to continue normal physiologies for as long as 24 hrs. Similarly, Ackermann et al (2016) overexpressed yqcG and found that a decrease in CFU, and after 48 hours only suppressor cells containing mutations in the yqcG gene were able to grow[7].

This kill switch has been introduced to the bacterial system to ensure that the genetically modified organism doesn’t survive in the outside environment. This is done keeping in mind, the safety aspect of our project and to prevent environmental contamination due to accidental release of the bacteria. This kill switch has been made visible light-inducible and thus, the genetically modified bacteria will not be able to survive in the outside environment where visible light is readily available. Thus, we designed a novel toxin-antitoxin system which is light inducible.

To achieve this, a light-inducible toxin-producing genetic circuit has been designed with the following components:- 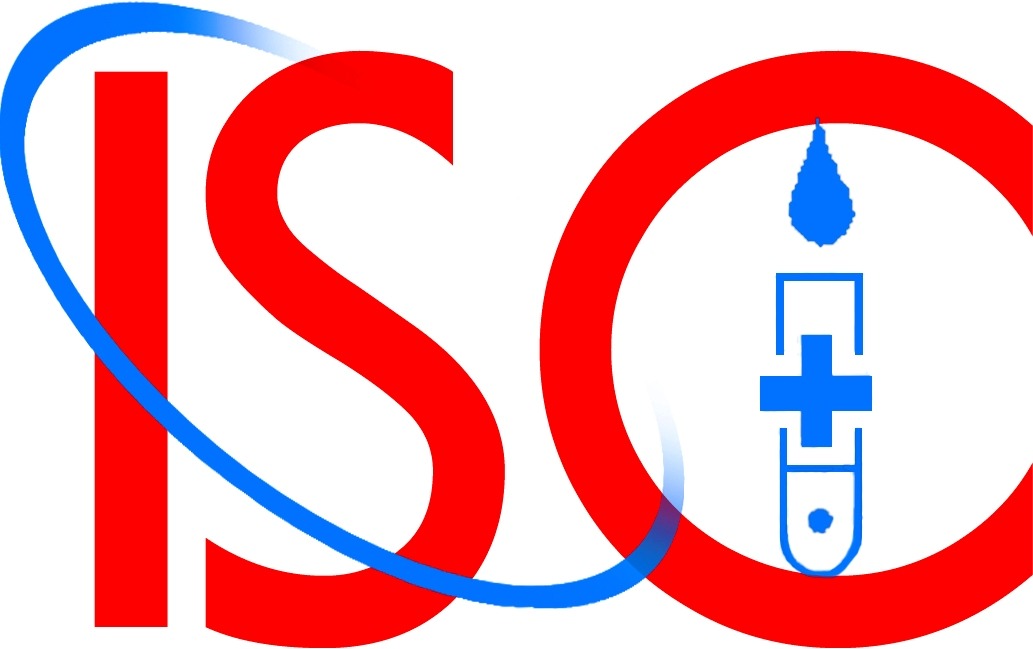