In the existing part BBa_K2982005, we added Scanning Electron Microscope (SEM) photos of PET films after being digested by S245I PETase mutant. The usage of SEM can accurately visualize how serious the PET film is digested by the enzyme. Besides, we added HPLC profile of products released from PET film digested with S245I PETase to show the extent of PET hydrolysis.

We performed PET film digestion to study the PET hydrolytic activity of S245I PETase. After incubating 9μg of purified proteins with PET film at 30°C for 96 hours, we viewed the digested PET film under a SEM.

The pitting resulting from the digestion of S245I PETase mutant can be visualized, and the buffer-only SEM photo acts as a control.

(B) HPLC profile of the products released from the PET films 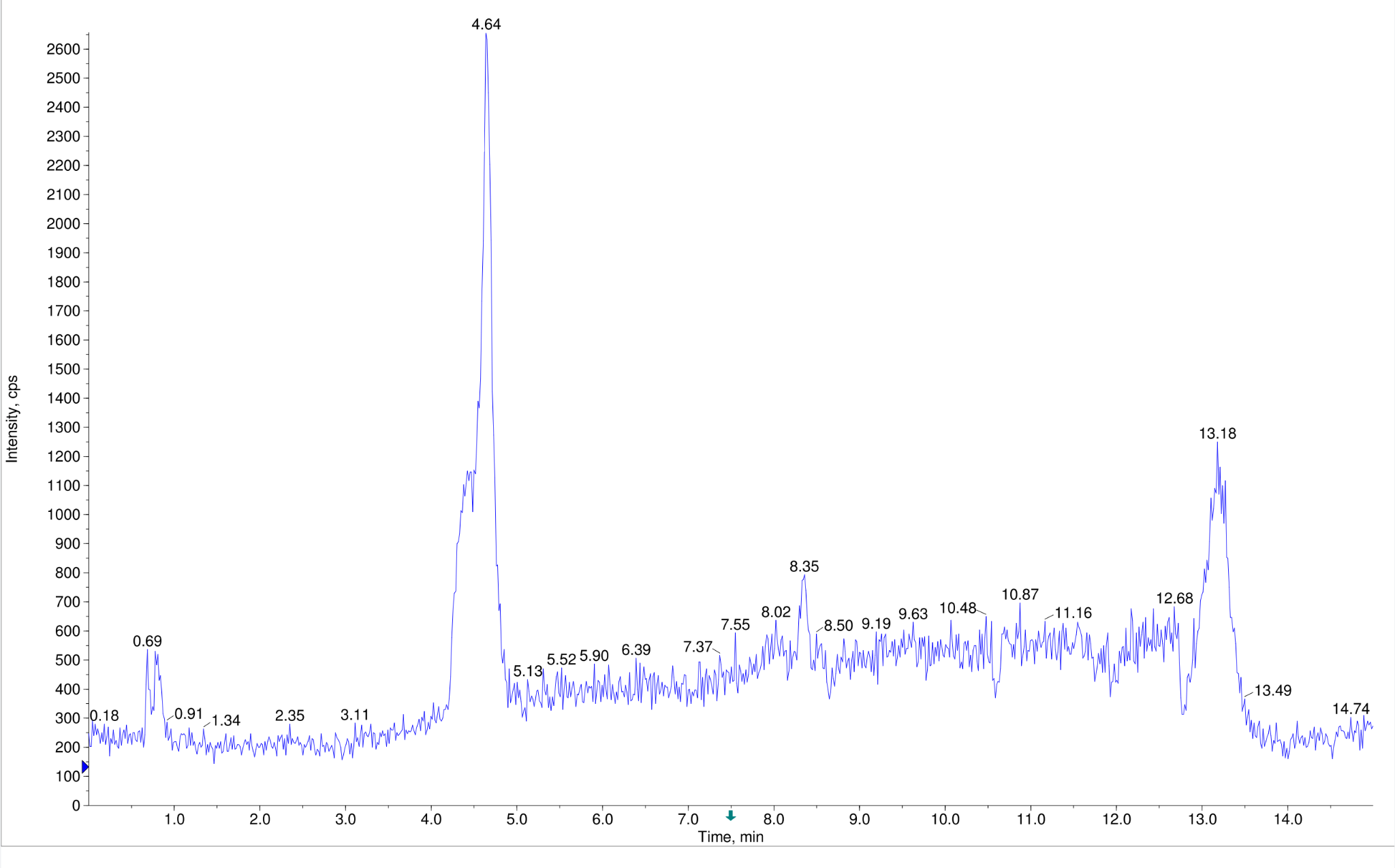 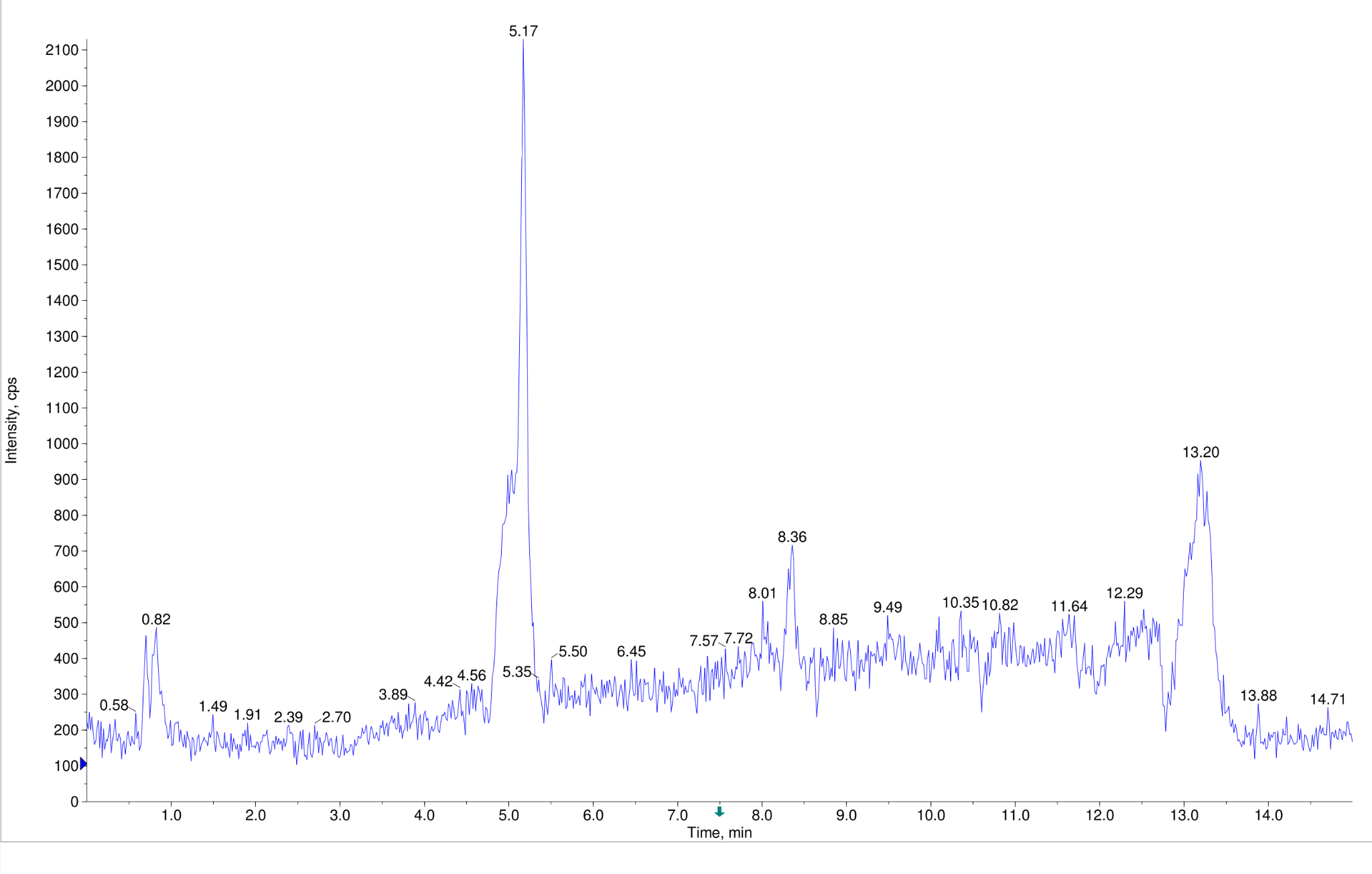 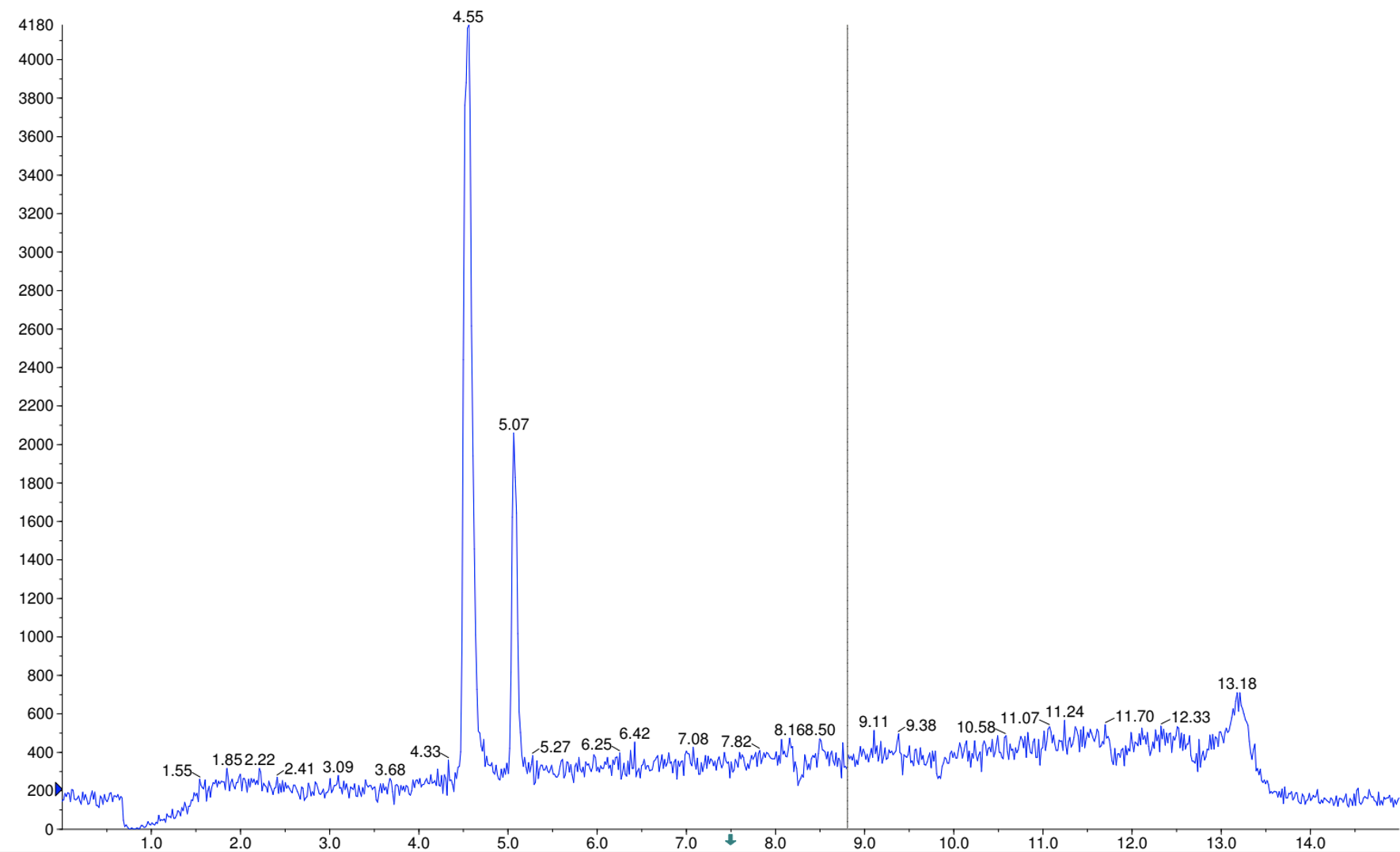