Fatigue is considered to be one of the biological signals as important as pain and fever. However, the fatigue we feel is a feeling that includes both the fatigue we feel mentally and physically and the tiredness we recognize as a sensation. Excessive accumulation of fatigue can lead to autonomic nervous system disorders, mental and physical effects, and may even endanger our life. There have been attempts to estimate the degree of fatigue by asking the patients about their current conditions, but this method relies on the sensation of fatigue. However, it is difficult to use this feeling of fatigue as an objective indicator because it varies from person to person and several factors, including the environment.

Japan is said to be a stress-filled society today and suicide is the leading cause of death for people between the ages of 15 and 39. The issue of karoshi, overwork death, which excessive work is one of the factors, has been an international problem. In addition, the pandemic of covid-19 has caused a jump in suicide rates among school-aged children. The diagnosis of mental disorders in the medical field is usually based on the Diagnostic and Statistical Manual of Mental Disorders (DSM) and the International Classification of Diseases (ICD), and there has been no approach in the medical field to understand the mental health of patients by quantifying "fatigue" itself. In particular, many typical Japanese people do not admit that they are in a state of excessive fatigue, so quantifying fatigue and expressing it as an objective indicator can be the first step to a deeper understanding of themselves. Although there have been studies to measure fatigue using biomarkers such as cortisol, the following factors have prevented these systems from being used in the field. (From our Human Practice) 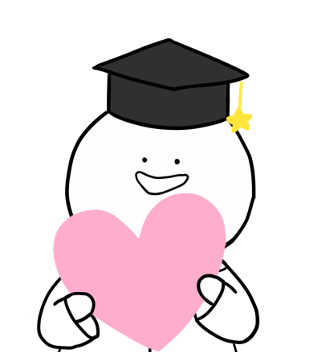 To design a quantitative system of fatigue that overcomes these two problems, we focused on the phenomenon of labial herpes, which commonly occurs when fatigue accumulates. Labial herpes is caused by the reactivation of the herpes simplex virus (HSV-1) in response to fatigue. Therefore It can be an objective symptom of excessive fatigue. However, since the ratio of people who own herpes labialis caused by HSV-1 is not high, we judged that it is an inappropriate choice as a biomarker. Therefore, we changed our research target to alternative candidates, Human herpesvirus-6 (HHV-6) and HHV-7, which have been reported to reactivate in saliva in response to the accumulation of fatigue. In particular, HHV-6 is known to infect 90% of the population in childhood and has the characteristic that it can remain latent in the human body for a lifetime. It has also been reported that fatigue over a period of about a week reactivates the virus and is detected in saliva. HHV-7 also has been reported to be reactivated in saliva by an accumulation of fatigue. HHV-7 is frequently reactivated in the body, whereas HHV-6 under normal conditions is in a state of complete latent infection and no virus is produced. In addition, HHV-7 is more susceptible to immunity because the virus, once reactivated in the body, is released in saliva. On the other hand, HHV-6 reactivates quickly into saliva without being affected by immunity and is therefore considered to be less susceptible to immunity.
We chose HHV-6 as a biomarker to quantify fatigue since it is considered to be more reproducible in measurement than existing biomarkers. To construct a system that can be handled without specialized knowledge or skills, we designed a quantification method using CRISPR-Cas12a. This method is more simple than real-time qPCR, which is a method used for quantification of HHV-6 commonly, and does not require specialized knowledge, and thus offers new possibilities for applications in determining fatigue accumulation. In addition, this Cas protein-based quantification method can be used to check the results more quickly than real-time qPCR and does not require special equipment, so it is a system with lower hurdles for social implementation.

The impact of COVID-19

This year, due to COVID-19, the Japanese government declared a state of emergency, and experimental activities were restricted for a long period of time, including not being able to enter the laboratories and having a limited number of participants even when experiments were allowed. In the calendar below, the periods surrounded by red boxes indicate the periods when activities were restricted. In addition, due to the ongoing explosion of infection in Japan, the period of refraining from the use of lab is marked in yellow. During this period of restricted activities, we tried to improve the project by conducting HumanPractice and online activities. 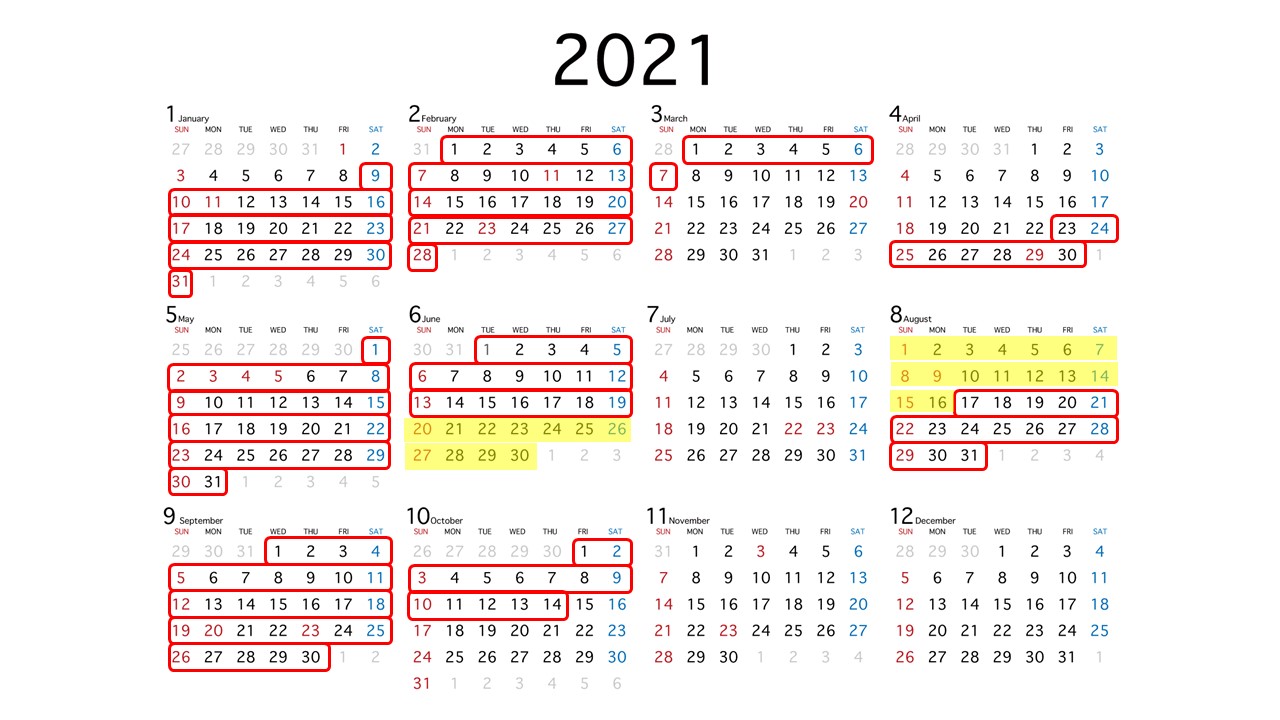