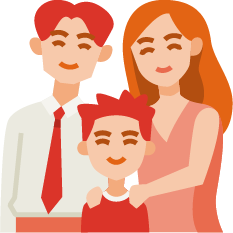 By introducing more people to the scientific research world, we create a diverse and welcoming community with tight interactions. We recognize the importance of including more people in science, following the overall goal of iGEM - creating an open, collaborative community. 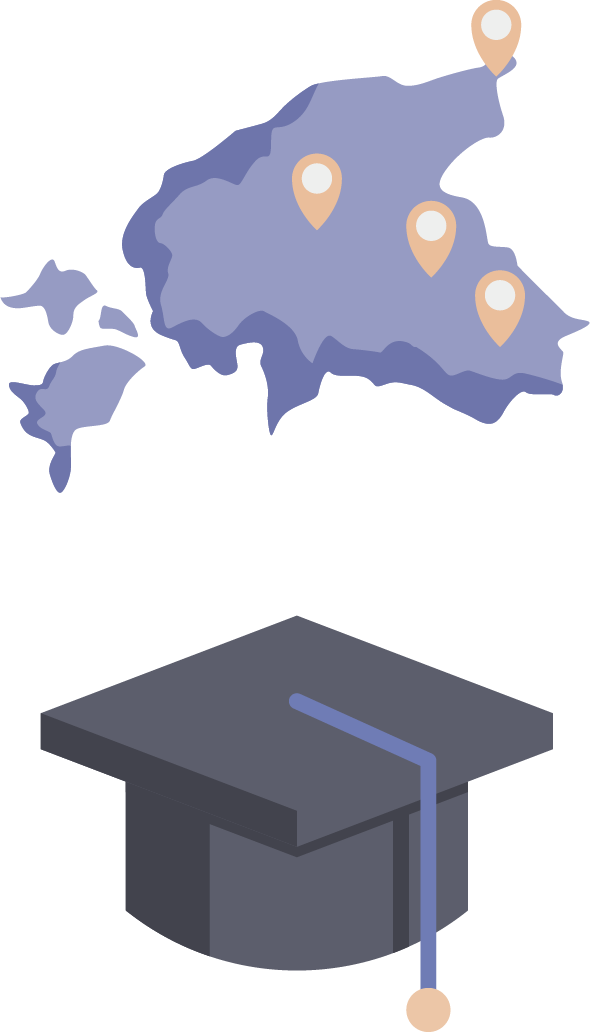 Estonia is not a uniform country in terms of the languages the general population speaks. In addition to some people speaking only Estonian, some people can communicate only in Russian or English. To reach more people, we carried our workshops out in all three main languages in Estonia.

According to the data of the 2020 census, the primary minority language in Estonia is Russian, with 327,802 speakers, i.e., around 24.7% of the population. We observed that sometimes people who speak both languages could be more eager to participate in our workshops if we communicate with them in Russian.

To engage all possible groups, we conducted the workshops in three languages so that participants could feel comfortable learning new things without a language barrier.

Moreover, we look forward to further collaborations with other teams by sharing our workshop protocols. By sharing our experience, we expand the outreach.

In addition to providing the workshops in different languages, we also try to make the activities interesting and understandable for different age groups. For example, while the kiwi DNA extraction, pigment extraction and microscopy are more complex and give more to students and grown-ups, the traffic lights and chromatography flowers experiments are catchy and exciting for all age groups.

To gain an insight into the community’s thoughts, we organized a survey and an escape room to educate the participants on our project and asked them their opinion about the relevance and impact of the SalsaSmile project. This provided us with an understanding of people’s opinion and gave the community an opportunity to contribute to the project.

By eliminating barriers to participation, every interested student will be able to get involved in the iGEM lab later, regardless of their previous experience. Our students come from all over the world with different school backgrounds, speaking different languages. No matter what they did and who they are, we are making it possible for them to be involved in this amazing scientific journey. Our team conducted an introductory lab course for first-year students in Science and Technology, introducing key techniques used in molecular biology. Students have learned basic practical skills for working with DNA and proteins, and we are waiting for them as next year iGEM participants. 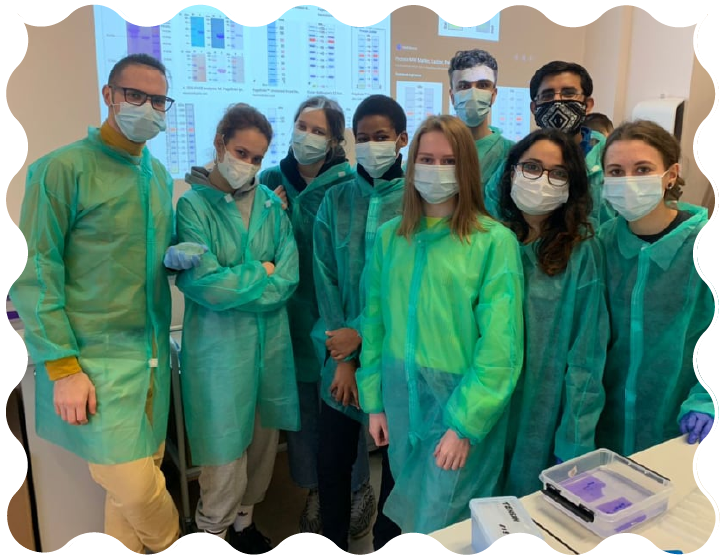 Translation collaboration Team CCU_Taiwan created a book for kids to promote the importance of hygiene. As a part of our collaborations, we translated the book into Estonian with the overall goal of popularizing it around the world. Translation can be found on this link
References:
Statistics: International Students at Estonian Universities in 2020 | Study in Estonia. (n.d.). Retrieved October 22, 2021, from https://studyinestonia.ee/news/statistics-international-students-estonian-universities-2020