1. Place 10g Tnypxone, 5g Yeast extract, 10g NaCl, in 1L of dd-water.
2. Autoclave at 121℃ for 20min.
3. Add the required antibiotics after cooling at room temperature, mix and pour into disposable sterile Petri dishes and store at 4℃.


Statistical analysis was performed with the Student's paired t-test. All assays were performed independently for a minimum of three biological replications. Data are represented as mean ± SD.

Phaeodactylum tricornutum（P. tricornutum） is provided by the CCMP algae repository in the United States, under the species label CCMP2561.

The marine diatoms P. tricornutum were grown in batches in triangular conical flasks containing f/2-Si medium and incubated in an artificial climate chamber. The parameters of the artificial climate chamber were: temperature 21 ± 1°C, photoperiod 12 h/12 h (L/D), and light intensity 150 μmol photon m-2s-1.
The 100 mL of algal solution was incubated in 250 mL triangular conical flasks and the mouths of the flasks were sealed with a sealing film containing 0.22 μm filter membrane to isolate airborne bacteria and other materials. The algal solution was manually shaken three times a day during the incubation period to slow down the aggregation of cells settling in the triangular conical flask.

The cell density of P. tricornutum was observed and counted by hemocytometer plate and light

At least 400 cells were counted by light microscopy with a hemocytometer plate and cell growth curves were plotted for each treatment group at regular intervals daily during the Brown Finger Algae triangle culture cycle.


Use ultrapure water by autoclaving and deaerating 121°C for 20 min, cool to room temperature and add different amounts of L-ascorbic acid.


Enrichment of 500 ml of algal solution was performed using a sterile 50 ml centrifuge tube at 4400 rpm, 4°C for 10 min. The supernatant was discarded, the precipitate was rinsed with RO water, the supernatant was discarded by centrifugation, and the procedure was repeated three times. The collected algal precipitate was transferred to 1.5 ml EP tubes and snap-frozen in liquid nitrogen, followed by freeze-drying for 12 h or longer until all water evaporated. Finally, after snap-freezing in liquid nitrogen, the algal precipitate was immediately stored at -80°C.

Extraction and content determination of total ascorbic acid from microalgae

Weigh the sample in a mortar, add 50g/L TCA solution, grind it into a slurry in an ice bath, transfer it to a 100ml volumetric flask and fix the volume to the scale with 50g/L TCA solution, mix and extract for 10min, then filter and collect the filtrate.

Seven test tubes were taken, numbered, and various solutions were added according to Table 1, and the mixture was placed at 30 ℃ for 60 min, and then the absorbance value was measured at the wavelength of 534 nm using the mixture of test tube 0 as reference. The regression equation was obtained by converging the ascorbic acid mass as the horizontal coordinate and absorbance as the vertical coordinate to the standard curve. 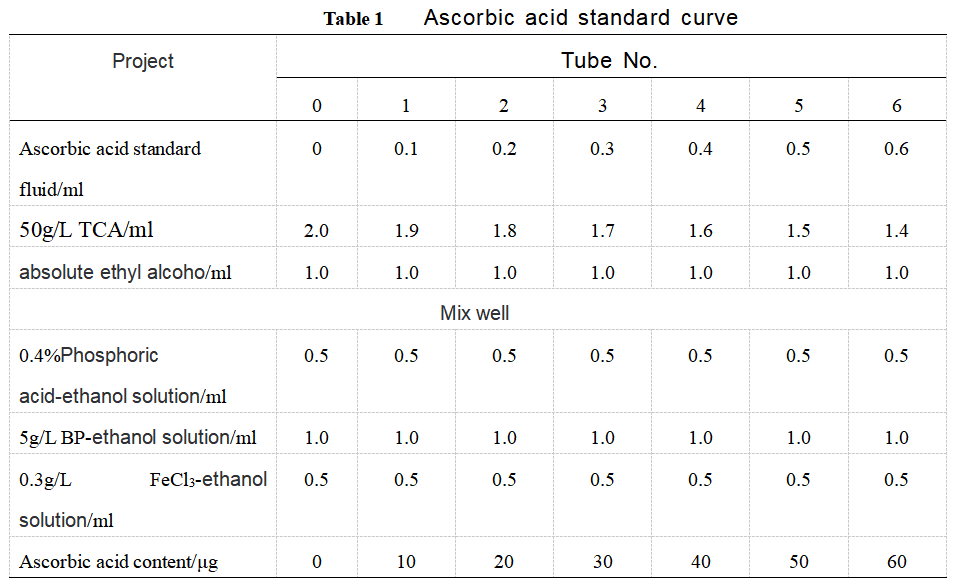 Take 1ml of sample extract in a test tube, add 1ml of 50g/L TCA solution, and then react and measure according to the same method of making standard curve. Record the absorbance of the reaction system at the wavelength of 534 nm. Repeat 3 times.

Extraction and determination of Fucoxanthin from microalgae

Take 11 test tubes, number them, add various solutions according to Table 2, and then measure the absorbance value at 445nm with the mixture of test tube No.0 as reference. Taking fucoxanthin as abscissa and absorbance as ordinate, the regression equation was obtained.

The extraction and content determination of fucoxanthin from P.tricornutum were carried out by organic solvent extraction method. 80mL of P. tricornutumwas accurately extracted and centrifuged at 5000r·min-14 for 10min. The supernatant was discarded, freeze-dried for 2d, weighed and ground into powder about 0.1g with anhydrous ethanol, alga powder: anhydrous ethanol =1:40(g·mL1),60 The supernatant was taken and the absorbance was measured at 445nm wavelength (OD445) by uv spectrophotometer. The content of fucoxanthin was calculated by regression equation

Extraction and determination of total protein from microalgae


The BCA Protein Assay Kit is based on the BCA method, which is one of the most commonly used protein concentration assays in the world, and offers simplicity, stability, sensitivity and compatibility. The lower limit of detection is 5 μg/ml, and the minimum amount of protein to be detected is 0.5 μg.

1.Take an enzyme plate and add reagents as shown below

2. According to the number of standard wells, prepare the appropriate amount of BCA working solution according to 50 volumes of BCA reagent A plus 1 volume of BCA reagent B (50:1) and mix thoroughly.
3. Add 200 μL of BCA working solution to each well.
4.Place the plate on a shaker for 30sec, leave it at 37℃ for 30 minutes, and then determine colorimetrically at 562nm. Plot the standard curve with the protein content (μg) as the horizontal coordinate and the absorbance value as the vertical coordinate.
Protein content detection

1. Weigh the appropriate amount of freeze-dried microalgae powder into the test tube
2. Add a certain amount of RIPA Lysis Buffer and use a cell sonicator for 20 min (40% w, 0.5s on, 2s off)
3. Dilute the sample to be measured to the appropriate concentration, making a total volume of 20 μL of sample dilution, add 200 μL of BCA working solution, mix thoroughly, and place at 37°C for 30 minutes, then use tube 0 of the standard curve as a reference, colorimetric at 562 nm, and record the absorbance value.
4. According to the absorbance value of the measured sample, the corresponding protein content (μg) can be found on the standard curve, divided by the total volume of the sample dilution (20 μL), multiplied by the sample dilution times to be the actual concentration of the sample (unit: μg/μL).

Extraction and determination of total carbohydrate from microalgae


Total carbohydrate content was quantified using the phenol-sulphuric acid method . About 10 mg of lyophilized algae was resuspended in 1 mL of deionized water. This algal suspension was added with 1 mL of 5% phenol solution (w/v) was rapidly added directly to be mixture. The mixture was incubated for 10 min at room temperature and then 30 °C for 20 min. The content of carbohydrates was detected at 483 nm. Glucose was used as standard at different concentrations (up to 1 g L−1).

Extraction and determination of total lipids from microalgae


Total lipid content was also determined by gravimetric analysis. About 20 mg of lyophilized algae was mixed with 2 mL of chloroform, 2 mL of methanol and 1 mL of 5% NaCl by vortex for 2 min, then centrifuged at 8000g for 4 min at 10 °C. The chloroform phase was collected and kept for subsequent analysis. The residual extract was extracted three more times. All the collected chloroform phase were mixed together and dried under nitrogen flow. The dried lipid residue was further dried in oven at 60 °C and the total lipid content was quantified as a percentage of the dried weight of algae.


To visualize oil bodies and assess their morphology, localization, and numbers in the cultured cells, Nile red and BODIPY 505/515 were applied under dark conditions in accordance with a similar procedure to that described for the determination of neutral lipid and TAGs contents. Mixtures were thoroughly mixed, applied to a glass slide, covered with a coverslip after 10 min, and then observed under a Laser scanning confocal microscope LSM (Leica) (Nile Red: excitation 543 nm, emission 570–610 nm; BODIPY 505/515: excitation 488 nm, emission 530 nm). Pictures were randomly acquired from at least 20 cells per sample, and typical images are presented.


The concentration of 1 μl sample was determined in the DNA mode of ThermoTM NanoDrop2000/200C.


Agarose was dissolved into 1X TAE solution (1.2% or 1.5%, i.e. 1.2g/100ml or 1.5g/100ml) using an electronic analytical balance, heated in microwave oven to dissolve, waited for the temperature to drop to about 50~60℃, poured into the gel version, and pulled off the mold for sampling after the agarose gel solidified, and selected a suitable program for electrophoresis.


To further validate the RNA-Seq results, RNA extracted from the same culture for RNA-Seq was subjected to the PrimeScript RT reagent kit with gDNA Eraser for cDNA synthesis. qPCR was performed using standard methods as previously described . β-Actin was used as a housekeeping marker. Primer pairs used for qPCR analysis are listed in attachment. 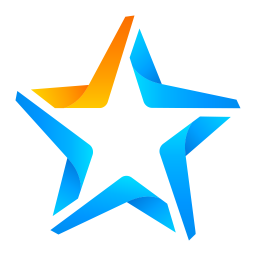 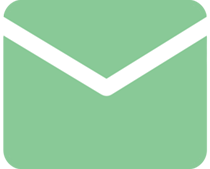