What happened?
In 1997, about 11 million gallons of wastewater mysteriously vanished from a chemical plant, and it turned out to have spilled into the pine river. The fish and sediment were tested to have the highest DDT concentration ever recorded. People reported dead birds in the area, dropping dead suddenly, sometimes even mid-flight. A plethora of biomagnification was present, as the birds were eating contaminated worms, insects, and grubs, which were contaminated by the soil they live in. It was also discovered that drinking water in the area became contaminated by a DDT byproduct.
Even to this day, there is still a high quantity of DDT in the area of the spill but because of how long it has been, it begins to break down into different derivatives, including DDD and DDE. Derivatives are also dangerous and are still present in high quantities.
How has DDT affected the enviroment in the past?
Studies done in 1946, done in multiple different locations that were sprayed with DDT from above, revealed that generally, DDT wiped out most if not all insect populations, including moths and caterpillars, mosquitoes, etc.
In fish populations, smaller fish in warmer water are affected more heavily. Some fish showed signs of DDT poisoning, and most of those fish consequently died, while some of the others recovered. In most cases, small crabs and crayfish were affected heavily, almost complete population wipeouts. 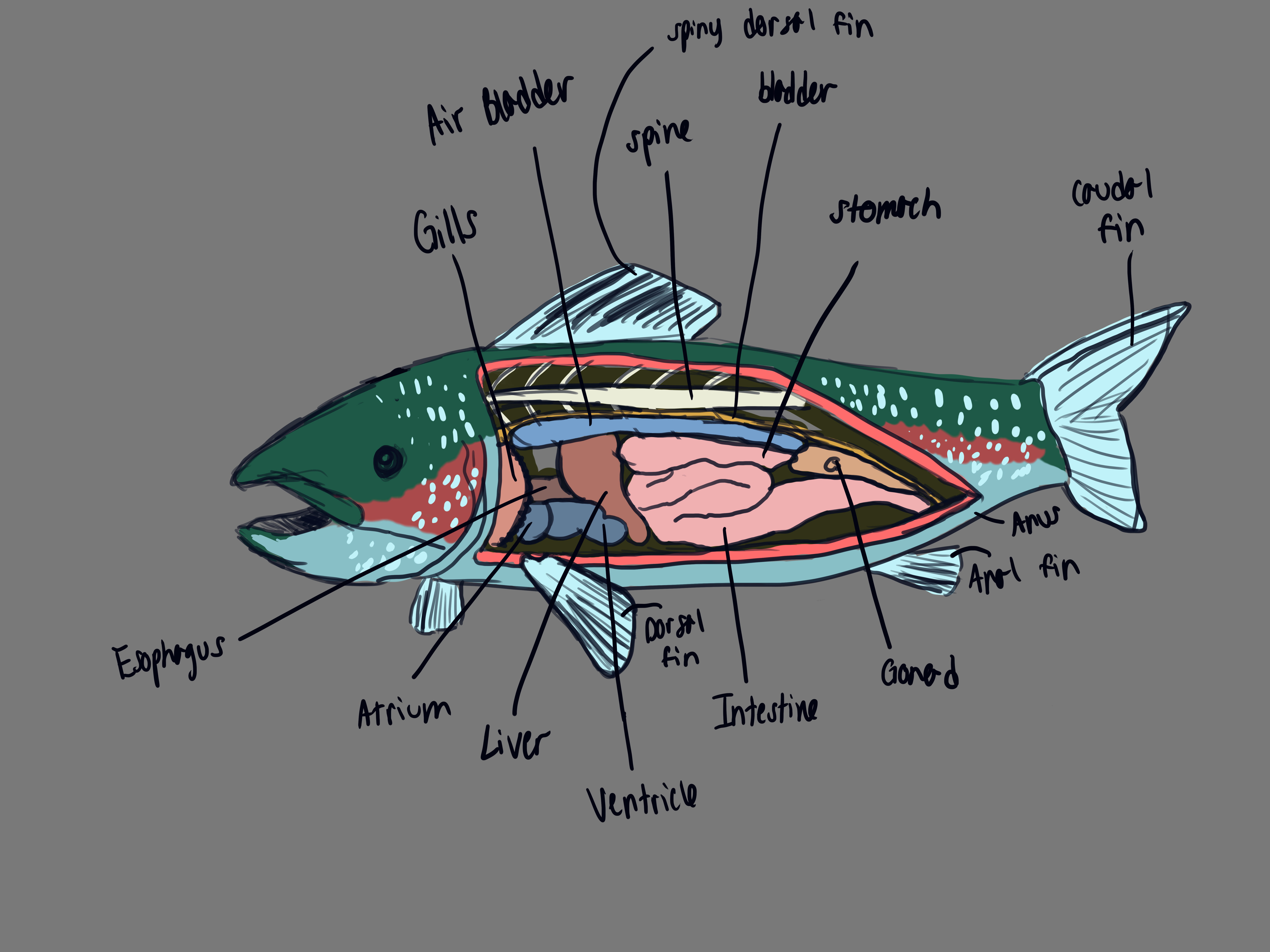 DDT caused many birds to move away from the sprayed areas, a small percentage showed signs of DDT poisoning (consequently died), caused a small percentage to abandon their nest, etc. Smaller birds had a higher mortality rate than large birds.
In this particular study, it was not found that small vertebrates were affected by biomagnification in eating the affected invertebrates.
What about with Primates?
Long-term oral exposure led to irreversible tremors in multiple primates, and in rats and hamsters as well. In this study, 6 of the monkeys treated with DDT died, 4 of which had to be euthanized due to severe tremor activity, and further studies revealed vacuolization of brain matter and liver damage. This is most likely the result because the liver is doing the metabolic work/chemical processing, so when the DDT gets ingested, it goes to the liver for processing, doing the most damage there. The two primates who died in the study showed severe coagulation necrosis of the liver and the pancreas was affected as well. In the surviving primates, the most commonly affected organ was the liver, which sometimes showed vacuolization, the proliferation of liver cells, and necrosis.
With house pets?
Cats lick DDT off their paws and their fur after it is sprayed and immediately showed symptoms of sickness of the nervous system and seizure activity, and would die soon after. This paper discusses the use of DDT as a mosquito repellent. If DDT is sprayed on house walls, and the cats rub on the sprayed items. Toxicologists reported that the compound got onto their fur and was consequently ingested was in fact high enough to kill them.
How has DDT affect birds?
Bird eggs were so thin that adult birds were crushing them. The mother birds ingest DDT through biomagnification when eating insects that absorb it through the soil. It affects the way the eggs calcify. DDT has harmful effects on the endocrine system, so the formation of the eggs is affected heavily, and the lack of proper calcification of eggshells creates unusually brittle eggs.
Rachel Carson: An Oracle Among Scientist
“Everywhere was a shadow of death. The farmers spoke of much illness among their families…No witchcraft, no enemy action had silenced the rebirth of new life in this stricken world. The people had done it themselves.” (Carson, 1962). In 1962 popular writer and scientific researcher Rachel Carson wrote Silent Springs a book that informed the public in both a poetic and scientific manner about the dangers of chemical pollution to the environment.

After World War II the United States increased the production of DDT (dichlorodiphenyltrichloroethane) by nearly 20x the amount they were making prior to the war (ACS, 2012). The government promoted the pesticide DDT to increase farming productivity; however, the government did not inform the public about the crippling effects DDT would have on people and wildlife (ACS, 2012). As a result, many rural communities still suffer today from the prolonging impacts of DDT.

From 1936 to 1952 Rachel Carson worked as a field writer and scientist for the US (United States) Fish and Wildlife Service (FWS) (ACS, 2012). It was during her time working for the FWS that Carson began to understand the policies and procedures that the US government considered “safe and effective” for the environment and people. As an already bestselling author from her book The Sea Around Us in 1951, Carson used her credibility in writing to share with the public her passion for environment preservation (ACS, 2012).

Silent Springs starts out with a short narration about a thriving farming community (Carson, 1962). Later in the story, Carson (1962) illustrates to her audience how the community shrivels up, suddenly becoming sickening and isolated. The reader is left with a vivid image of a town that has seemed to become enchanted by a curse that kills all in its path. The shocking part of Carson’s story is that although the town and its inhabitants may be made up, the effect of the curse, or the use of DDT, on the environment was all too real.

As WWII had previously ended and the US was at the start of the Cold War, Carson compares the use of DDT to that of nuclear explosions. Carson (1962) describes the process as “man’s war against nature,” a god-like annulation. The chemical released onto plants to destroy bugs seeps into the soil transforming into a new form that kills livestock, pollutes the water, and sickens people. According to the CDC (Centers for Disease Control) (2021) DDT and DDE (dichlorodiphenyldichloroethane), a byproduct of DDT, are possible human carcinogens. The chemicals are transferred through drinking, eating, and breathing contaminated objects. High exposure to DDT and DDE can result in symptoms such as tremors and vomiting (CDC, 2021). It can even affect the liver and pregnant women through their fetus and breast milk.

Although DDT was not banned in the US until ten years after the release of Silent Springs in 1972, Carson’s work served as a warning for both the public eye and government officials such as President John F. Kennedy (ACS, 2012). Today, Rachel Carson serves as a historical icon against the fight for the elimination of DDT and as a woman who worked in science during the start of the second feminist wave. Her scientific inquiry and literary sensation provide all environmental advocates with the first step into how to properly address concerns of human interference with the natural order of the world.