We introduced CRISPR technology and PCR technology to our community in a PowerPoint presentation and a recorded video. The majority of our educational audience were children. Therefore, we streamlined the PowerPoint and video instruction to make it easier to understand. Initially, we included a detailed description of CRISPR and PCR technologies in the PowerPoint. All of the materials mentioned in the PPT are told with vivid cartoon and pictures.

In these material, we showed children process of yeast decomposition and the importance of multifunctional yeast in the winemaking. We also explained gene-editing technology in the simplest terms. We gave the children some knowledge about the structure of plant roots, stems and leaves. Dividing the children into groups, we organized the students to work together to put together the root and leaf structure of plants, which brought them a lot of joy.

We have also set up our WeChat official account as an important communication channel with the public. Initially, the account functions as a recorder of what we have done. As our followers increased rapidly, we found it a great means to educate the public about gene-editing technique. We have published 7 articles and some of them have been read by over 1000 people. 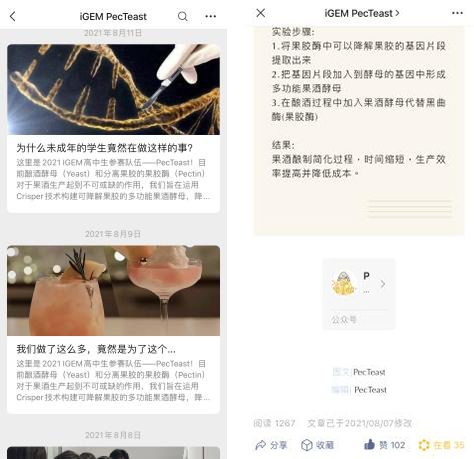 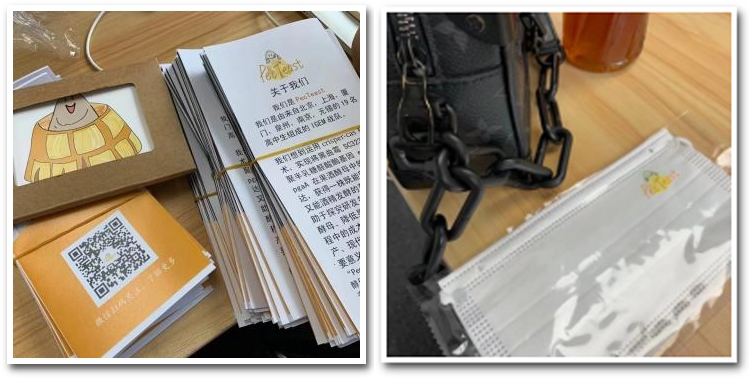 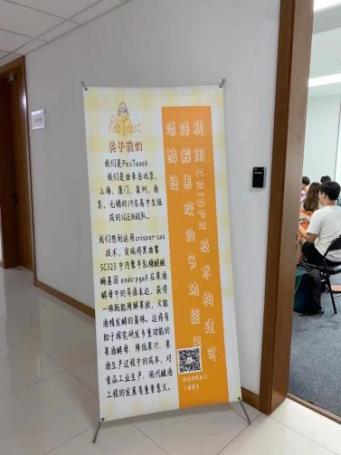 In order to enlarge our impact, we intend to make a MV for our team. We rewrote the lyric of STAY( from the Kid LAROI/Justin Bieber). We talked about our development procedures of designing multifunctional yeast and our future market entrance plan. We are still designing and making the final video. We plan to release the video on several popular platforms, such as YouTube, Bilibili and Weibo.


Here attached the lyric ( we recompose the lyrics).

In addition, to make the process of knowing synthetic biology intriguing, our team designs an aeroplane chess map. The rules are similar to the original ones. We make some changes in the layout of our map and the ‘ accident’ cards. Here attached our game.

DNA: (HEREDITY) The next round will have the same number of points as this round

RNA: (HEREDITY) Subtract 1 step per round

Saccharomyces Cerevisiae: (Fermentation) Double the number of points in the next round

Cell Division: Stepping on a bond piece will have a split function. When stepped on by other bonds won’t die, instead of going to the starting point. It can be split into 2 small bond, but both of them can only be counted as one.

Pectase: (CATALYSIS) Roll the dice twice in the next round, help to get to terminus faster.

Pectin: (VISCIDITY) Get stuck in place one round

Virus: Has the ability of attacking other players 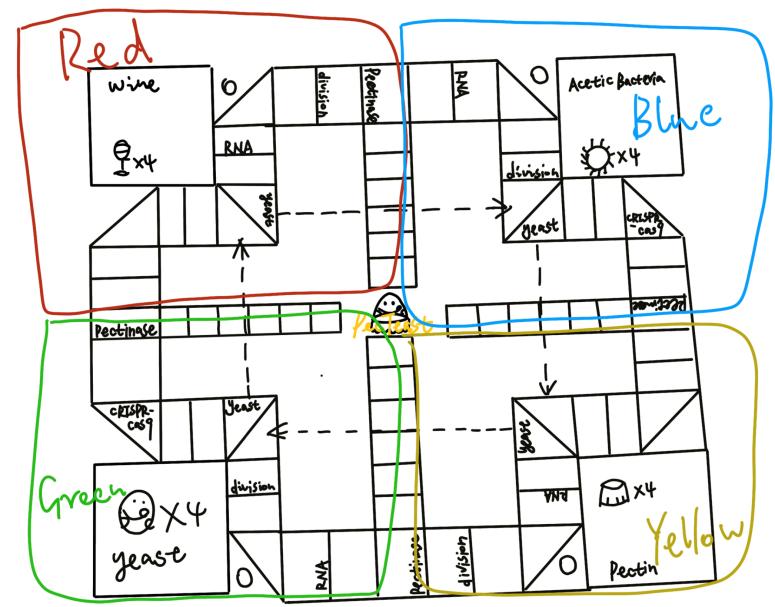 To further enhance our influence, we planned to contribute and publish our research paper on public education website Questioz, our abstract are followings:

During pandemic, transportation and trading has been greatly blocked . As commodity are deteriorating rapidly, fruit market has been greatly impacted. Many fruits were heavily stagnated and fruit farmers lost stable income. This study produces a new saccharomyces cerevisiae that might offers a solution to this problem.

After two rounds of previous research, interviewing several bioengineering and zymurgy experts, we found this problem can be solved indirectly in biological method. Researchers are looking forward to genetically-edit saccharomyces cerevisiae so it acquires pectinase’s function. This new yeast is expected to cut fruit wine production cost in order to lower wine industry’s barrier and finally increase fruit demand.

Using CRISPR-Cas9 technology, the heterologous gene expression process of endo-PGAA gene from Aspergillus Niger SC323 in wine yeast was introduced into phcas9-Nours plasmid containing Cas gene. Then, the pYES2 -- GRNA-HYg-MCS plasmid carrying sgRNA (anchoring HXK1) and the homologous arm for repair were introduced into the fruit wine yeast. Lastly, the transposers were obtained to verify whether endo-PGAA was replaced to the HXK1 gene site.

The experiment turned out to be successful. The final product can degrade pectin well and replace pectin in wine production process. Researchers are looking forward to commercializing it in the near future.

Here attached some question samples we used while we are interviewing with professors and passing-by.