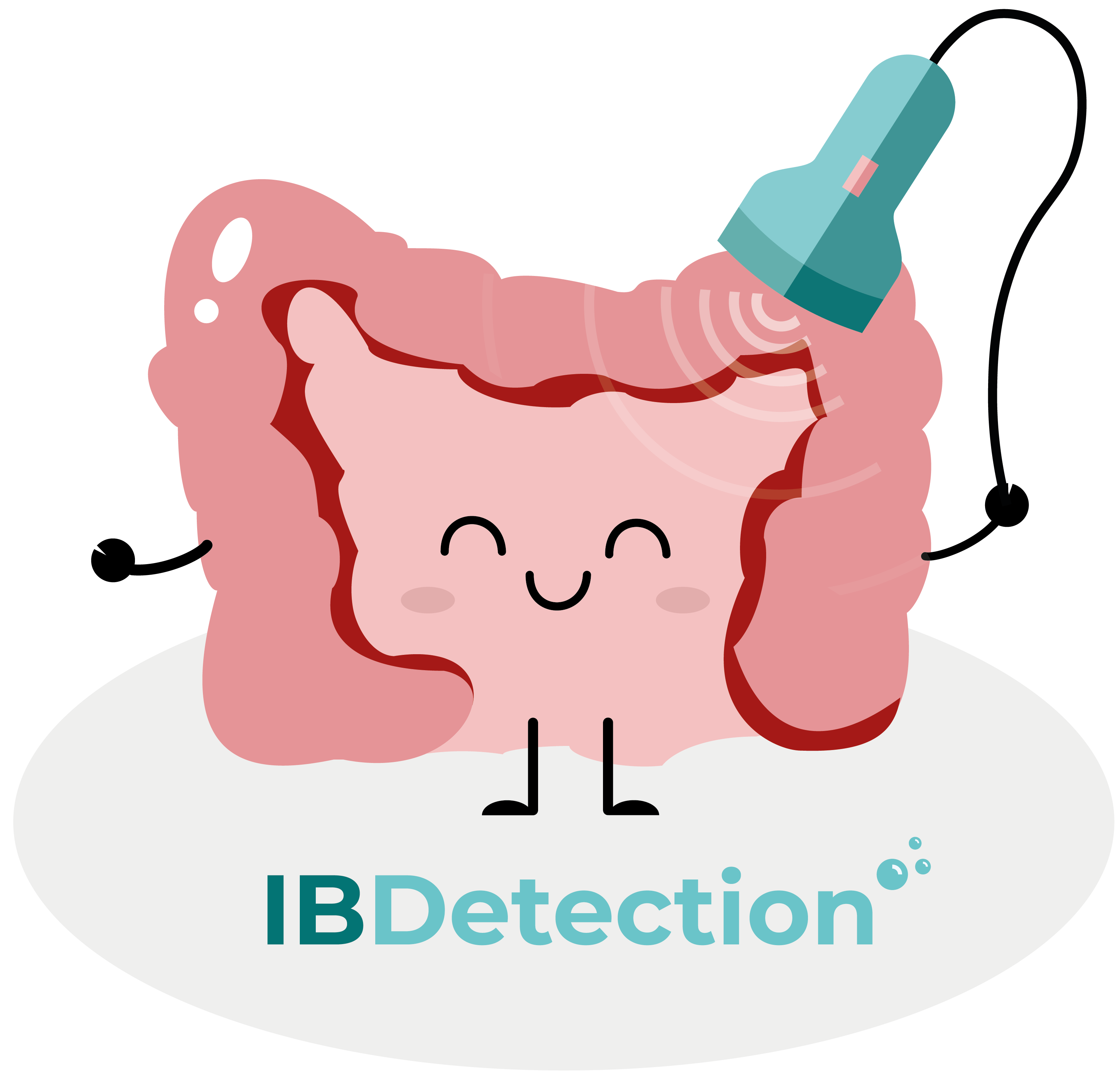 2 They are subsequently released and migrate through the colon

Our method is significantly cheaper, faster and easier to perform than an endoscopy, as well as being more specific than the current calprotectin test. Additionally, patients will not need to fasten or use laxatives, no medical instruments will have to enter the body, and no samples have to be sent to a lab for analysis.

In conclusion, we aim to monitor IBD in a specific, non-invasive, fast, cost-effective & easy manner. 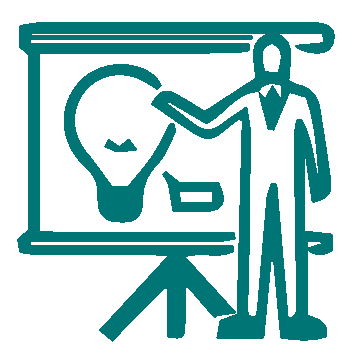 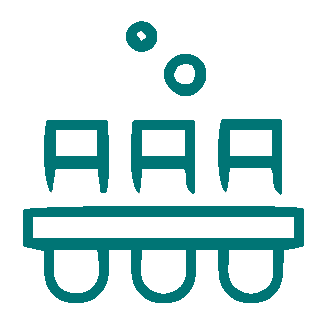 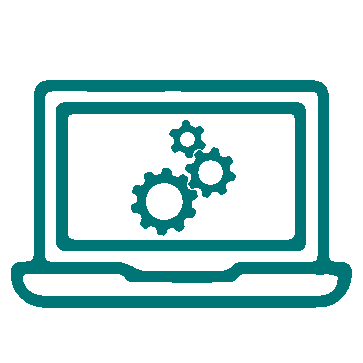 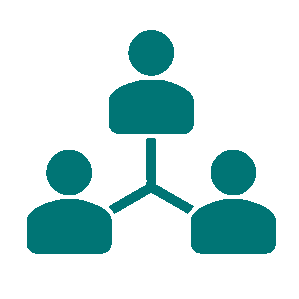