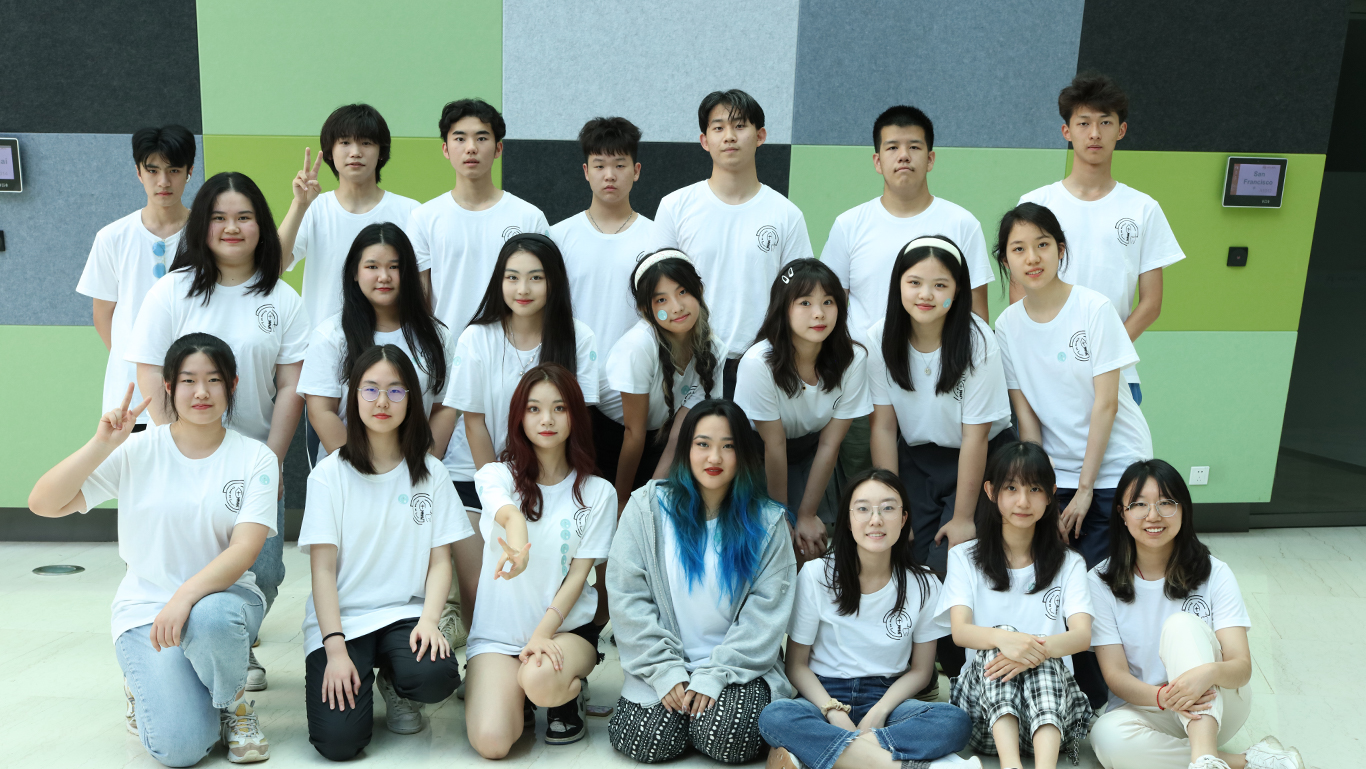 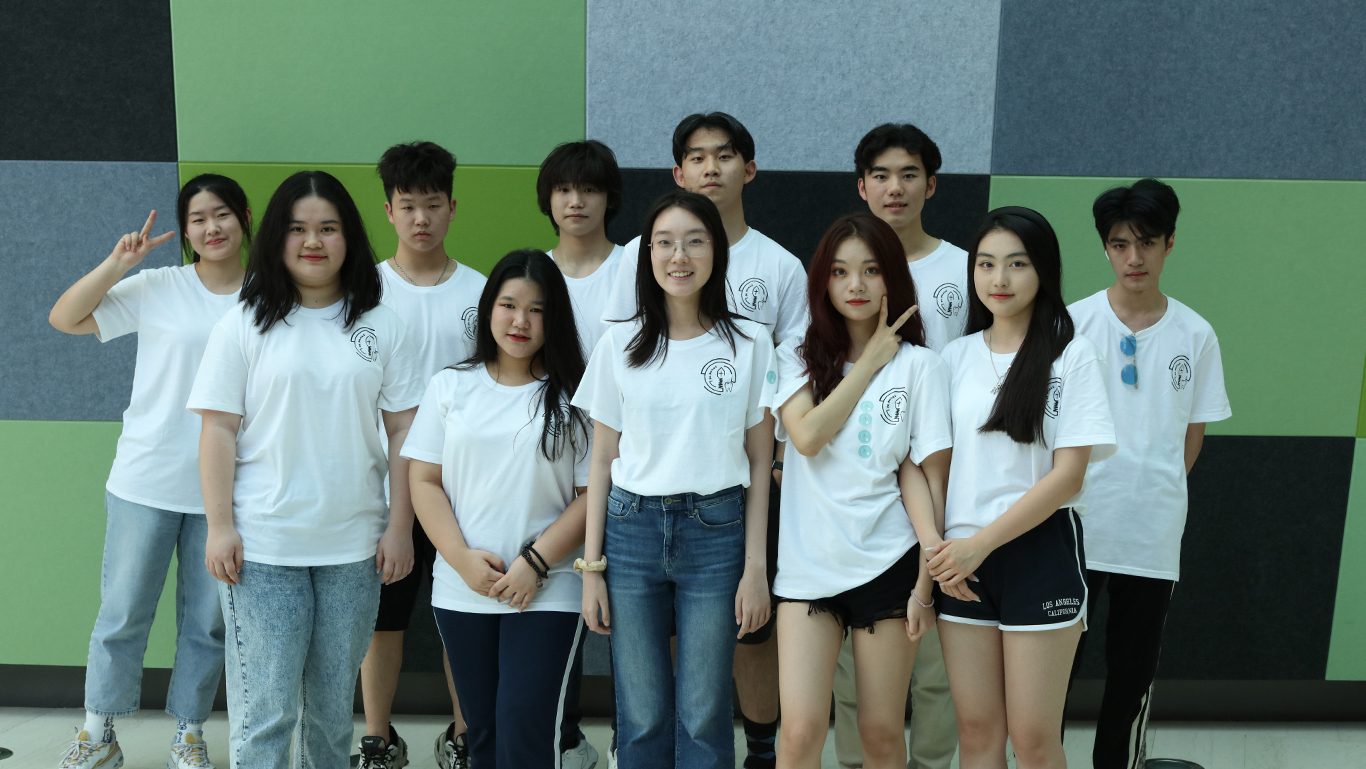 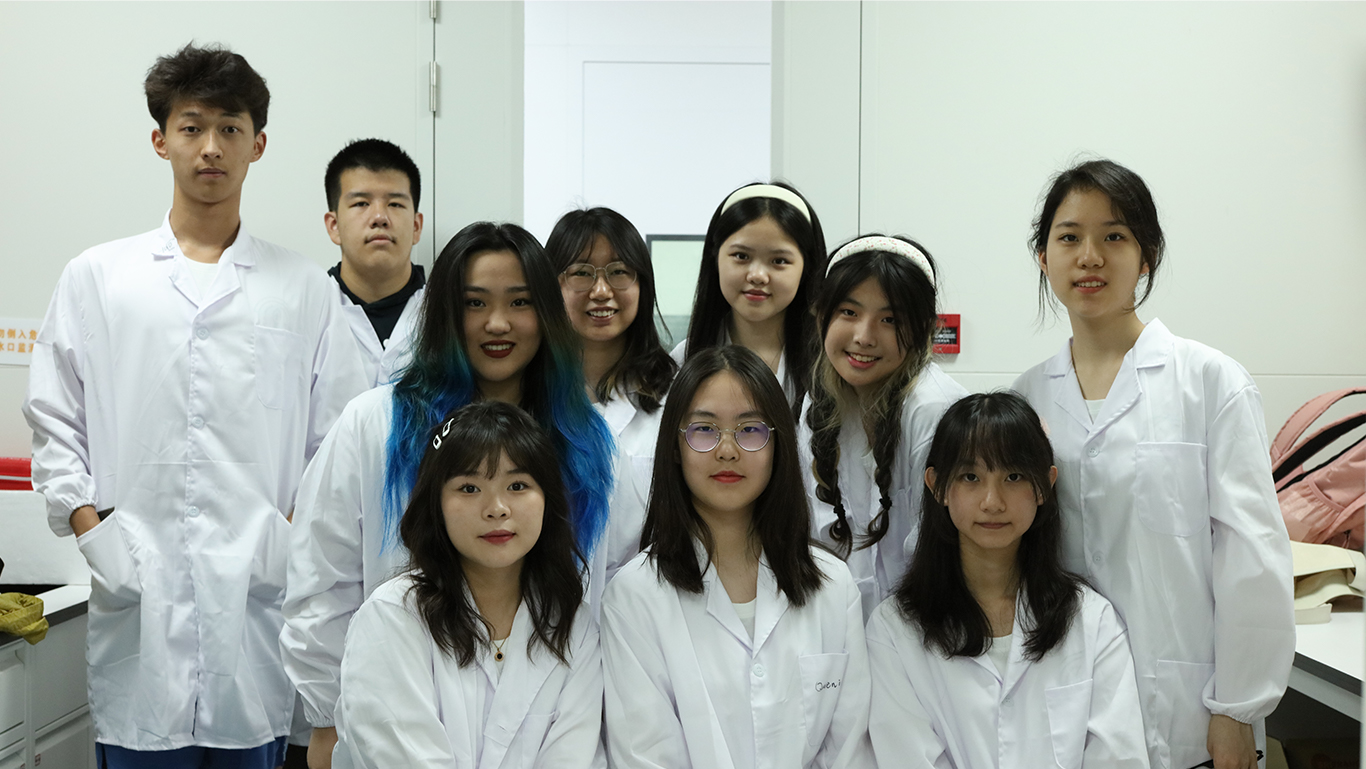 Dental caries, also known as tooth decay, have been one of the most usual diseases among people. It can directly disrupt oral health and even trigger the infection of other parts of the body. The main factor of Dental caries is the erosive organic acid created by bacteria on the surface of teeth’ metabolism. Chimeric Lysin ClyR is an enzyme originally produced by Bacteriophages that specifically attack bacteria that causes dental caries. Dr. Phage’s mission is to create a kind of gene engineering E.coli strain that can enter the mouth and emit ClyR when induced of arabinoxylan. With this strain, people could avoid the further erosion from those oral harmful bacteria and achieve short-term protection, long-term prevention effect. 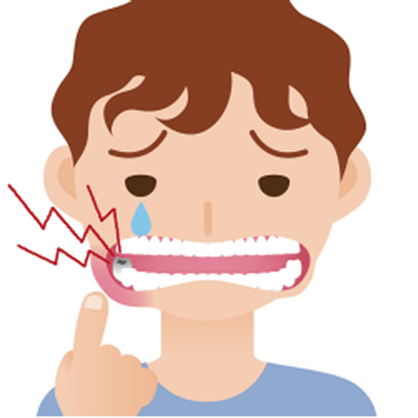