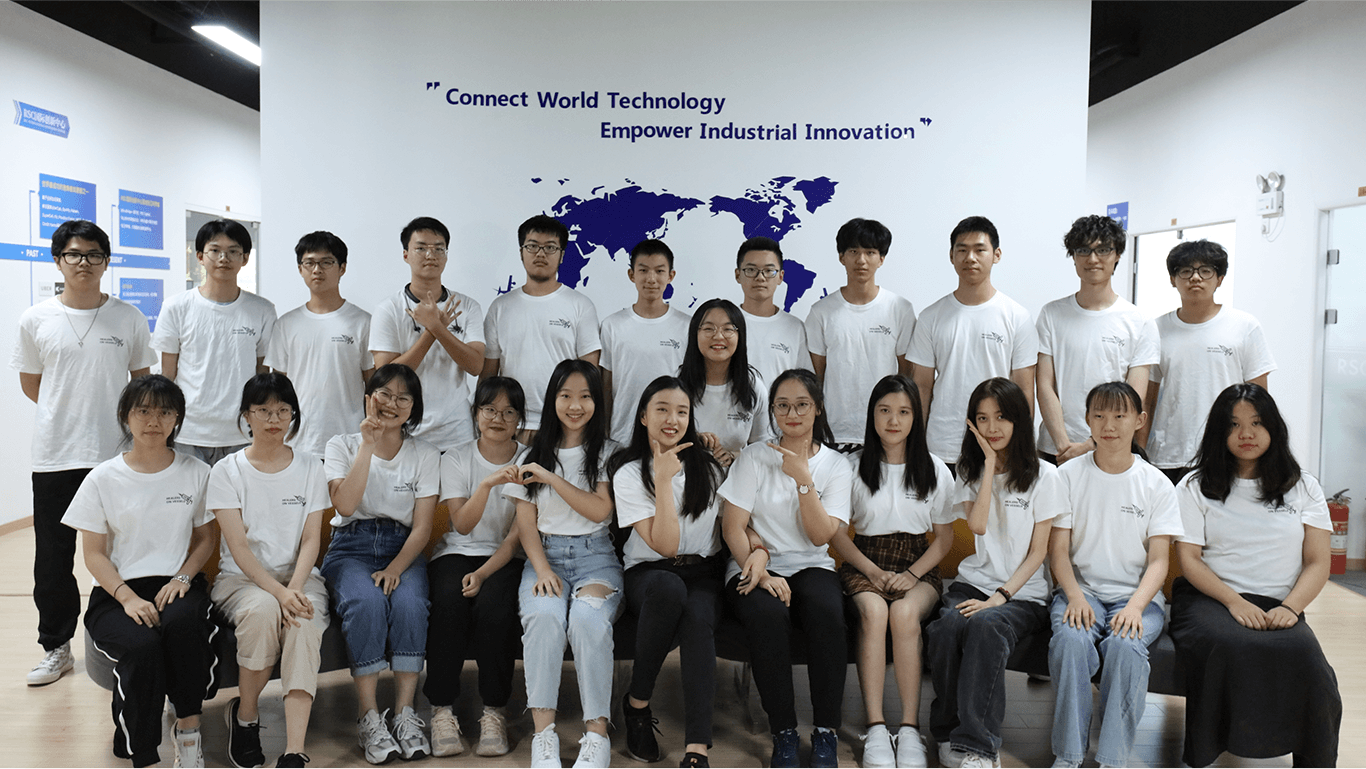 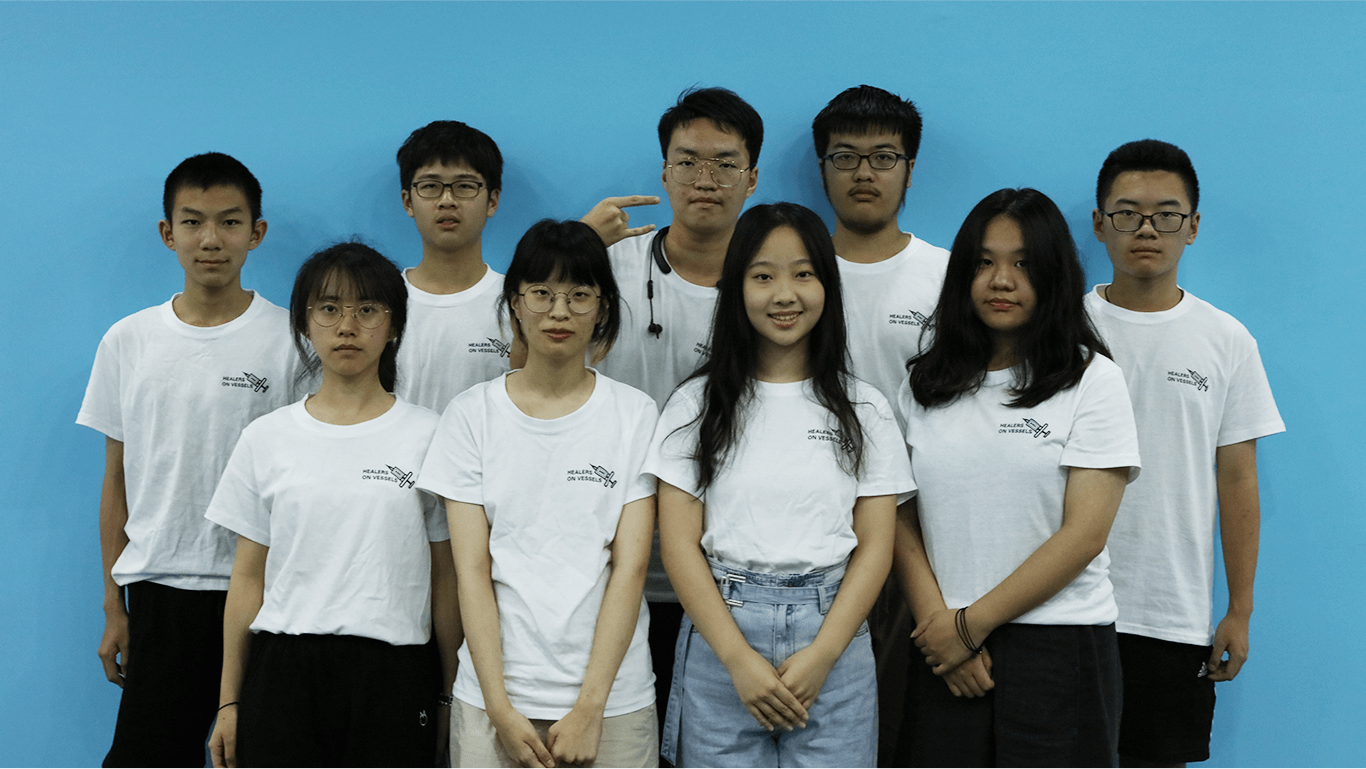 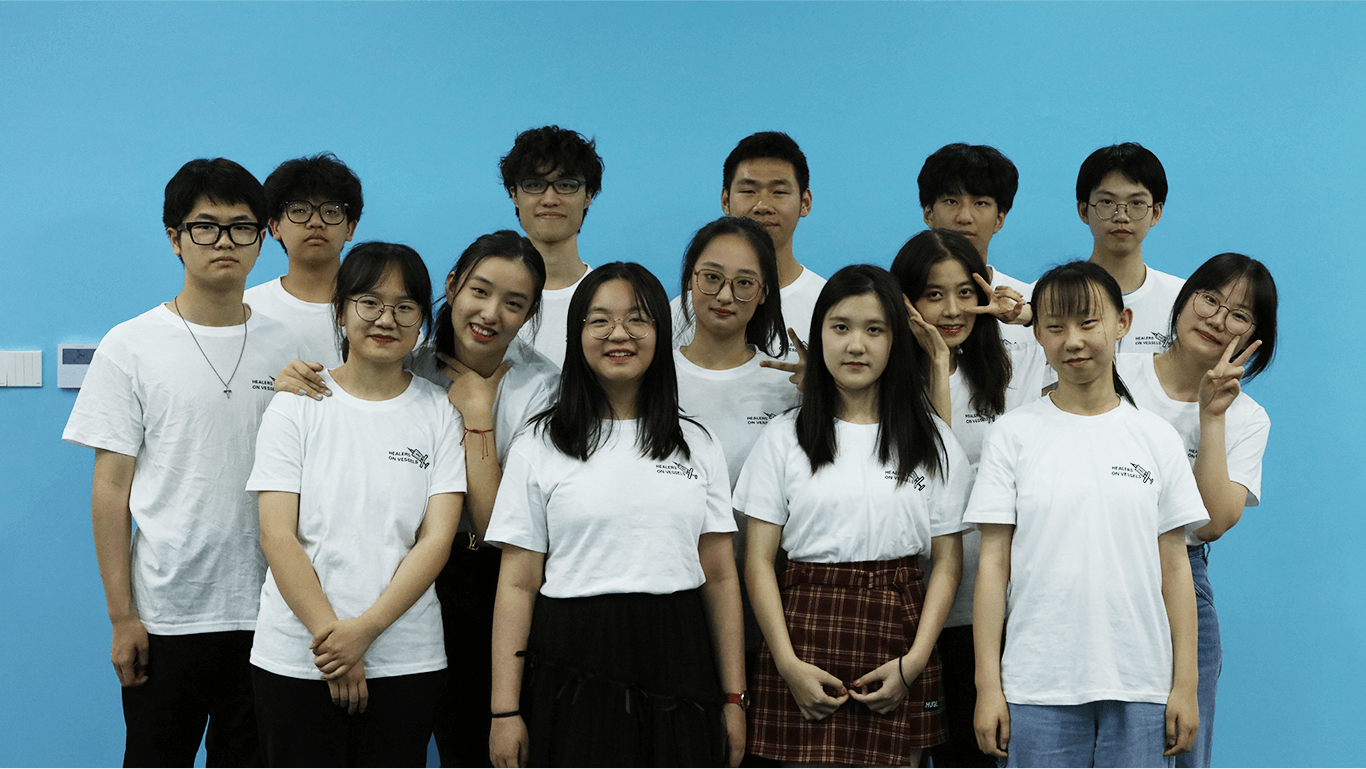 Parkinson’s disease (PD) is an inflammatory brain disease that affects 20 million people worldwide and the incidence is expected to rise. However, current medical treatment is not optimal, and thus an effective treatment is very much needed. Surprisingly, we discovered that a specific protein called Angiogenin is reported as a potential therapeutic target to neurodegenerative disease given. In this project, our team Healers on Vessels aim to construct a recombinant E. coli by biomedical engineering that can continuously synthesize functional ANG protein, which could possibly serve as an in vitro method to massive produce ANG for clinical use.