1. We used ssDNA molecules as templates both for the second strand DNA and the RNA synthesis.
2. We attached the ssDNA molecules to magnetic beads (Dynabeads®) by their 3’-end with a Biotin-Streptavidin linkage. It was necessary to avoid
a. the effect of 3’à5’ DNAse activity of the chosen DNA polymerases
b. the attachment of the different ssDNAs we used in the same reaction mixture.
3. First, the sample RNA (saRNA), that is shorter than the single-stranded DNA binds to the appropriate ssDNA sequence part.
4. We have to use a DNA polymerase which accepts RNA as a primer. Therefore, we’ve chosen the large Klenow fragment and the large fragment of Bsm polymerase.
5. Then the chosen DNA polymerase enzyme synthesizes a dsDNA, making the fully double-stranded DNA.
6. After this, the T7 polymerase is attached to the redesigned T7 promoter, that synthetizes multiple single-stranded RNA (ssRNA) from the DNA that had already been created by the DNA polymerase. The T7 polymerase accepts its promoter exclusively if it is double stranded. This feature ensures that the forthcoming transcription step cannot start until the previous DNA synthesis has not finished.
7. The transcription process is terminated when T7 RNAP reaches the attached saRNA, as it can’t be used as an antisense strand.
8. The transcribed RNA has a sequence which can hybridize to the next similar ssDNA.
9. The whole cycle is repeated three more times producing a large quantity of RNA and dsDNA.
10. The amount of the amplified nucleic acids can be assessed in two ways:
-Thanks to the EcoRV restriction site we may cut the dsDNA molecules and separate them from the beads. The dsDNA concentration can be characterized by an intercalating dye (such as SYBR Green I).
- The other, more simple method is the detection of the amount of the amplified RNA (e.g.: by SYBR Green II).  (for more details watch our video) 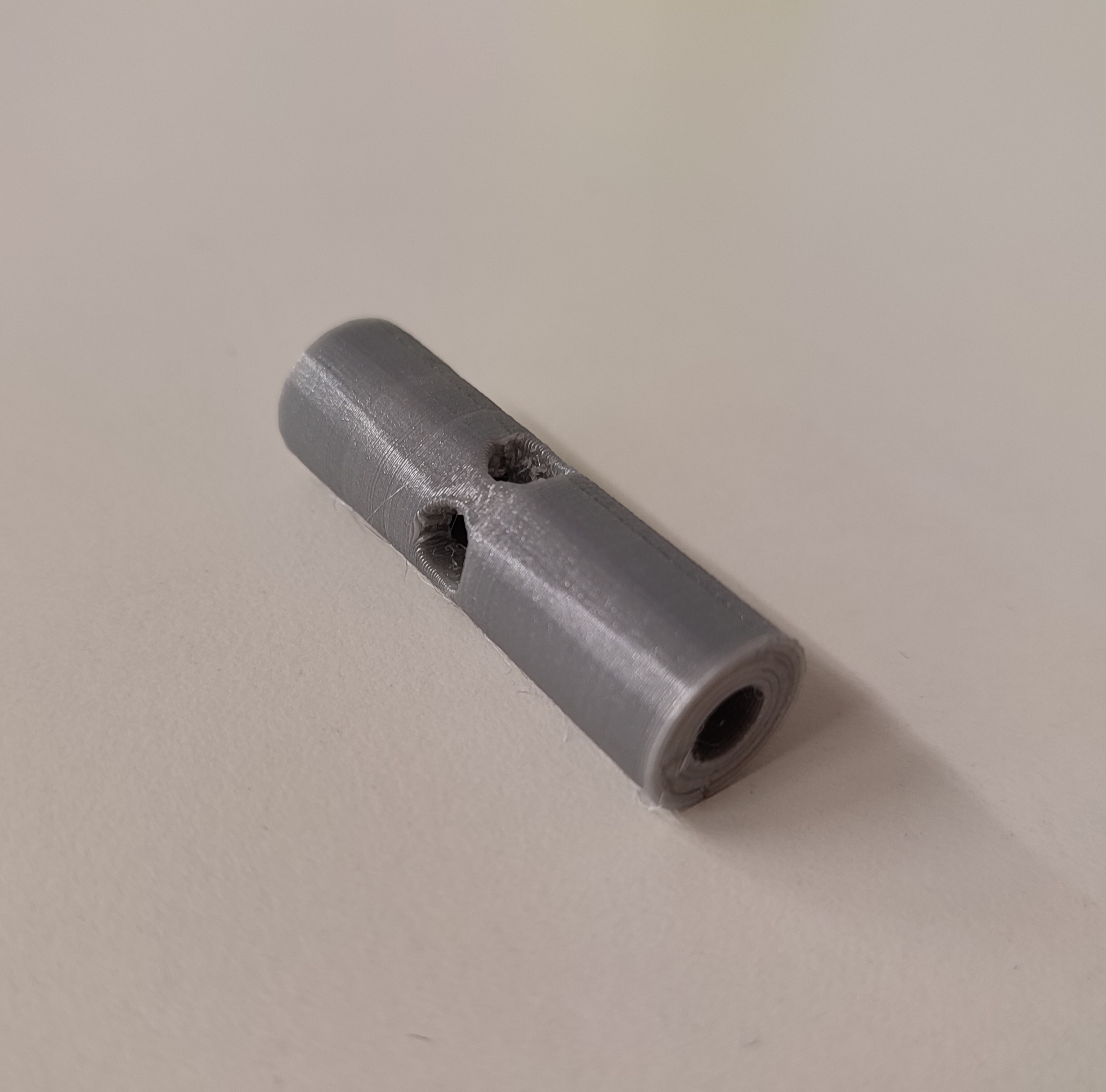 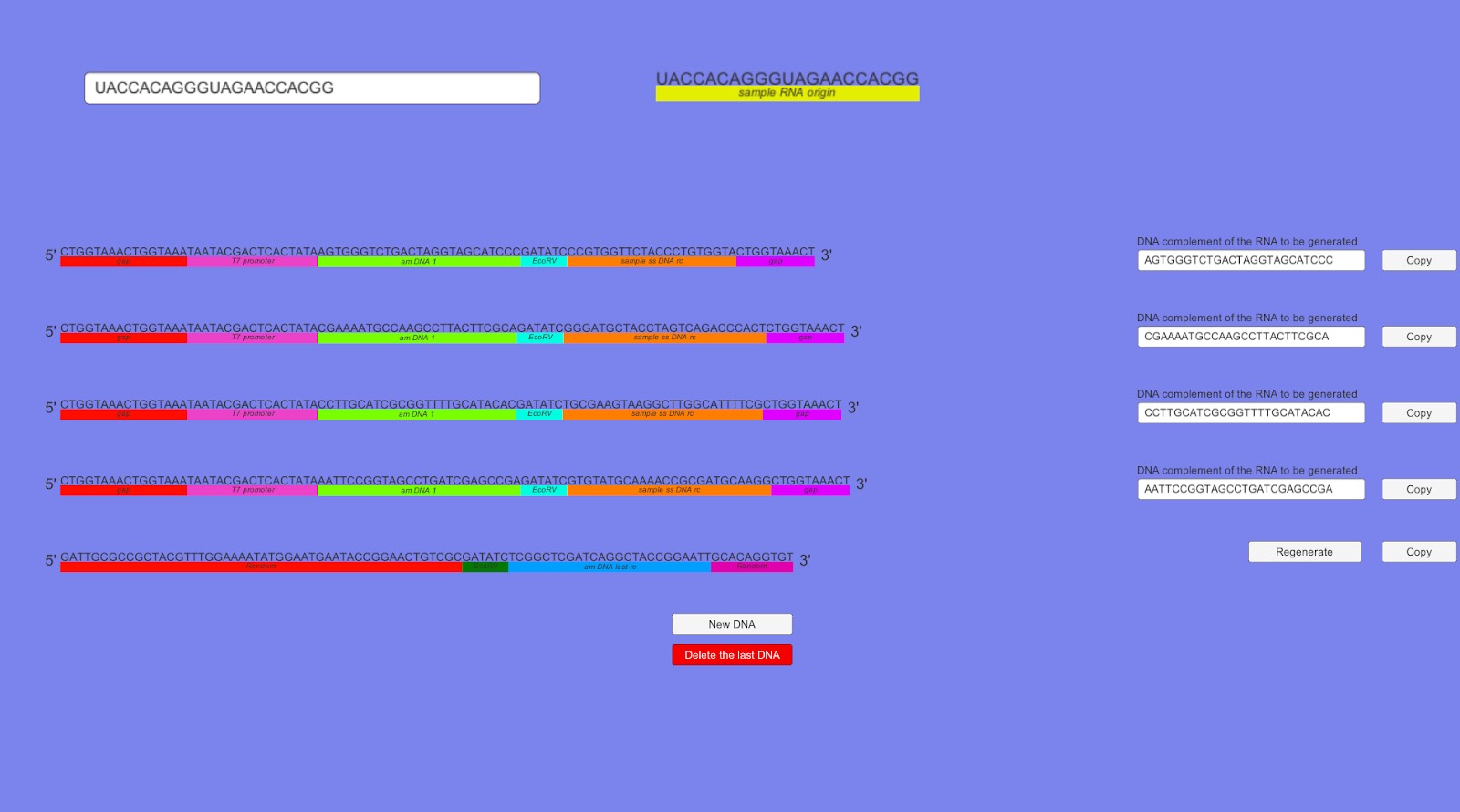