Our project aimed to provide a more straightforward, faster and more inexpensive way to diagnose any type of cancer. To fulfil this goal, we designed a tool, that can detect miRNA type biomarkers of a given cancer, which is present at a much higher concentration in the body fluids of those suffering from it, than a healthy individual. Cancer is very often recovered too late. To be diagnosed in time means more time for the patients, less suffering during the treatment and larger probability to be cured. Unfortunately, these kinds of treatments are very expensive, hard to access, and, on top of that, they are very harmful to the environment, since they produce a lot of waste. To summarize, it is clear that there is an urgent need for a treatment that is less costly, and, if possible, more environmentally friendly. We hereby present a method which can serve as a supplementary method in discovering cancer.

A body fluid sample must be collected from the patient to complete this medical examination. This product could be utilised extensively in the third world and countries with low GDP, due to its accessibility, rapid and economically friendly usage and results. This solution is yet to be utilized in tumour diagnostics, but due to its non-invasive nature, it is highly sought after. Our project primarily targets physicians, emergency physicians, pathologists and indirectly patients as a social target group.

We began human practices with seeking out doctors, most importantly General Practitioners and molecular biologists.
We managed to consult with 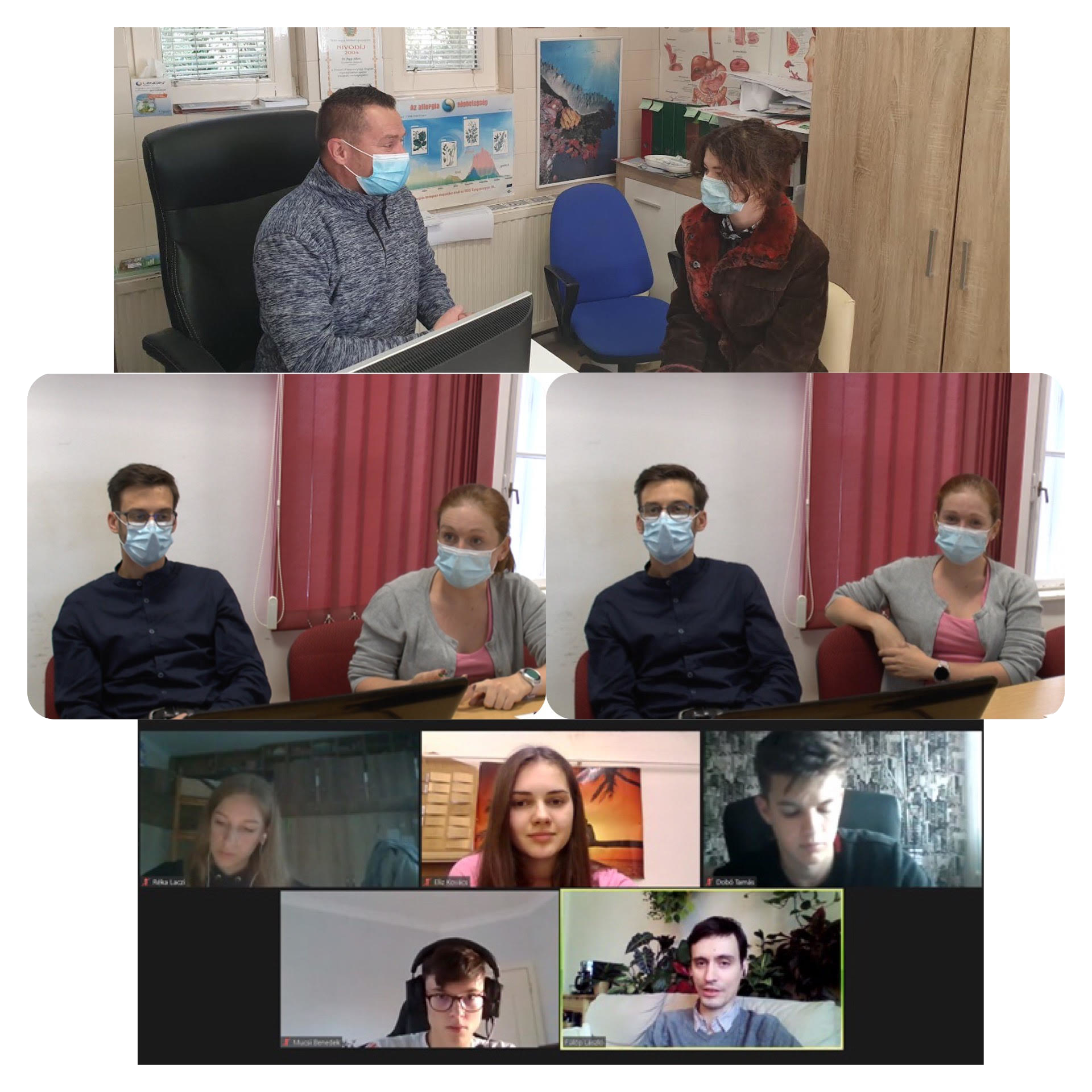 First of all, we consulted Márton Pipicz PhD (General Practitioner and Emergency Doctor) and Renáta Gáspár PhD (Molecular biologist) about our project for nearly 2 hours. It happened October 11. After we had presented our project they gave us some immensely useful advice.

We have learned a lot from this consultation that is why we have changed our project a bit with the help of their recommendations. 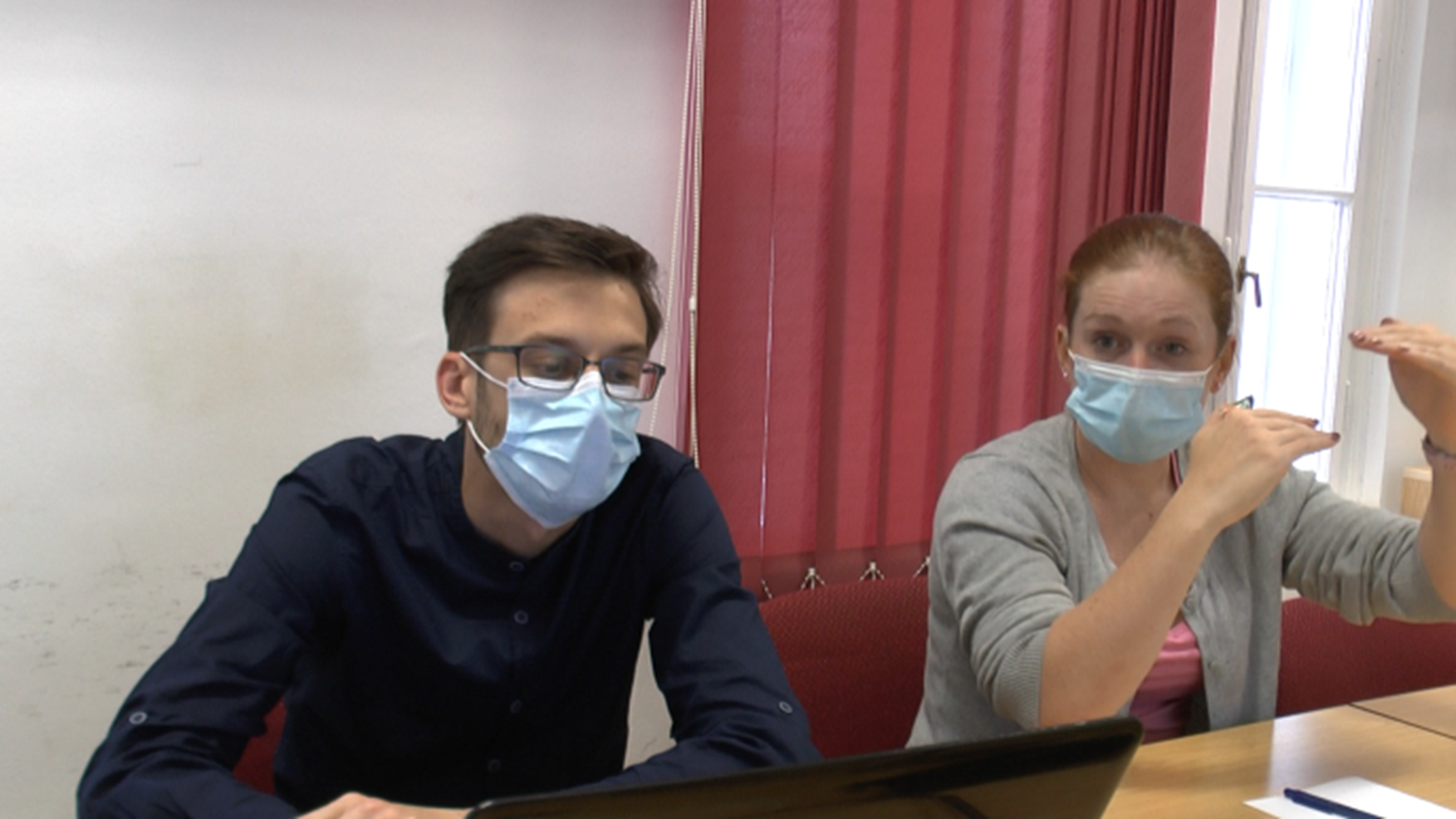 Successfully, we are able to talk with László Fülöp PHD (pathologist and molecular biologist). We arranged this zoom meeting October 19. Thanks to the work of the doctor, we were able to learn more about the molecular steps of our experiment.
He gave us numerous useful advice:

According to the pathologist the non-invasive method is an extraordinarily sought-after diagnostic method therefore they would be able to test more and more patients with our device. The molecular biologist said that our method was cutting-edge as health professionals do not really use the microRNAs for detecting tumours that is why manufacturers will probably be interested in it. 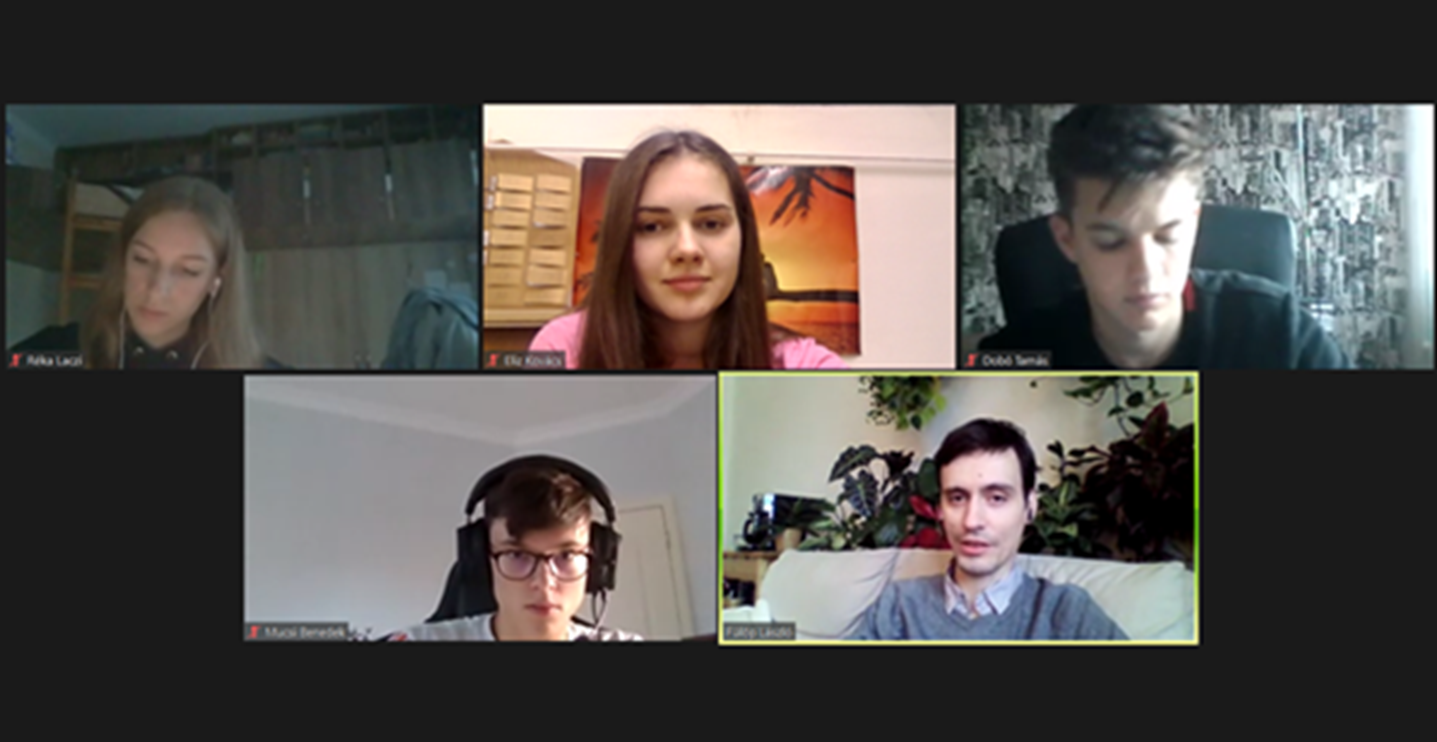 Furthermore, we organised a meeting with Albert Papp PHD (General Practitioner) October 7. We received similar suggestions. He mentioned that our devices, our method will be the future of diagnosis. He added that our method would be exceedingly popular where the population density is low. 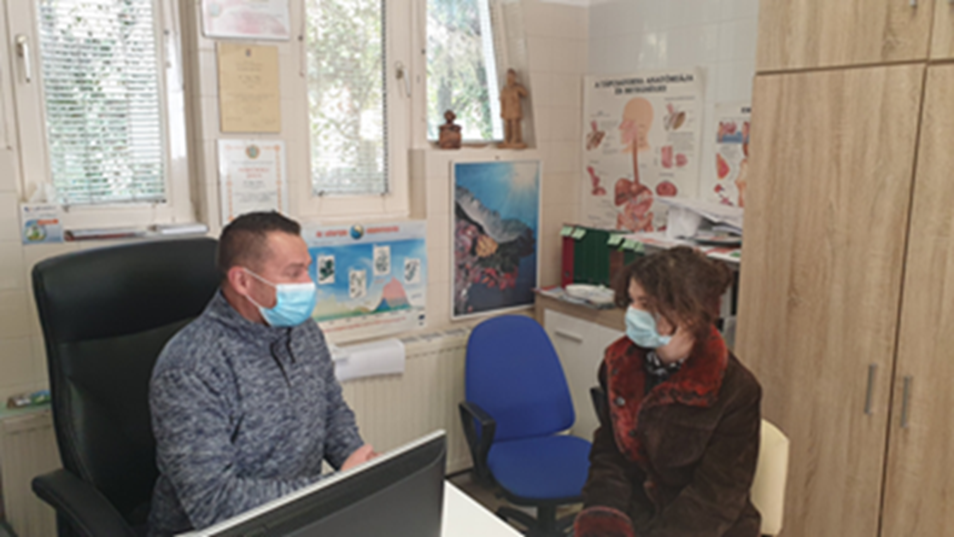 III. Testing the result recognition precision of our qualitative experiment

Our iGEM team has created a survey in order to take people’s opinions into consideration who did not participate in the project/competition. This survey has approached approximately 2000 people. From the final results we can definitely declare that we reached the same results as we had predicted. This survey verifies that our experiment results were successful because most people were able to decide adequately which test tube was the most vibrant. 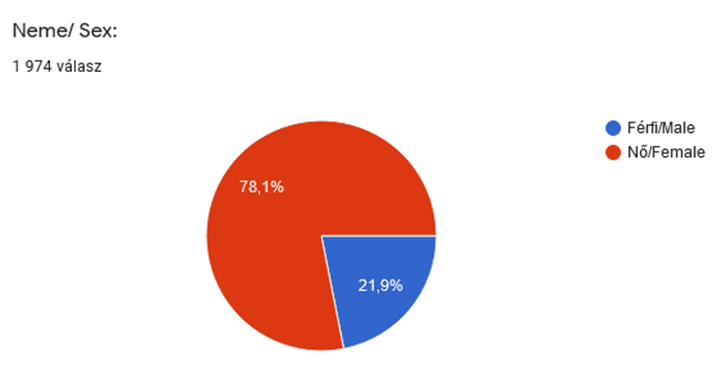 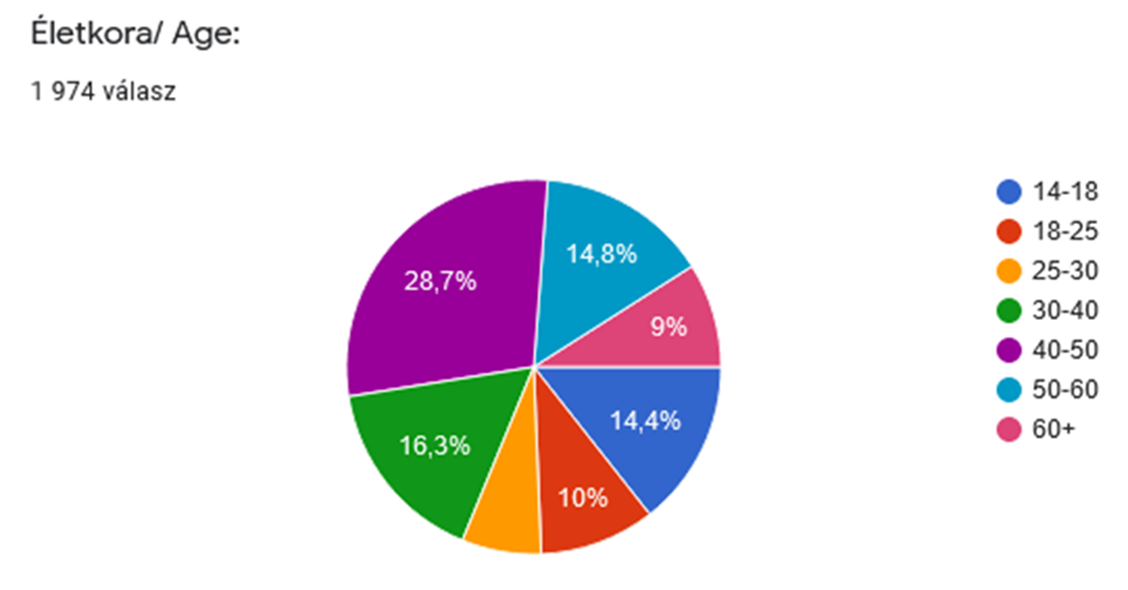 Which solution gives off the strongest light?

Our project's primal target audience are

The final product means a much faster and cheaper solution for diagnosing. It would have a great impact in Third World countries as in these areas the financial background is not always provided. Due to its reasonable price, it is easy to obtain. It is simple to use and if it was used widely, it would play a significant role in non-invasive diagnosing. This method could be used to detect any miRNAs so that changes the detection sequence fragment. Taking everything into consideration, we firmly believe that this faster and cheaper diagnosis would make a significant contribution to diagnosing with miRNA.