"Downtown Moscow" by Trey Ratcliff is licensed under CC BY-NC-SA 2.0

We had a collaboration with colleagues from King's College London. Their task was to engineer a protein, which can be helpful for healing a spinal cord injury.
Here is a brief explanation from guys from KCL command: "Following a spinal cord injury (SCI), a glial scar forms around the SCI lesion. The astrocytes that make up this scar produce chondroitin sulfate proteoglycans (CSPGs) that prevent the regeneration of axons in the spinal cord. We plan to use an enzyme called chondroitinase ABC (chABC) to break down the glycosaminoglycan chains of the CSPGs, in an attempt to help restore axonal regeneration. However, ChABC is not thermostable enough for appropriate clinical use, as it quickly loses enzymatic ability at 37℃.”
Therefore colleagues from KCL decided to introduce some mutations to ChABC in such a way that ChABC does not lose the activity, but its stability at the body temperature is increased. Of course to find such mutations is not an easy task, and any opportunity to verify that mutations found indeed “improve” protein is very valuable. Certainly the most valuable is the direct verification in the laboratory experiments, but when you have too many candidates, the cost and complexity of such direct verification is too high. Instead computer simulations can help to validate some variants before it will be decided to check them in the lab. One of such computer simulations for validation of protein stability is molecular dynamics (MD). MD is a standard method of structural bioinformatics that predicts an evolution of a system in approximation of classical mechanics. During calculating MD step by step the forces are counted based on current atoms positions and new atom positions are recounted based on forces. This method is widely used currently in scientific research, it has its own benefits and restrictions. One of the disadvantages is that it is very resource demanding, to run MD it is better to have access to a server with GPU. And by chance we have such an access, and we were very glad to help KCL command to run MD of their proteins.
So our task was to run MD simulation for two variants of ChABC: with mutation and without to check thermal stability at the temperature of body (310 K). For this task we used open source web CHARMM-GUI software for building parameters of force field and open source gromacs software for running MD. MD showed mutated protein a little bit more stable* than an unmutated one. We shared our results with guys from KCL, and presented the results in the format of a jupyter notebook, where some measures of protein stability were counted and shown on graphics.
*Stability of a protein was evaluated by Root-Mean-Square Deviation (RMSD) - the square root of the average of squared errors. RMSD metric shows how large is the deviation of the structure from the initial state. 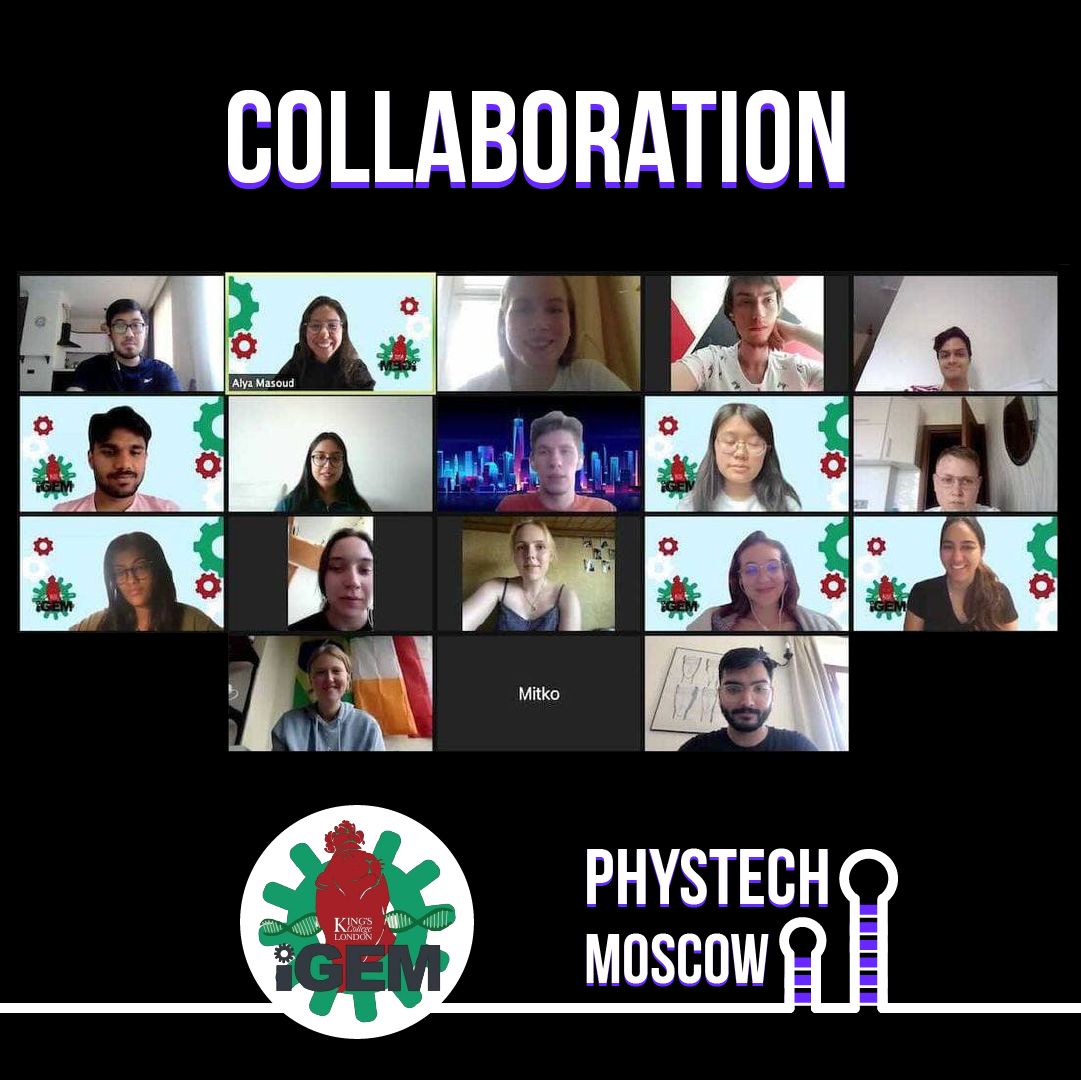 We made a collaboration with Team Bielefeld-CeBiTec, that are working on a cool education project. They collected interesting science questions from children (e.g., “What is DNA?”, “What are bacteria?”, “What is a PCR-test?”) and wanted to answer them in a mini-podcast series. Also, they will be creating a pdf document with a collection of all the questions. At the moment, the questions are being answered in German and English. We helped to translate answers to the questions into our native language - Russian.

The idea of such a collaboration appeared spontaneously in Team Moscow. Engineering Biology Problems Book was written by their PI, Ilya Klabukov, in 2019. This book is a collection of problems in engineering biology. In the middle of the 20th century, the Nobel Laureate, Richard Feynman, presented a series of books “Feynman Lectures on Physics". They were simple, but very creatively formulated the basic postulates and problems of physics. Our team agreed that engineering biology is the new physics of the 21st century. There are many unresolved problems in it, and we are sure that they can be solved only through international cooperation.
Driven by these ideas, Team Moscow tried to gather teams to get at least a little closer to this goal.Our team with teams MEPhI, MIPT_MSU, Siberia, LMSU, Moscow_City, CAU_China, Stockholm, Duke participated in this collaboration It all started with Russian teams. We gathered together and translated the original collection into English. After that, we started working on the contents of the collection. We have done a lot of work, the result of which you can see here: (link) The contribution of each of the teams is marked.
There are many unsolved problems in this book. And we believe that they will be the beginning of many future projects on iGEM. And the teams will supplement it with new solutions and new tasks every year

Phystech_Moscow and all other Russian Team has worked together to create an offline Russian Meet-Up. 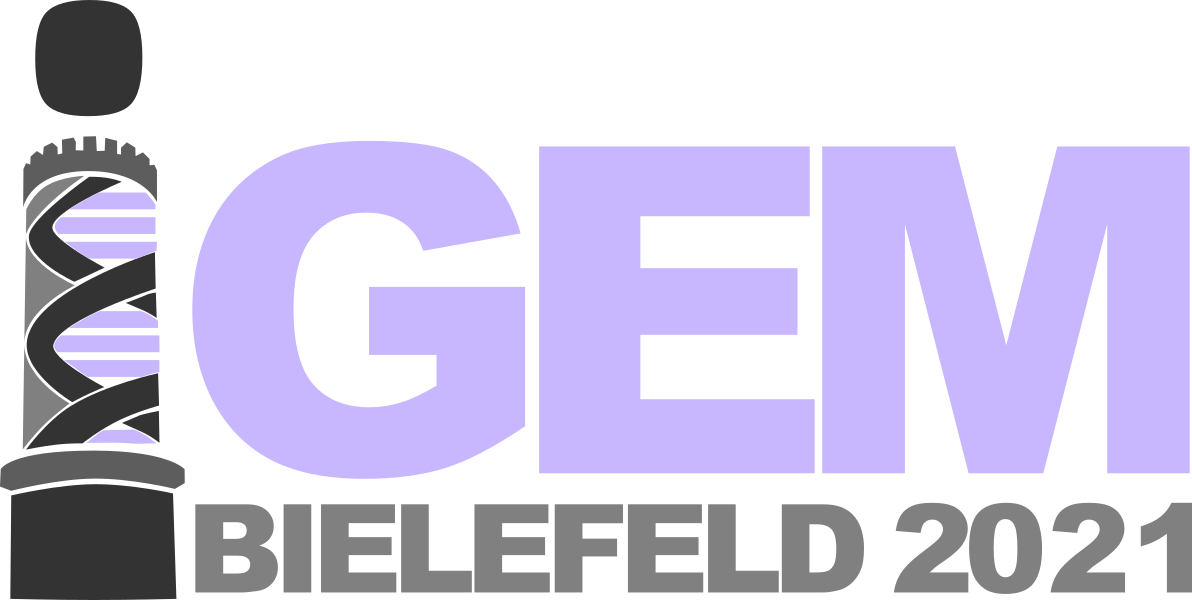