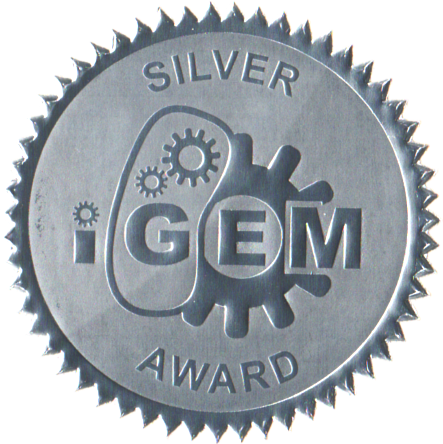 We are proud to announce we were awarded a Silver Medal in the 2021 iGEM competition! 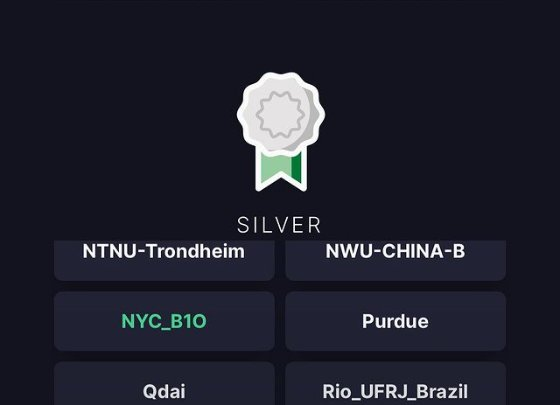 Watch our video from the Giant Jamboree here:

In Parkinson’s disease (PD) patients, misfolded alpha-synuclein (aSyn) forms protein inclusions (Lewy bodies) inside neurons, causing neuronal degeneration and symptoms of the disease. Previous studies have shown that increasing the amount of chaperon proteins inside the cells or boosting the levels of autophagy, reduce the amounts of misfolded aSyn inclusions. The goal of this project is to target these two processes specifically to the misfolded aSyn instead of indirectly tinkering with cell metabolism. Specifically, the chaperon HSP70 is fused to wild-type aSyn (WT-aSyn). This fusion protein will interact directly with misfolded aSyn converting it into the functional conformation. In the second design, a hydrophobic domain and the LC3-interacting region of SQSTM1 are fused to the WT-aSyn. This fusion protein will drive autophagic membranes to incorporate and degrade misfolded aSyn. Lewy bodies are simulated and monitored using a PD-associated aSyn mutant tagged with the green fluorescent protein.