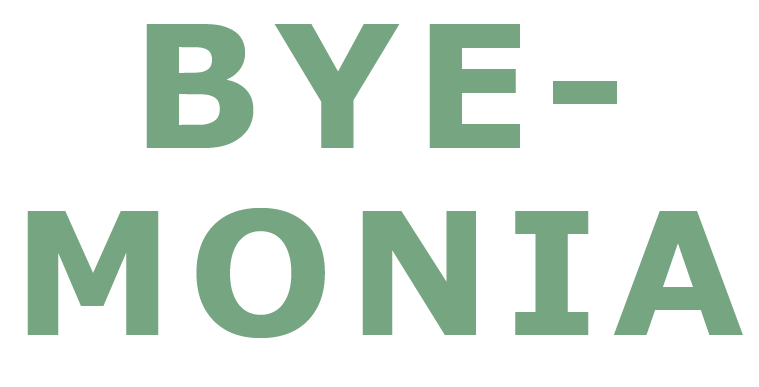 Tackling a Dutch environmental and economical crisis by producing alpha-amylase in Saccharomyces spp.

The Netherlands suffers from a nitrogen crisis

The Netherlands emits too much nitrogen. The Dutch surplus of nitrogen emissions per hectare per year is four times the EU average[1]. 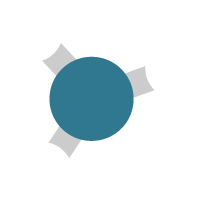 Is one of the main nitrogen-containing compounds that is emitted in excess.

Excess deposition of nitrogen can endanger nitrogen-sensitive nature areas. Excess ammonia deposition in nature leads to acidification and eutrophication and can cause certain plants to overgrow others. This causes a loss of biodiversity and harms the quality of natural habitats[2]. 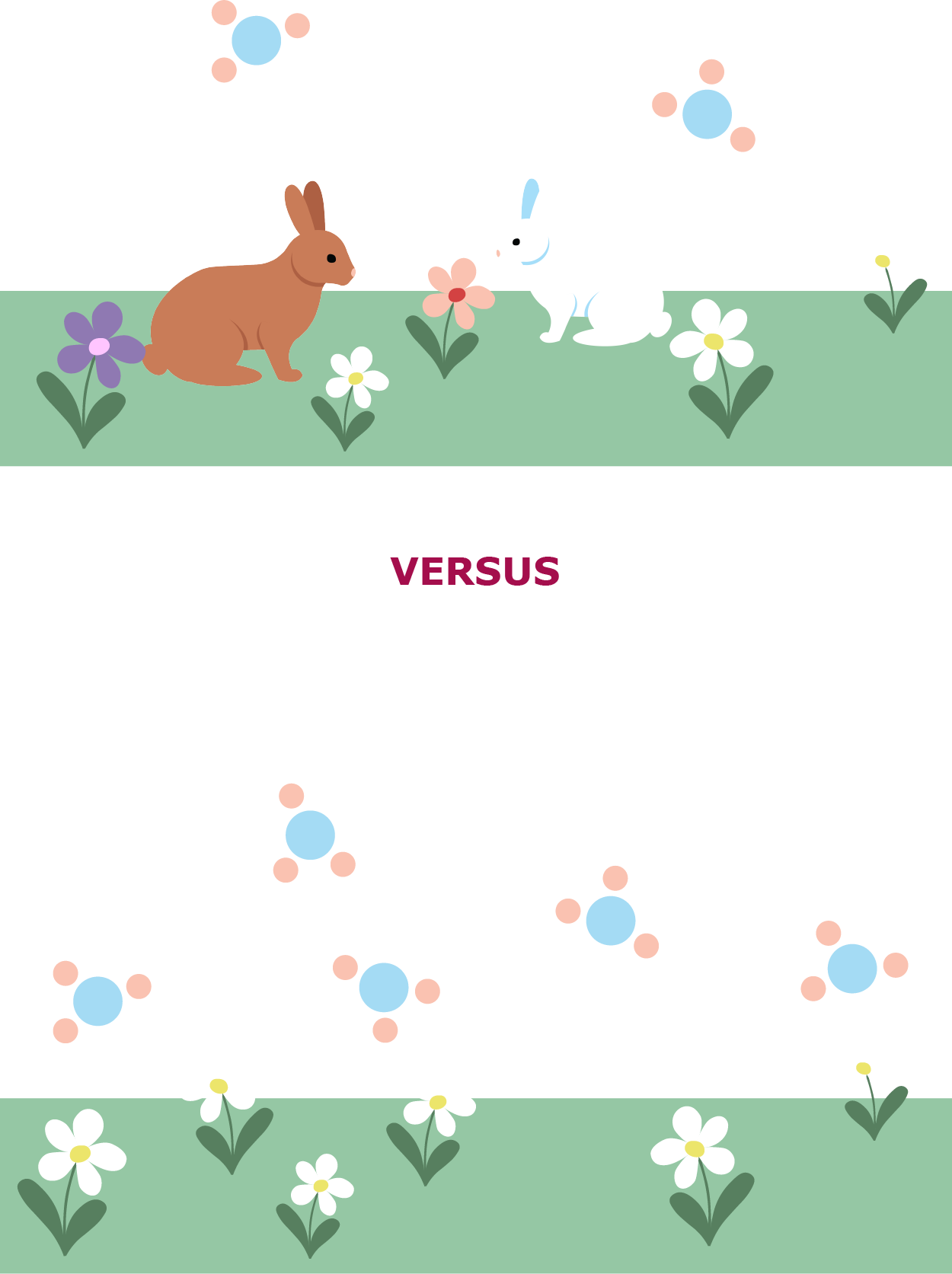 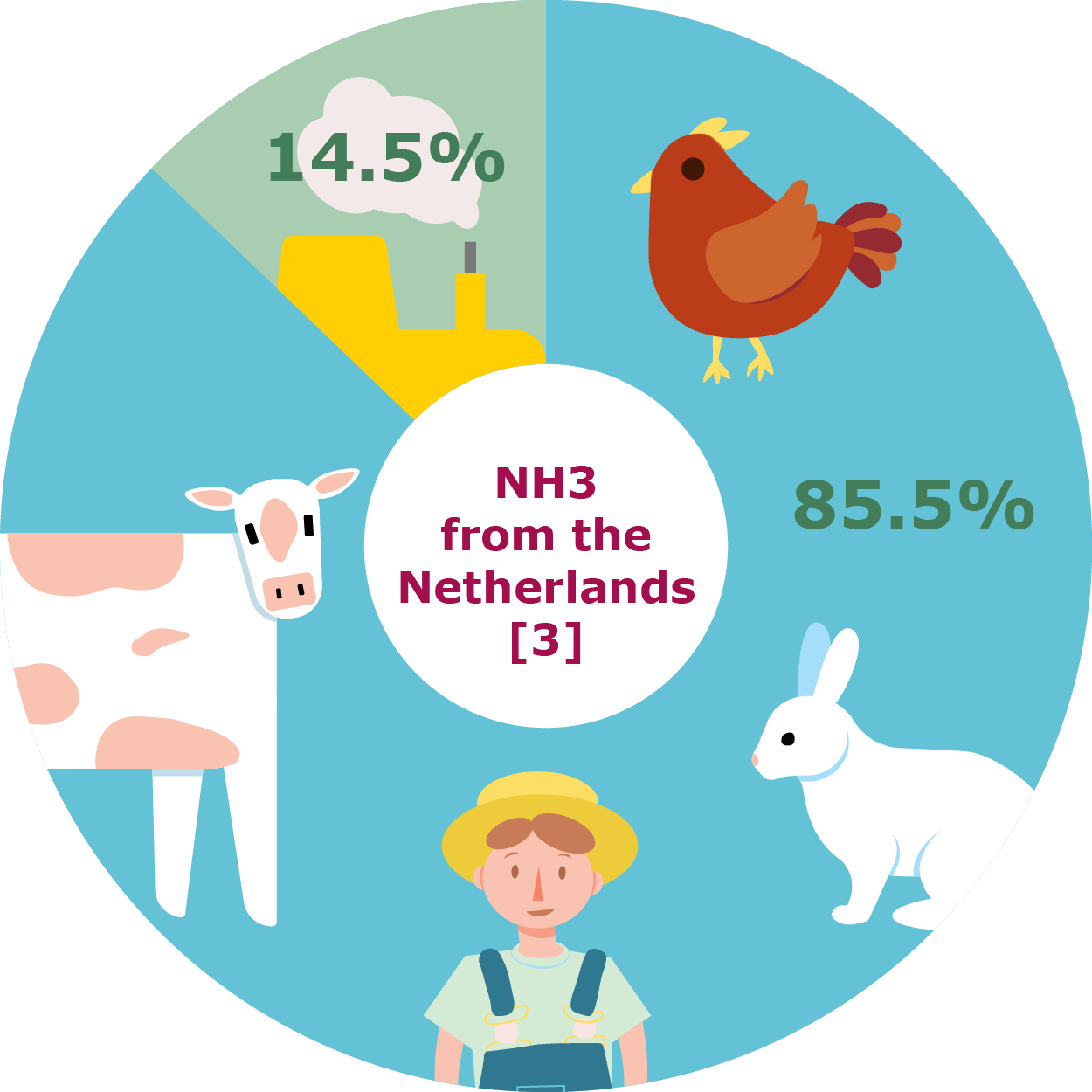 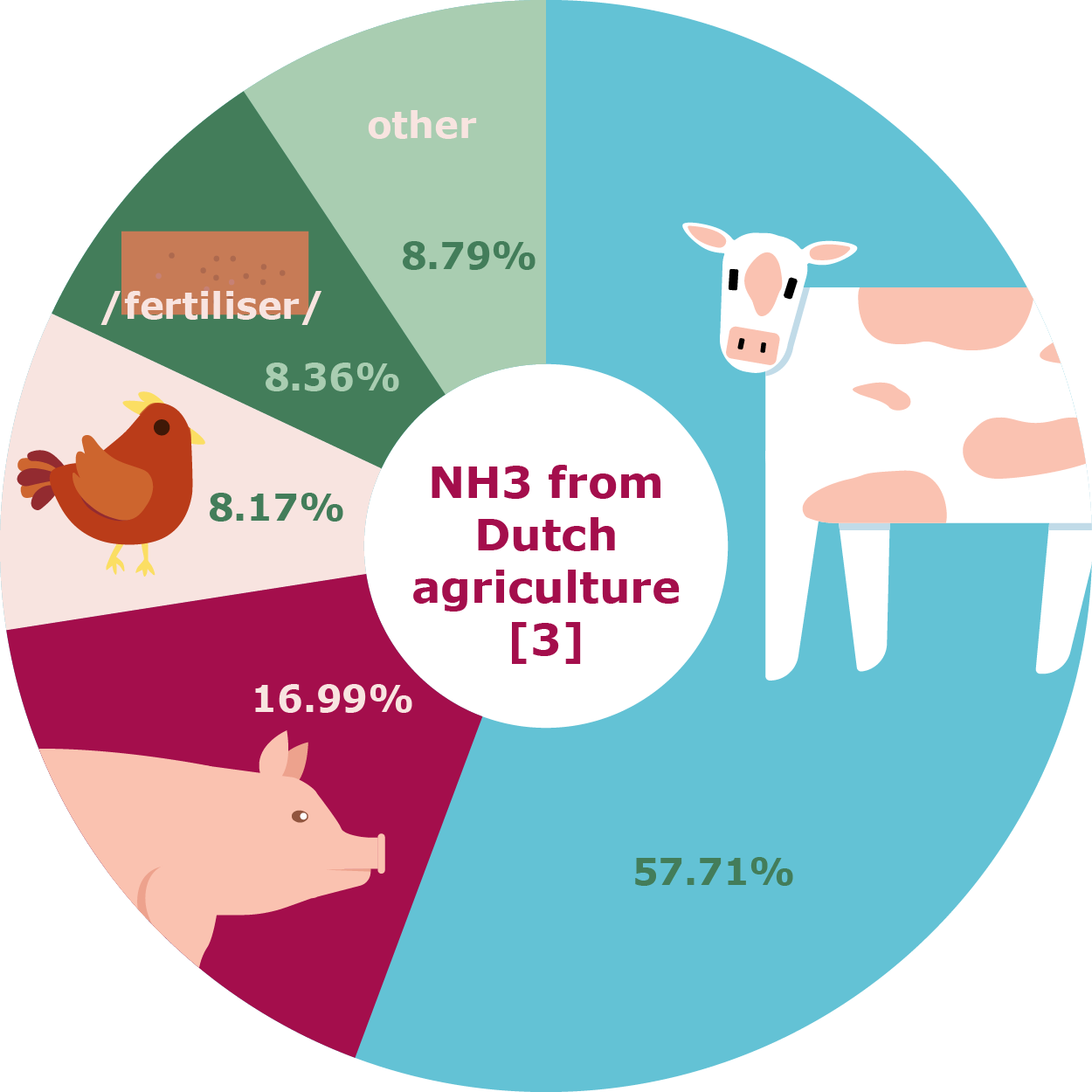 Due to a strict system of rules and certifications surrounding maximal ammonia emissions, it is hard for farmers to expand their business. Moreover, there has been a political debate about halving the Dutch livestock. All of which have led to nation-wide farmers protests. 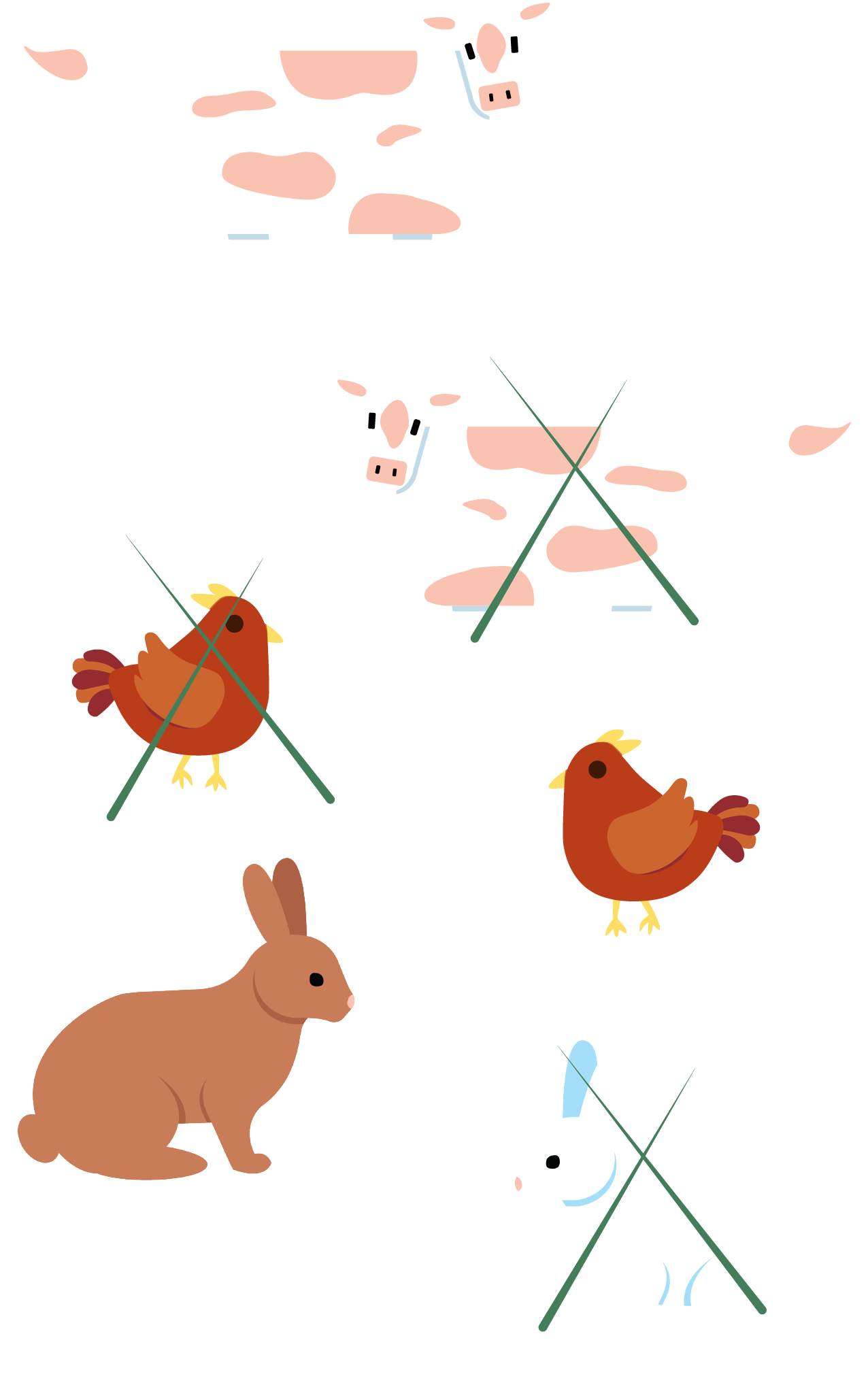 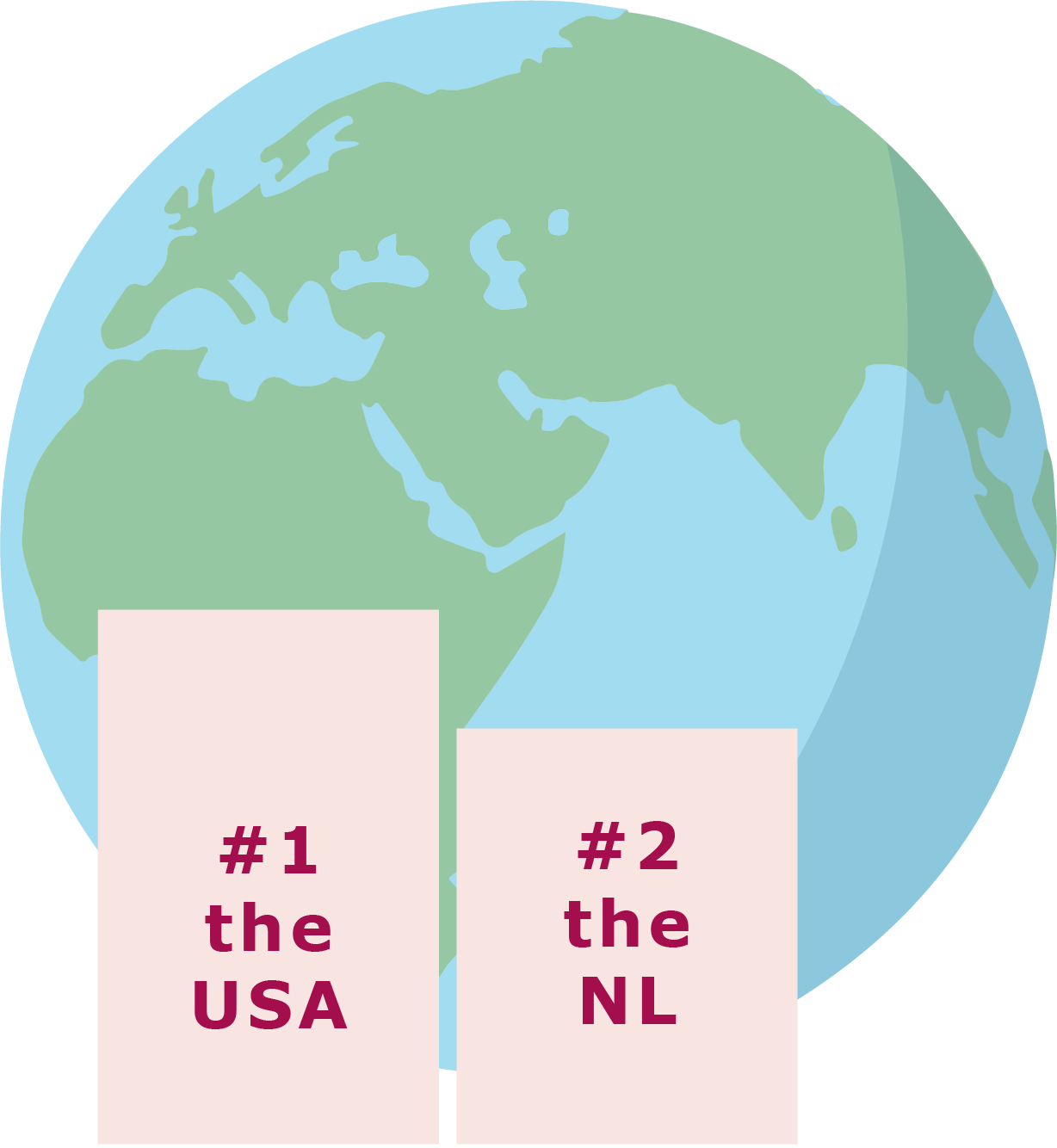 However, the Netherlands is the second absolute largest agricultural exporter in the world[4]

Curbing or even halving such a large industry thus has drastic consequences for the livelihood of the people working in this industry and for worldwide food security.

The Dutch nitrogen crisis is a complex problem where environmental, economical and food-production needs directly oppose each other

But what if we can bring those needs together in a novel solution?

Using Saccharomyces spp. we will produce alpha-amylase: an enzyme that hydrolyzes glycosidic bonds in complex sugars. 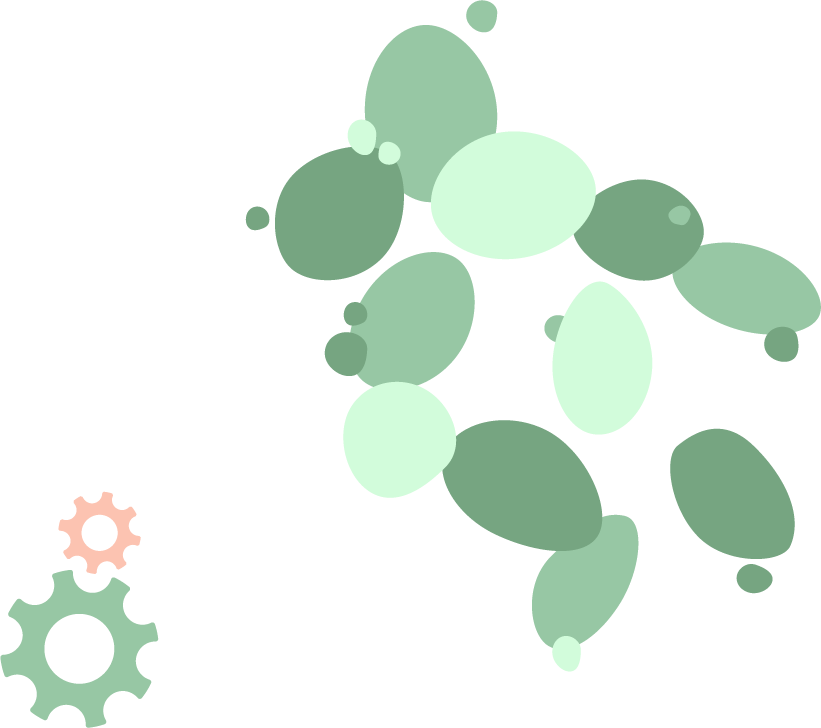 Once added to the feed, alpha-amylase optimizes the digestion of the feed by microbes in the rumen of the cow. The microbes will be able to take up more ATP, which enables them to take up more ammonia. Moreover the microbes will produce more volatile fatty acids. (Theoretically), this lowers ammonia emissions by cattle, while enhancing their growth and milk production.

Step 2: catch ammonia with a MOF

Ammonia that is still emitted, will be captured with a special filter device (a Metal Organic Framework: MOF) that will be placed in pigs and poultry barns. A MOF is a compound in which metal ions and organic molecules are arranged in an orderly fashion, creating tiny cavities that are able to adsorb ammonia in its gaseous state. 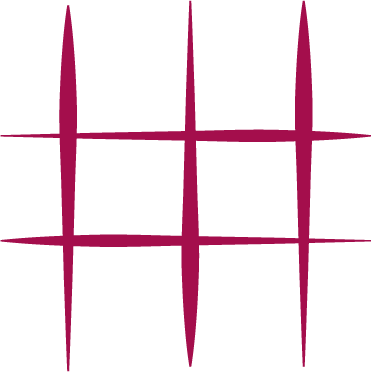 Once the MOF is filled up, it will be transported back to the lab, where it can release the ammonia after being heated up. 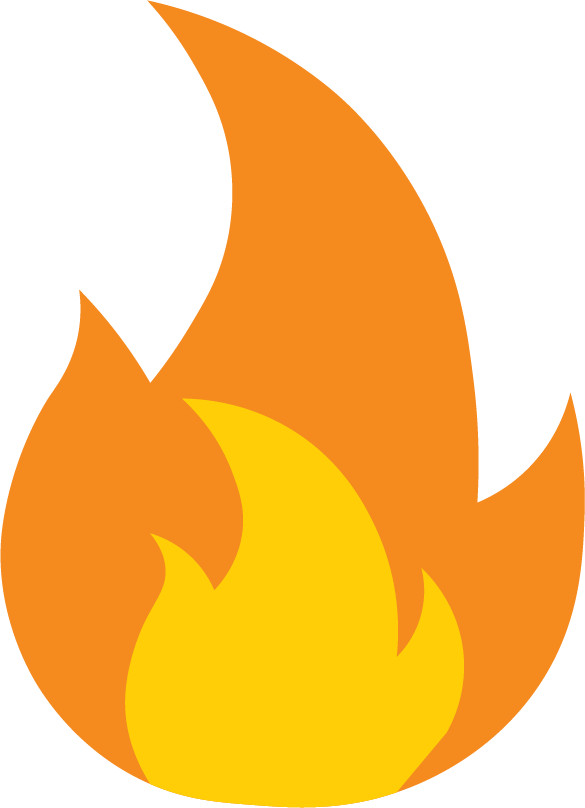 The GMO will then be able to use this ammonia as its nitrogen source to grow and produce more alpha-amylase, closing the cycle from GMO to barn, back to GMO. 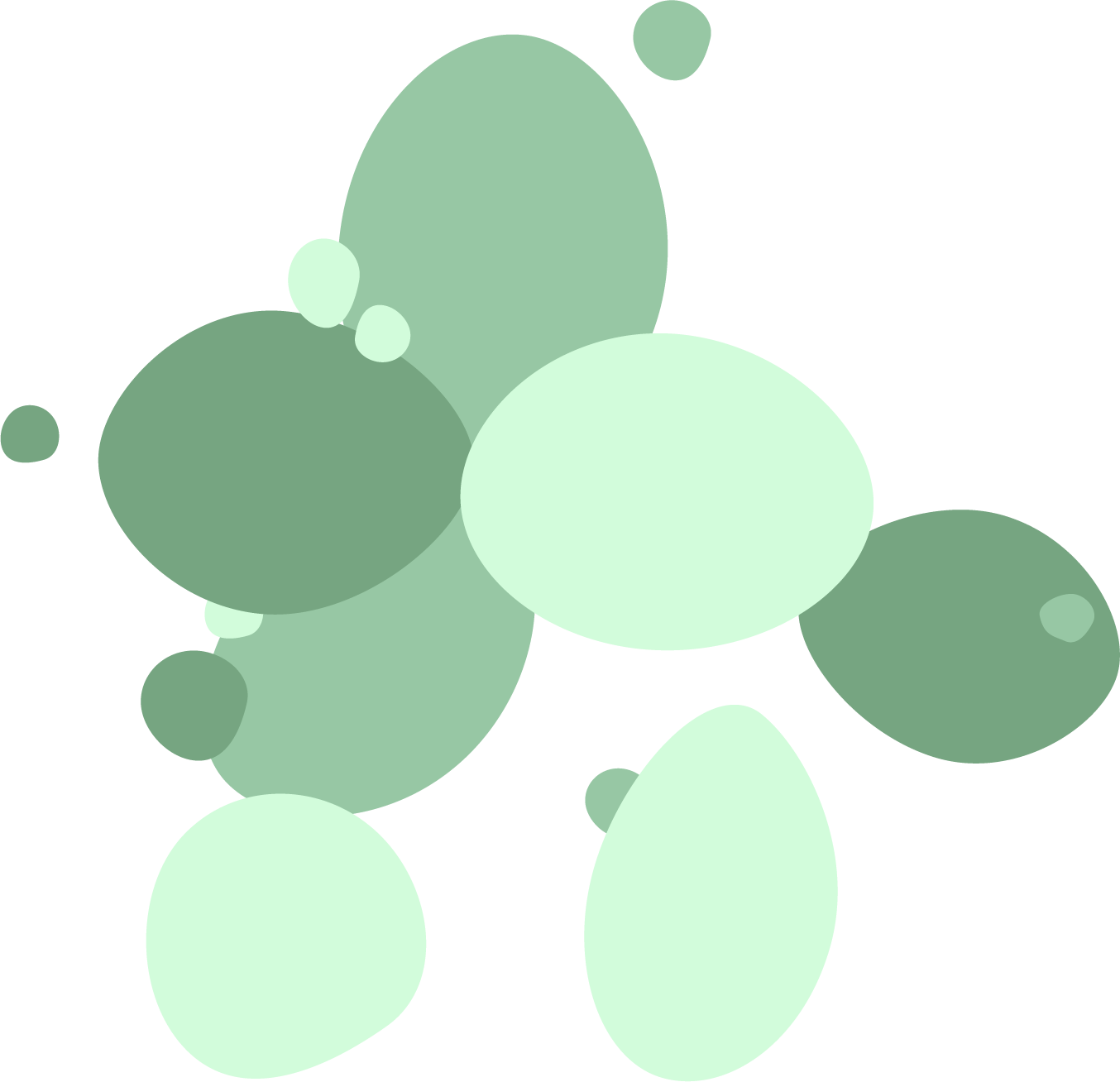 The Dutch nitrogen crisis is a complex problem with several needs opposing each other. With BYE-MONIA we aim to provide a safe and circular solution -that can work alongside other current solutions- to target excess ammonia emissions at the source while still being beneficial to farmers.