We applied a two plasmid CRISPR-cas9 system invented by Jiang et al. (2015) to knock down the degP gene in the bacteria genome. First, we browsed the NCBI to locate the degP gene in the E. coli genome (accession number NC_000913.3:180884-182308). Based on the gene sequence, we chose an N20+NGG region and sequencing primer pair for it. The N20 sequence targeting degP in E. coli used in this experiment was gtggtcagcattaacgtaga. 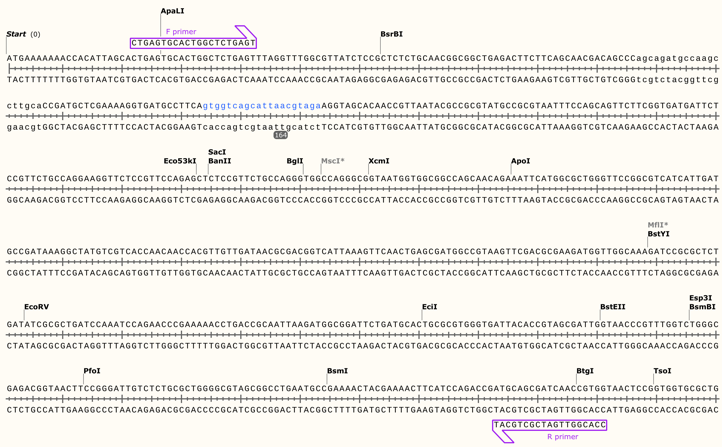 We constructed the pTargetF-degP plasmid by amplifying the pTargetF with the primers (F: TCCTAGGTATAATACTAGT+N20+GTTTTAGAGCTAGAAATAGC, R: ACTAGTATTATACCTAGGACTGAGCTAGCTGTCAAG), which gave the amplicon that replaced the original N20 sequence in pTargetF. To remove the template, we digested the PCR product with DpnI. We sequenced the PCR product with an L4440 primer to confirm the success of the plasmid construction.

After we confirmed the construction of the pTargetF-degP plasmid, we followed the protocol by Jiang et al. (2015) to transform the bacteria strain and perform the gene knockout. The pCAS plasmid was transformed into the bacteria through electroporation and pTagetF-degP was transformed into the bacteria through electroporation. The positive transformants were selected with Streptomycin and Kanamycin. After electroporation, the bacteria were recovered at 37˚C overnight to cure the plasmids and let the CRISPR system work. Then we conducted Sanger sequencing with the degP forward primer. One positive strain was found with a missing nucleotide that would lead to the change of reading frame and interrupt the expression of the degP gene.

For the positive knock-out strains, they were cultured in M9 media with 2% glucose overnight to allow exosome production. To harvest the exosome, the culture media were filtered by 0.22 µm PVDF membrane to remove the bacteria cell. The exosome in the filtrate was isolated by a 100 kDa ultracentrifugation tube followed by washing with PBS buffer. Then, we first ran the flowcytometry of the exosome we isolated and pUC19 coated by lipofectamine. By using lipofectamine to coat pUC19 plasmid, it formed nanoscale membrane-bound particles which hold similar physical properties to our isolated exosome. Therefore, lipofectamine could be seen as the benchmark for our experiment.

The violet side-scatter result shows that the size of the exosome we isolated is located within the same range as the lipofectamine. The lipofectamine was more abundant between the range of 105 and 106, while some of our products were beyond 106. This may be because when we prepare the exosome samples, some cell debris and outer membrane vesicles of larger size were not removed efficiently. 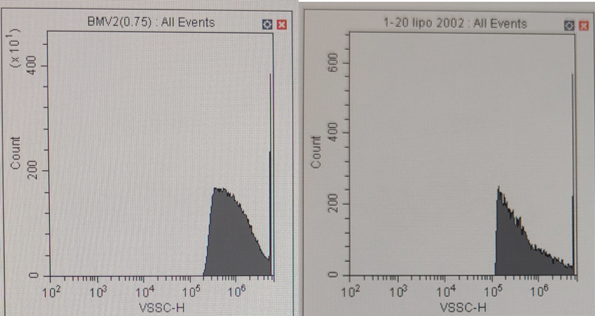 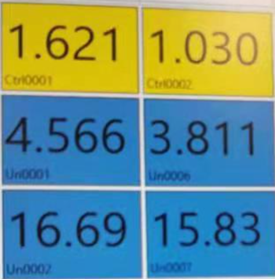 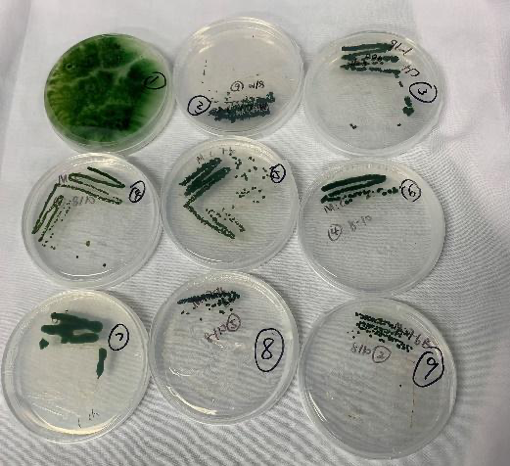 To better investigate the algicidal effect of HPA3NT3-A2, we used BL21(DE3) to synthesize the fused peptide. Please refer to the DESIGN and PARTS sections for the plasmid design. After all, the single peptide fused protein H1 and triple tandem peptide fused protein H3 are successfully synthesized by a 0.5 mM IPTG induction starting from OD600=0.6 at 37 ℃ for 6 hours. Proteins are purified by Ni-NTA resin and should go through dialysis and HPLC for further purification. While the triple tandem protein H3 is of a low expression, the single peptide fused protein has a significantly higher yield according to the SDS-page gel running result. 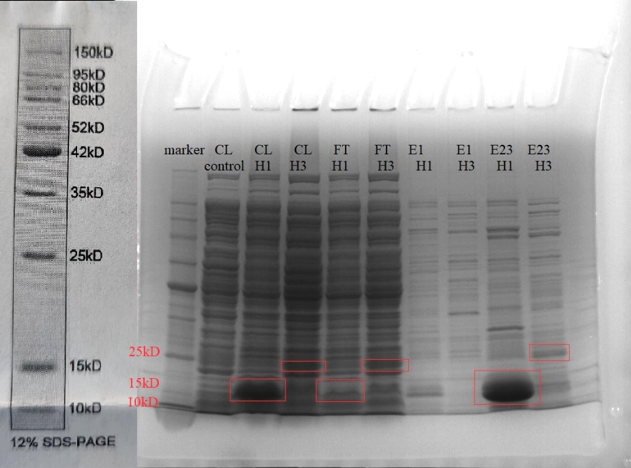 Culture of M. aeruginosa and testing of algicidal effect: 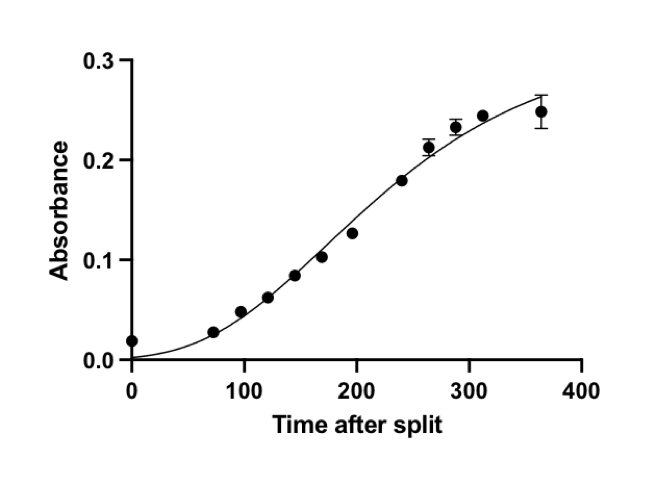 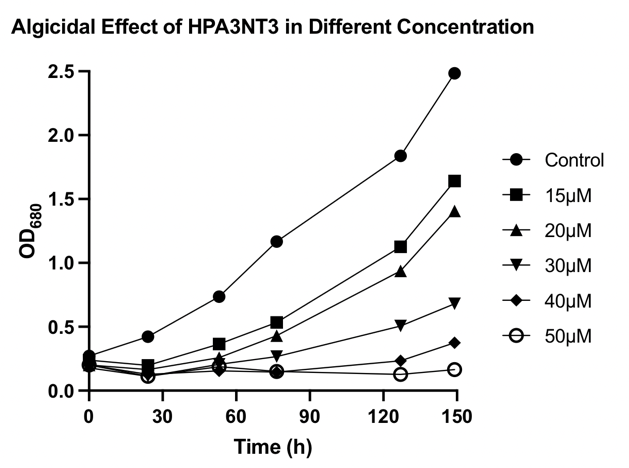 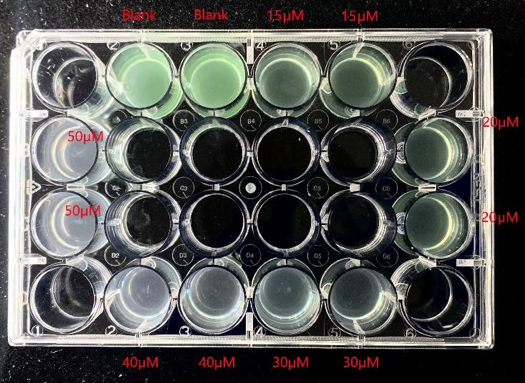