Welcome!
We hope you liked the promotion video.
Now, let’s start walking you through this wiki. 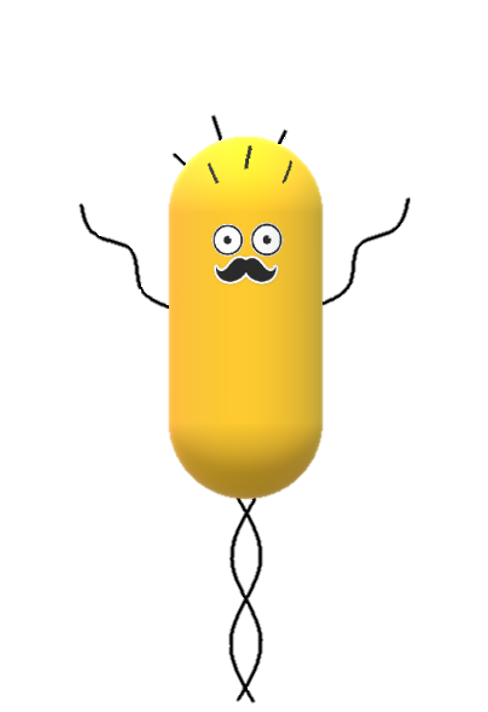 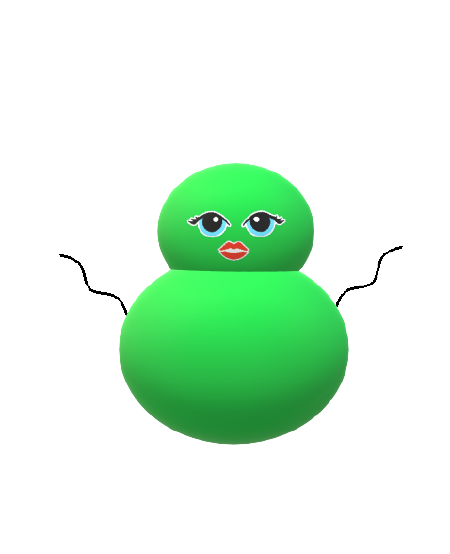 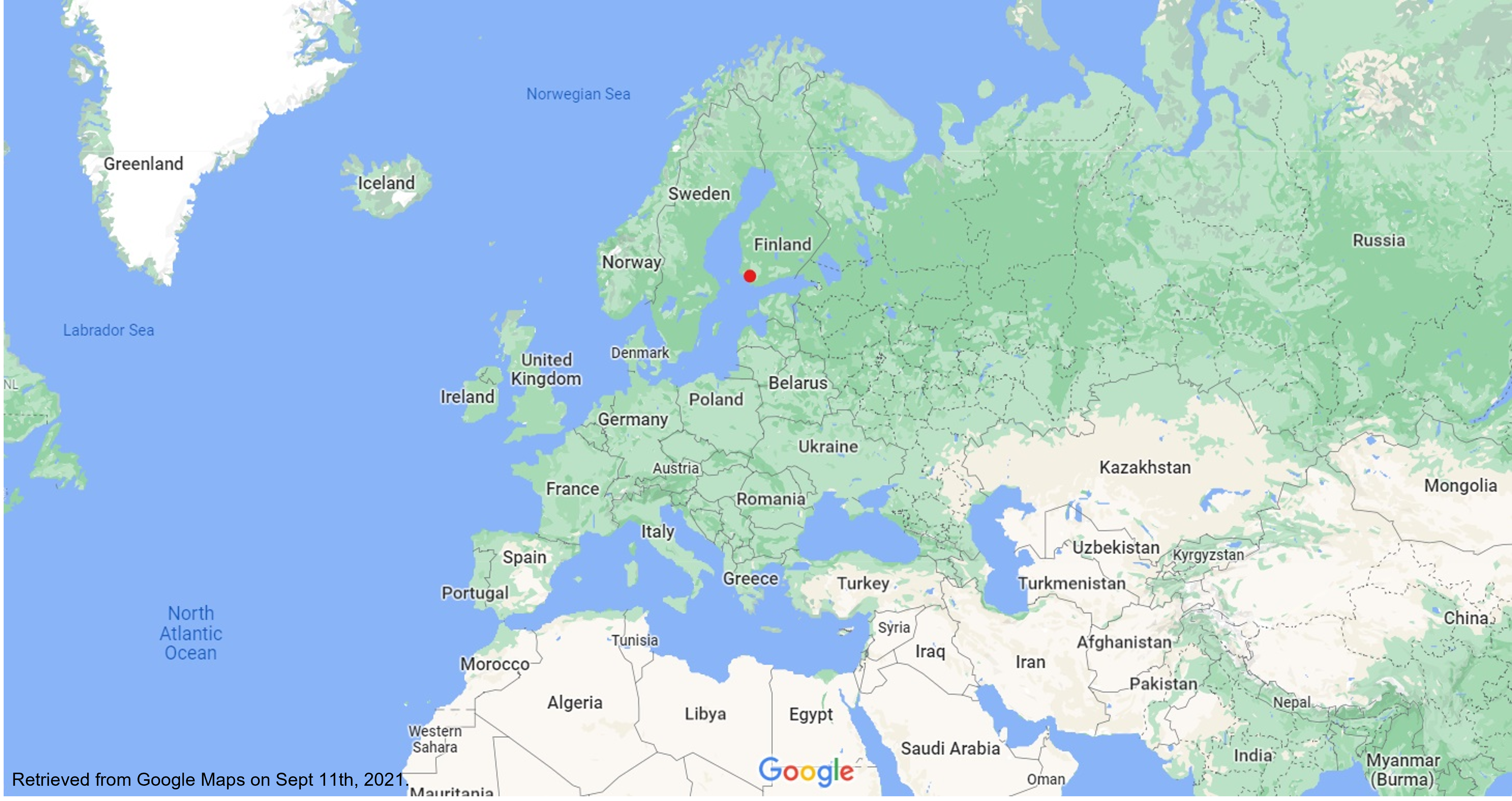 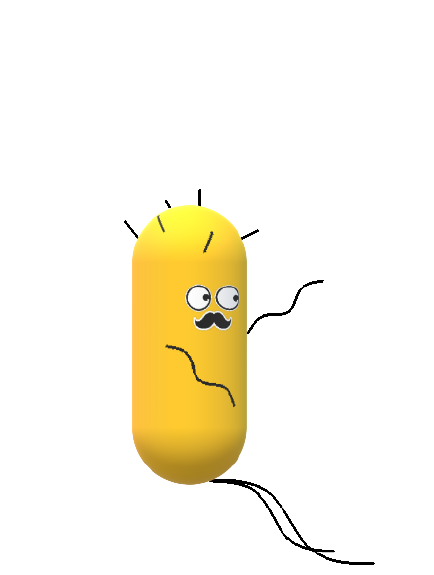 Team Aboa is from Turku, Finland. See the picture on the left.
It’s the red spot.
We are located in the coast of a sea that looks like the letter Y.
That sea is the Baltic Sea. Unfortunately, the Baltic Sea isn’t doing too well.
Eutrophication is a big problem in the Baltic Sea and it is due to for example the agriculture of us humans.
Also, a lot of different hazardous materials are released there every year. 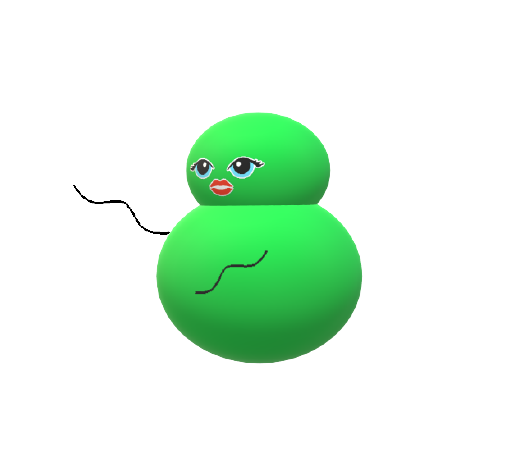 However, only in the recent years it has been realized that pharmaceutical waste has been accumulating in the organisms of the Baltic Sea for decades causing harm for this unique ecosystem.
We were interested in this topic and did some research on it.
Eventually, we found a nonsteroidal anti-inflammatory drug (NSAID) called diclofenac which is mainly used in pain relieving gels and is one of the biggest pharmaceutical pollutants of the Baltic Sea.

We contacted the experts at our local wastewater treatment plant, and found out that only about 27% of diclofenac can be removed within the system.
Rest of it ends up in the Baltic Sea.

Here are some links you can click to know more about our project.