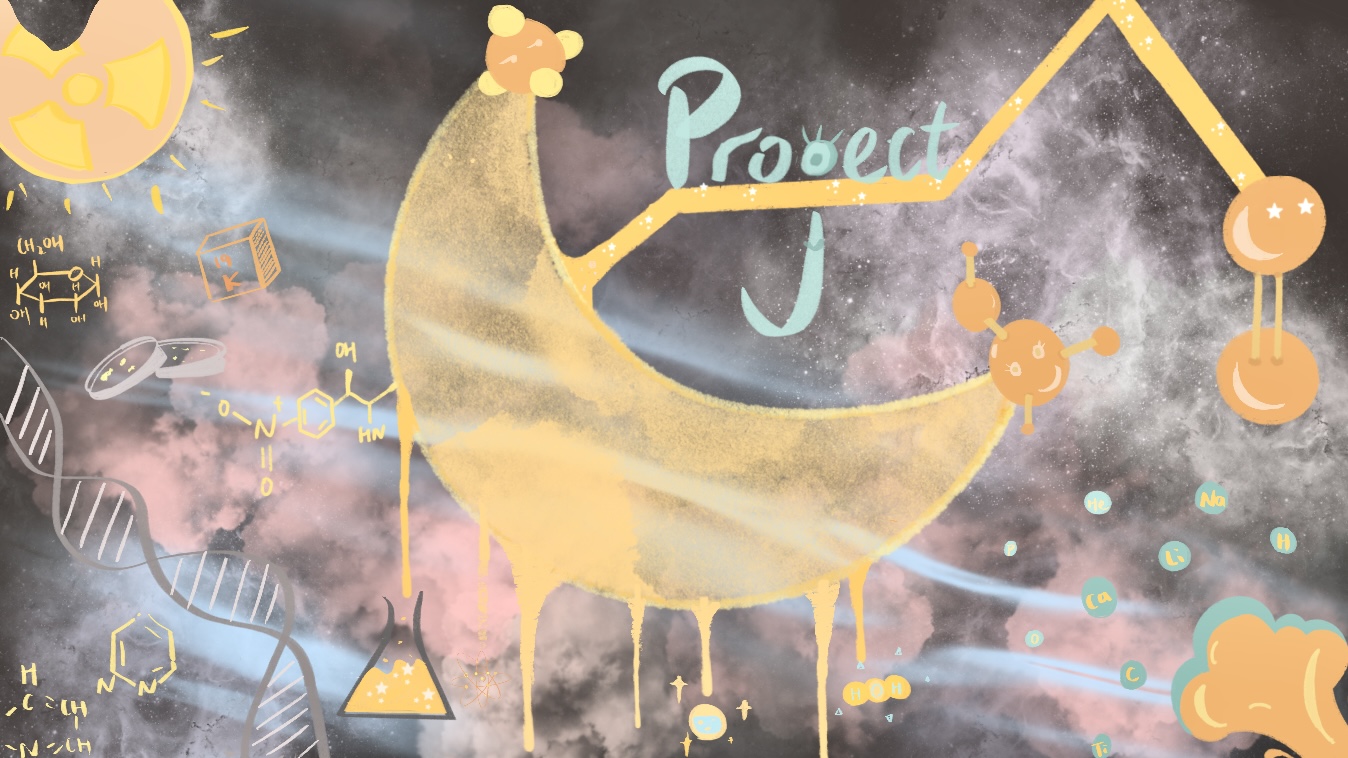 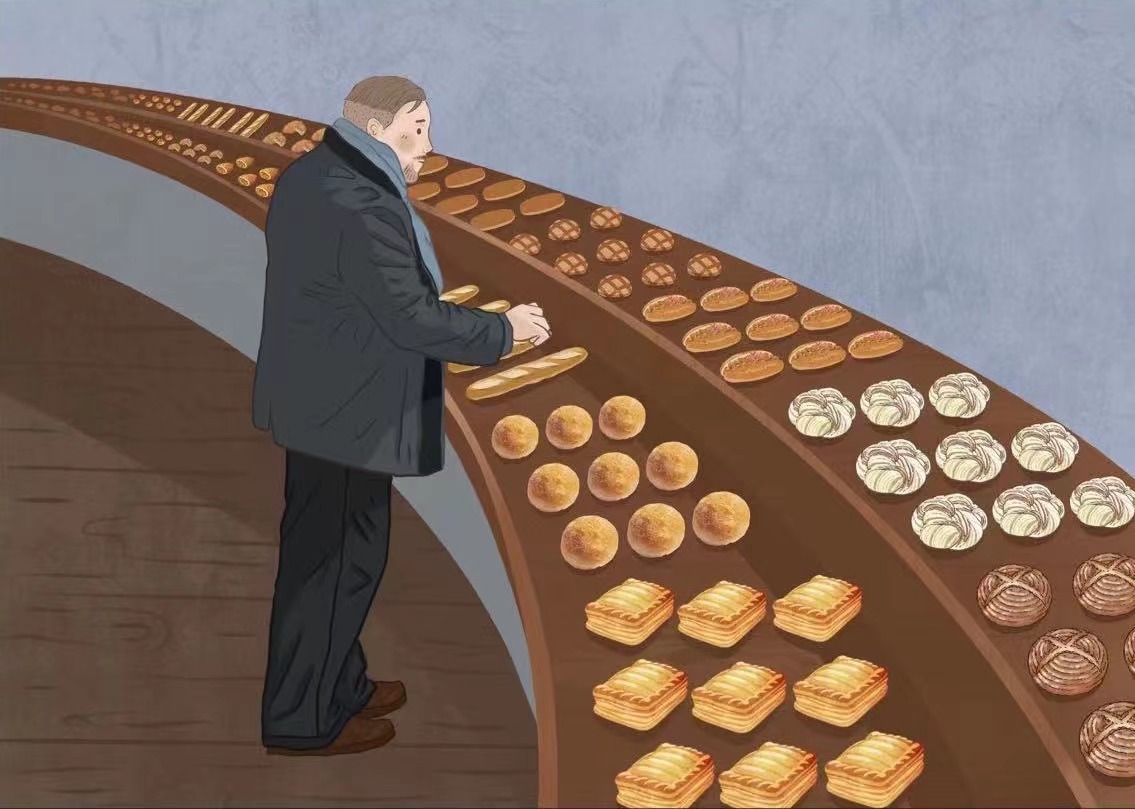 In the contemporary society, the issue of population aging is becoming increasingly and having cognitive problems has posted serious threats to the seniors’ health.

The reason we want to do this project is that aging population is becoming a serious issue in many countries like Japan, the USA and China. Take China as an example, the aging of Chinese population is the result of the continuing decline in fertility rates and increased life expectancy. To be specific, the anti-natalist policy implemented by the Chinese government (the one-child policy) has caused a gradual decrease in birth rate of China, resulting in higher proportion of old people.(Fig1.) From some case studies and research, we have learned some key facts of aging population around the world and they are following below:

By 2020, the number of people aged 60 years and older will outnumber children younger than 5.

The pace of population ageing is much faster than in the past.

The aging population can lead to different social problems. First and foremost, it puts pressure on the social welfare system. According to statistics, by the end of 2008, China had 37,623 elderly welfare institutions and 2.45 million old-age beds, accounting for only 1.5% of the elderly population over 60 of age, which is not only lower than the figure (5%-7%) in developed countries, but also lower than the figure (2%-3%) in some developing countries.

Furthermore, the risk for the old people undergo diseases and disorders like subjective cognitive decline increases with age.

Subjective Cognitive Decline (SCD) is the self-reported experience of worsening or more frequent confusion or memory loss. SCD can have implications for living with and managing chronic disease, or performing everyday activities like cooking or cleaning. (Fig2.) Cognition is a combination of processes in the brain that includes the ability to learn, to remember, and to make judgments. When cognition is impaired, it can have a profound impact on an individual’s overall health and well-being. Cognitive decline can range from mild cognitive impairment to dementia, which is a form of decline in abilities that is severe enough to interfere with daily life. Relevant studies have shown that:

The prevalence of subjective cognitive decline (SCD) is 11.1%..

The prevalence of SCD differs among racial/ethnic groups, 10.9% of Whites report SCD compared to 12.8% of African Americans, 11.0% of Hispanics, and 6.7% of Asians and Pacific Islanders.

Lower prevalence of SCD is reported among adults with more years of formal education. Fig3: The percentage of adults with SCD, who discussed their symptoms of memory loss and confusion with a health care professional in the USA

Those studies reflect the fact that there are a relative high proportion of the older generations suffering from SCD and this phenomenon is becoming more and more severe. This further makes us recognize the seriousness of the problem. This is exactly the original intention of our project.

Also, our team members have learned that old people do not like to eat healthcare products because they believe that they would do more harm than good. By contrast, they like to eat food made from flour and wheat, especially for the seniors who are living in the northern part of China. Most of the old people like to have bread (Fig4.) and porridge for breakfasts. The reason they eat bread and porridge is pretty simple: according to their consensus to the food , bread and porridge are macrobiotic food so they are in favor of them. Because yeast is not involved in the production of porridge, we choose bread as a vector to load catechin to ensure that the elderly have a more comfortable intake of catechin. We use L-tyrosine (Tyr) as our substrate to produce naringenin as an intermediate product and catechin as our final product. All products and central molecules we produced are members of flavonoids.(Fig5.)

Flavonoids are among the phytochemicals with proven activity towards the prevention of aging-related diseases, including the treatment of nervous and cardiovascular diseases, Parkinson’s and Alzheimer’s disease etc. Chemically, all flavonoids possess general structure of a 15-carbon skeleton with two phenyl rings (rings A and B) connected by a heterocyclic ring (ring C). In flavonoids biosynthetic pathways, ring A is formed from malonyl-CoA, and ring B is generated from 4-coumaroyl-CoA which is synthesized from phenylalanine via the shikimate pathway (Averesch and Krömer, 2018). Naringenin, an essential intermediate product, have neuroprotective and antioxidant properties. The other two consecutive products also have these kinds of properties. (Choi, 2012; Wedick et al., 2012; Liu et al., 2012; Raza et al., 2013; Hämäläinen et al., 2007)Especially, catechin, our final product, is a member of flavonoids which has significant effect on memory diseases and cardiovascular diseases.

We use genes from nine different plants to produce two plasmids of Saccharomyces cerevisiae mainly by Golden Gate Assembly, Gibson Assembly and yeast homologous recombination to produce the flavonoids we need. The first plasmid is designed to produce naringenin. We use genes RtTAL, Pc4CL, GbCHS, MsCHI as coding sequence of this plasmid. The second plasmid is designed to produce catechin. We use genes CrCPR, CsF3H, GhF3'H, AaDFR, DuLAR as coding sequence of this plasmid. After these conversions, the bread would become useful to improve old people’s cognitive abilities.

10.The information about subjective cognitive decline is from https://www.cdc.gov/aging/data/subjective-cognitive-decline-brief.html

11.The key facts about aging population are from https://www.who.int/news-room/fact-sheets/detail/ageing-and-health