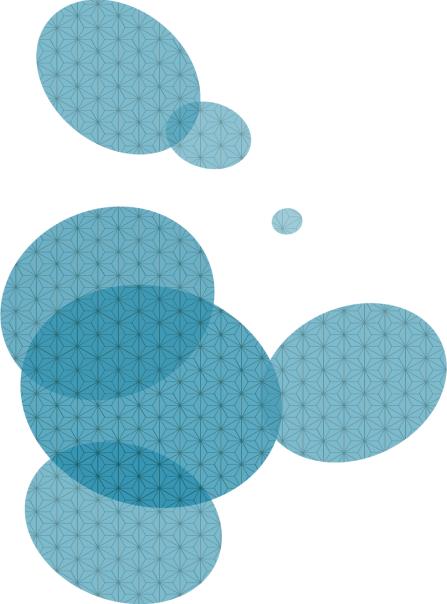 Effect of HBD3 to S. cerevisiae

In this year’s project, we added new information to an existing part.
As part of our project, we aimed to get yeast to secrete HBD3 (Human beta defensin 3). However, the HBD3 (BBa_K3351002) registered in iGEM Parts registry was only reported to work in E. coli, and there was no information on whether it would work in yeast or not, and it might have some negative effects on yeast. Therefore, in our project this year, we created the following parts and evaluated the effects of HBD3 on yeast.
As a result, we obtained the following results. 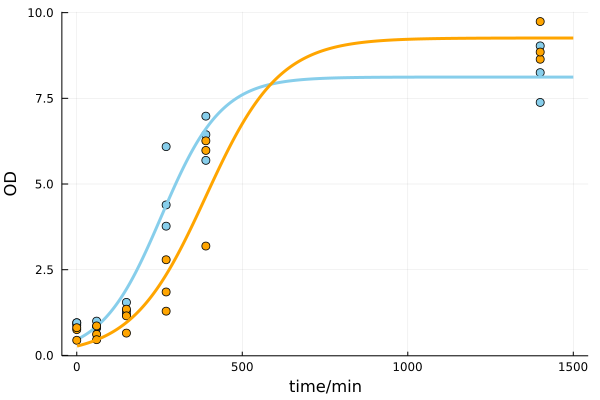 As you can see, compared to the control, the secretion of HBD3 has an inhibitory effect on the growth of yeast in the exponential phase, but does not have a strong effect on the final cell density. This indicates that this part can be used in yeast. For more details on the contributed data we posted, see this part on the registry BBa_K3351002 .
We also created a HBD3 composite part for yeast with a secretion tag and constitutive promoter, which achieves an effective secretion of HBD3. For more details, please see the part information BBa_K3804013.

We developed Hexogem, an efficient and iGEM-server-friendly wiki development system. It supports the iGEM wiki development on Hexo, a static site generator. It uses MediaWiki Templates for partial embedding, deploys the site automatically with the power of iGEM-WikiSync, and provides a similar environment to iGEM server for local testing. In recent years, many iGEM teams seem to use some generating system, such as Nuxt.js or other static site generators, rather than directly editing and writing their wiki. Though this system only targets Hexo currently, the three essential features shown above are useful for many teams who use some generating system for developing wiki. Also, the first feature, MediaWiki Templates for partial embedding, will help the iGEM server by reducing the loads caused by redundant rewrite requests. In the current situation, if you modify a bit of the footer, for example, and use an automated synchronization system like WikiSync, many files have to be re-uploaded. Partial embedding solves this problem and contributes to the smooth wiki editing.
Moreover, we developed two Hexo plugins, which are useful for normal site development on Hexo.
For more information, please check our Software page.