In our project, our Food waste-PLA system is composed of Breaking down (glucose test), Fermentation (Acid tolerant) and PLA production system+phasin.
To confirm our concepts, we did food waste analyzing (pH tests) on the food waste, an acid challenge to our acid tolerant system. 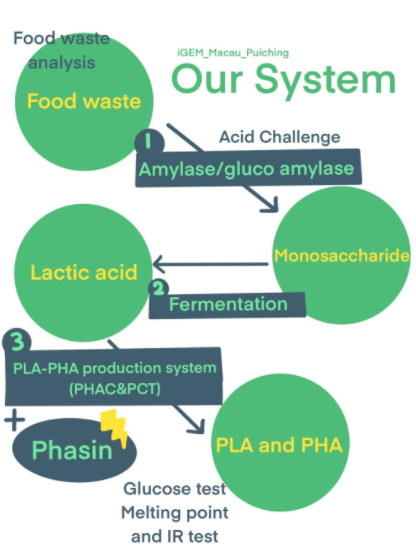 Figure 1. Concept of our system

Total colonies（CFU/mL) =
No. of colonies *Total dilution factor/Volume of the culture plate in mL 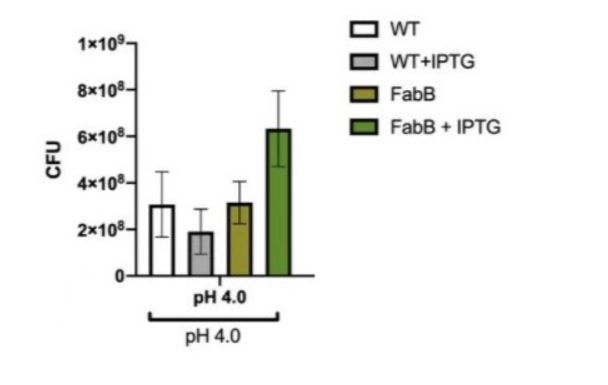 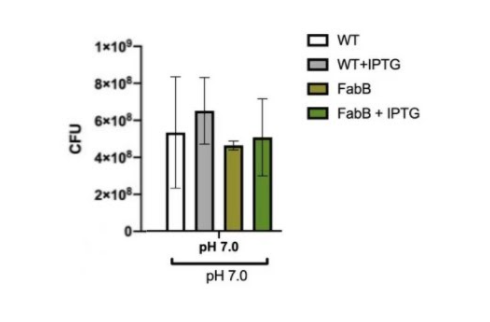 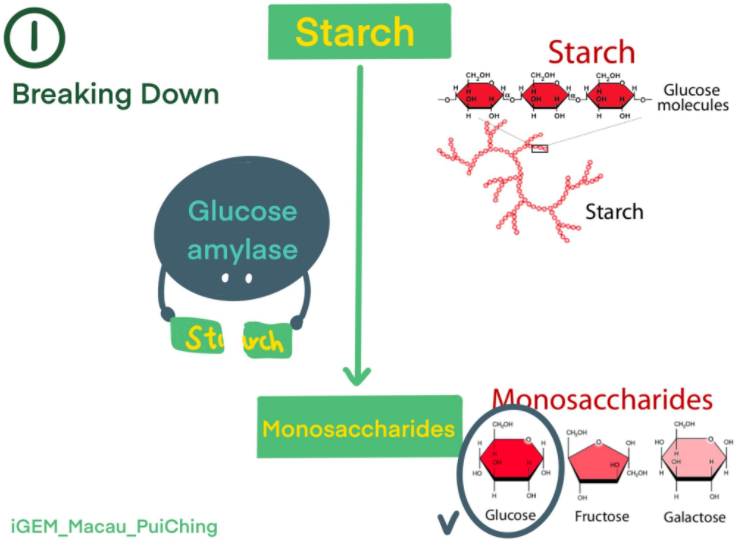 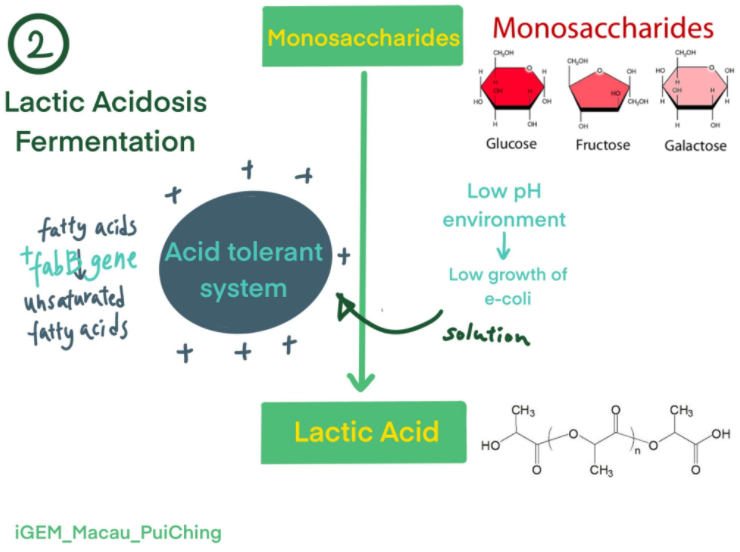 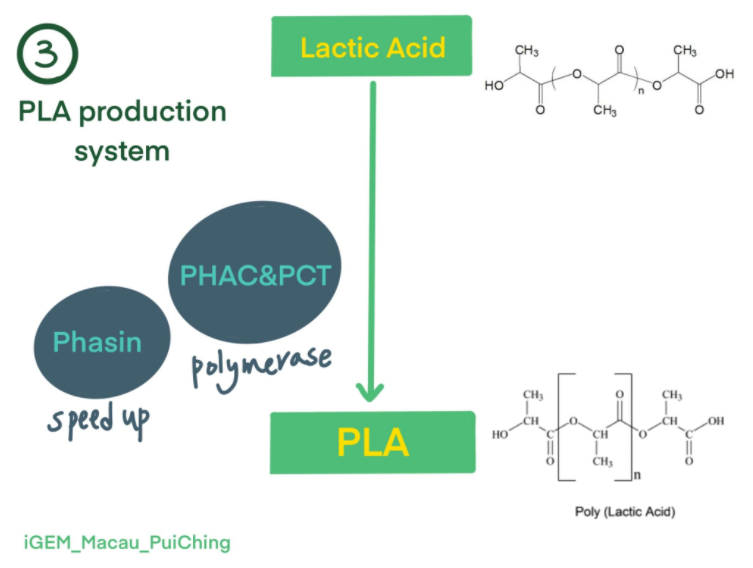 For the final step, we transformed the PHAC and PCT gene to the bacteria to polymerase the lactic acid. We also added phasin, which could affect Phac on the polymer-elongating, similar to the prepolymerization PhaC. [1]
We did IR test and melting point testing on the PLA powder we made to ensure that it is the PLA we want. 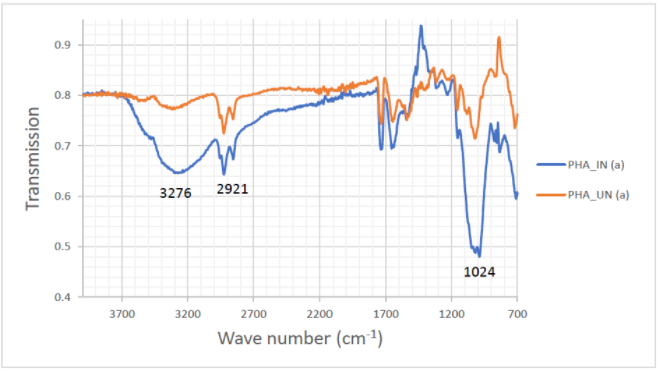 Figure 6a. IR test result of PHA in and PHA un, to validate the molecules are PLA or PHA. 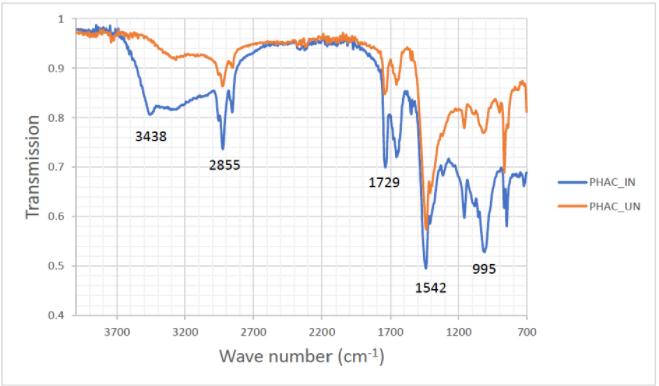 Figure 6b. IR test result of Phac in and Phac un 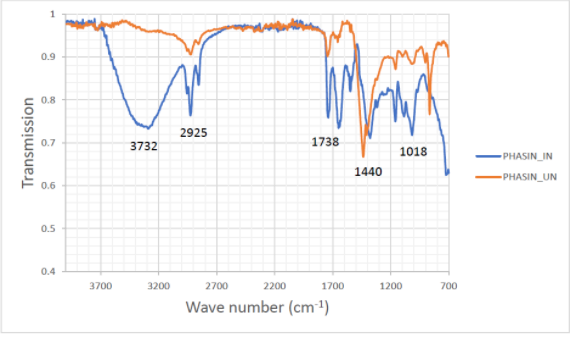 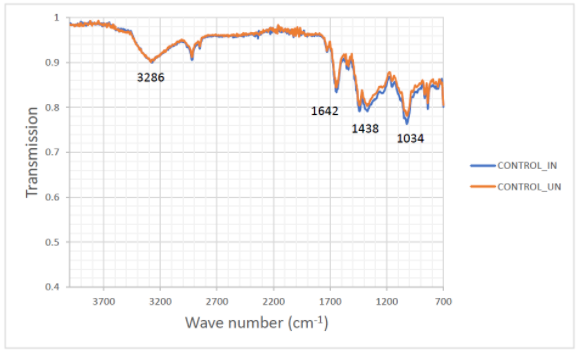 With the three parts validating our concept of our system, we are able to produce PLA and PHA. We made tests and experiments to improve our system and verify our products. However, our system is still not perfect, and we will make it better by doing more testing and studying more about PLA and PHA.