In this year's project our chosen microbial host organism is the yeast Komagataella phaffii (previously referred to as Pichia pastoris). Our choice of organism was supported by its emergence as a model organism in molecular biology as well as its Quality Presumption of Safety (QPS) [1][2].

Once the initial experimental design of our project had been mapped out, a preliminary risk assessment of planned experiments was made. After completion of the laboratory safety test, all team members received training in the lab in subjects specific to planned experimental work as well as general lab safety. A detailed outline of safety measures to be followed was described in the Lab safety Instructions. Briefly, eye wash bottles, emergency showers, and sinks with soap were easily accessible in the laboratory. Personal protective equipment was worn as appropriate. Clean lab coats were worn at all times. Chemical gloves were worn when handling risk-associated chemicals. UV protective glasses were worn when exposed to UV light (such as when analyzing agarose gels).

Escherichia coli DH5a was used as a primary transformation host for plasmid construction and cloning. Disabled E. coli K12-derived strains such as DH5ɑ can only survive in a controlled laboratory environment, therefore in the case of release to the environment, it will not survive. A Komagataella phaffii GS115 Δku70-knockout strain was used as a final transformation host for strain construction. These strains do not pose any particular threat against anyone in the lab, as they are non-pathogenic. The risk of potentially spreading antibiotic resistance markers (such as AmprR, CamR, NAT) is minimized as both strains have a low chance of propagating outside of the lab. The genetically modified K. phaffii GS115 Δku70 knockout strain has a deficient non-homologous end-joining pathway, making it inferior to other organisms found in nature as it is more sensitive to DNA mutagenesis [1]. The ineffectiveness of repairing DNA without a repair template means that it will most likely die if it is released into nature. Further, unless selection pressure is maintained, transformed K. phaffii GS115 Δku70 knockout strains should lose plasmids carrying antibiotic resistance markers. Finally, GMOs were contained in specific areas in the laboratory (Biosafety Level one) and working surfaces were wiped down with 70% ethanol before and after use.

Handling of chemicals and waste disposal was briefed during safety training in accordance with the Lab Safety instructions. Prior to using any equipment or procedure for the first time, training was received from experienced users (and the same was marked on our name tags). For handling of chemicals, GHS labels were generated with safety symbols appropriate to each chemical using Kemibrug (https://kemibrug.dk/) and the same was attached to the chemical bottles.

96% ethanol was used to clean electroporation cuvettes and 70% ethanol was used at all times for good laboratory practice. Since we were working with methanol for carrying out methanol kill curve experiment to validate if the yeast can metabolize methanol as its sole carbon and energy source with 96% methanol, care was taken to work with methanol in a flow hood and once the experiment was completed, it was disposed of in accordance with laboratory guidelines. Other than this, Binding buffers from miniprep kits were stored according to kit specifications. DTT (1,4-Dithiothreitol) was opened in a ventilated hood, wearing PPE (such as chemical handling gloves, applicable to the work according to the ISO EN374 standard), and for working with SYBRsafe to visualize the gels. 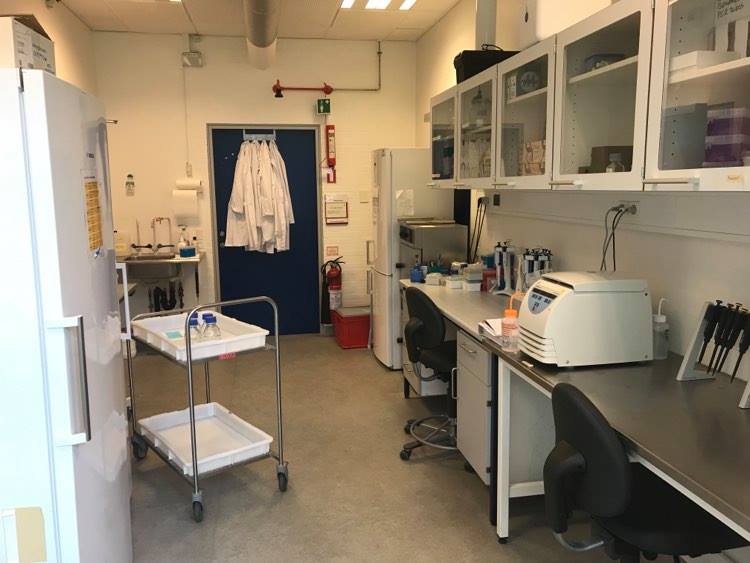 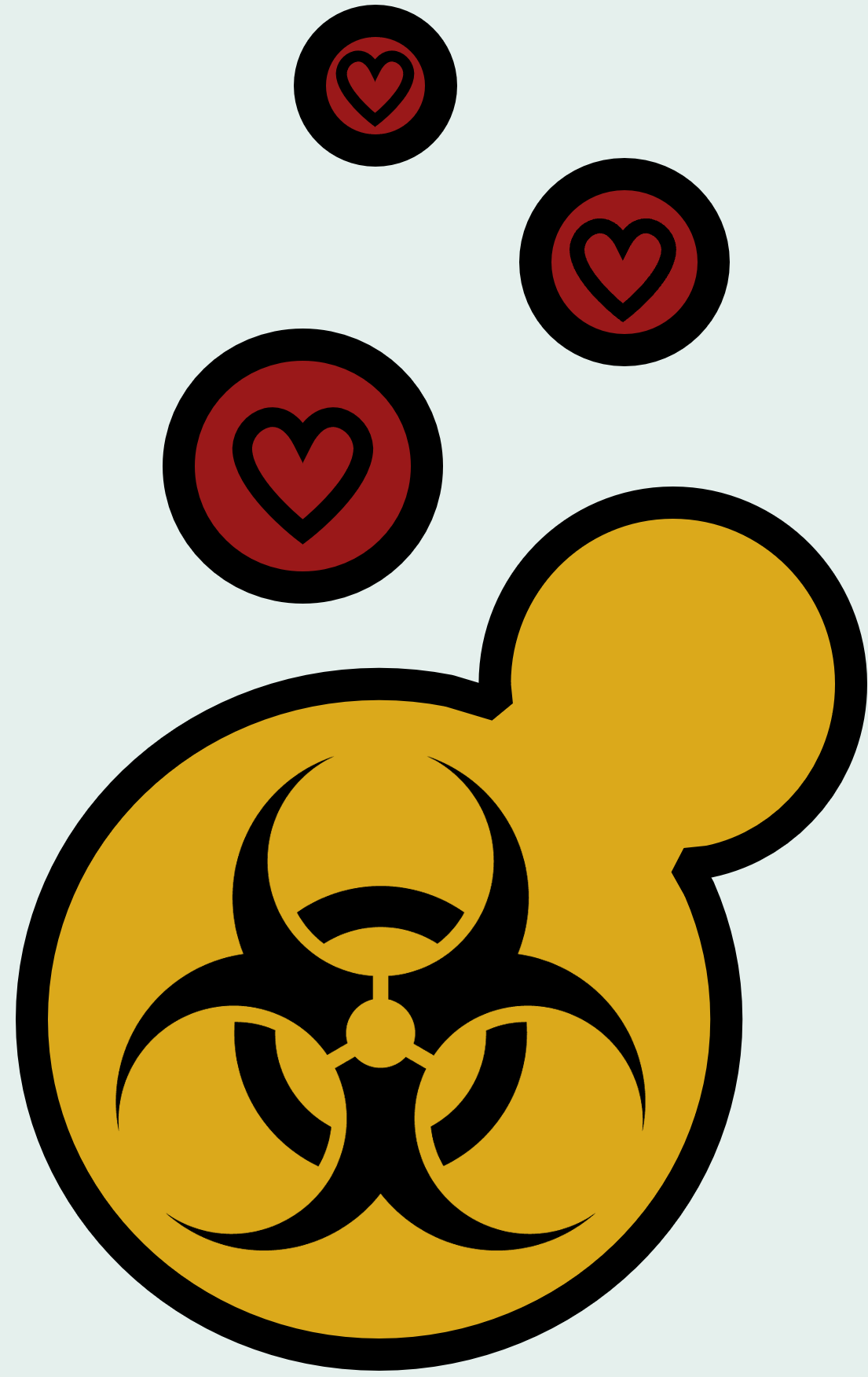