Methane is a potent greenhouse gas which is 28-36 times more harmful than carbon dioxide [1]. Every year, 570 million tonnes of methane are emitted into the atmosphere from various industrial and agricultural sectors [2]. The UN Sustainable Development Goals constantly emphasize on the need to take immediate measures to reduce the emission of greenhouse gases and their effects on climate [3]. Despite global efforts towards biosustainability, natural gas and oil will play a crucial part of the energy market for the decades to come, creating a need for efficient methods of mitigating their negative effects. 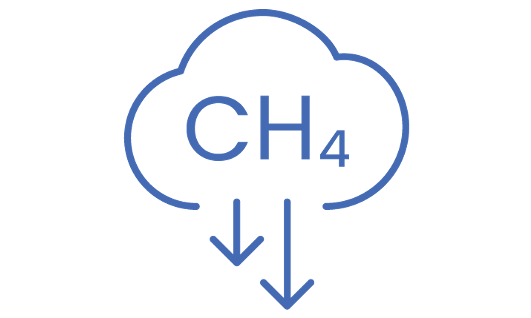 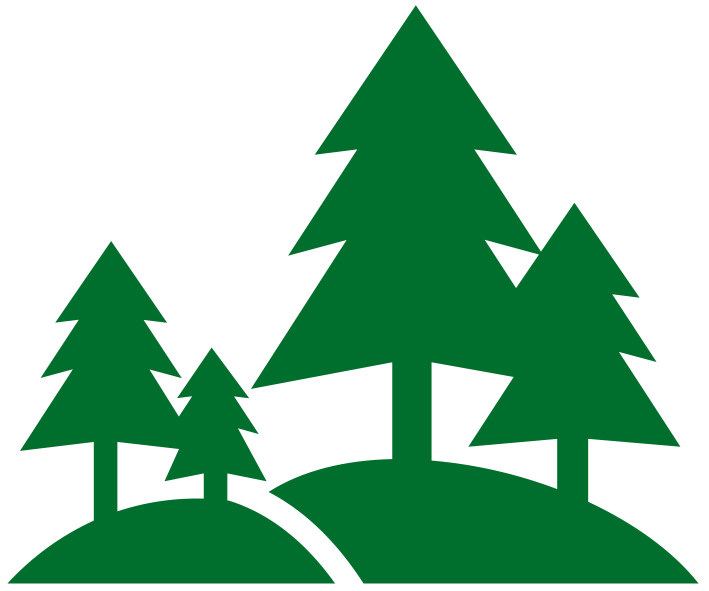 Nowadays, the main axis of counteraction against methane is focused on reducing its emissions, e.g. by modifying livestock feed. Other mitigation strategies include recycling and composting of waste from landfills, capturing methane or by combustion[4]. The only point of value for this gas so far is energy production through combustion. Considering relatively high costs of methane capture and availability of other cheaper energy sources, methane is still mainly considered to be a harmful waste product, making its recovery an unprofitable market. Additionally, this method is not left without a burden, as the main combustion product – CO2 - is another potent greenhouse gas. These methods clearly don’t prove to significantly affect the emission levels, stressing the need for efficient strategies of methane utilization from the atmosphere that could increase its value and subsequently the methane recovery efforts.

Since nature always has its own way to cope with the environmental stress, several organisms have evolved mechanisms to thrive efficiently in methane-rich environments. By taking up methane from the environment, they make use of a big fraction of methane emissions commonly found in soils, rice paddles, mud and landfills [5]. Of these, methanotrophic bacteria play a crucial role and offer attractive solutions which can be used as an approach to solve the current global crisis. One such gram-negative bacteria is Methylococcus capsulatus, which can effectively convert methane to methanol and use it as a carbon source. Although no higher organisms possess such a feature, certain yeast strains have evolved efficient mechanisms of methanol uptake and conversion to biomass and energy, based on metabolic pathways similar to those of M. capsulatus.

We saw this as an opportunity to build a methane consuming yeast cell factory which can use methane as the sole carbon source. To do this, we chose Komagataella phaffii (P. pastoris), a methylotroph to engineer the cell-factory since it has been used extensively in industrial protein production due to its high protein-secretion as well as ease of protein purification [6] [7] [8]. We aimed to integrate the pMMO subunit from M. capsulatus which has been reported to convert methane to methanol [9]. Further, K. phaffii can utilize the methanol to produce products of interest via its native metabolic pathways. As a proof of concept, we have chosen to engineer our strain to produce leghemoglobin - a food-additive in plant-based meat-alternatives [10]. This could encourage more sustainable dietary choices, therefore further contributing to the environmental cause. In the future, we believe that this methane-consuming cell-factory will be able to produce many proteins of interest.