In terms of science communication, social media and graphic design plays a critical role. The goals we pursued with our social media channels were, on the one hand, to communicate with other iGEM teams around the globe and, on the other hand, to explain our project and synthetic biology in an easy and understandable manner to an audience from outside our field.

With this wiki page, we want to explain the strategies we used for our graphic and logo design, our posts on social media and the promotion video.

Our target group consisted of a wide range of people, some coming from scientific backgrounds, and others not. It was therefore even more important for us as an iGEM team to communicate synthetic biology and our project as clearly and as simply as we could.
Especially in science education, a clear structure and clear visual communication posed to be powerful tools to represent our project ideas and messages on social media and on our wiki.

We decided early, which colors are suitable for our team and project. For this process, basic principles of color psychology were applied combined with aspects of our project identity to make our project even more memorable, taking inspiration from the wiki of the iGEM Team Vilnius-Lithuania 2020. We defined the following key points regarding our project identity which we wanted to communicate by our used colors: 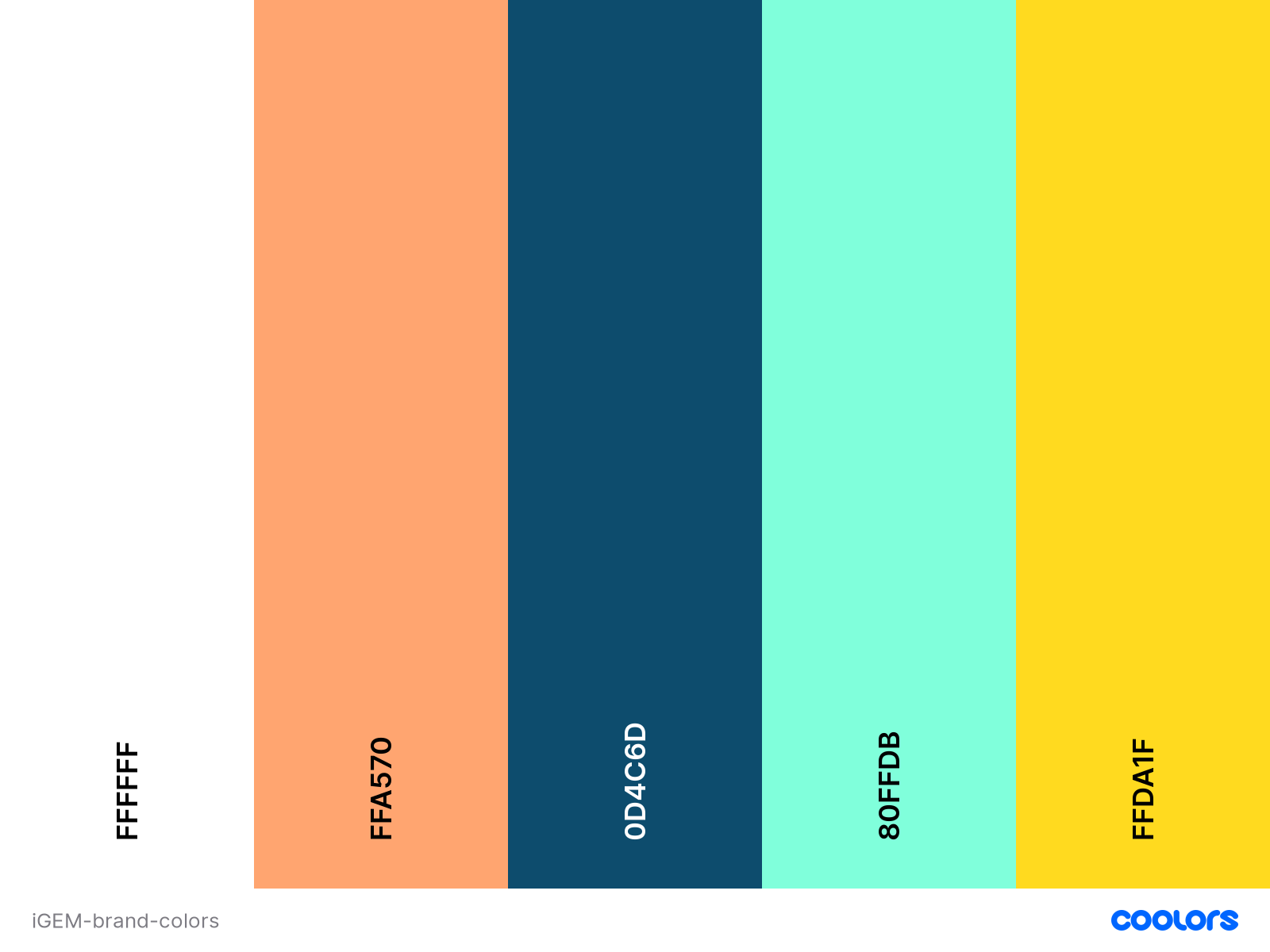 While dark blue and turquoise shades are usually perceived as calming, clean and professional and therefore often used in connection with the life sciences or medicine, we also wanted to bring in a warmer color to contrast with the blue shades. We chose a salmon like shade which not only looks energetic but could also be used in illustrations of the gut as flesh color. In addition, we complemented this palette with a basic white in stark contrast to the dark blue and a yellow shade that we used to highlight specific details.

In the first half of the iGEM Cycle, our color concept was already partially applied to the new iGEM Vienna logo. We have chosen different shades of blue, since it is often connected to life sciences, and modern medicine. Since we wanted to keep the logo very simple, we designed a font-based logo and decorated it with an organic molecule and a leaf instead of the i-dot. The organic molecule in blue combined with the green leaf was illustrated as a symbol for synthetic biology.

The logo for our project idea is composed of a font and illustrated icon. The logo itself includes central symbols of our project identity, such as the gut and three pentagons, which surround the gut in a playful manner. The gut symbol was chosen since our project focuses on bowel disorders like IBS. The pentagons resemble the chemical structure of one key group of FODMAPs, namely fructans, which represent a central molecule that our therapeutic approach targets.

The logos for iGEM Vienna and the project Friendzyme were both generated using Adobe Illustrator. However, since not everyone has access to the Adobe Creative Cloud, we would like to mention free programs that we have worked with:

Implementation on social media and wiki

Infographics, Team introduction and sponsoring posts were generated using the free program Canva. Canva is a free web-based program and offers a wide range of templates for all formats and occasions. For the creation we used free available graphics. This allowed us a clear structure for communication of our ideas and project while exploring our creativity at the same time. 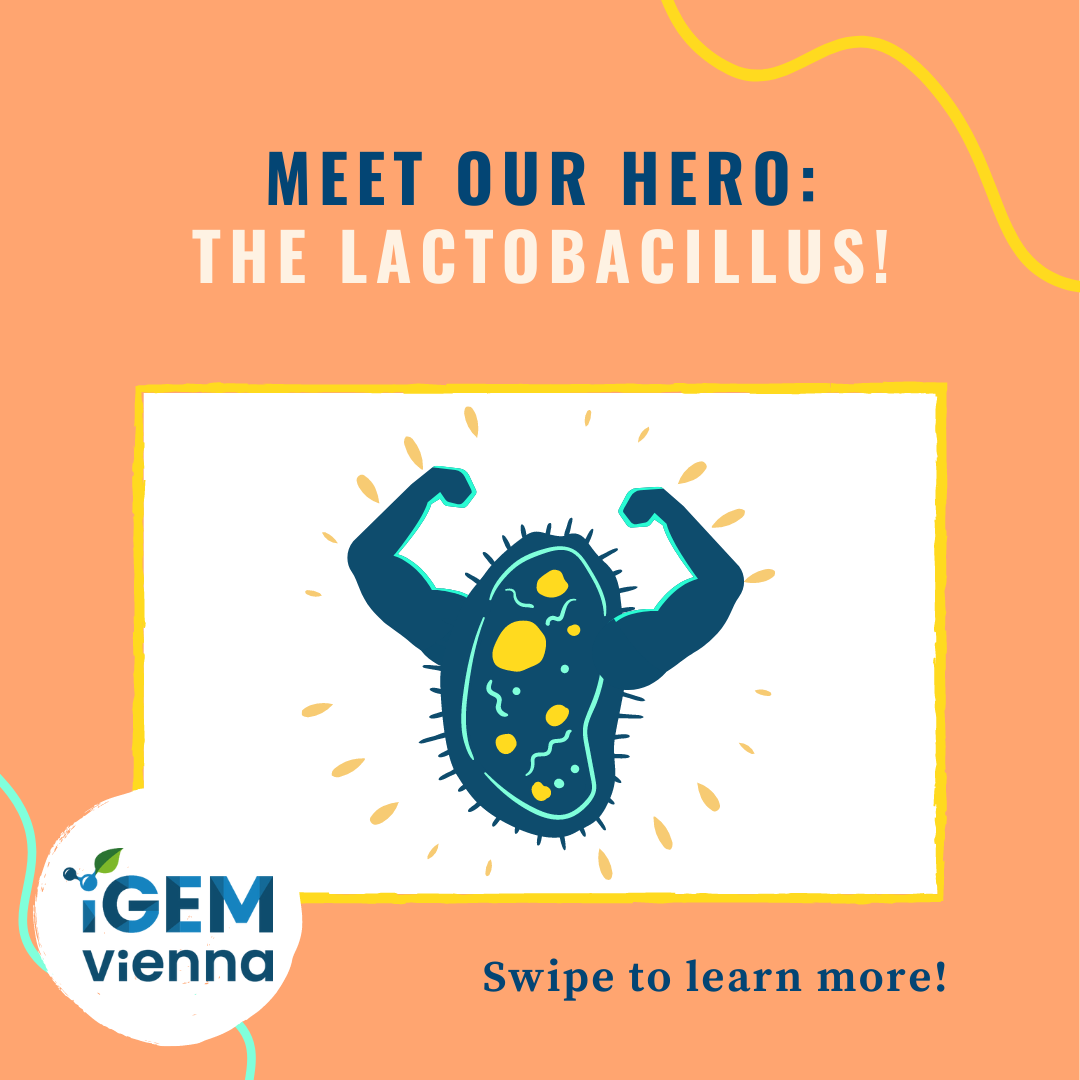 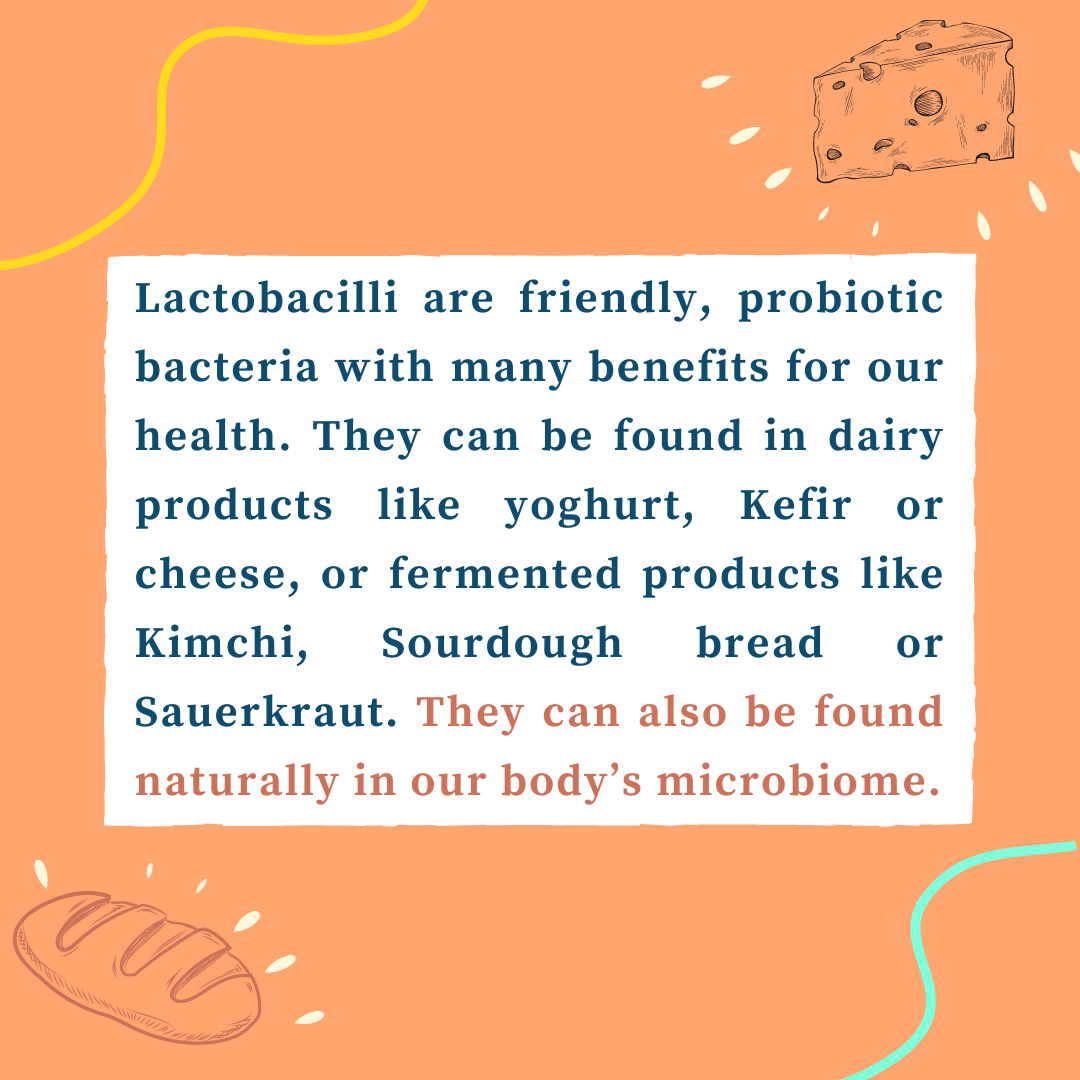 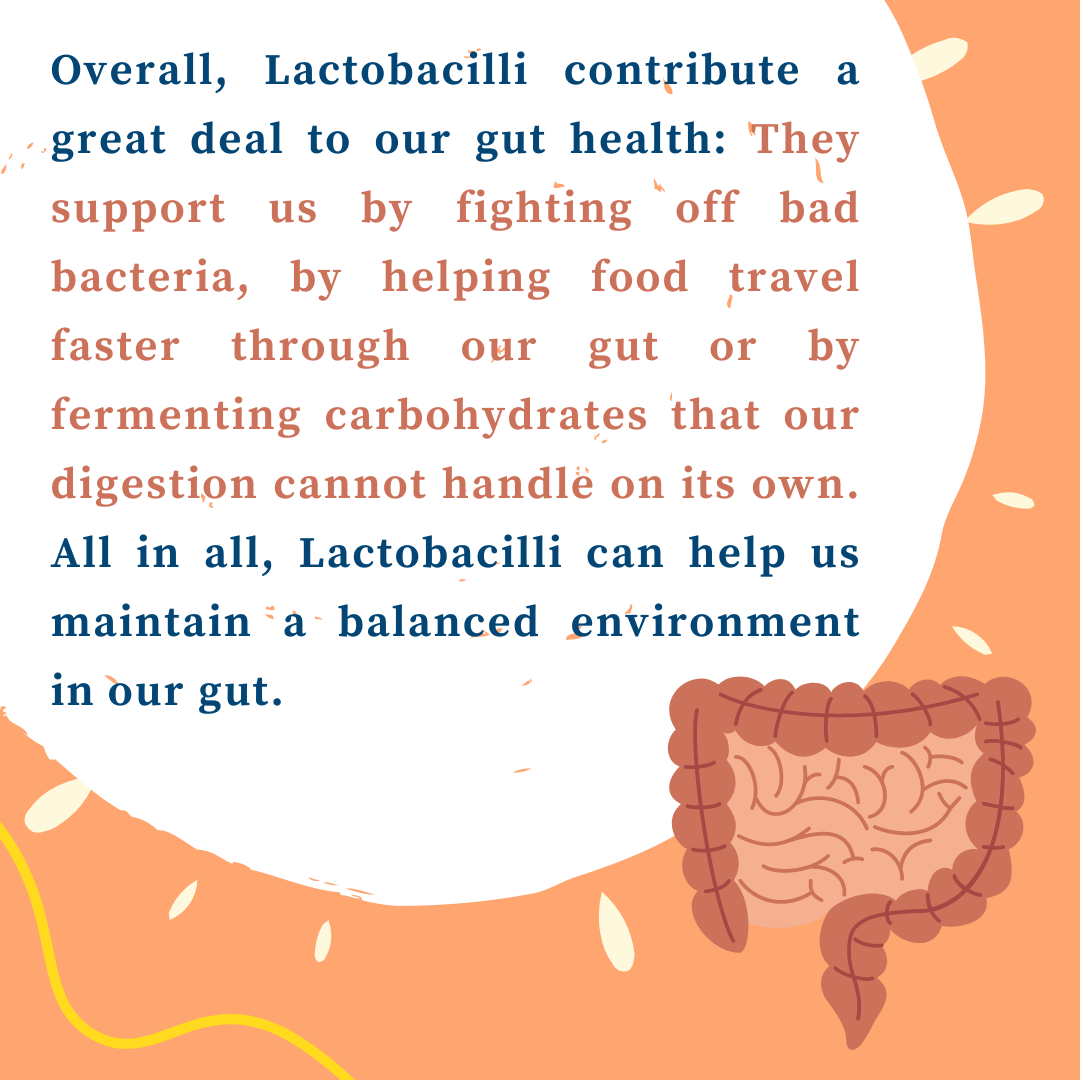 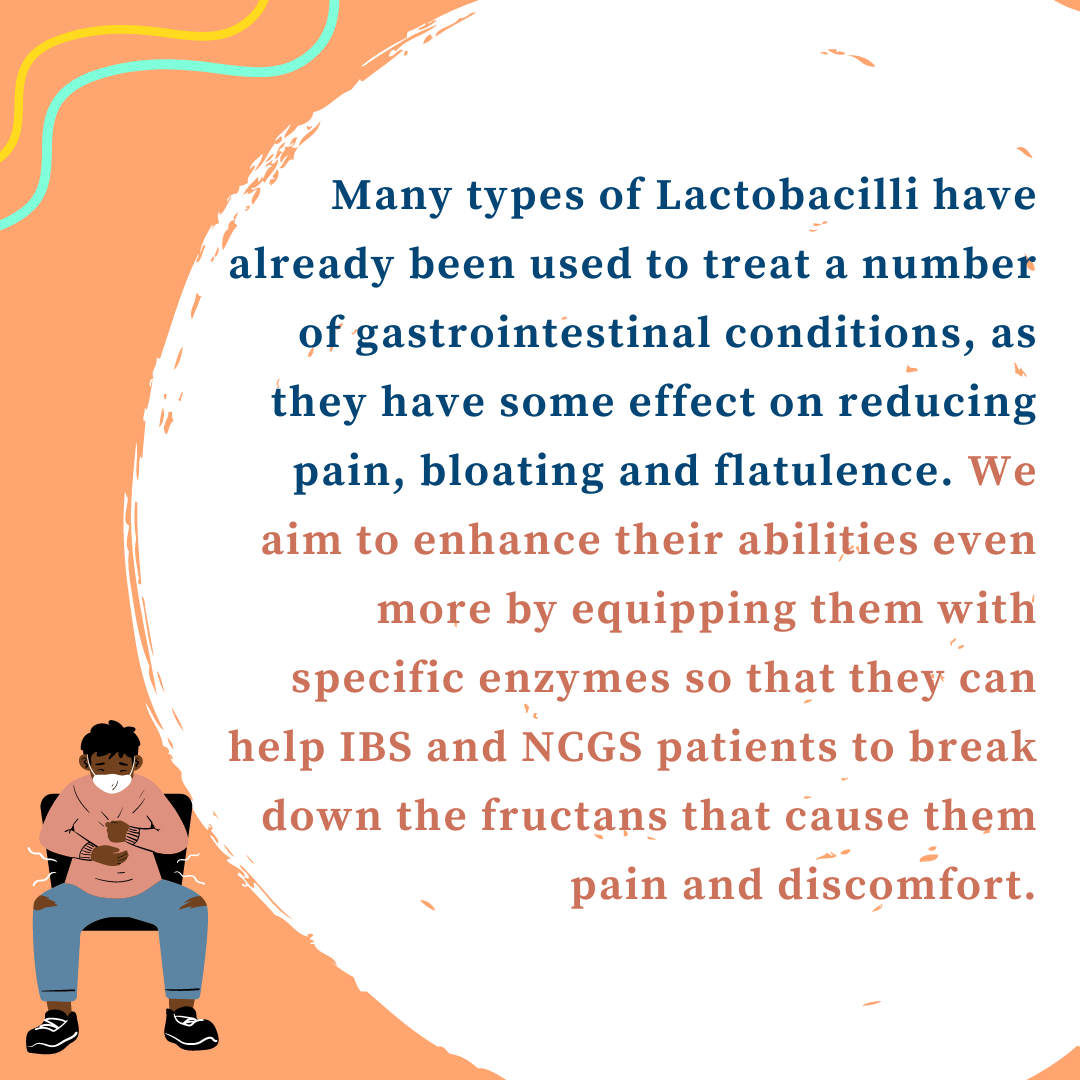 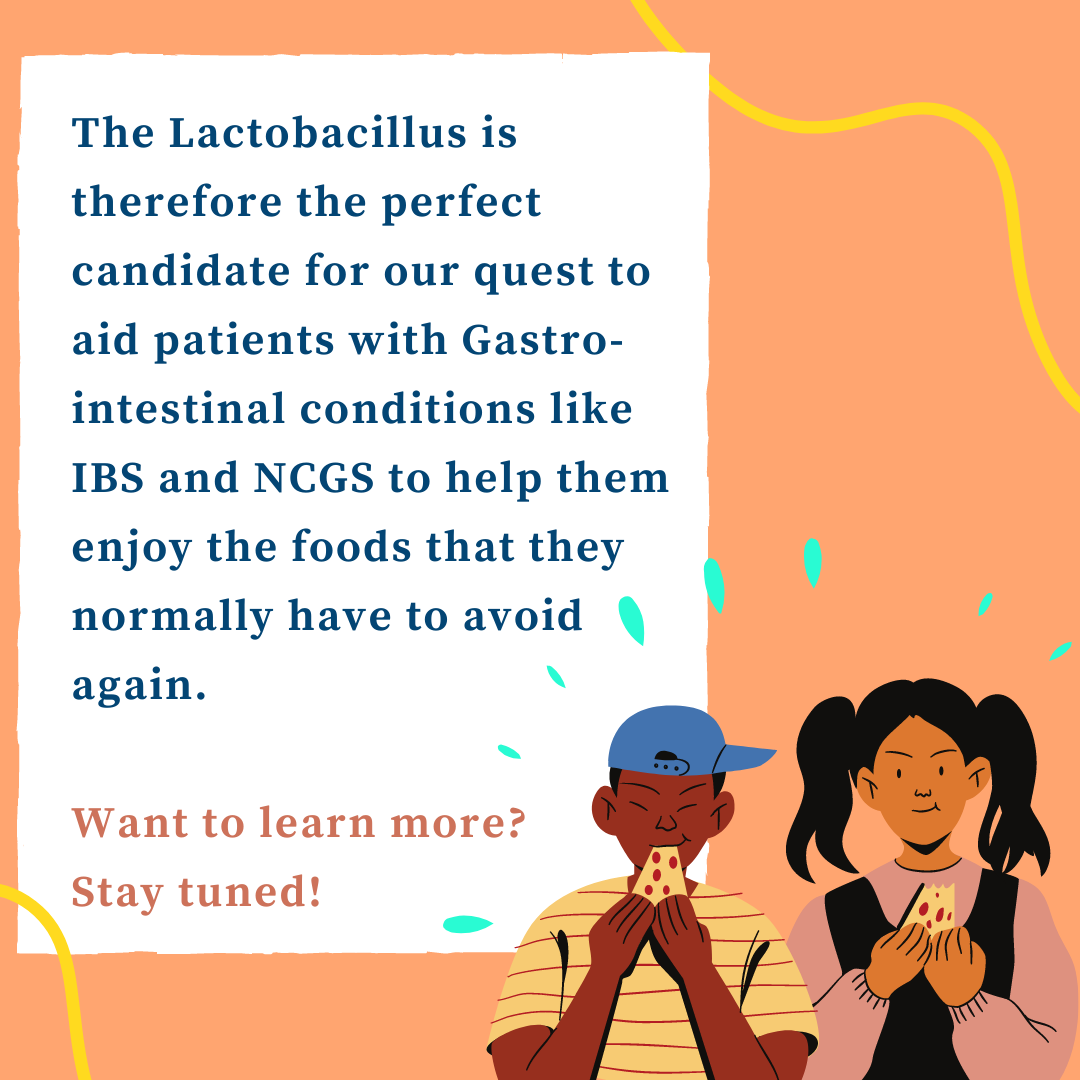 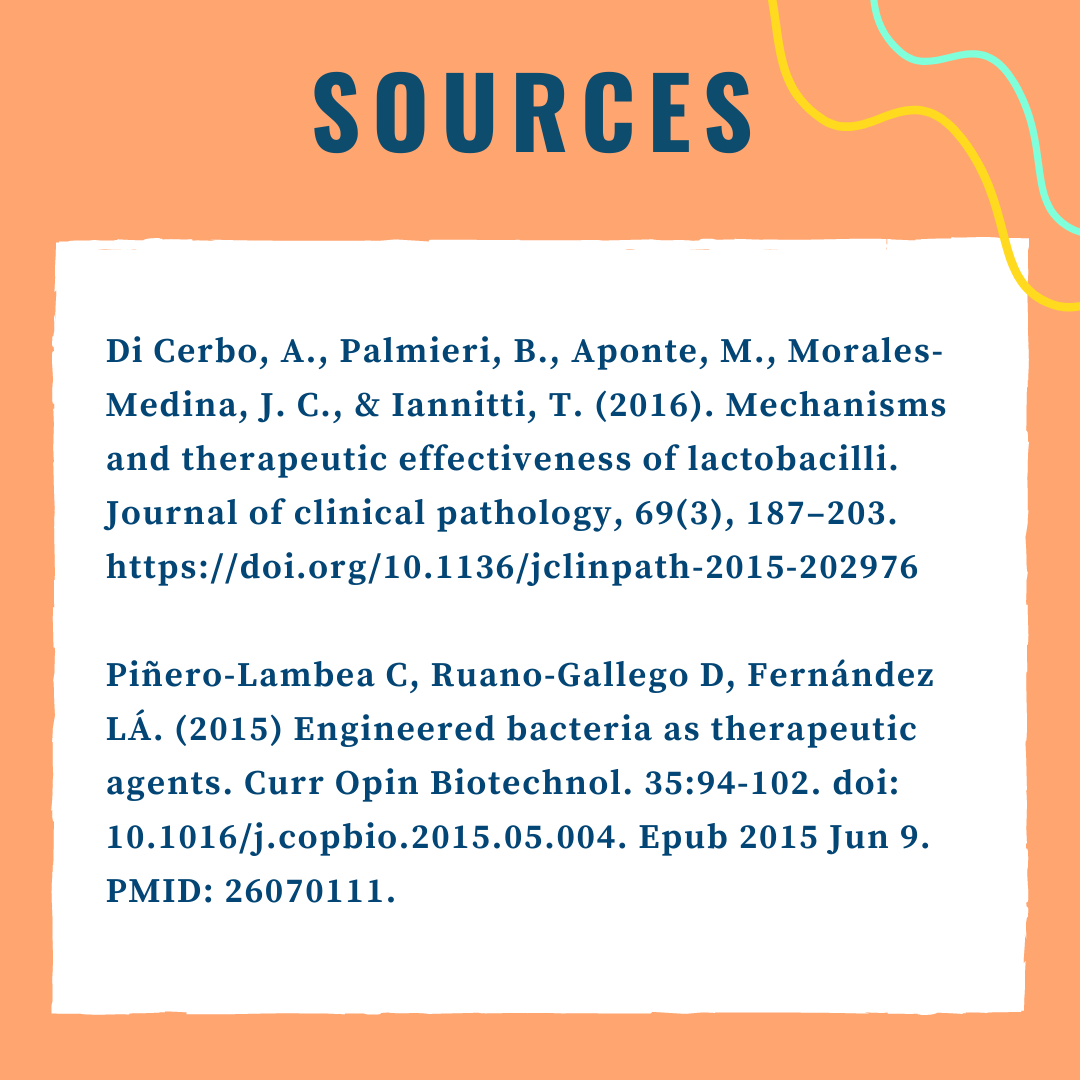 Since we had a very diverse team this year, we were split up into several subgroups. These teams were introduced on social media and their tasks were briefly described. 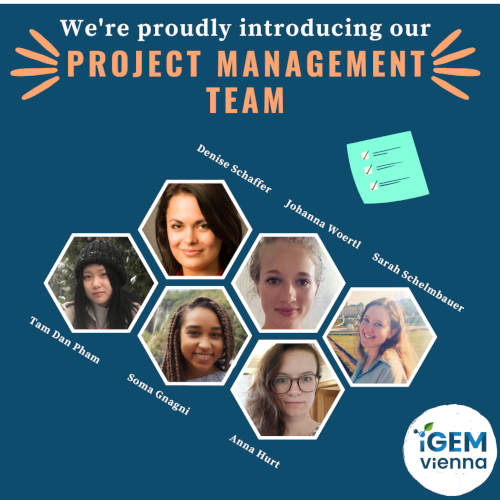 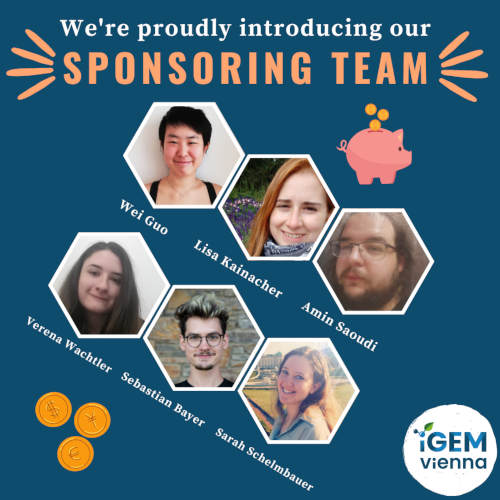 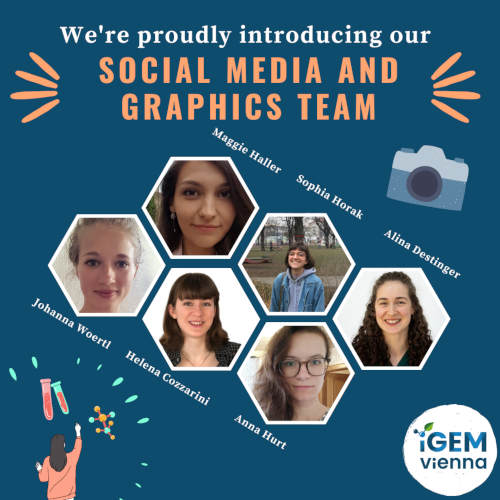 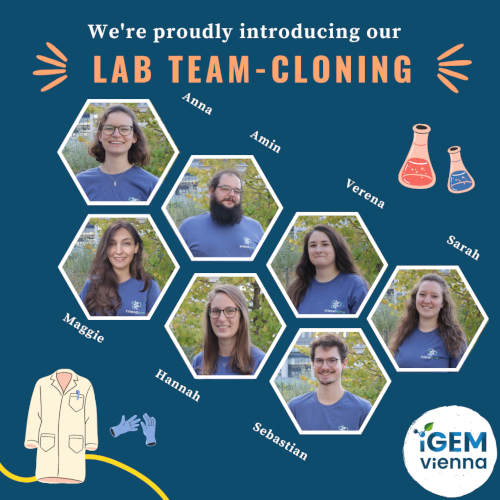 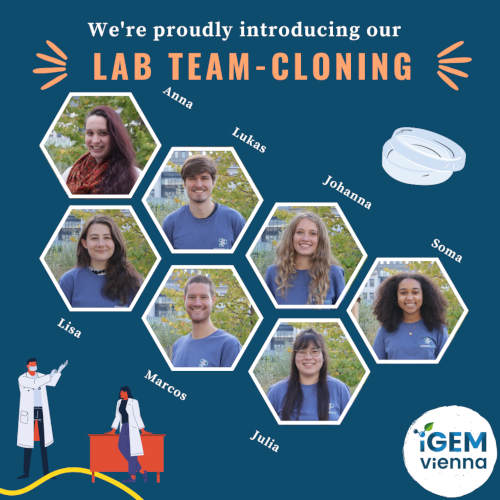 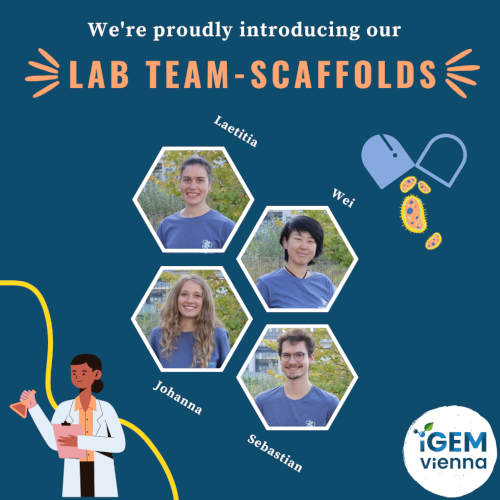 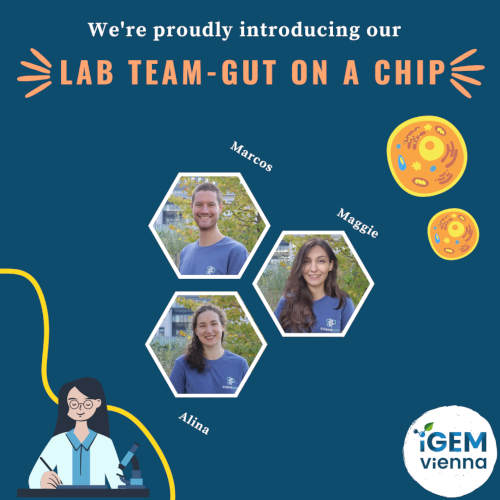 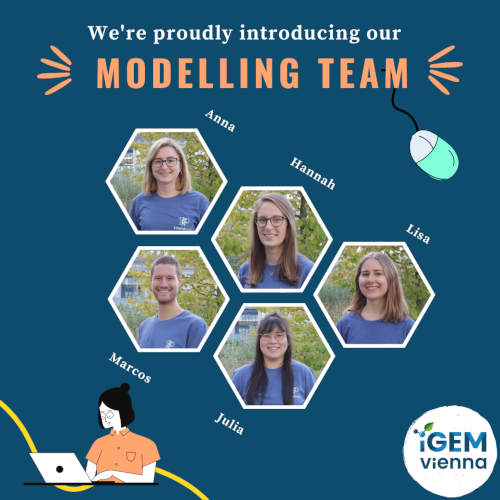 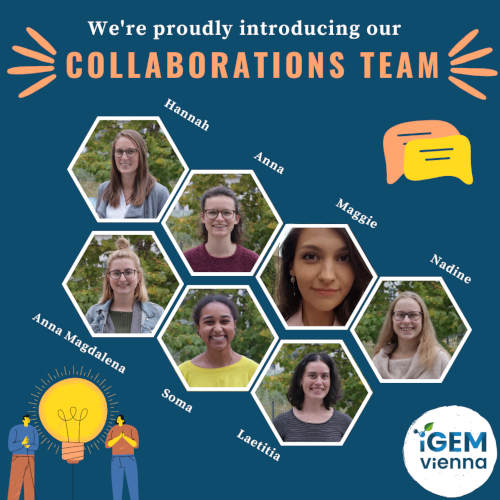 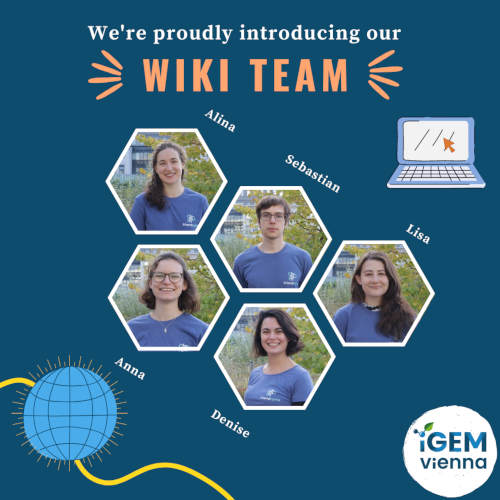 On social media we have shared different content with the general public and the iGEM community. It was especially important to us as an iGEM team to raise awareness regarding IBS, FODMAPS, synthetic biology, and its contribution to health and medicine. All posts about Science Education are collected on the wiki page Education & Communication

Likewise, this year we were able to participate in a particularly large number of collaborations via social media. We were able to give other iGEM teams a virtual tour of Vienna, share our postcards, and to host the #DestressiGem challenge with teams all around the globe. All collaboration posts can be found on the wiki page Collaborations.

During the months in the wet lab, we posted stories and pictures about our work in the lab sharing our enthusiasm. It was very exciting to us taking our ideas from paper to real life, while interacting with the iGEM community from all over the world.

One of our main deliverables was the project promotion video. This short video gave us the opportunity to introduce our project to our friends, family, colleagues and the worldwide iGEM community. The general idea behind our project pitch was to communicate the symptoms associated with irritable bowel syndrome (IBS), its impact and our approach solving this problem with synthetic biology. 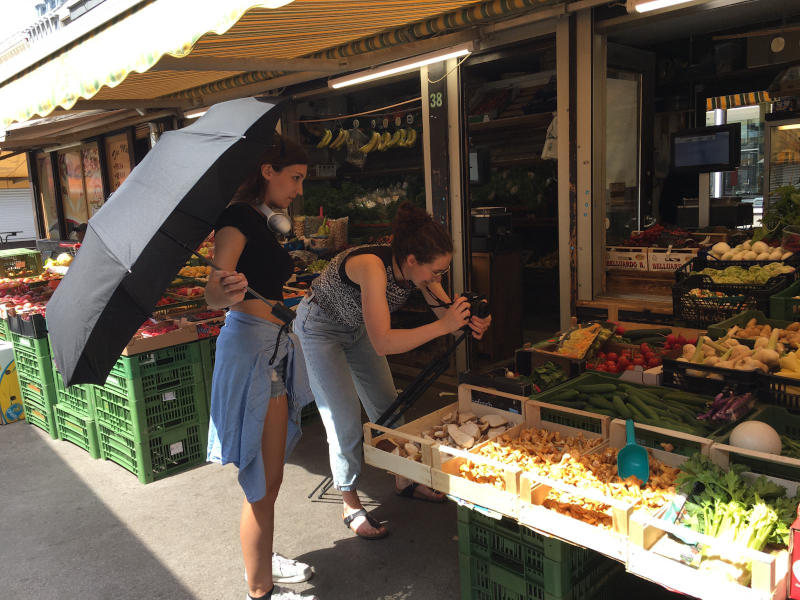 In the beginning of our promotion video, the protagonist Alex walks over to a typical Viennese market stand. Unfortunately, she is not able to eat large amounts of the products since she is suffering from IBS. This directly led to our second scene, where Alex came home, sat onto her couch, administered herself a pill and began to play a video game. 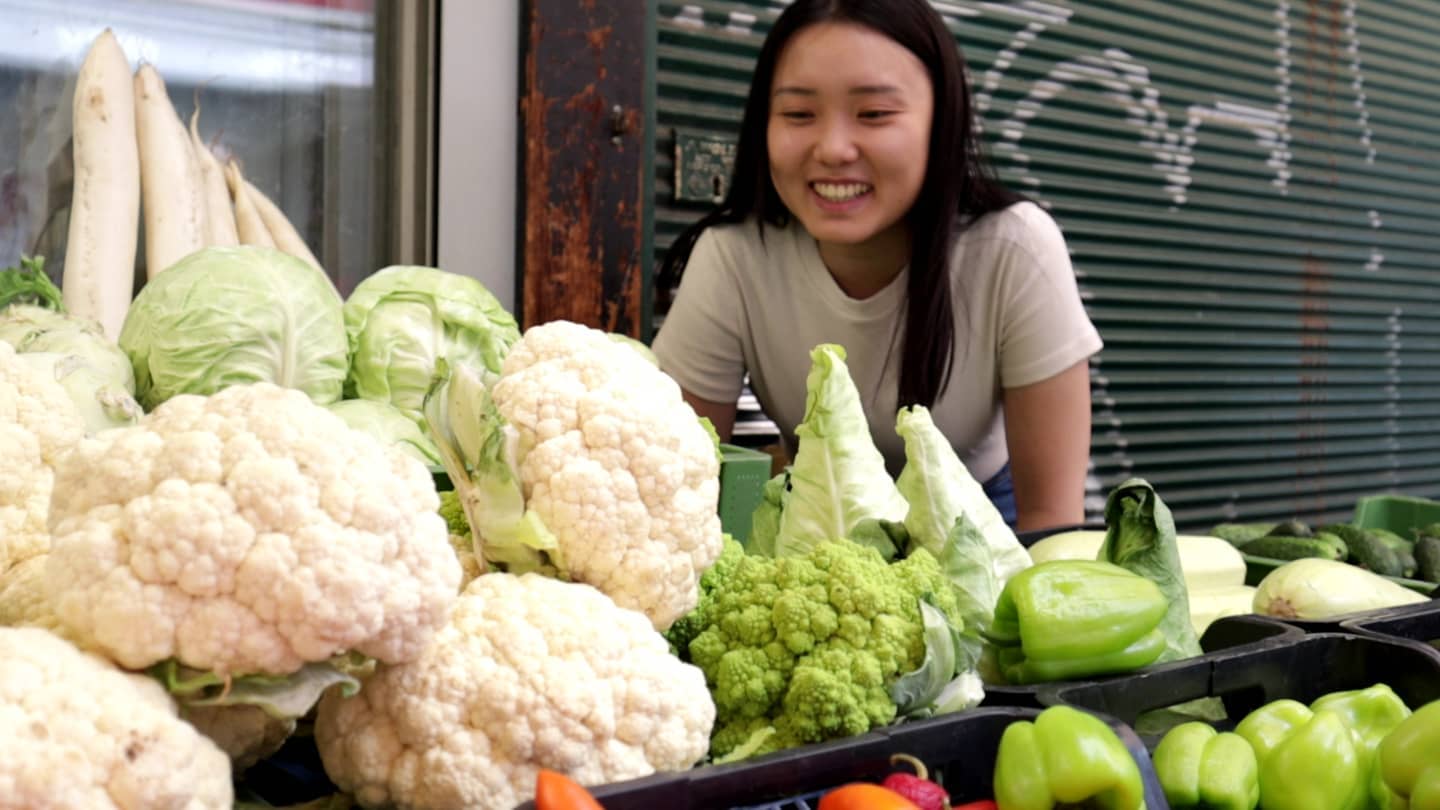 The scene was followed by a self-drawn animation, which explained the mechanism behind our project Friendzyme, consisting of three stages, and introduced our main character, the Lactobacillus. In our promotion video, the boomerang is acting for the first stage representing an enzyme that breaks down fructans, e.g., inulinase and levanase. On the second stage, a Lactobacillus is equipped with the boomerang to produce these enzymes. Our third stage of engineering is a mucoadhesive scaffold represented by a submarine that helps the Lactobacillus approaching his way through the digestive tract into the small intestine and settling down into the microvilli by mucoadhesion. The attachment to the intestinal wall allows the Lactobacillus to fight fructans in the right place and help people suffering from IBS to live with their disorder.With these playful animations we hoped to convey the main concepts of our project to a wide audience of different ages and levels of education.

We translated our promotion video into as many languages as we were capable and provided our video in 3 languages (English, German and Korean) and 14 additional subtitles (Bahasa Indonesia, Chinese, Dutch, English, French, German, Hindi, Italian, Japanese, Korean, Malay, Norwegian, Swedish, Vietnamese) at the iGEM Video Hub.
At this point we would like to thank our friends and families once again for their support for translating the subtitles. A big thank you goes to: Afiq Othman, Miftahul Jannah Hutabarat, Lycka Ståhl, Jahnvi Argarwal, Pei Fang Manyer, Johanna Lenitz, Kady Haller, Sangsun Park, and Stefan Kolar. Special thanks to Kady Haller for being our English, German and Korean narrator.