2018 Warwick iGEM Ripple’s work can be regarded in several ways as a precursor to CREscent’s - which is why we made an effort to add information to their components. Specifically, the self-terminating gRNA they engineered can be used not only as the inhibitory component they envisioned it as, but also as an activating component.

Building on what came before

Past Warwick iGEM teams have made extensive use of CRISPR as a detection tool – while our approach is rather different, particularly in our design usable in vitro. We, nonetheless, looked into their components; of these. The 2018 team, Ripple, caught our attention due to the number of applications they found for their detection system in assisting the bioremediation of water. One part we felt like we could add more information to was, the self-cleaving gRNA BBa_K2841513 that the team engineered.

This gRNA is used as a CRISPR inhibitory (CRISPRi) component and part of a double not gate in its original form, but we realised that it could easily be turned into a CRISPRa component by adding a handle as described in [1] [2] for the respective transcriptional activators (PspF and SoxS-MCP). This would have the effect of reducing the induction time from a timescale of days [3] to one of hours [1] [2] by eliminating the need for immediate LacI repression [3] and converting the double not gate to a simple yes gate.

Moreover, the level of activation by such a system would be much greater than would be possible with the double not gate – the initial paper describing the PspF system showed that the expression of the system offered a 78-fold increase in the level of fluorescence observed when compared to controls. The system would also be far more reliable as the papers describing these CRISPRa components show little variability in data (Fig.1.) and would offer great modularity as multiple systems could be expressed in the same cell without any unintended cross-activation as the binding handles of the activator proteins have dissimilar shapes. 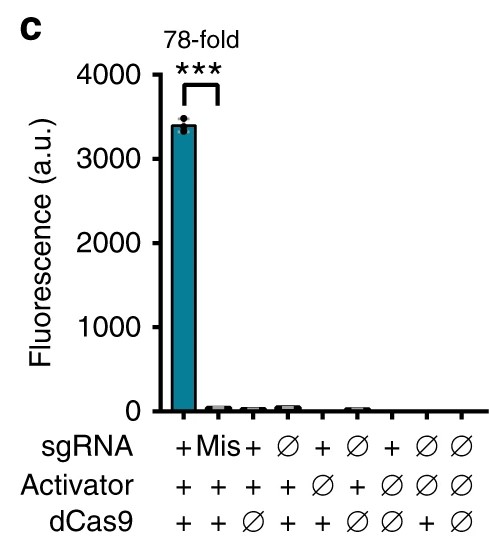 Fig. 1. A graph showing the extent of the activation of a reporter in a cell line expressing a gRNA with a PspF handle, the PspF activator and dCas9.

Read more about this on the Parts Registry

In addition to the above contributions, we also wrote a custom computational model of the spread of antibiotic resistant bacteria through a population. We have published the code and documentation as open source under the MIT License, so it can be freely downloaded. We did this as we built the model to be inherently adaptible to a vast number of scenarios by either changing its parameters or some of its internal logic. You can read more about our model on our model page. 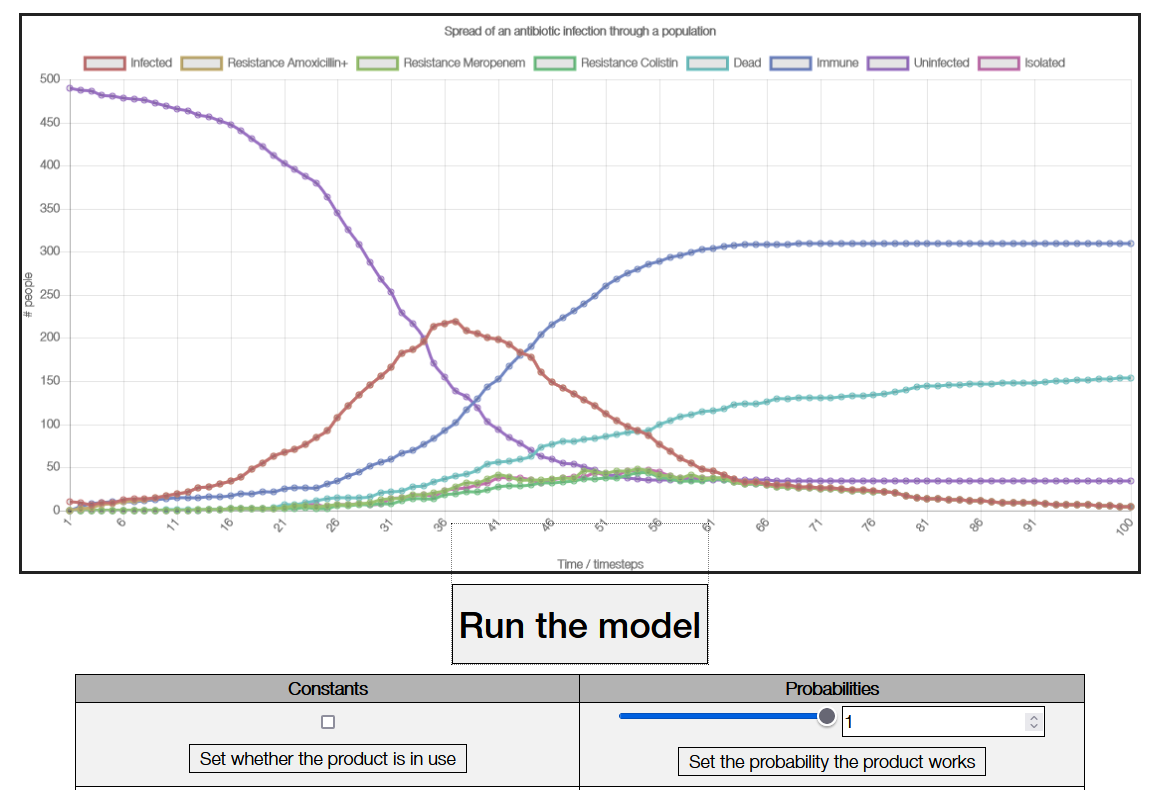 Fig. 2. A screenshot of the user interface for our interactive web based implementation of our model

We hope that other teams will find this model useful for their own work in similar fields in the future, as the code can easily be modified to be applied to different scenarios. For example, a future project designing a product to mitigate antibiotic resistance could easily modify the code to compare the use of their product, as opposed to ours. Furthermore, since the model is incredibly flexible, our interactive web-based version could be used by many other teams with only a loose focus on antibiotic resistance as part of their planning or further research to intuitively understand the dangers of antibiotic resistance.