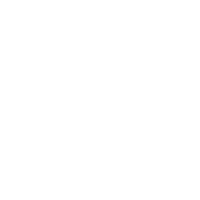 The amount of digital data generated by humanity is growing exponentially, by another side, the space to store them is running out, creating an overload on current storage media(1). In addition, the silicon used to build chips is a non-renewable resource, which causes damage to the environment, high water consumption, and labor analogous to slavery(2). Therefore, the search for new data storage technologies is urgent, and the solution may be just a few atoms away.

Molecules have advantages over current storage technologies: their high density, durability, and low cost. DNA, for example, offers a density six orders of magnitude greater than the densest medium used today, about 1018 bytes per mm³(1), a half-life of over 500 years(3), in addition to a representative reducing energy expenditure(4). With that, a few grams of DNA could store all the information on Earth!

Inspired by Microsoft's DNA data storage and reading initiative(5), our team created Lovelace's Note in Gene, based on the name of the first person and programmer in history: Ada Lovelace. Our genetic circuit is capable of generating a fluorescent binary code in Escherichia coli cells through the interaction of fluorophores with two RNAs aptamers (Broccoli and Corn).

The Lovelace project aims to create a genetic device able to store information in binary code within the cell's DNA so that this information is generated autonomously after the first input. The information will also be always the same and easy to recognize.

Thus, once created, our system can be adapted to other genetic devices with a wide range of applications so that it will be possible to create more complex messages, and then this system will be able to be used as one of the leading storage sources in technology systems, such as computers or even data centers. 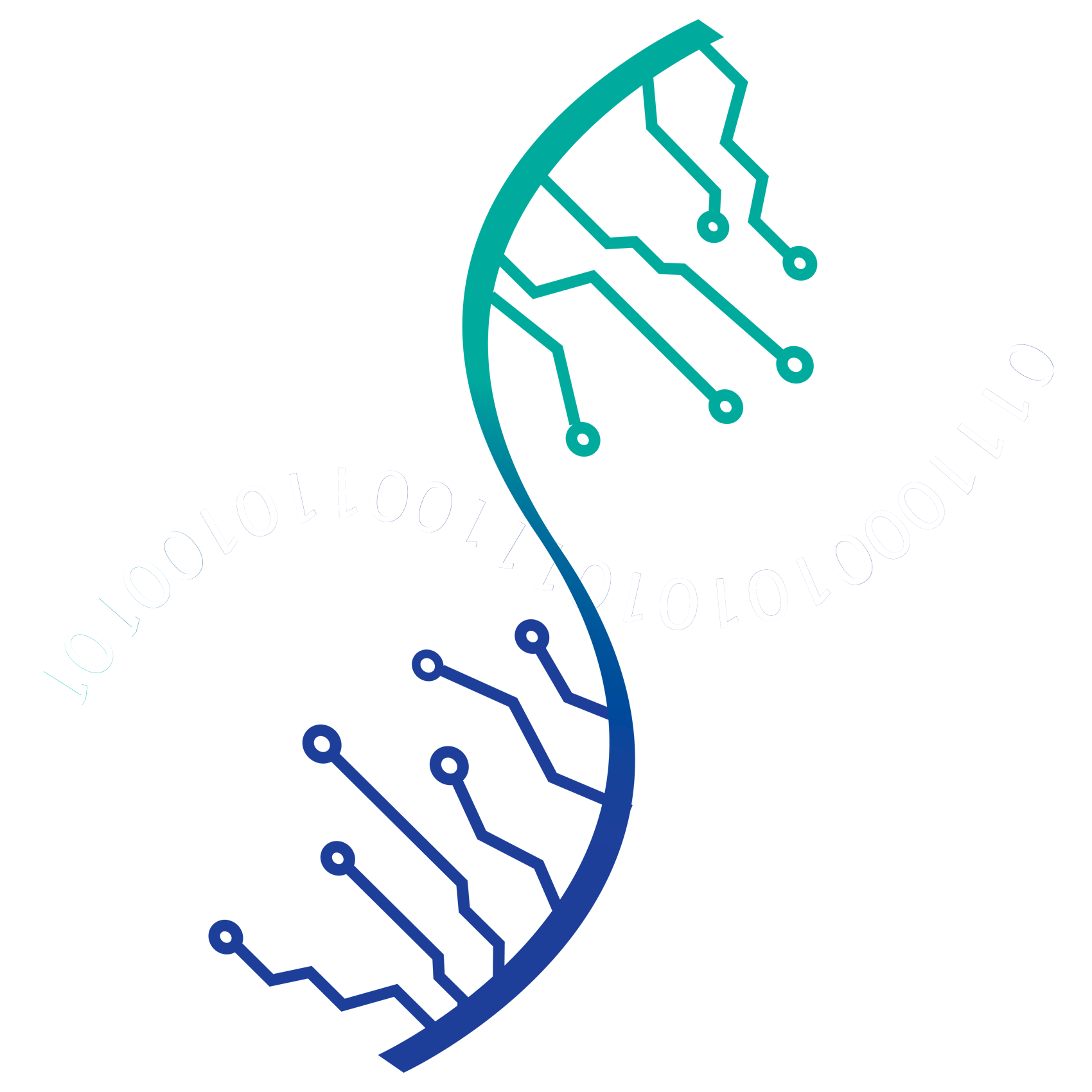