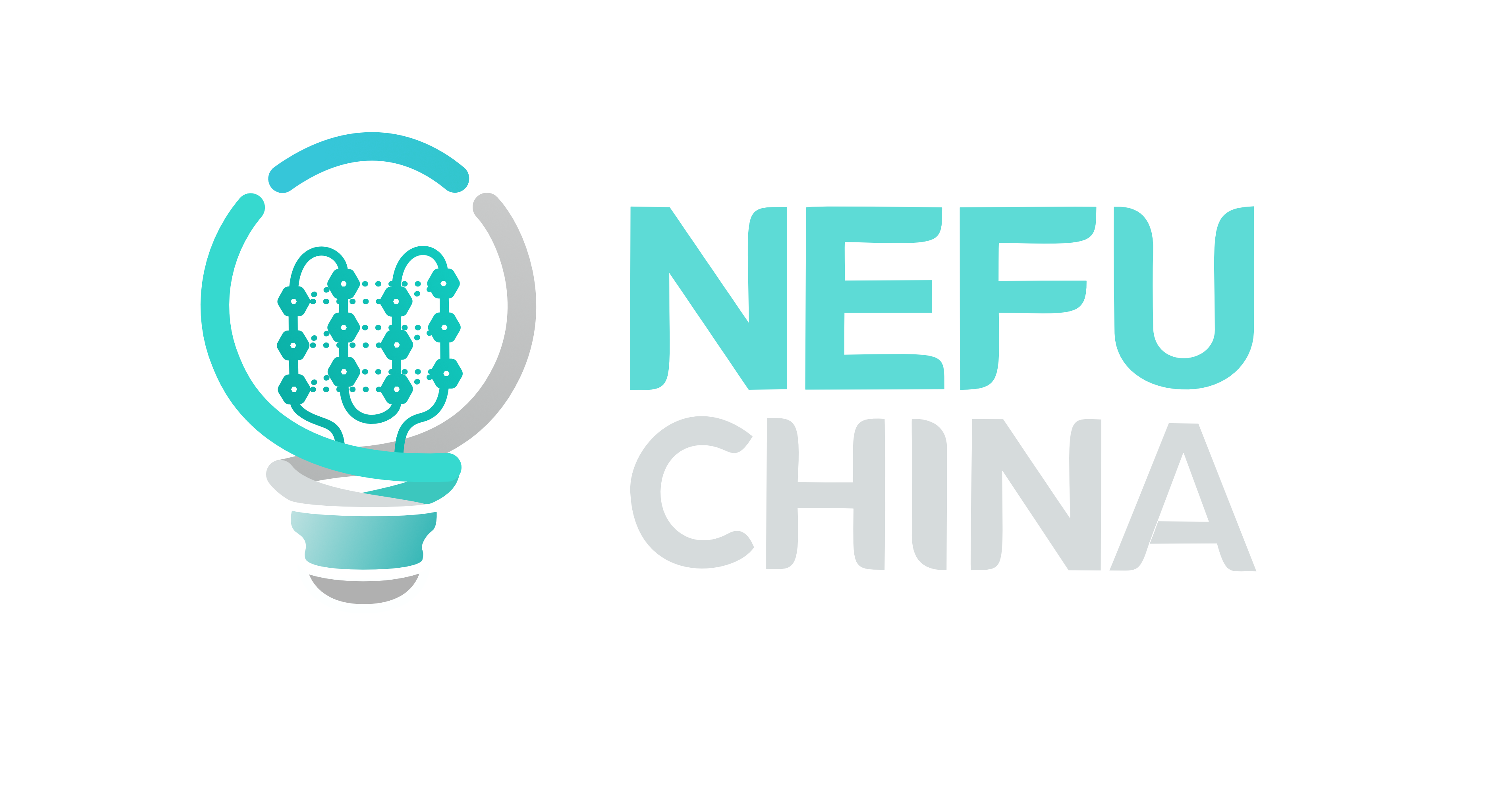 As described in the [Design] section, we want to develop a convenient, sensitive, efficient and universal nucleic acid detection platform. The successful development of this testing platform requires three steps. First, we need to use biological approaches to amplify the test signal to ensure the sensitivity; second, we need to develop an accurate, efficient and versatile device, and ensure that different nucleic acid specimens can be detected through quick designs; finally, the test signal should be visualized, avoiding the need of professional and expensive instrument to simplify the testing process. We also hope that the whole detection process can be carried out at an ambient temperature of 20℃ - 40℃ and completed within 2 hours to achieve convenient and efficient nucleic acid detection. We decided to use the geneIII, a gene of M13 phage with double-stranded DNA, to carry out the proof-of-concept test of our detection platform. Here, we introduce our experimental details.

We plan to rapidly amplify small amounts of nucleic acid samples at a room or constant temperature. At this kind of condition, a recombinant enzyme and a primer can form a protein/single-stranded nucleotide complex, Rec/ssDNA, with the help of a helper protein and single-stranded DNA (ssDNA) binding protein SSB. Then, the Rec/ssDNA complex can get into the double-stranded DNA template. The D-loop region is formed at the insertion site, and the double-stranded DNA is scanned. After finding a target region complementary to the primer, the Rec/ssDNA complex disintegrates, and a DNA polymerase binds to the 3'-end of the primer to start the chain extension.[1] We designed and screened the upstream and downstream primers for the targeted fragments of the geneIII. We diluted the nucleic acid template in a gradient to test the detection threshold of the device according to the experimental method described in the [Notebook] 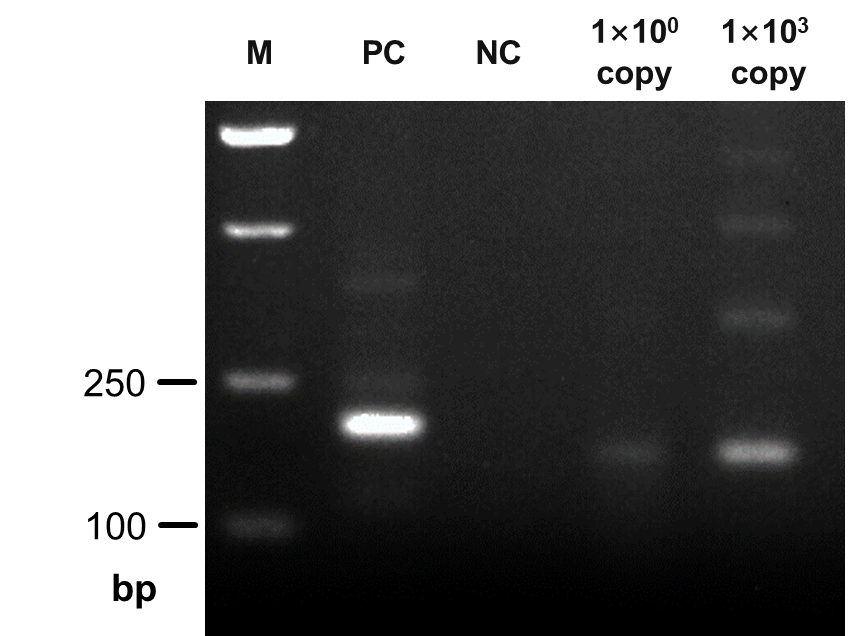 Through experimental verification, we finally selected BbvCI as the protein to be modified [Results]. The restriction endonuclease BbvCI has two subunits R1 and R2, which cleaves the two strands of an asymmetric DNA sequence. [2]Through mutating its R2 subunit, we constructed a mutant, Nb.BbvCI, which is deficient in the cleaving one of double-stranded 5'-CCTCAGC-3'/5'-GC^TGAGG-3' (^ indicating cleavage site).

Meanwhile, to enhance its specificity and programmability, we also introduced a zinc finger protein as an anchoring tool. Through designing a zinc finger protein to bind different sites, and attaching it to an enzyme to generate nicked DNA, we constructed a targeting platform that integrated the functions of anchoring and cleaving. To examine the proof-of-concept of this module, we used electrophoresis mobility-shift assay (EMSA) to verify the altered activity of the Nb.BbvCI mutant and the anchoring function of the zinc finger. 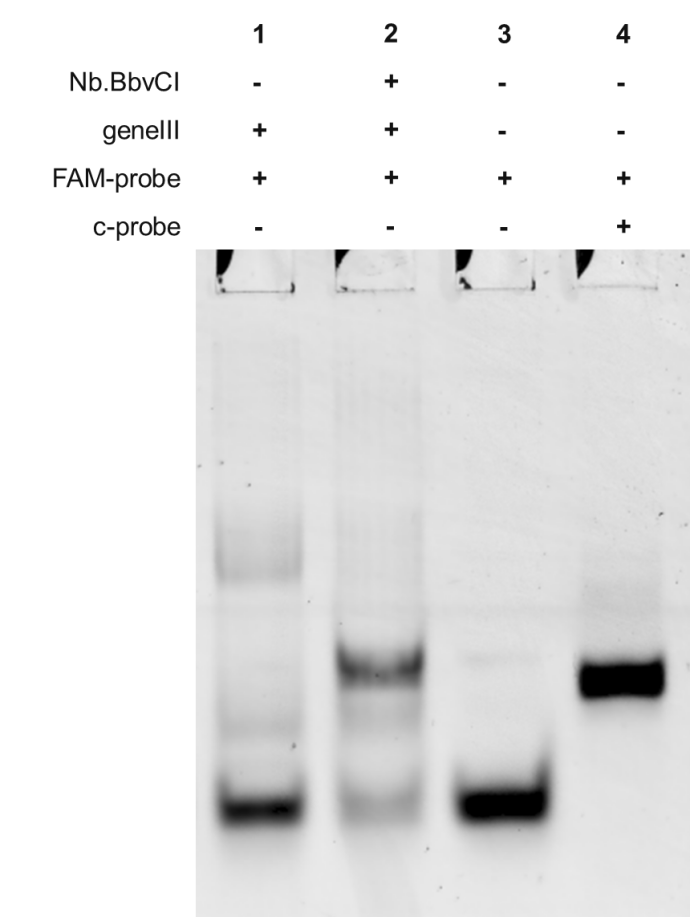 G-quadruplex is a poly-guanine (G) repeat sequence paired by the Hoogsteen hydrogen bond to form an atypical secondary structure composed of four G-tract strands. This structure can combine with hemin to form a deoxyribozyme with similar activity to a peroxidase, which can catalyze the color change of its substrate and thus act as a biosensor. [3] In the [Design] section, we used the ssDNA replacement and rolling circle amplification (RCA) activities of the Phi29 DNA polymerase to replace the ssDNA from the nicked site generated by the nCas9 digestion. The resultant fragment was used as primers for the RCA of G-quadruplex. Finally, the concept of chromogenic platform is verified by color development and absorbance measurement in a microplate reader. 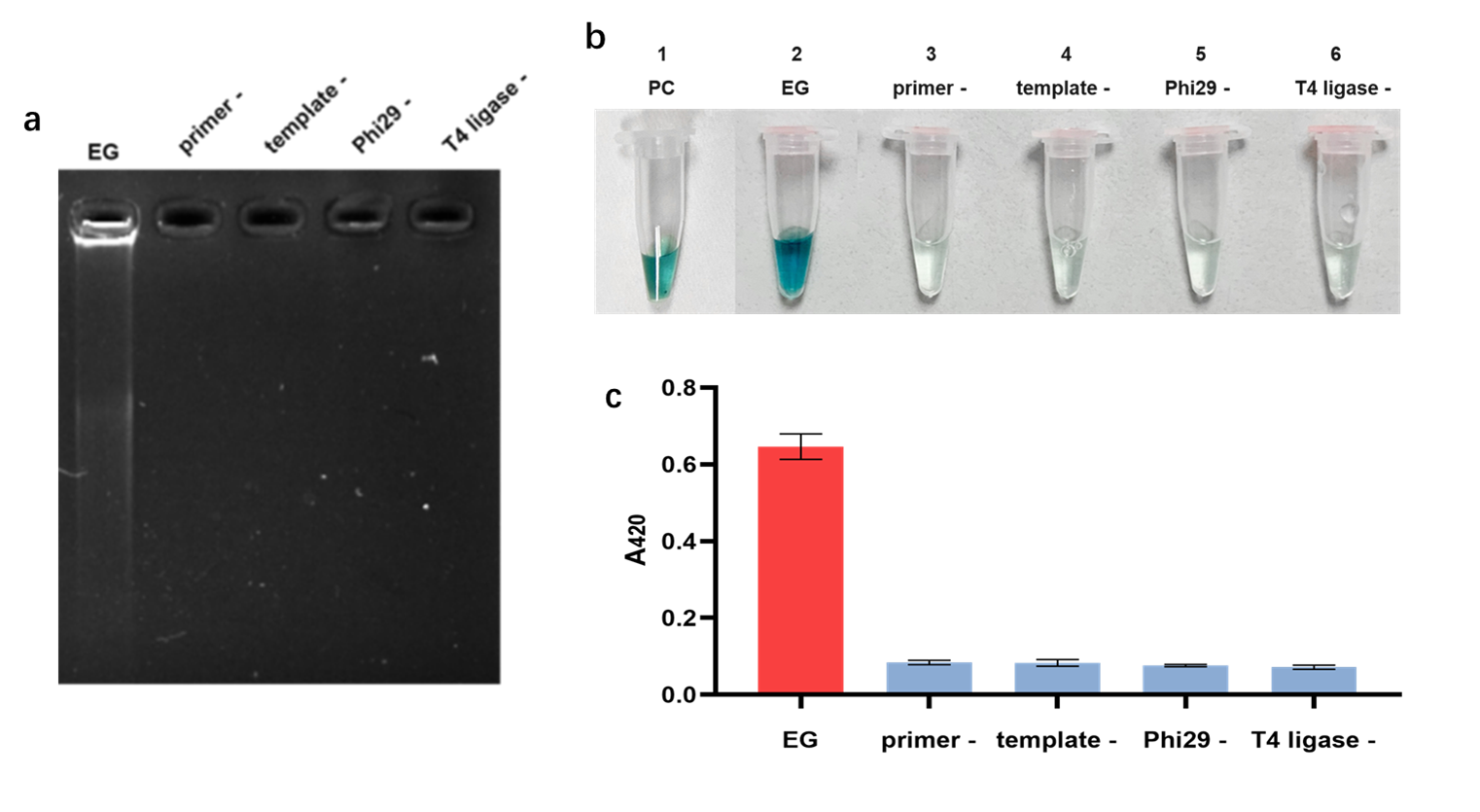 We have characterized a series of functions of our nucleic acid detection platform. In this system, the enzymes and other proteins were expressed and purified from E. coli, and the geneIII from M13 phage was used to conduct the proof-of-concept test. The test conditions were set as those close to the real conditions of our actual detection tools without requirement of research laboratories. Therefore, we have provided preliminary proof-of-concept evidence for the application of our nucleic acid test device described on the [Implementation] page of this project. 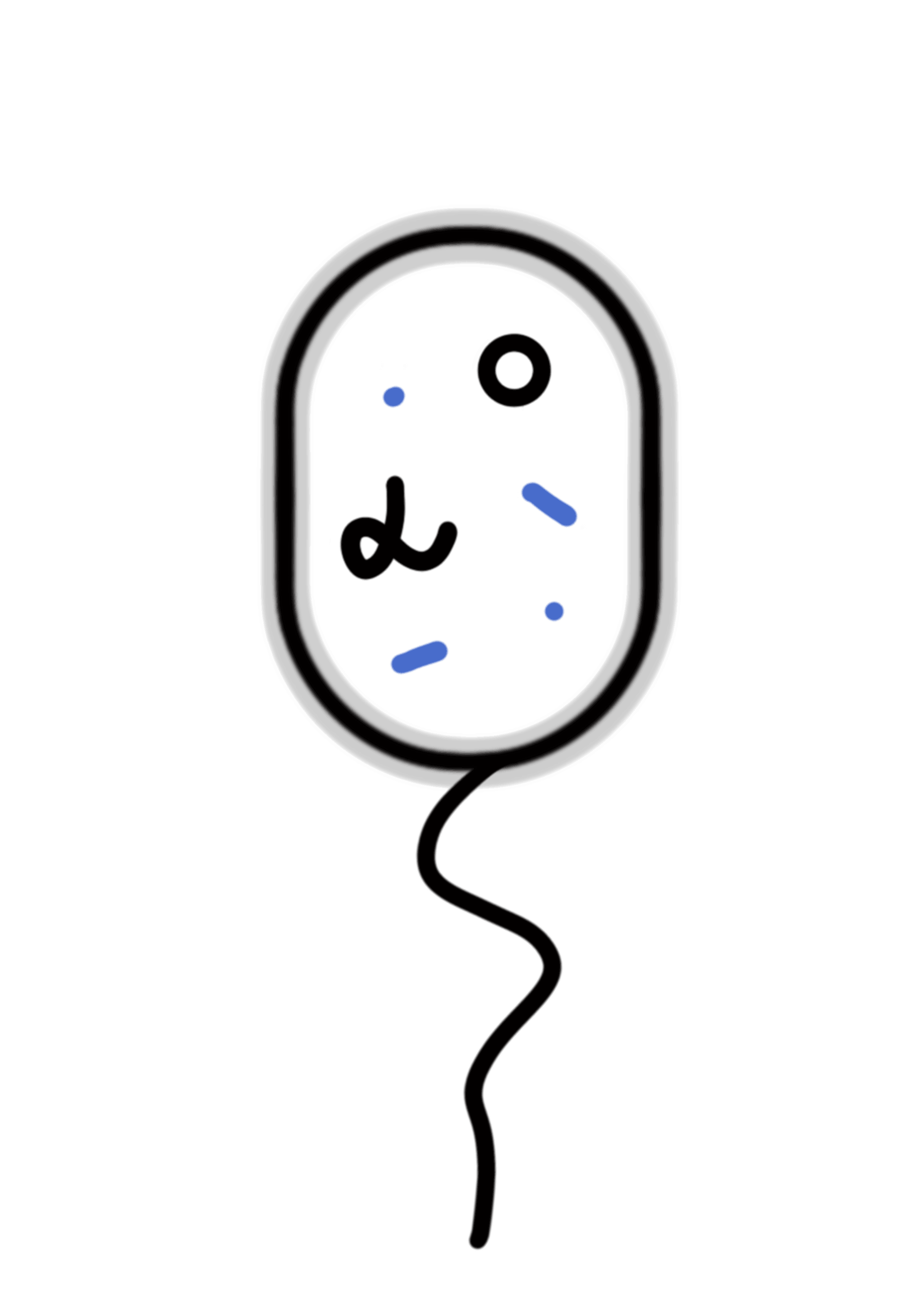