As people’s skillsets get increasingly specialized, collaboration as a practice becomes more important than ever, especially in iGEM which involves people from diverse majors. Collaboration is when a group of people come together and contribute their expertise for the benefit of a shared objective, project, or mission. This year team ZJU_China collaborated widely with other iGEM teams and social forces to make our team and Viruguard successful. We believed that it’s essential that different teams set up to collaborate on a shared project and build connections that would serve both teams in the long term.

In the summer holiday this year, HUST_China 2021 paid a visit to our lab in Hangzhou. Their team leaders shared their project of hair dying with us which was based on the mechanism of creating and dissociating new chemical bonds between the hair. And after we had a presentation of Viruguard, they raised several problems to us, including the efficiency of the miRNA sponge, etc. And a dilemma for us was the high failure rate of plasmid cell transfection. We consulted HUST for how they performed transfection and purchased Exfect transfection reagents instead of Lipo2000 which was more suitable for our cell lines. And HUST also offered us great experience in team management. HUST_China built an iGEM organization that recruited new members from freshmen in their college. And the outstanding members of the organization had the opportunity to enter the iGEM team in their college. We thought that this could make SynBio more popular among undergraduates and raise the interest of students from other majors in iGEM. 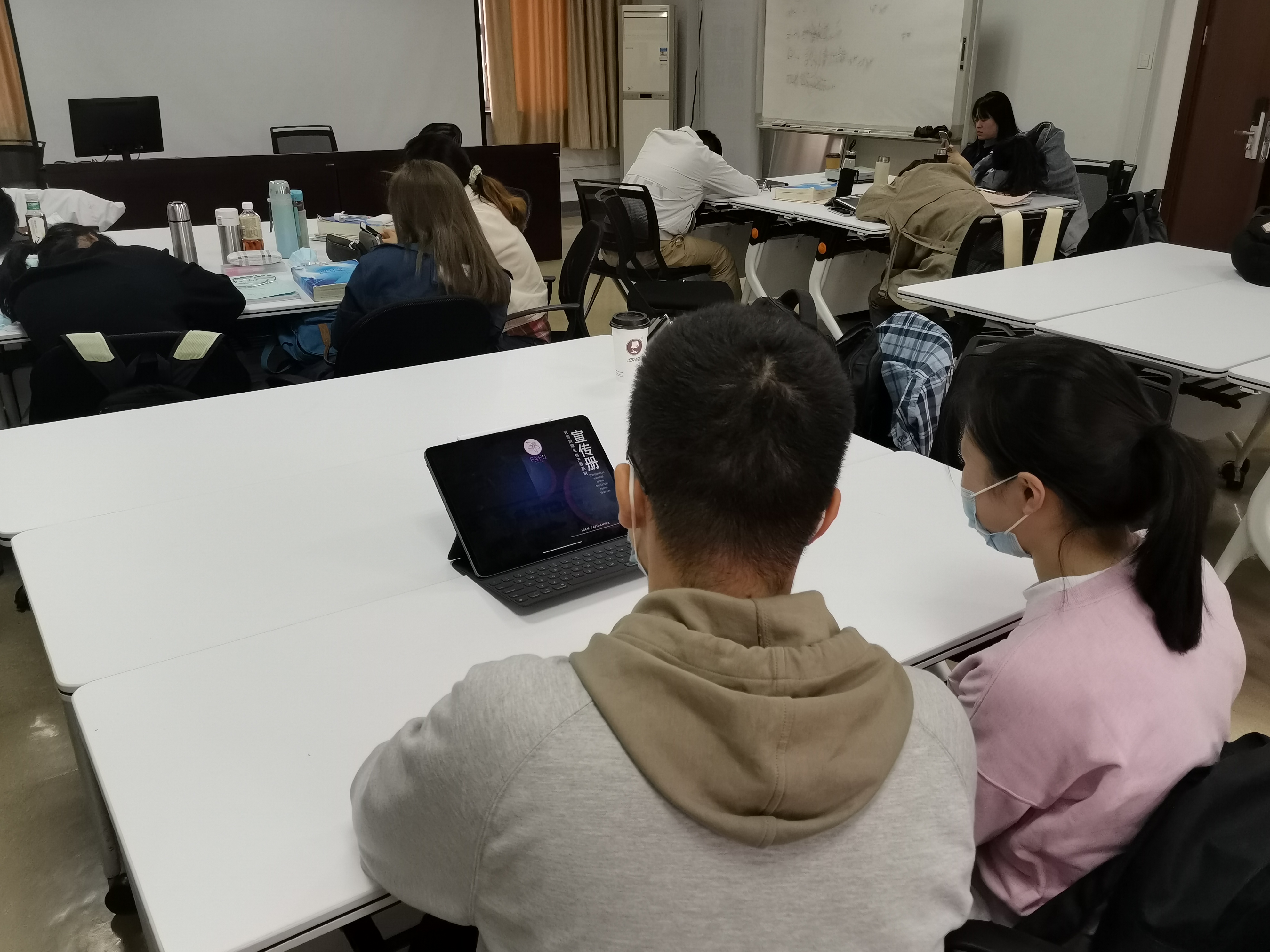 Fig.1 Communication with HUST members in our lab.

This year the PI of FAFU_China iGEM professor Shijiang contacted our team to help them propagate their program. This year FAFU was working on an interesting project which aimed to produce fragrance with microorganisms. And we hoped that with our support, they would make the project a huge success. We presented their poster to several students in ZJU, most of whom became interested in the novel perfume and were willing to be the first customers of it. 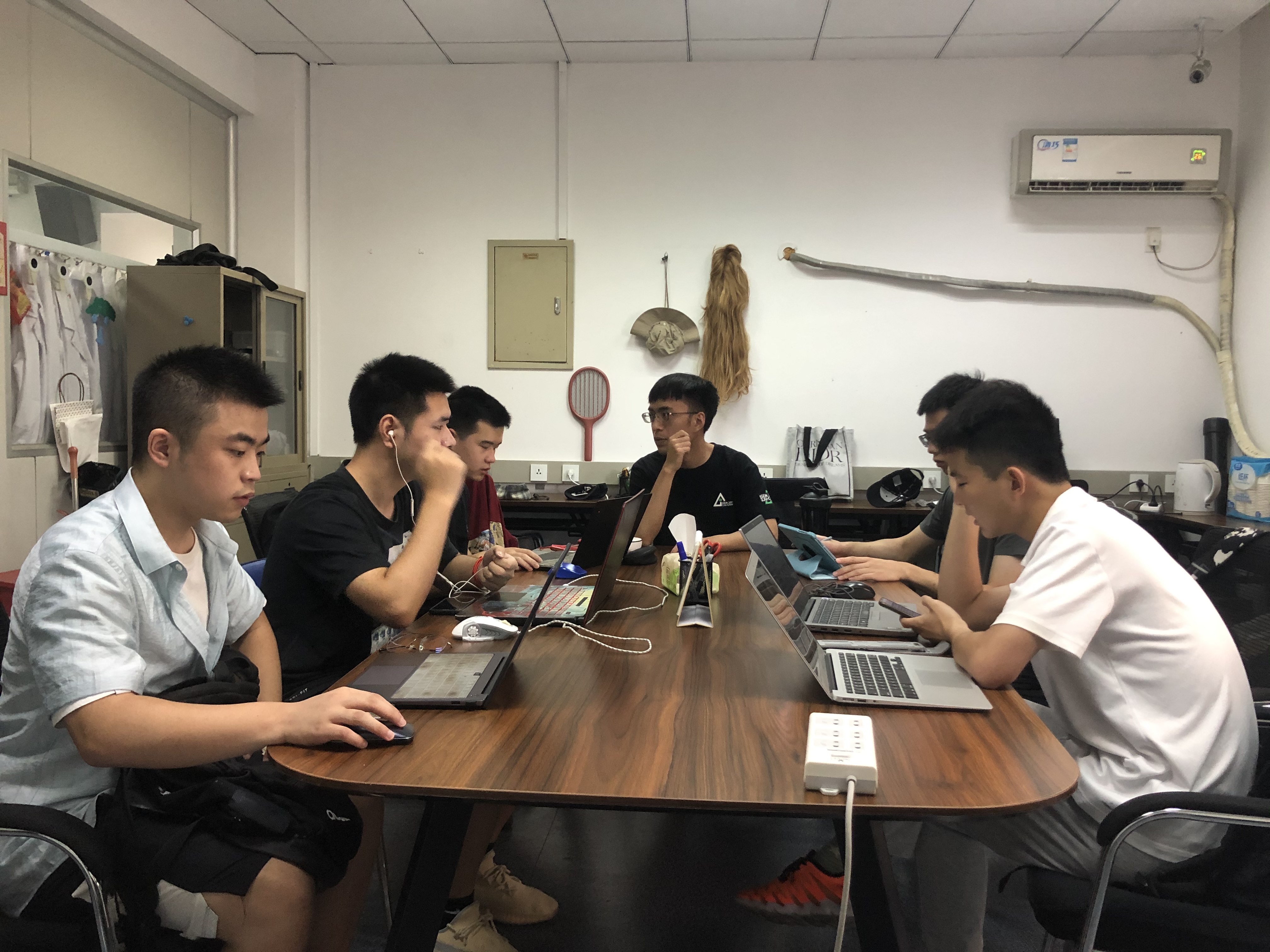 Beyond our partnership with NJU-China, we have some other approaches to collaborating and connecting with other iGEM teams. To improve science communication and exchange ideas among iGEMers, we hosted the first Hangzhou iGEM meetup. ZJUT, ASTWS, HiZJU, HUST participated in this regional meeting, and we would like to host Hangzhou meetup as well in the future to promote the communication of SynBio in this city.

This year, our team joined a creative collaboration and education work launched by CPU-China and NAU-China. In China, over 10 teams attended this activity, forming a cooperation network. Each team showed a variety of synthetic biology work by other iGEM teams using a poster in schools, museums, activity centers, and other places. Thus, each work can have a greater impact on the public across different regions in China.


Our achievements are summarized by CPU-China and NAU-China. These include a map that shows the location of participated institutes and a detailed video which gives detailed information about our collaborated educational work. These are shown below.

We and other teams collaborated in iGEM throughout the whole year rather than working individually which made it become easier to brainstorm ideas to solve an existing problem or deliver the required work on time, also it gave us a great chance of knowing what other teams were working on and exploring the world of synthetic biology deeply.