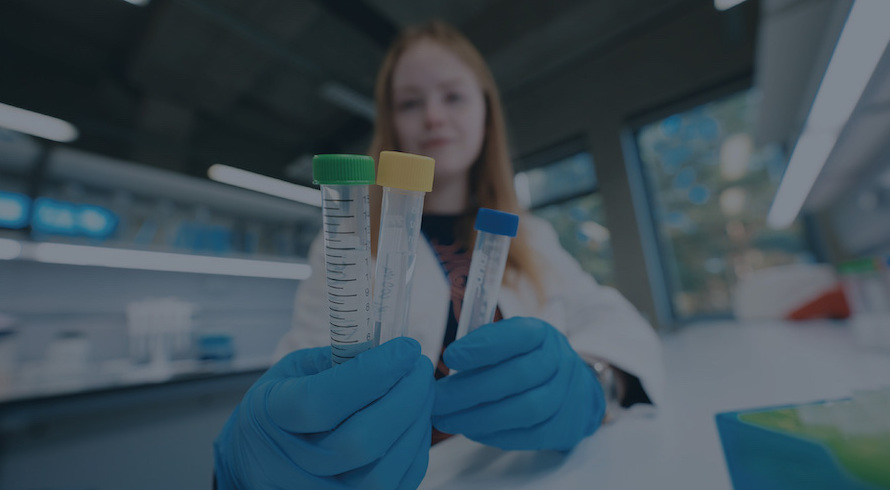 In June, we found on Slack that our and TU Delft teams are working with aptamers this year. Therefore we decided to arrange a meeting to brainstorm how our teams could work together. We had our first online call on the 2nd of July. After this meeting, we decided to orientate our partnership in the dry lab.

At the time our dry lab team was in the design stage of the software development. One of the ideas was to run M.A.W.S. (making aptamers without SELEX), program originally created by Heidelberg iGEM 2015 team[1], update and potentially improve it. Apparently, TU Delft team was also interested in running this program. Since our teams found mutual interest, our dry lab team set ourselves the task to plan the potential collaboration regarding this idea. In general, we initially suggested that our teams would collaborate on improving the program. 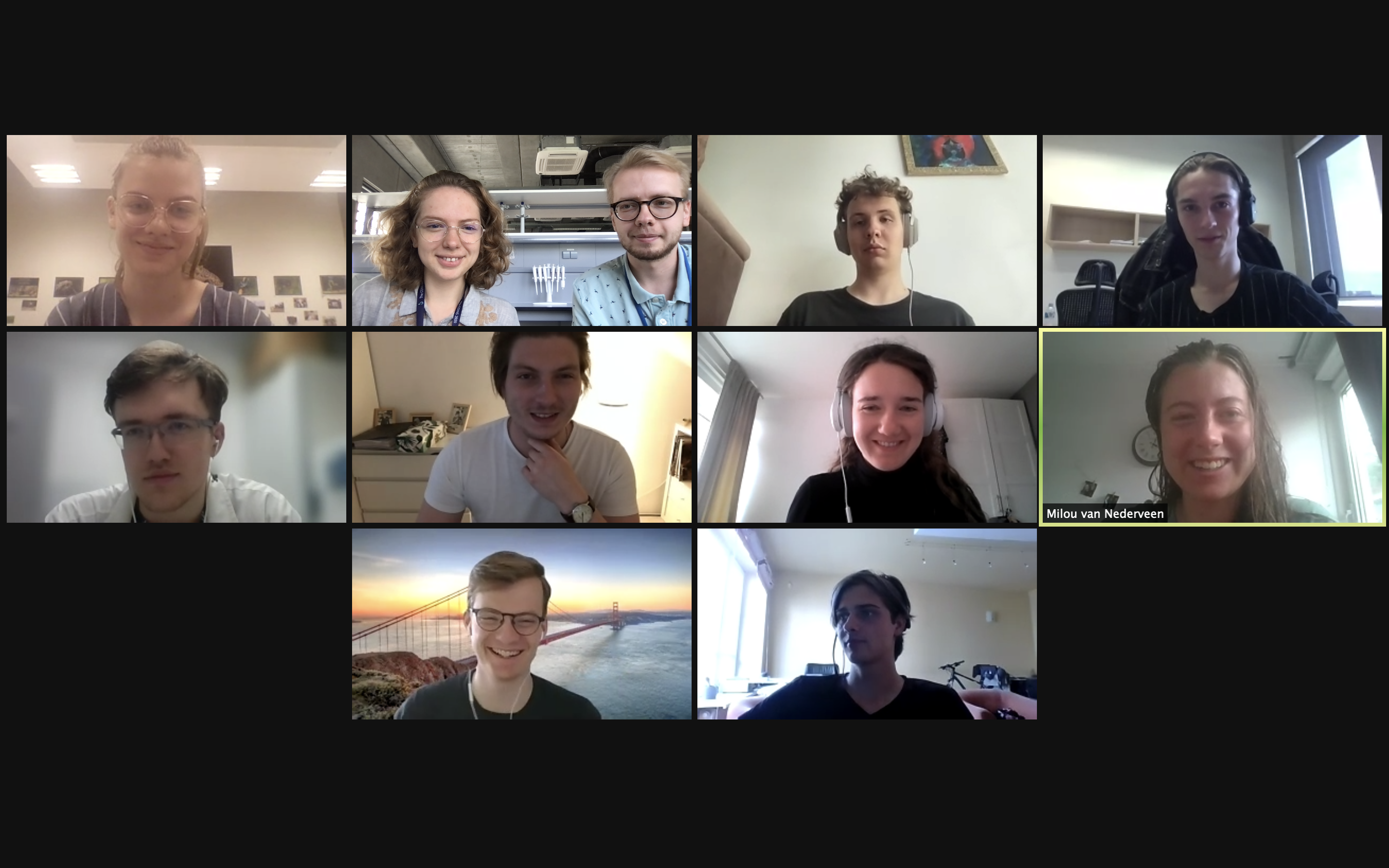 However, our initially suggested plan to focus on the software was not suitable for the timetable of TU Delft’s dry lab team. Due to this reason, we looked for other mutual spots to collaborate. Since our projects include sequencing and data analysis, we came up with an idea to apply each other’s chosen sequencing workflows and compare the results. Our teams organized another meeting to consider this idea and get a better insight into our sequencing analysis workflows. After the meeting we decided that we cannot apply each other’s analysis, thus we rejected this conception.

Both meetings that we organized were indeed enjoyable and fruitful, hence we were interested in continuing our cooperation. Since we had several interactions, we thought that our communication might grow into a partnership. Apparently, both we and TU Delft team were interested in fulfilling the Gold criteria regarding this subject.

In the end of July, we had one complete engineering cycle, regarding software, passed: we designed the implementation of the program, the implementation was performed, and first results (aptamer sequences for our target protein EhPPDK) were validated using aptamer affinity evaluation in silico modeling flow. The results of docking showed that our software generates aptamers of length N that are more affine than random aptamers of the same length N. 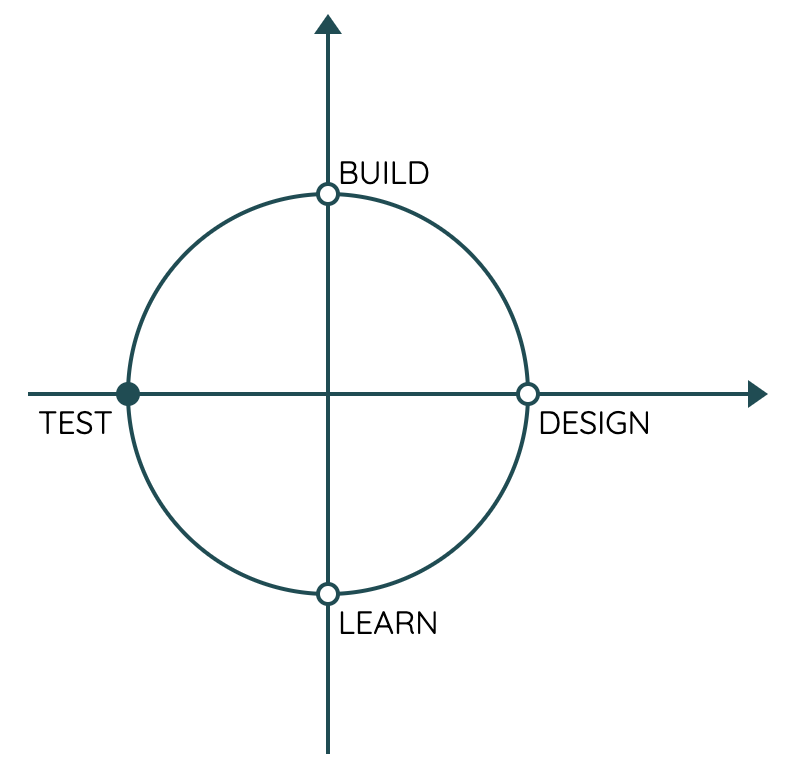 We contacted TU Delft with the question regarding the potential partnership when we were at the point of the completed second “Build” stage. Our dry lab team was looking for ways to enter the testing stage - validating the software. Meanwhile, TU Delft team was interested in getting an aptamer sequence for their vitamin detection using an alternative approach more optimized than DRIVER. Finally, we found a mutual spot for a meaningful partnership where both teams would benefit.

In order to plan our partnership, we organized another call, in which we discussed the details about aptamer generation.

At first, TU Delft team requested to generate aptamers for vitamins B9, B12, and B1. Although even after introducing adjustments to the program to take vitamin molecules as input, the program did not generate affine aptamer sequences for the mentioned vitamins. Unexpectedly, this brought our software development through testing and learning stages. After designing, building and testing several methods to tackle the problem, we learned that our software has the limitation to take only protein molecules as targets.

Eventually, we decided to address the issue of the small targets by arranging another call. We explained that the program works properly only for protein targets, and we asked whether, by chance, there would be a protein structure for which they would require an aptamer sequence. TU Delft team decided to devote some time for a literature analysis about proteins related to vitamins, and eventually, they reached out to us with positive news. They announced that they found a retinol-binding protein (RBP4) that binds to vitamin A, which they would be interested in detecting using aptamers. By including this protein, they would expand their project, and we could validate our software.

We settled down with the protein, and in a couple of days, we prepared single-stranded DNA aptamer sequences 21 and 30 nucleotides long, scored them using aptamer docking flow, and sent them to our colleagues from the Netherlands. The scores of the sequences are given in table 1. Mfold score stands for evaluation of aptamer’s stability of its secondary structure in regards to Gibbs energy. Meanwhile HDOCK score is a score of docking which stands for aptamer’s affinity to the target. Both of these scores are considered the smaller the better.

After several days, TU Delft team wrote us a letter inviting us to have a call before setting up an order. Eventually, to keep the expenses reasonable, we adjusted the agreement for the partnership that they would order three aptamer sequences and two random sequences as control:

This agreement briefly brought our software development to the building stage, in which we adjusted the program to make RNA aptamers as well. After evaluation of the aptamers in silico we sent the additional sequences for our colleagues from TU Delft.

Table 2. Scores of the final set of single-stranded RNA sequences

Also, since the partnership required a certain amount of expenses, we decided to split them in half. We arranged another brief call to settle the details.

As soon as TU Delft team received the complete order of RBP4 protein, they performed the performed electrophoretic mobility shift assay (EMSA) to evaluate the interaction between target protein and aptamer sequences (more details can be found on their Wiki page ) and let us know about the results. They tested DNA and RNA sequences in an unobstructed form. Unfortunately, neither of the sequences were bound to the target protein - the chimeric form would have been tested if the free form of RNA sequence was affine to the target. 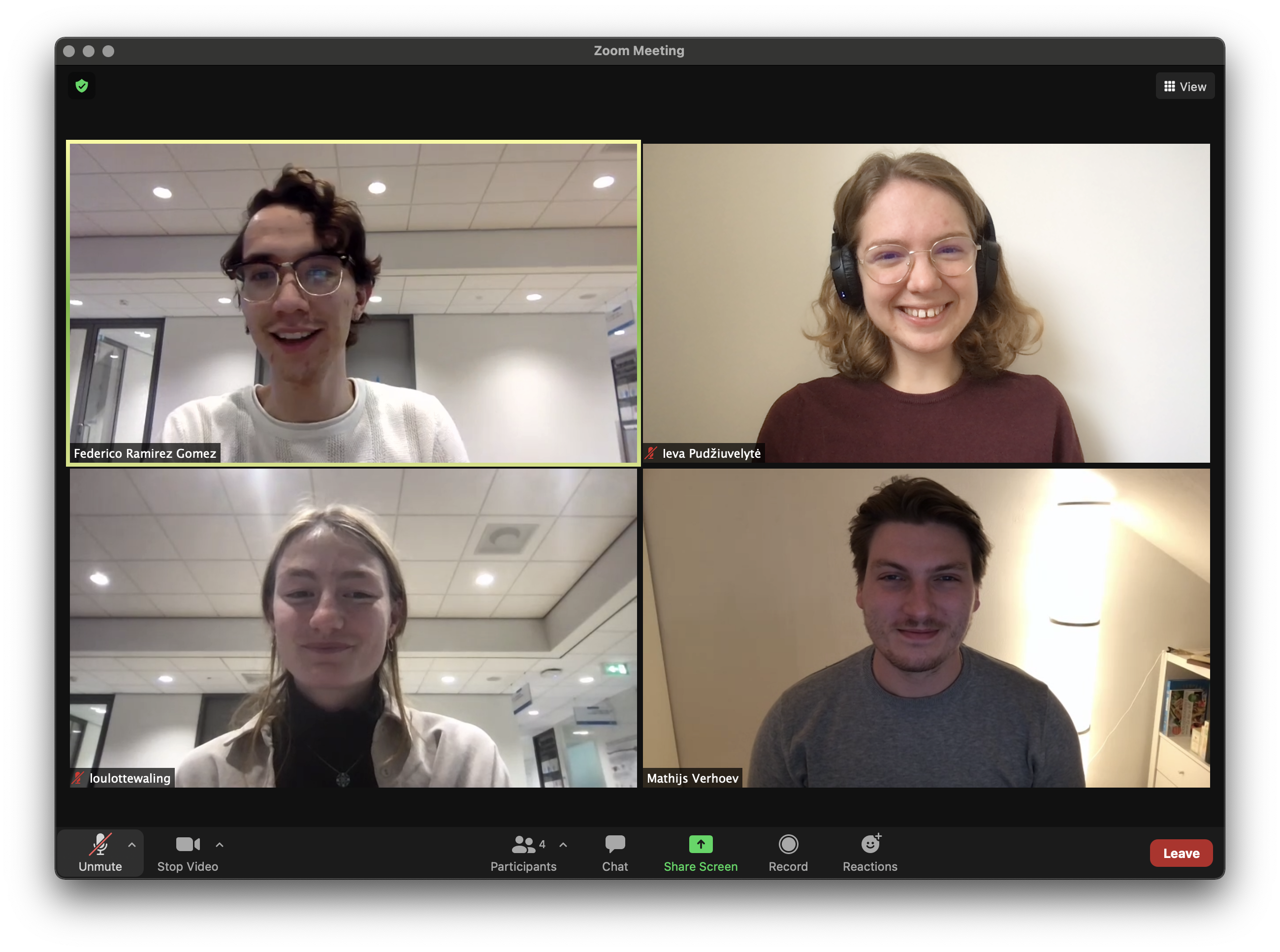 We had the last meeting regarding this subject and we discussed what could be the main reason for such results. The main limitation in our case might be the size of the target molecule. In the development process, we discovered that the program is unable to process small target molecules that are not protein. Nevertheless, RBP4 is a protein, although compared to other proteins it can be considered as small: its molecular weight is only 21.09 kDa, meanwhile the molecular weight of bovine albumin is 69.3 kDa, and of EhPPDK (the main target protein of “AmeBye” diagnostics project) is 98.07 kDa. The molecular weight is related to the surface area, which is an important factor for our software to work, although this statement should be investigated more thoroughly (the research suggestion is described in our Software page ).