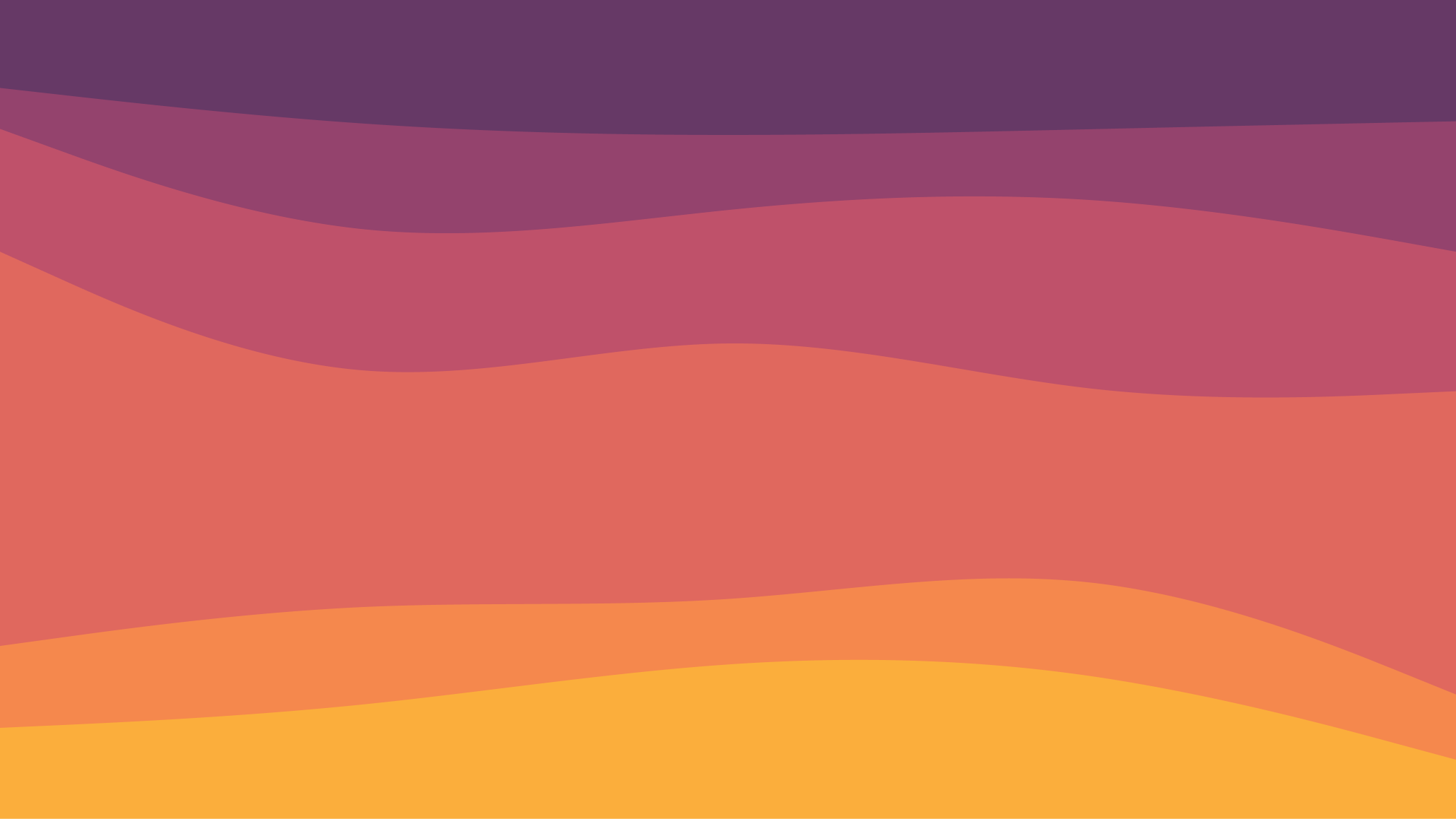 Growth Medium Preparations Luria-Bertani (LB) medium is used for the establishment of cell cultures in all experiments to be carried out.

We started the transformation experiments by preparing competent cells according to the protocol. We used E. coli DH5a bacteria. We inserted plasmid DNA to these bacteria by heat-shock transformation.


Next, we needed to insert the desired piece of DNA into our plasmids by enzyme cutting.

Vector and Insert Preparation and Ligation 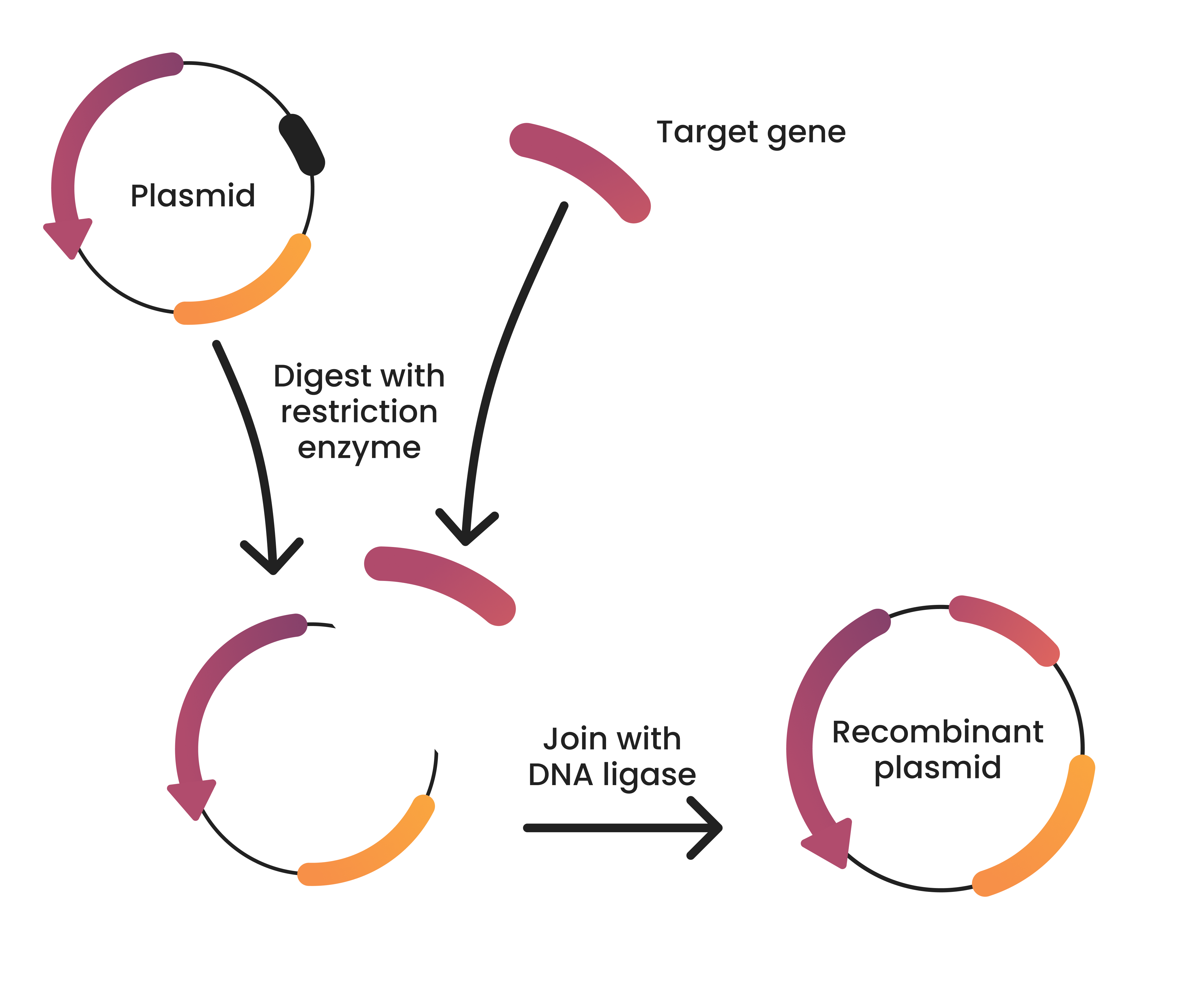 Once the desired result was achieved, it was time to screen the plasmids from the gel. We followed the protocol in these parts.

Insert DNA plasmid backbones that isolated from the agarose gel were ligated with T4 DNA polymerase and transformed into E. coli cells.

We ran our plasmids in agarose gel electrophoresis to see if the ligation was successful. 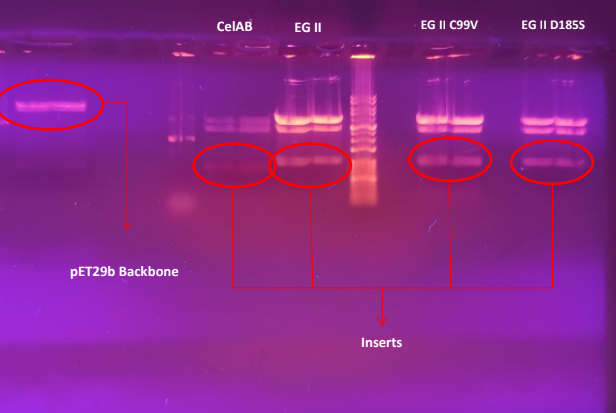 After ligation and transformation, transformant cells obtained at the LBA+Kan selective media. For selecting the recombinant cells, transformant colonies are analyzed by colony PCR with T7 forward and reverse primers, according to the tables below. After the colony PCR experiment, samples were analyzed by agarose gel electrophoresis. And the obtained recombinant colonies inoculated into LBB+Kan media overnight. After the incubation, plasmids isolated from these cultures. Isolated plasmids were analyzed with cutting with restriction enzymes at the agarose gel.

Then, we again produced competent cells. Thus, we introduced our expression-ready vector into DH5a and BL21 cultures by transformation so that it could grow.

We used Bradford analysis which is used to determine the protein concentration.
In order to create Lyophilized BSA standard, 20mL deionised water is added and stirred until dissolved/ If the standards will not be used within 60 days, they are aliquoted and stored in -20°C.

Note: Standards contain the necessary buffer salts for the solubility of protein

For the quantification of pure enzyme samples isolated from E. coli BL21 bacteria, analysis was performed using the Bradford method. During sample preparation for Bradford analysis, “Bio-Rad Protein Assay Kit II” colorimetric protein measurement kit (Bio-Rad, 5000002) and BSA (Bovine Serum Albumin) was used as a standard. A stock solution of 1 mg/mL BSA was obtained by adding 20 mL of deionized water to lyophilized BSA. Five BSA standards were prepared at 0.1, 0.2, 0.3, 0.4, and 0.5 mg/mL concentrations by diluting the final volume to 100 microliters. To prepare the dye reagent solution "Dye Reagent Concentrate" in the kit for spectrophotometric measurement, 400 microliters of dye reagent was diluted with 1.6 mL of distilled H2O. 900 microliters of deionized distilled H2O was added to each of the purified protein solutions containing the purified protein and having a final volume of 100 microliters and these samples were used in the analysis. 10 microliters of each of the BSA standard solutions and sample solutions were pipetted and loaded into the wells on the 96-well microplate. Then, 200 microliters of diluted dye reagents were added to each well and pipetted until all solutions became homogeneous. Each sample was loaded into the wells in duplicate. The microplate was incubated for 10 minutes at room temperature. The microplate was placed in the "Thermo Scientific Multiscan GO Microplate Spectrophotometer" device and absorbance was measured at 595 nm. The BSA standard graph was created with the data obtained after the measurement. The protein concentration of the samples was calculated by taking the BSA standard

pNP-cellobiose or carboxymethylcellulose can be used as substrates.

Enzymatic activity is predicted with the DNS method. The DNS method can be actualised with tracing the reduction of sugars like carboxymethylcellulose (CMC). Reduction of glucose or other oligosaccharides turns the DNS (yellow) to 3-amino-5-nitrosalicylic acid (orange-red). Change in colour can be measured as absorbance with a spectrophotometer; thus, it can be used to determine the activity of endoglucanase that produces the reducing sugars.