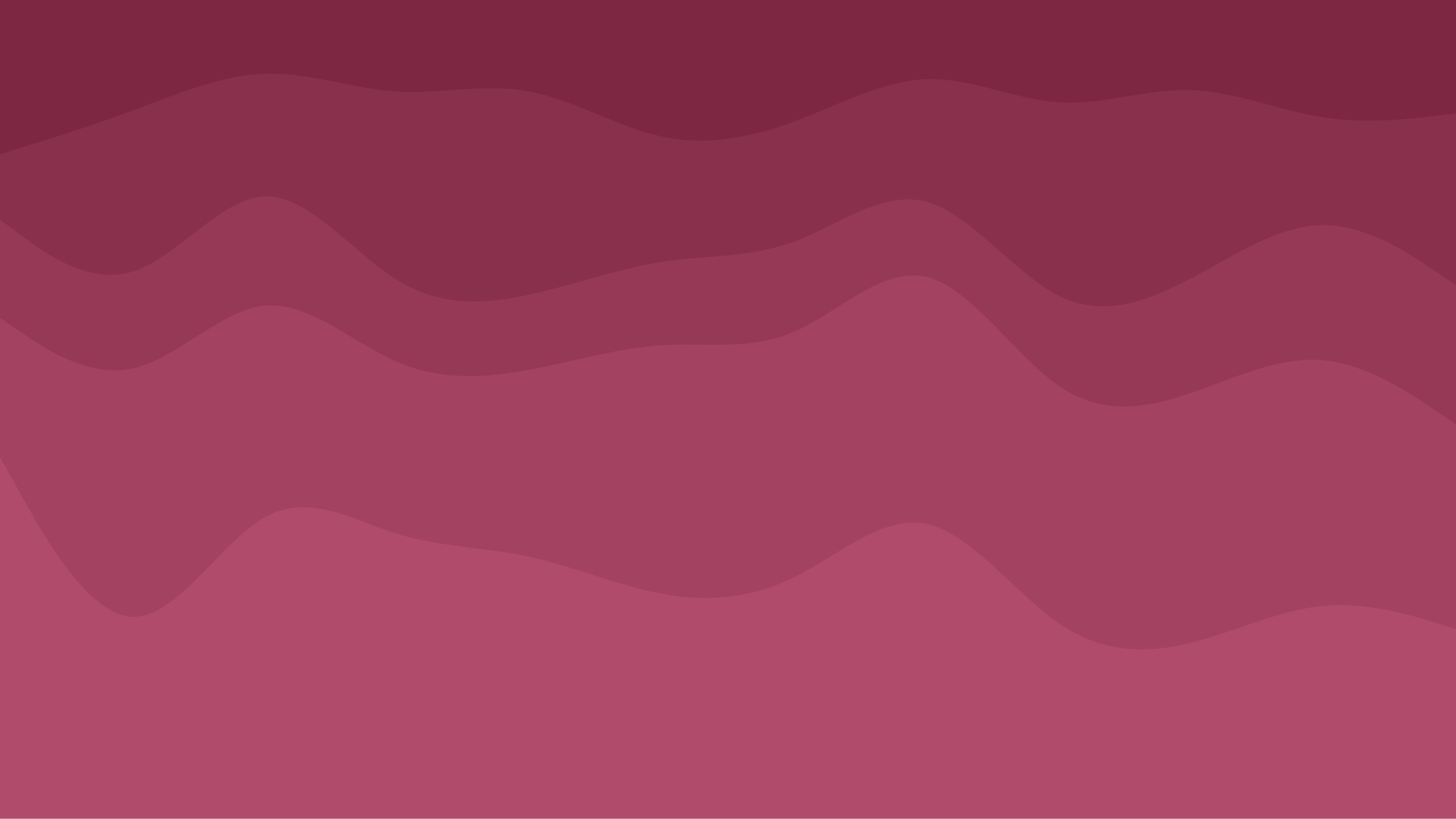 Every day, bins of paper towels are thrown out, which later contaminates tons of clean water. Being one of the most important issues, a clean water shortage is inevitable. This led us to look for an idea to fight against water contamination by paper towels. We came up with the idea of ​​producing an enzyme that could dissolve paper by minimizing water usage. Since paper products contain cellulose, we started researching cellulases, enzymes that can dissolve it. Looking for a solution, we came across Lyrodus pedicellatus, also known as shipworms.
We realized that the bacterium called Teredinibacter turnerae, which lives in symbiosis and can produce cellulase, are responsible for the rotting of the ships. The high activity of these organisms towards wood led us to think that we could use them to dissolve paper towels. These papers can sometimes clog toilets. As a result, many problems may arise. So, we started investigating the cellulase enzyme produced by Teredinibacter turnerae, which is CelAB. In addition, we learned that a fungus called Trichoderma reesei produces a cellulase named Endoglucanase II (EGII), which is already used in many commercial applications. We decided to run our project on the idea of ​​developing CelAB and EGII enzymes. For further research, we consulted with some academic genetic engineers and researchers from Turkey's largest hygienic paper manufacturer. After having received their positive feedback, we registered for iGEM 2021 with our project Cellulophile.

Water pollution caused by paper waste is a huge ecological problem. Cellulose, a polysaccharide, is the main compound of paper products and can be degraded by cellulases; primarily performing hydrolysis of the 1,4-beta-D-glycosidic linkages to produce monosaccharides, smaller polysaccharides and oligosaccharides (2,3). In this project, we aimed to find a biological solution to water pollution caused by paper contaminants. For this purpose, we used endoglucanase II enzyme from Trichoderma reesei and removed the linker region, CBM domain and the signal peptide from the gene (BBa_K3941001). Additionally, for the purpose of increase enzyme activity, we designed 2 mutant forms of this enzyme and conducted experiments (BBa_K3941003 and BBa_K3941002). For the same purpose, we also worked on the catalytic region of CelAB cellulase (BBa_K3941000) which produced from Teredinibacter turnerae. The results of this project promise that paper contaminated waters can be cleaned much more effectively and eco-friendly by using cellulases.

To classify industrial paper usage, here are the numbers:


(According to RISI, The China Pulp Market: A Comprehensive Analysis and Outlook Special Market Analysis Study, 2012)


In our country, Turkey, the yearly paper and cardboard consumption is around 6 million tons, making 70 kilograms per person.

The recycling of paper waste gets more difficult with each repetition and can be recycled 4-6 times at most. This shows us that recycling paper waste can be nothing more than a temporary solution. At some point, unrecyclable paper wastes will affect the water.

Cellulases are enzymes that can break down cellulose to produce sugars(mainly oligosaccharides, monosaccharides, and disaccharides). That means they can digest a wide variety of materials, including woods, papers, crop wastes, etc.

Since cellulose is quite common almost everywhere, there are many applications in which cellulases stand out with their convenience.

Cellulases have a wide range of applications; including biofuel production, the beverage industry, and more. Now, we’ll take a closer look at each of them.

Food Industry
Cellulases are mostly used with pectinases and hemicellulases in the food industry to macerate the food (maceration: the process of softening the consumable product with the help of several liquids, or enzymes, in our case).

However, of course, their applications in this industry are not limited by only one. They can also be preferred in case we encounter the presence of olive oil that is to be decontaminated; resulting in a much more productive extraction process, higher quality, less overall wastage, and more. They can also be the solution to the hardened dough, softening it by degrading an agreeable amount of cellulose polymers within.

Feed Industry
Cellulases not only have a vital role in consumables for humans but also for animals, especially farm animals. But how?

Celluloses are one of the main components of products that animals are fed with(ex: wheat, seeds, etc.). With the total number of farm animals increasing, feed is required much more than ever before. This led researchers to work on coming up with alternative feed, in which cellulase enzymes have a huge role.

Beverage Industry
Cellulases degrade cellulose to the main components of ethanol, which is the only type of alcohol that can be used in beverages. With the help of cellulases, you can produce high-tier alcoholic beverages from low-quality products; which results in a huge decrease in the cost of the whole production process.

Paper Industry
Pulping (the process of turning paper into the dough) can be done biomechanically; it can be done with the help of cellulases. Cellulases getting involved in the process can result in less consumption of energy overall. They also maintain their efficiency in ink removal and drainage processes.

Biofuel Production
It is possible to convert cellulitic structures to biofuels, thanks to these enzymes. Bioethanol, biomethane, and biohydrogen can be produced consequently.

Textile Industry and Detergents
Detergent cellulases have been discovered in the 1980s. High alkaline cellulases can be taken advantage of accordingly. Also, cellulases can excel with their functionality in the textile industry. They are convenient for softening the tissue of the cloth, and more.

Treatment to Phytobezoars
Phytobezoars are masses of undigested materials in our intestines, in which cellulose is frequent. Since cellulases degrade cellulose, they provide a potential treatment.