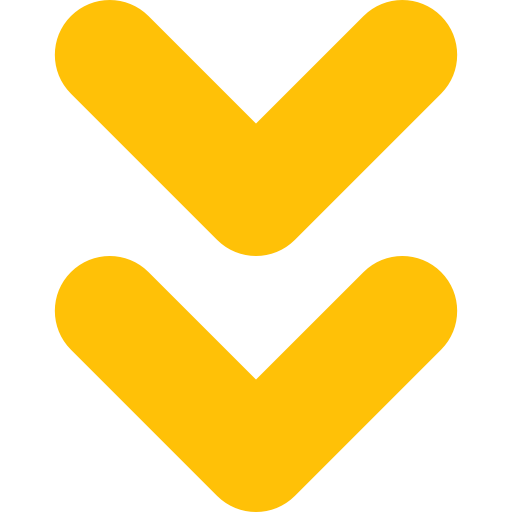 To incorporate quorum sensing, dental pathogen inhibition, and dental restoration into E. coli, we first built up the gene constructs and expressed red and green fluorescent proteins to ensure the genes were successfully expressed and tested their functions to prove that the proteins secreted by DenTeeth worked. Finally, we designed an experiment to warrant the biosafety of DenTeeth. 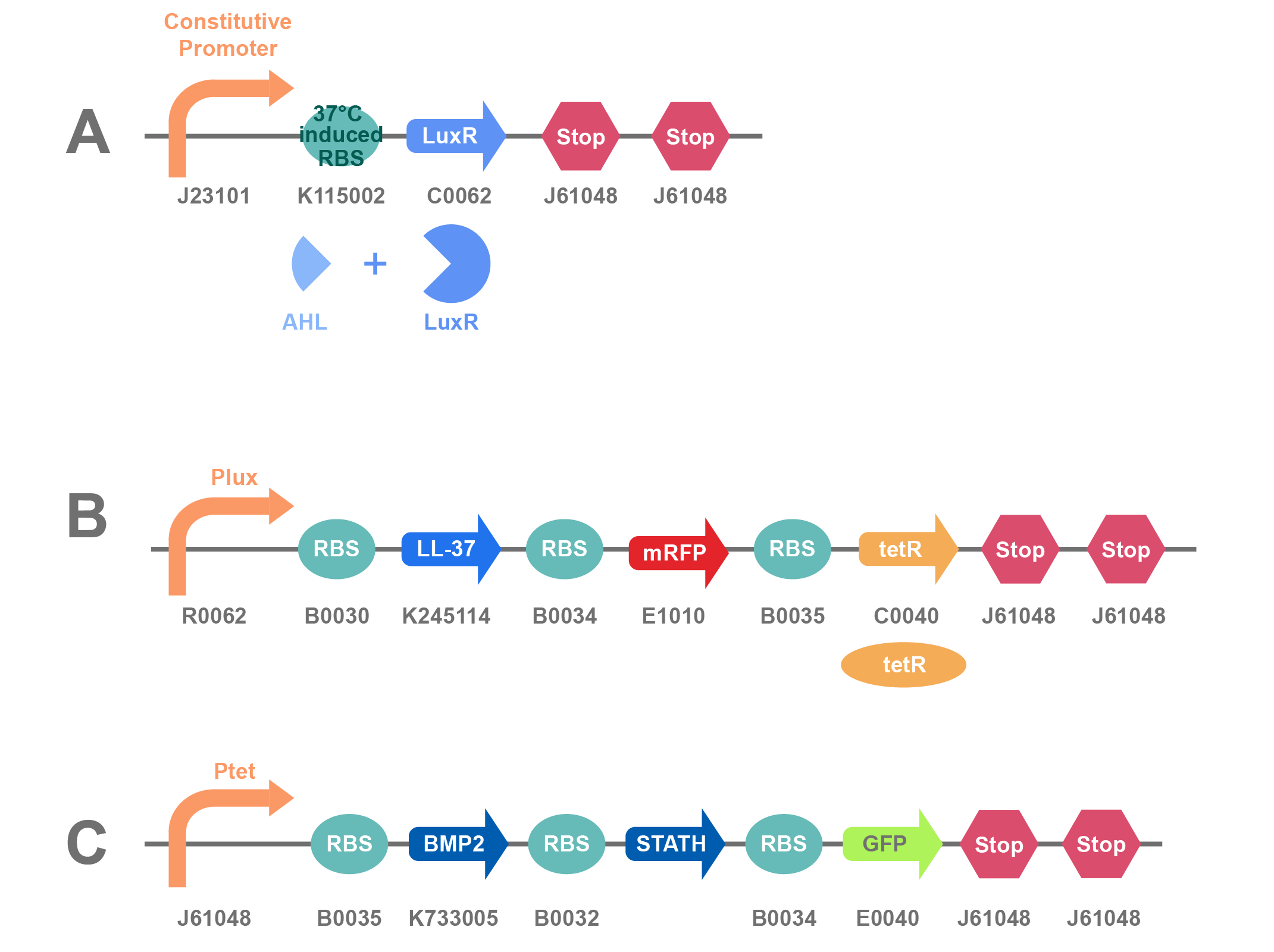 On the other hand, when the total bacteria number in the environment is low, without the inhibition of tetR, Ptet promoter in restoration sequence would be induced and express BMP2, STATH, and GFP.

We incorporated quorum sensing sequence, inhibition sequence, and restoration sequence into E. coli BL21(DE3). We did colony PCR and digest to check its genotype. 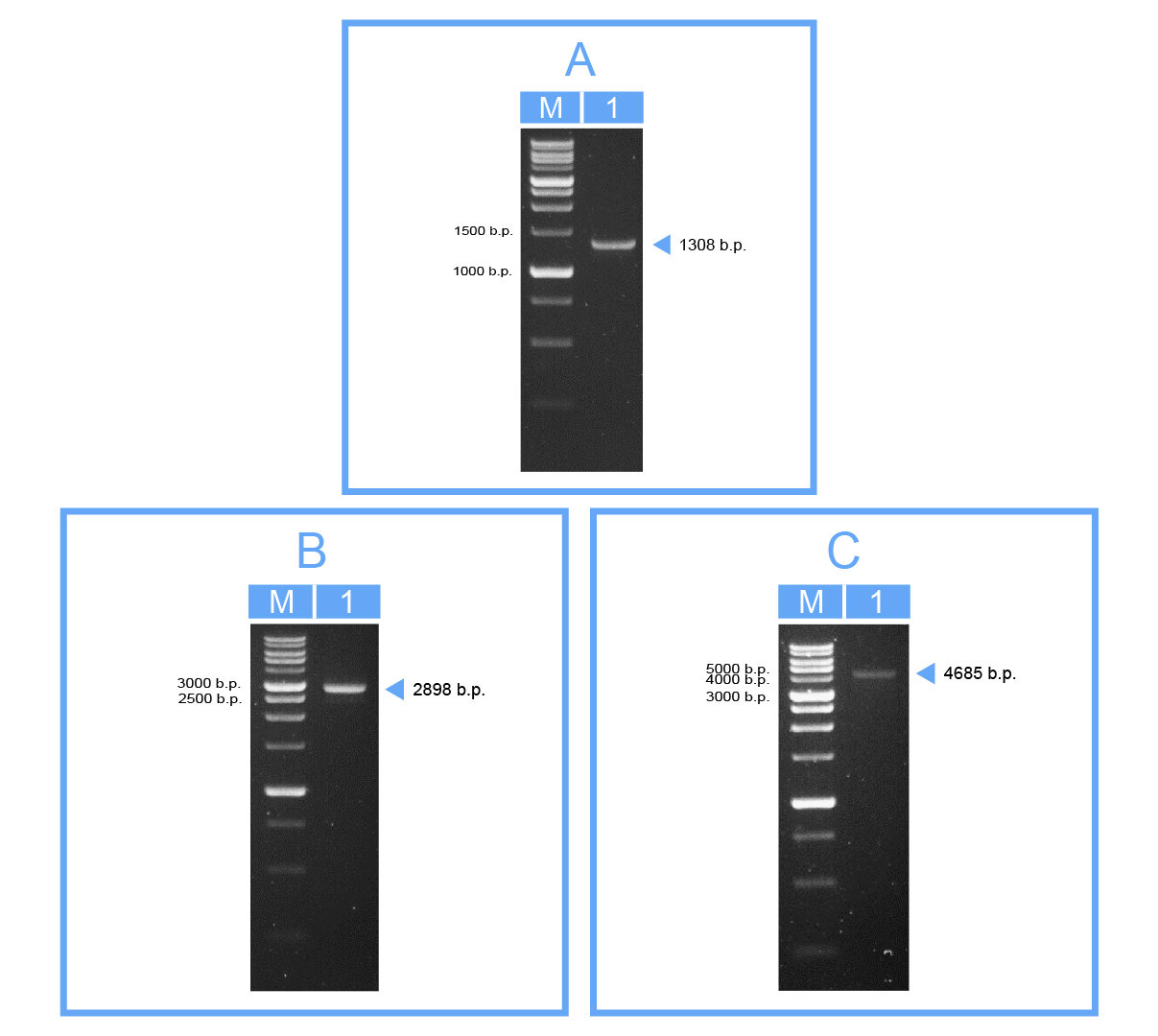 We designed an experiment to measure the intensity of green fluorescent protein (GFP). This experiment lasted for 24 hours, and we measured the data every hour, as shown in Figure 4. These data show that GFP can be gradually expressed by DenTeeth. In other words, restoration sequence can also be expressed.

We also designed an experiment to measure the intensity of red fluorescent protein (RFP). This experiment lasted for 24 hours, and we measured the data every hour, as shown in Figure 5. These data show that RFP can be gradually expressed by DenTeeth. In other words, inhibition sequence can also be expressed, and the regulation of three sequences can be successfully expressed.

After finishing the design of DenTeeth, we wanted to know whether its inhibition ability can have a function, so we designed the following experiment. Our team decided to use the inhibition zone experiment to confirm that DenTeeth can inhibit other bacteria. Furthermore, we can also compare the difference of inhibition zone diameter to know the strength of inhibition intensity.

First, we spread E. coli (DH5α) with pET32a in LB plates with AMP resistance to be our inhibition target. Second, sticking up the filter paper, we dropped the following materials on the filter paper. Finally, we placed LB plates at 37 Celsius degrees for 12 hours.

In plates F, G and H, were added with PBS, E. coli (BL21) with pSB1K3 + PBS and DenTeeth + PBS, respectively. To ensure PBS would not influence the inhibition results significantly, we decided to make three plates containing PBS because it would be used on cell lysis. In these three plates, we could observe that only plate H (DenTeeth + PBS) had an inhibitory effect. This result allowed us to know that PBS would not have an obvious influence on our experiment, and could know that DenTeeth still had an inhibitory effect.

We repeated the DenTeeth inhibition functional test three times each. In figure 7, this bar graph indicates the three times average of inhibition zone diameters in different materials added to LB plates. This result shows that DenTeeth can secrete LL-37 to inhibit other bacteria.

After making STATH successfully translocated onto the inner membrane of our DenTeeth, we want to know whether the function of STATH works in our DenTeeth.

STATH can prevent the precipitation of calcium phosphate in saliva and maintain a high calcium level in saliva. Therefore, STATH is available for promoting the remineralization of tooth enamel and preventing calculus formation.

To test whether the STATH expressed by DenTeeth had the function, we decided to detect the calcium ions concentration change with the STATH property of binding to the surface of hydroxyapatite (HA), preventing the calcium ion from attaching to HA. Due to HA being the main component of enamel in teeth, we want to use HA to simulate the oral condition. However, the calcium ion concentration change was too small to detect, and no vendor could provide us HA in time, resulting from the impact of Covid-19.

The precipitation on the bottom of tubes was expected to be the debris of bacteria, died of cell lysis due to the high concentration of calcium chloride. 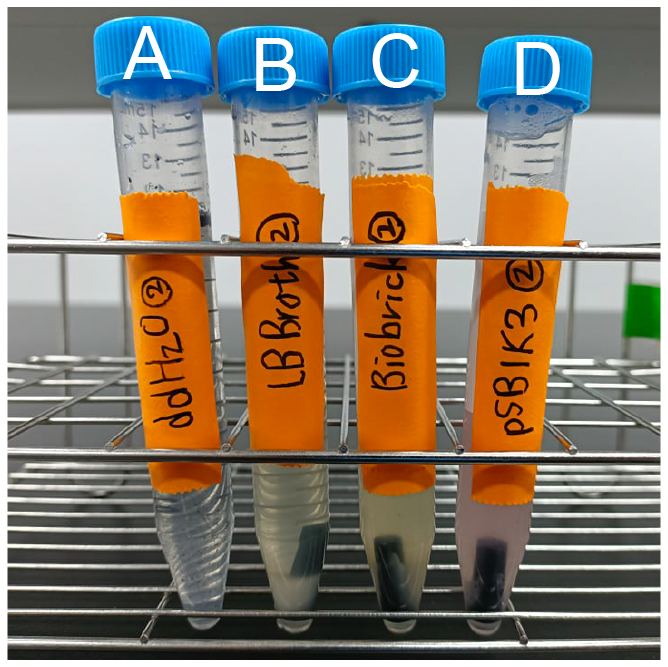 The result in the following figure showed that the surface of the carbon rod taken out of the DenTeeth was matte compared with that in other solutions. We presumed that the result was due to the protective layer on the surface formed by the STATH that would prevent the liquid from attachment. 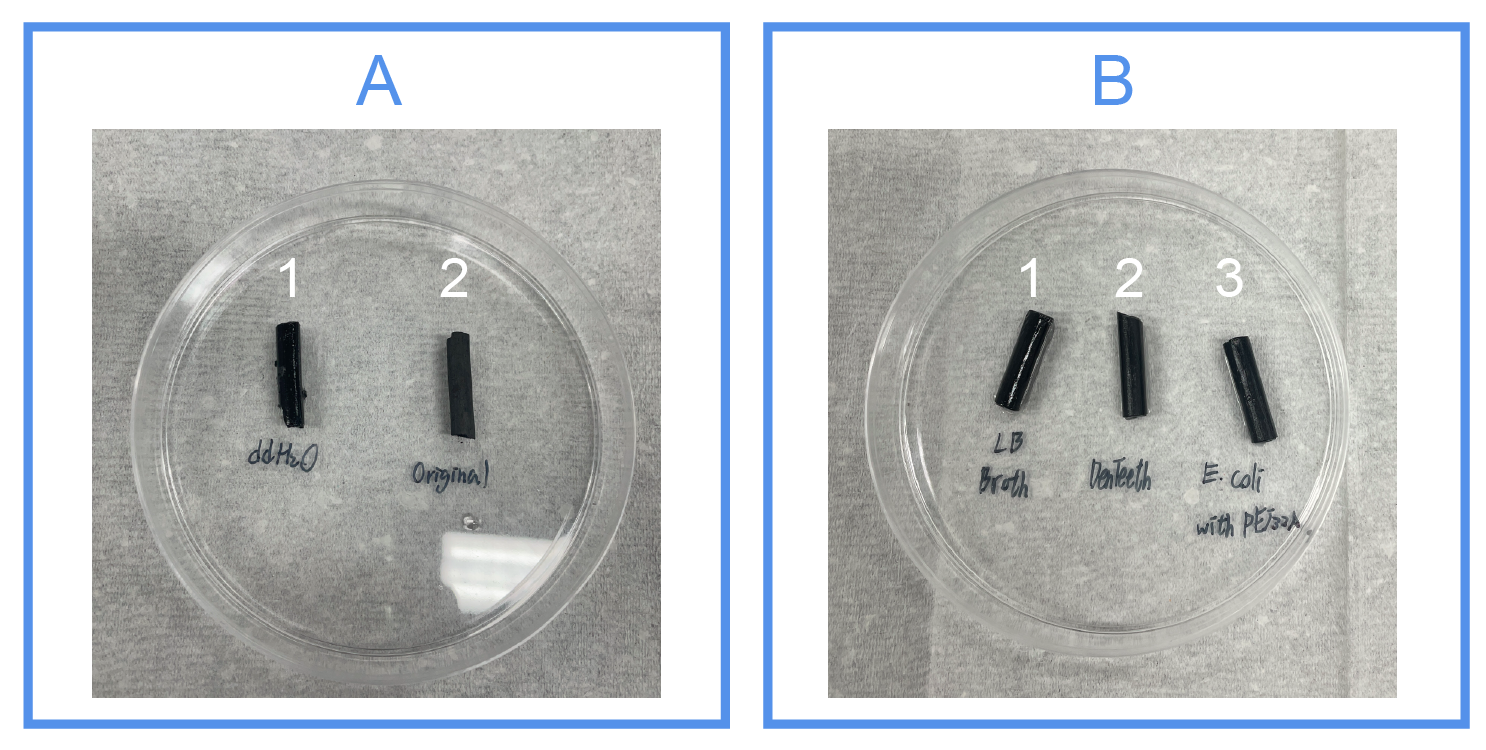 Carbon rod soaked in calcium ions saturated E. coli BL21(DE3) with pET32a. We chose this colony as one of our control groups since it has the same Kanamycin resistance as DenTeeth. There are many particles on its surface, which might be composed of calcium crystals. 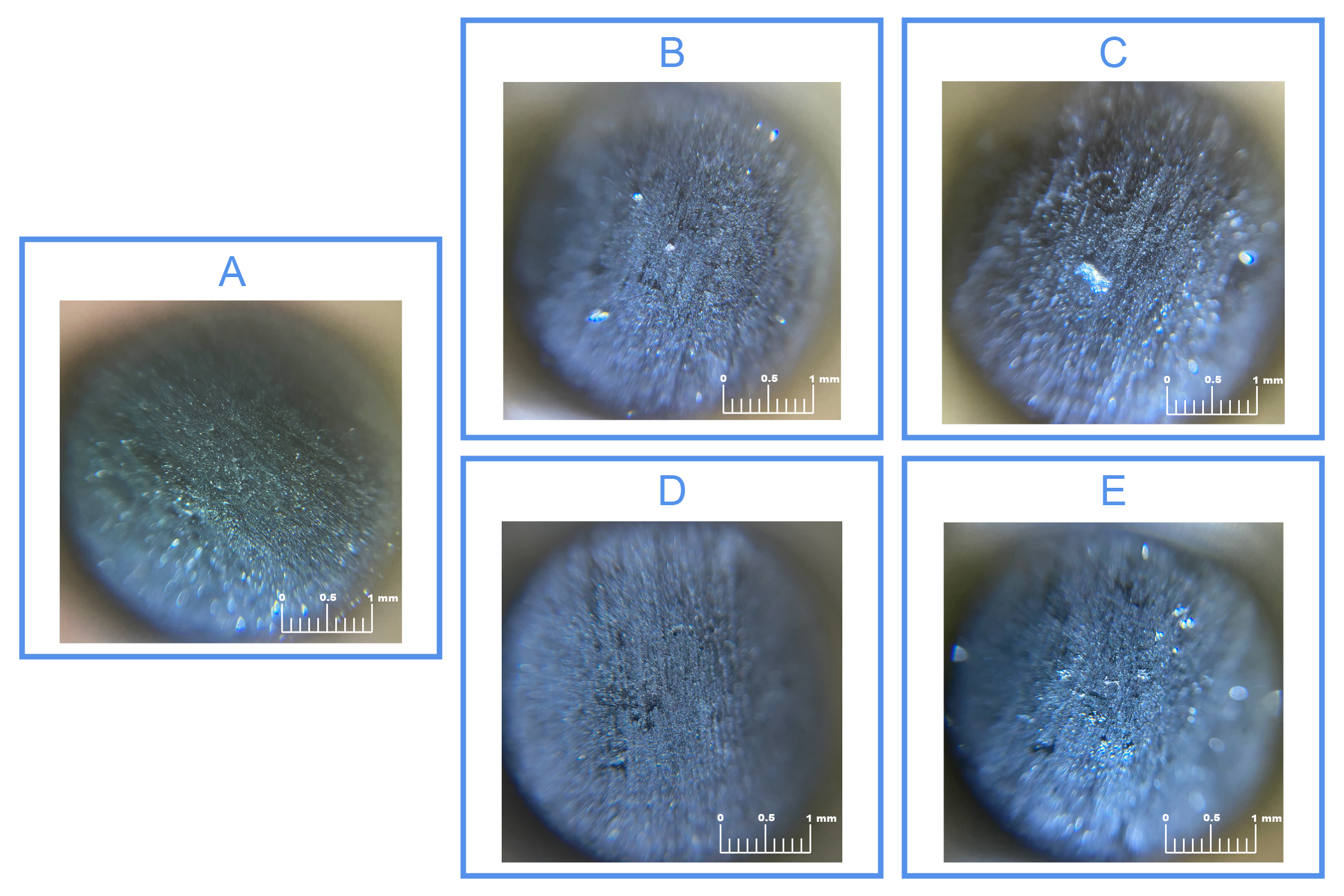 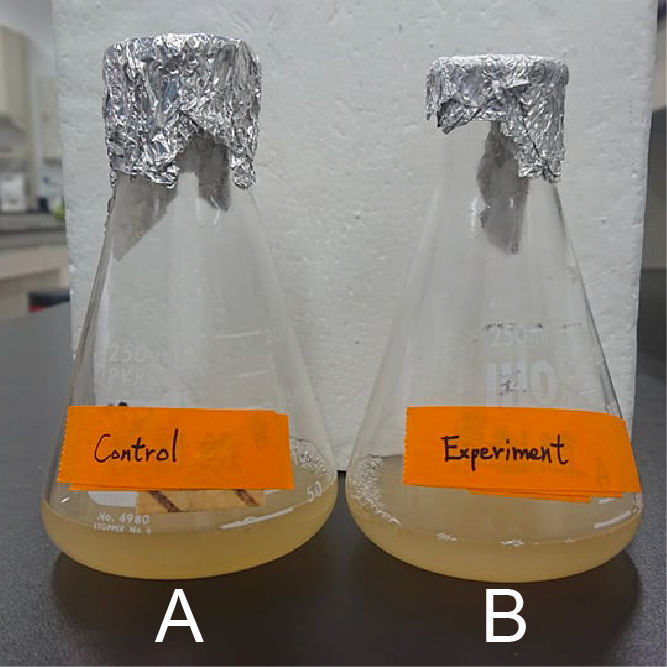 Figure 11. A is control group, and B is experiment group 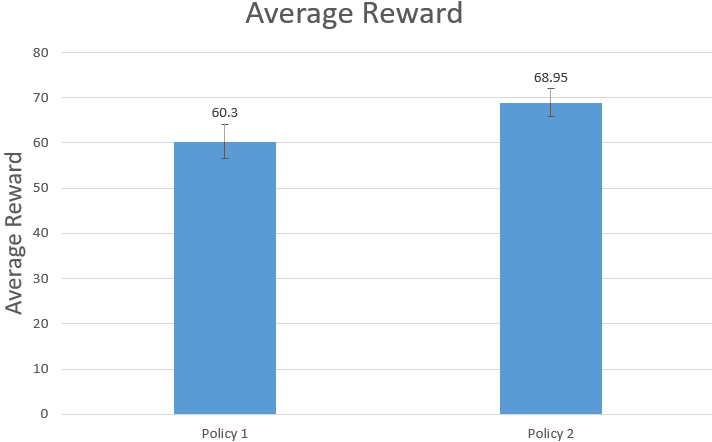 To prove that DenTeeth can be inhibited by gastric acid, we conducted an Inhibition of Growth of DenTeeth Test. Because the HCl concentration of the animal's gastric acid ranged from 0.15M to 0.05M, we added 200μL HCl(aq) from 0.3M to 0.1M with equal DenTeeth and observed whether the DenTeeth in different concentrations of HCl(aq) would be inhibited. In addition, we chose ddH2O and HClO(aq) as our negative control and positive control, respectively. 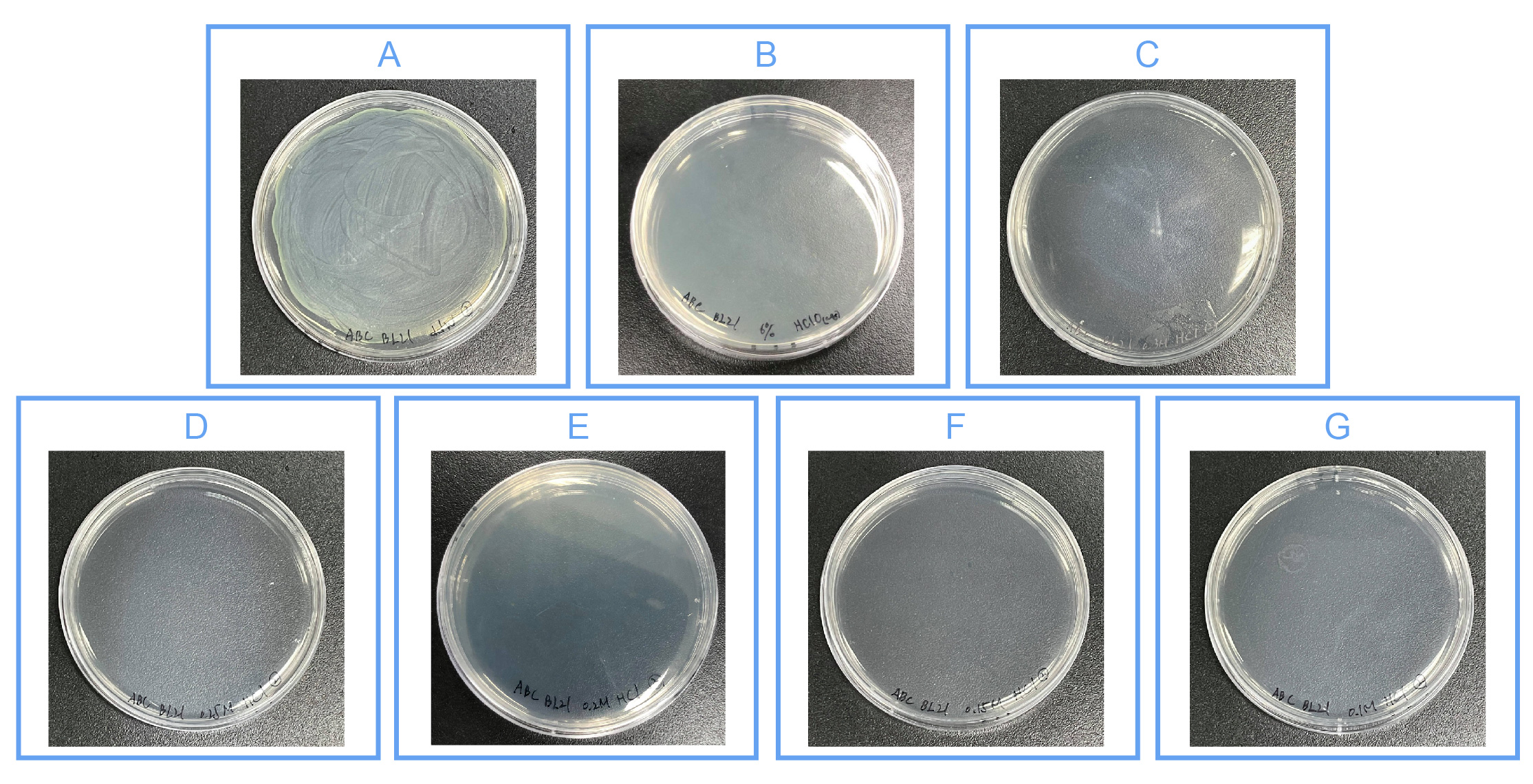 The DenTeeth's biobrick could successfully degrade in any range from 0.1M to 0.3M HCl(aq). Only the sample added with ddH2O has the band in 4685 b.p., which was the length of our biobrick. The cloning result proved that the biobrick could not have the chance to transfer to another bacteria. 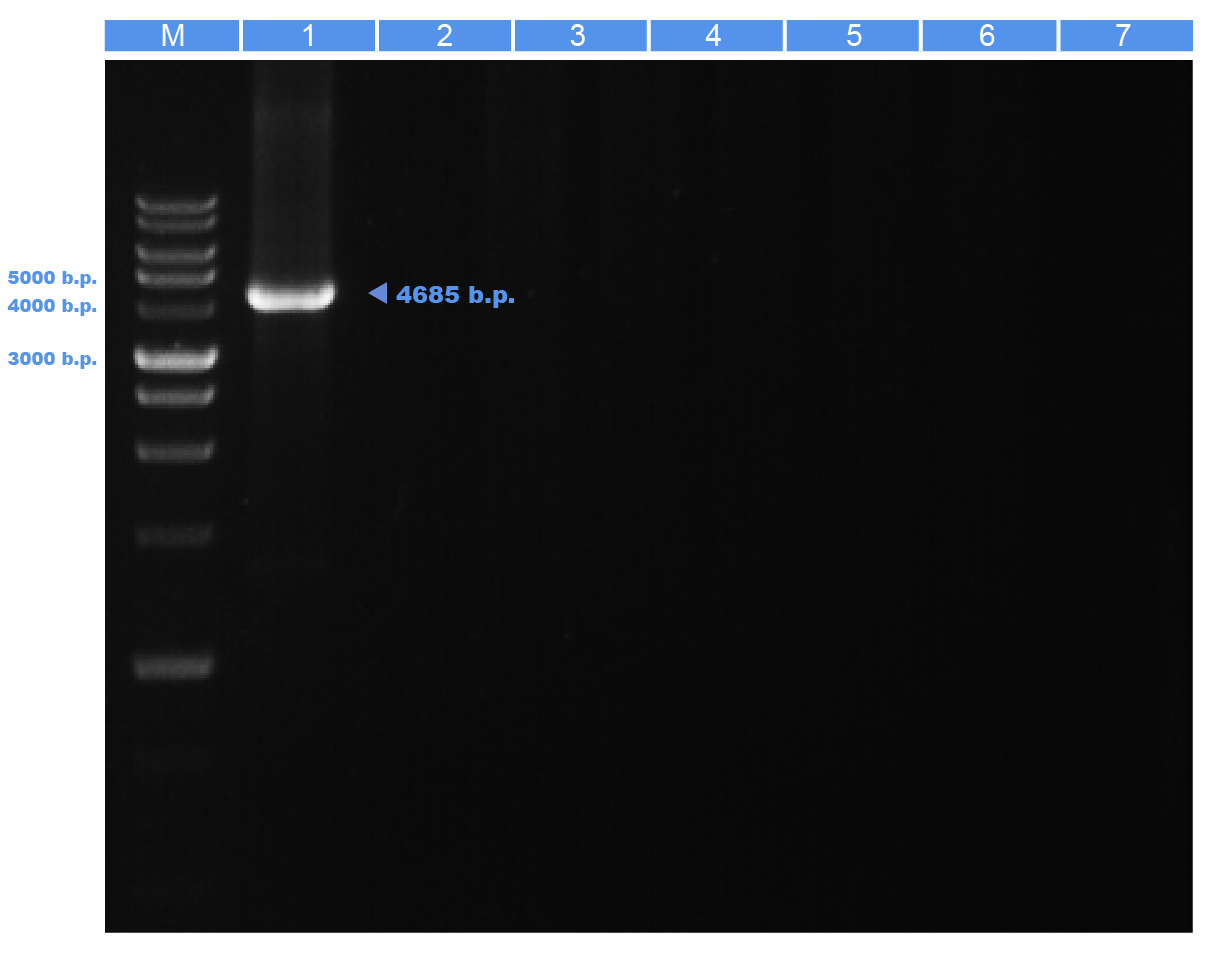