WHY: The initial goal of our project was to degrade the fungi present on cellulose-rich building materials. We assumed Stachybotrys to be the primary mold fungi but consequently discovered Aspergillus, Alternaria, Penicillium, and Rhizopus commonly found on walls. With this motivation, we started sampling the fungi molds present on walls in our institution.


HOW IT WILL HELP: Sampling and identifying fungi in our institutional campus enabled us to do in-house antifungal assays and early growth modeling.


SPECIES IDENTIFIED: We identified around seven different species of fungi on the campus 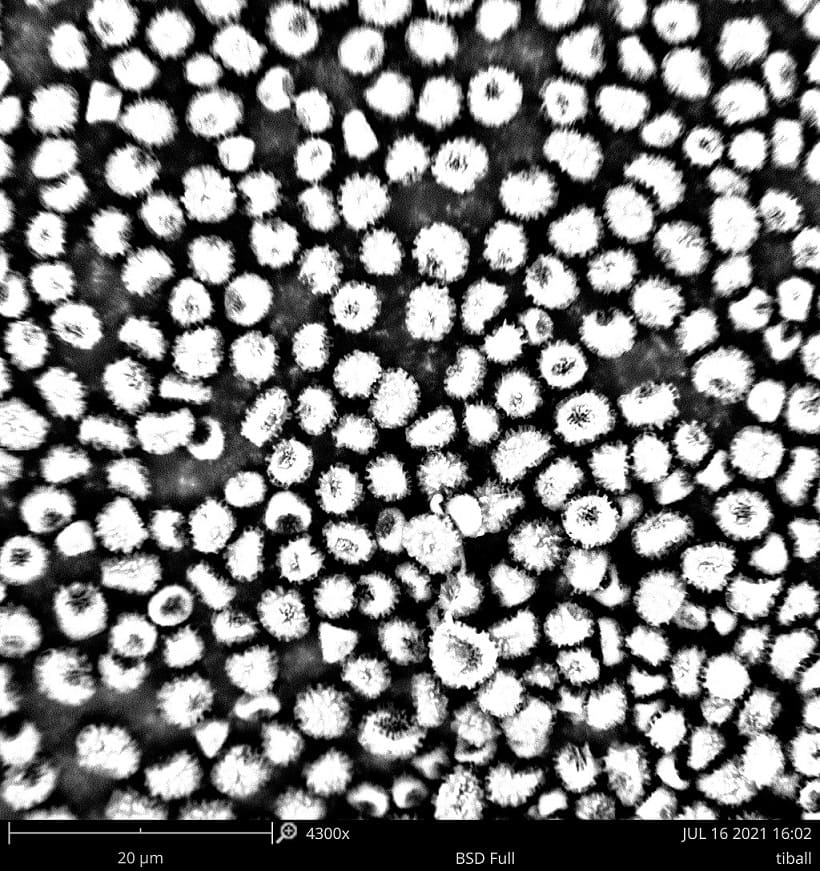 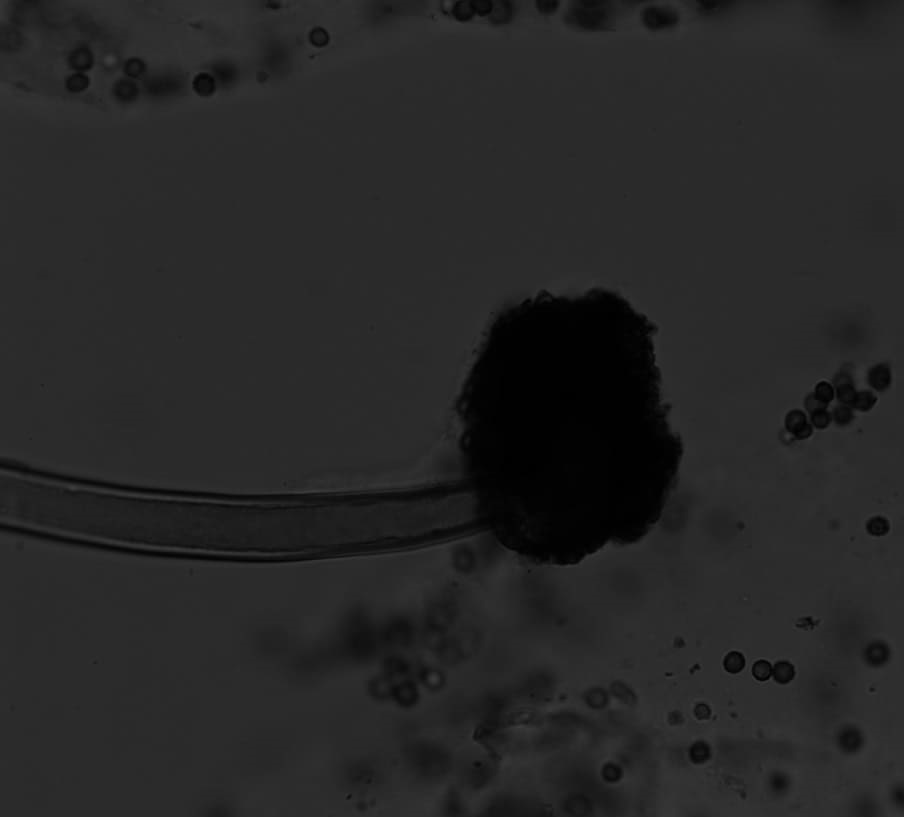 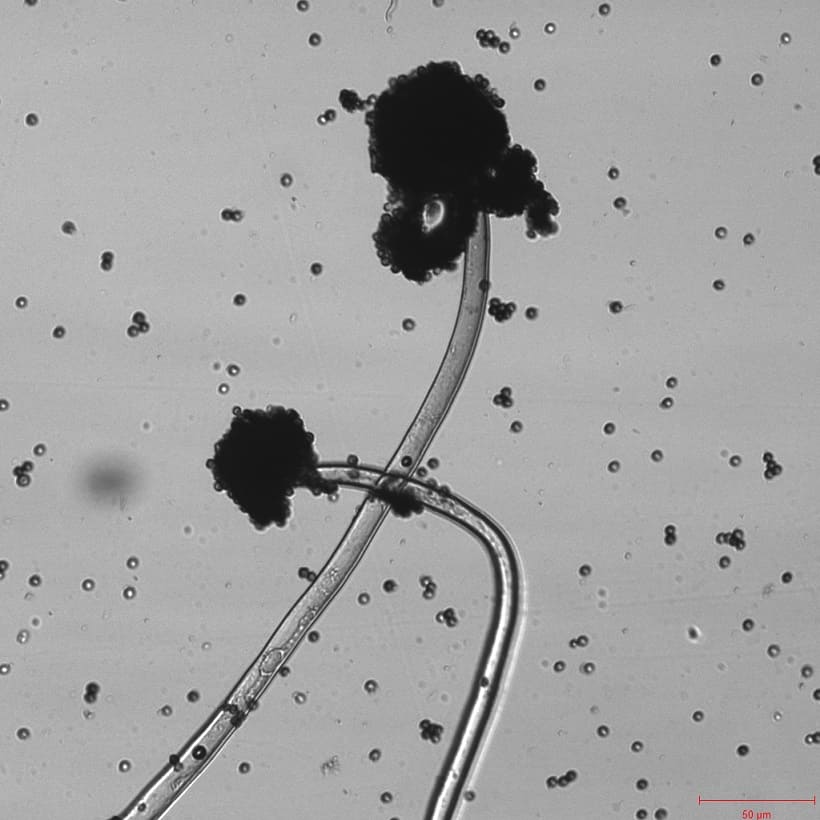 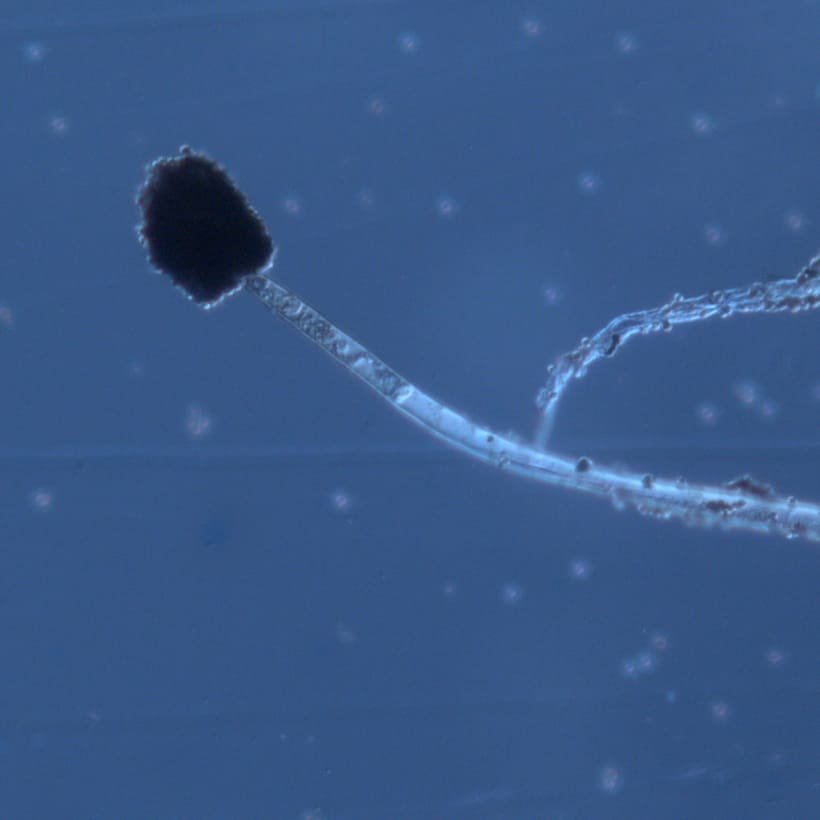 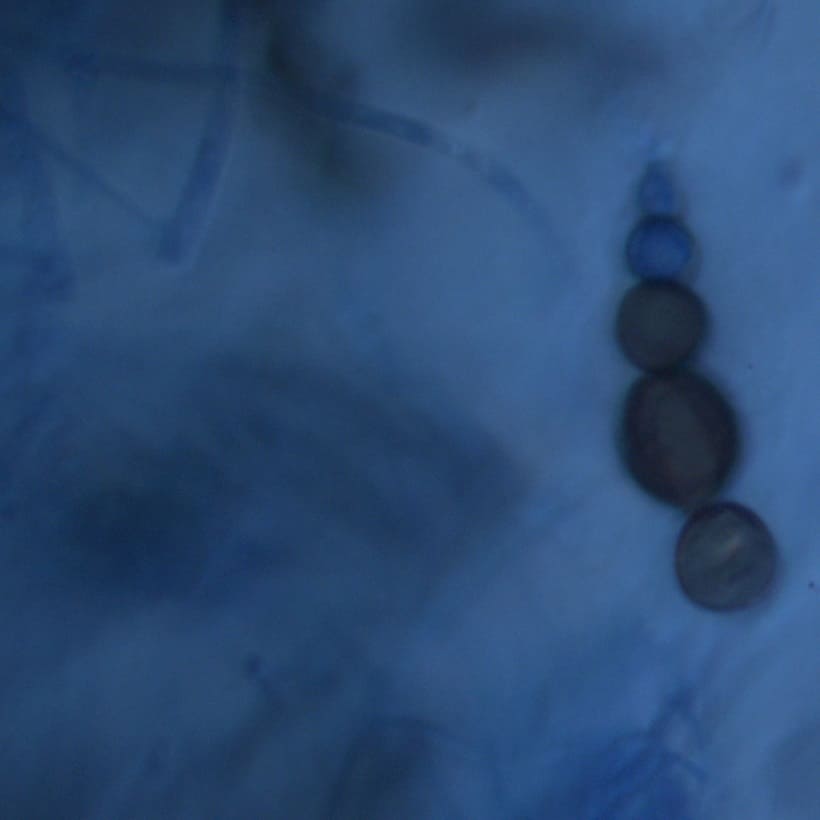 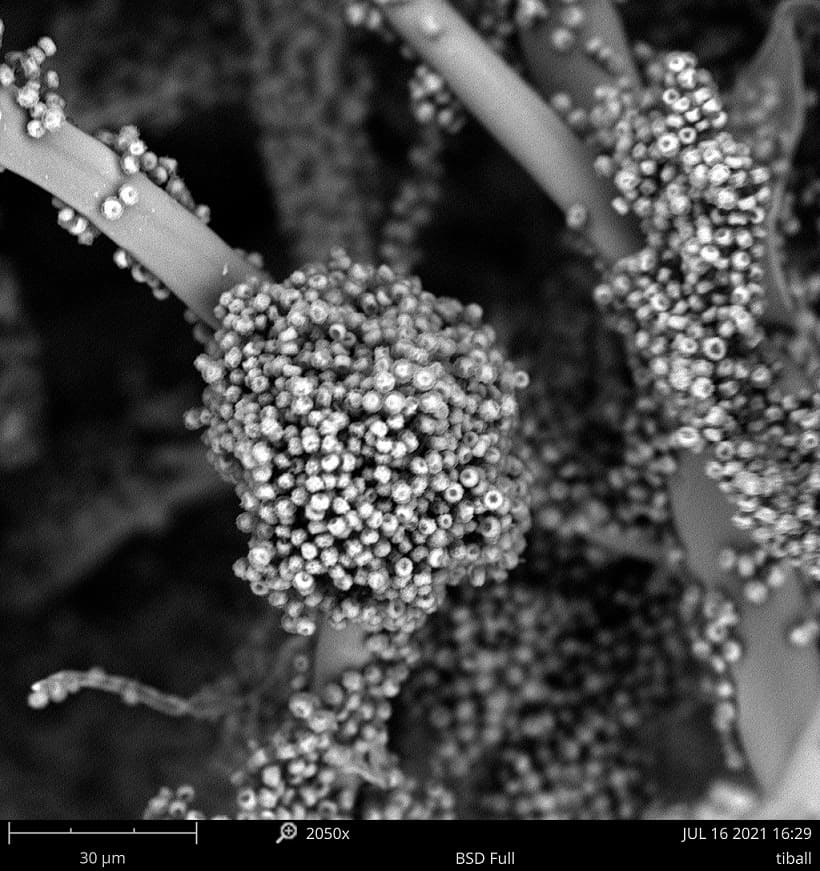 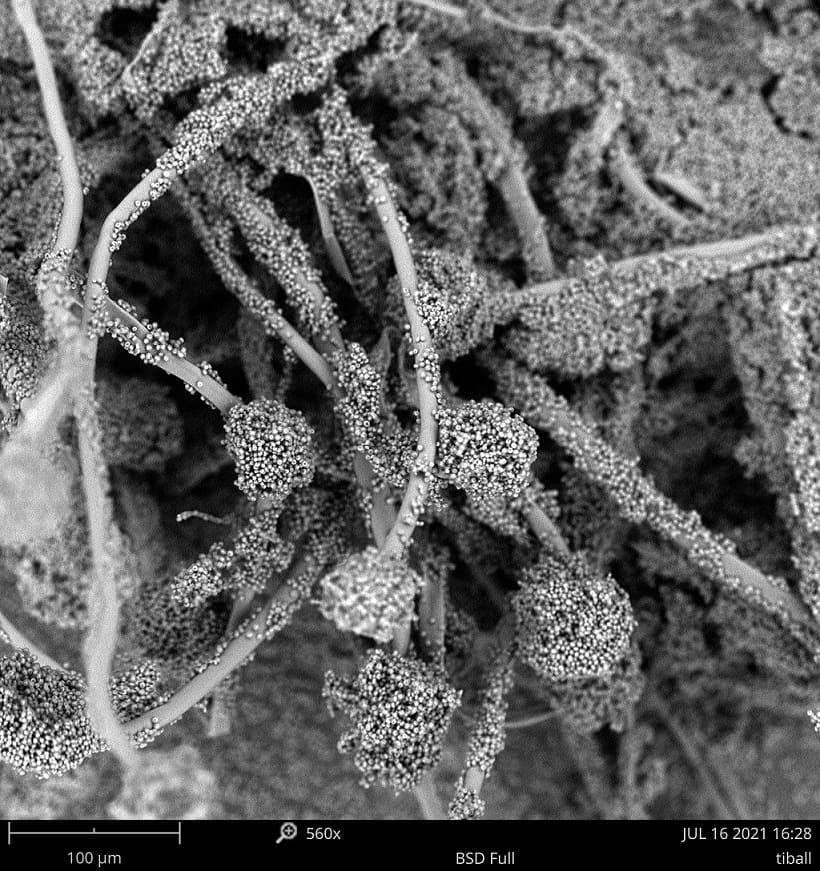 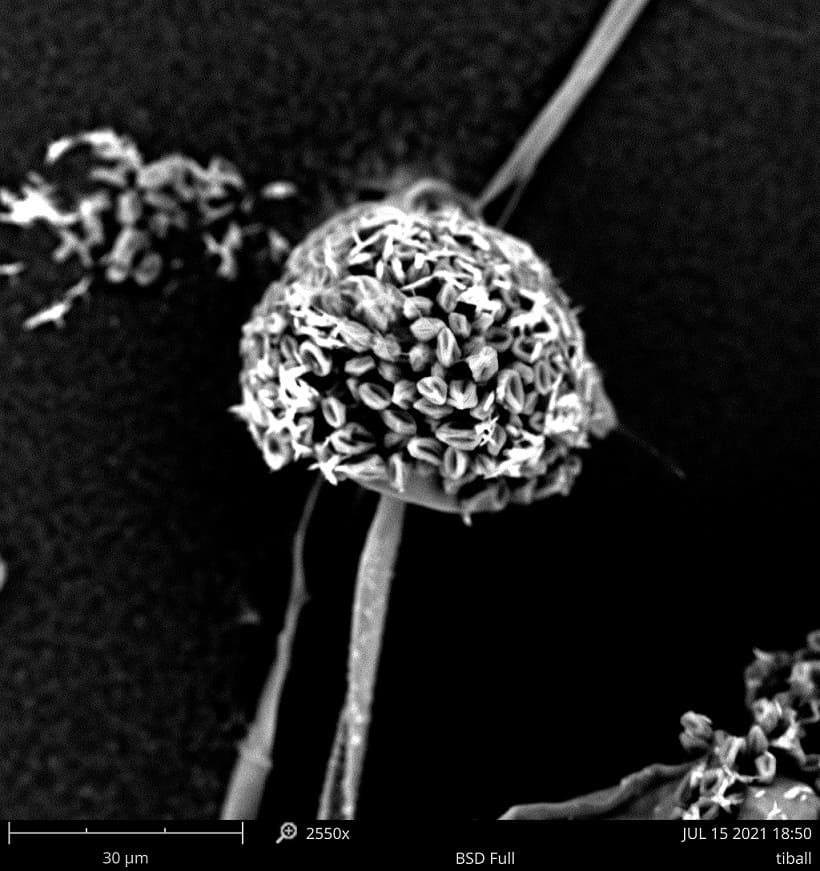 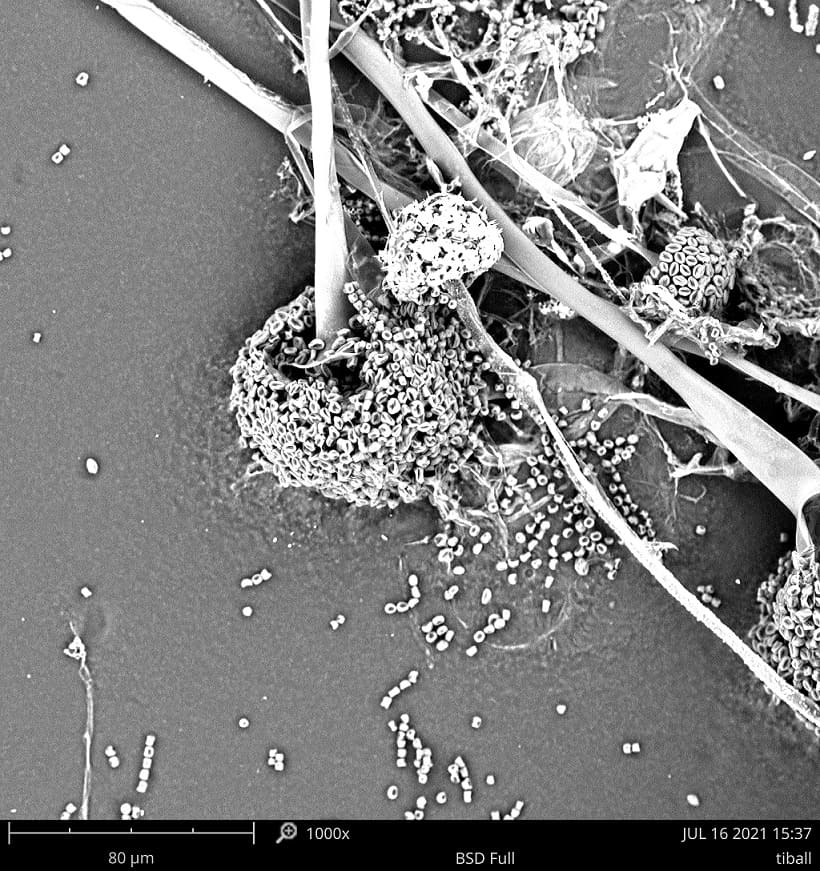 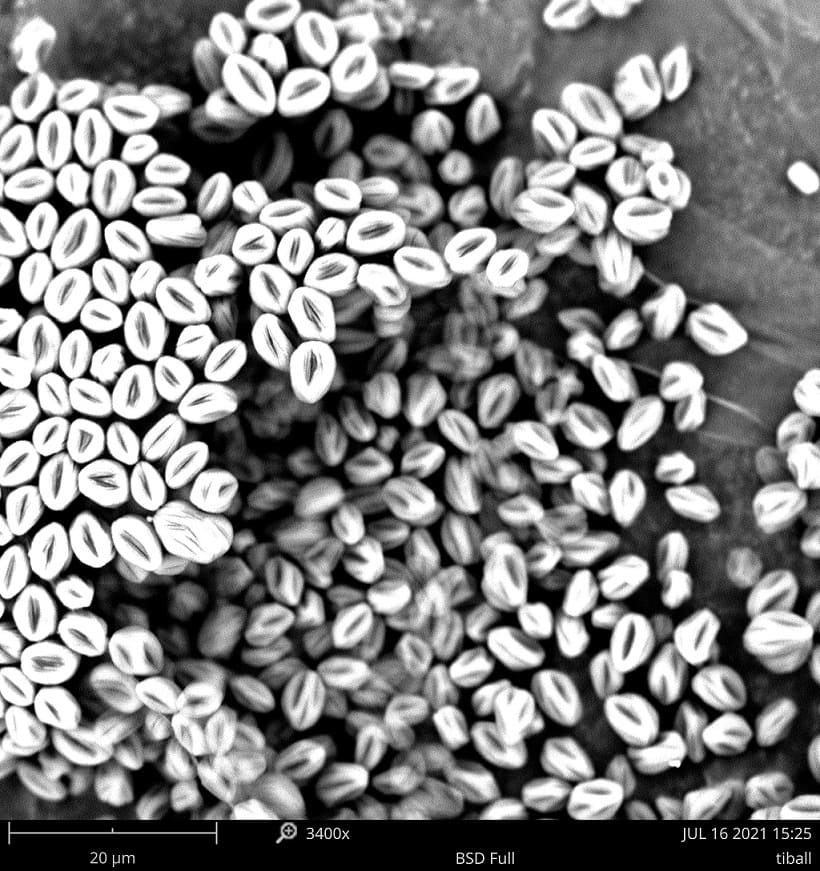 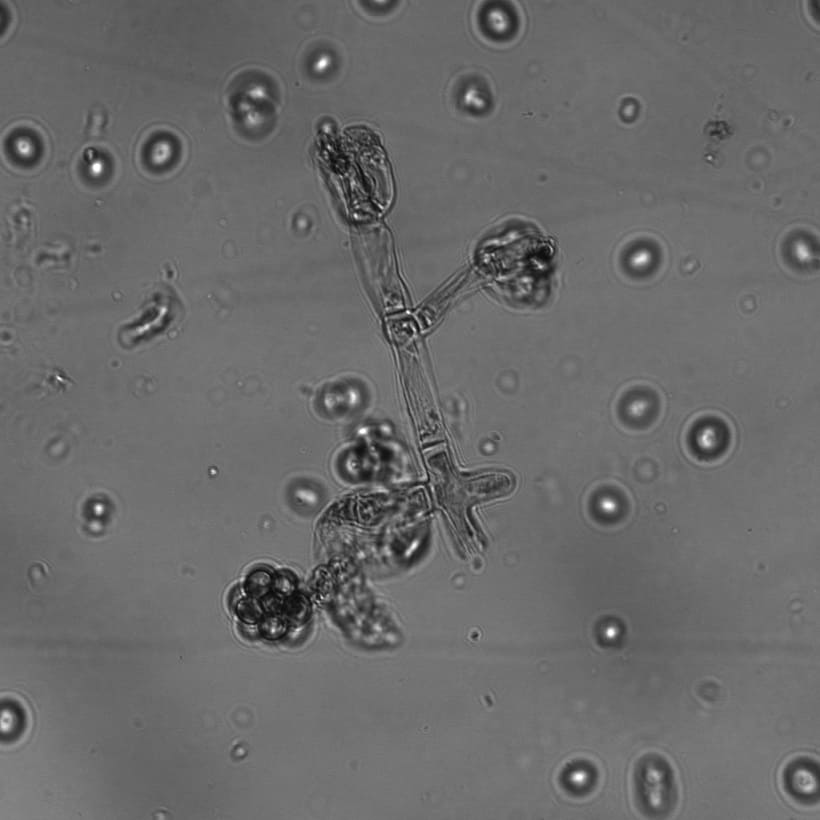 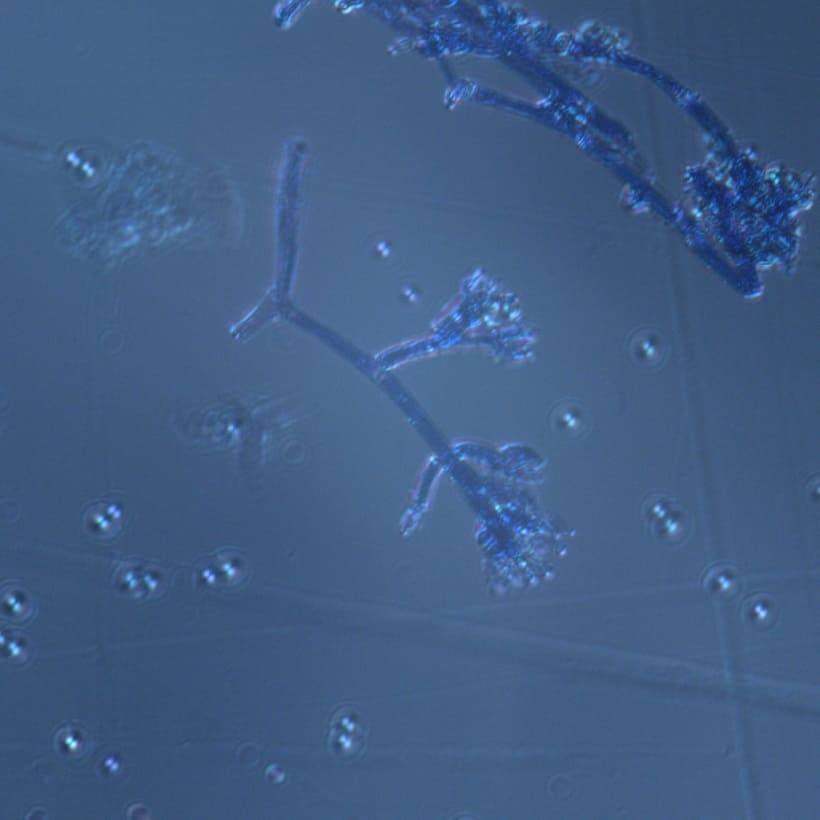